The poetic layer in the work of Miriam Tölke 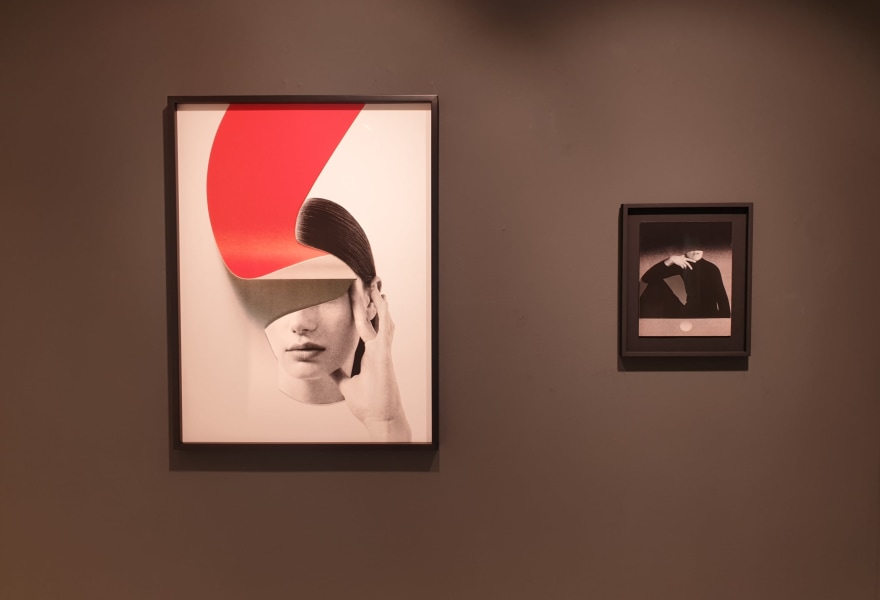 A part of the circle, Bildhalle

Until 27 August, a solo exhibition by the German artist Miriam Tölke is being presented in Bildhalle in Amsterdam. The artist is best known for her poetic and minimalistic collages.

Tölke: "I take everything out of context, collect, rearrange, put together loose parts, mixing materials and techniques. I create my own order out of the chaos of abundance. I am a flaneur. That’s why I live in the city mostly. I love to study people, faces, gestures, movements. Nature gives me horizon. Be naive in everything you do. The pictures are there - listen." 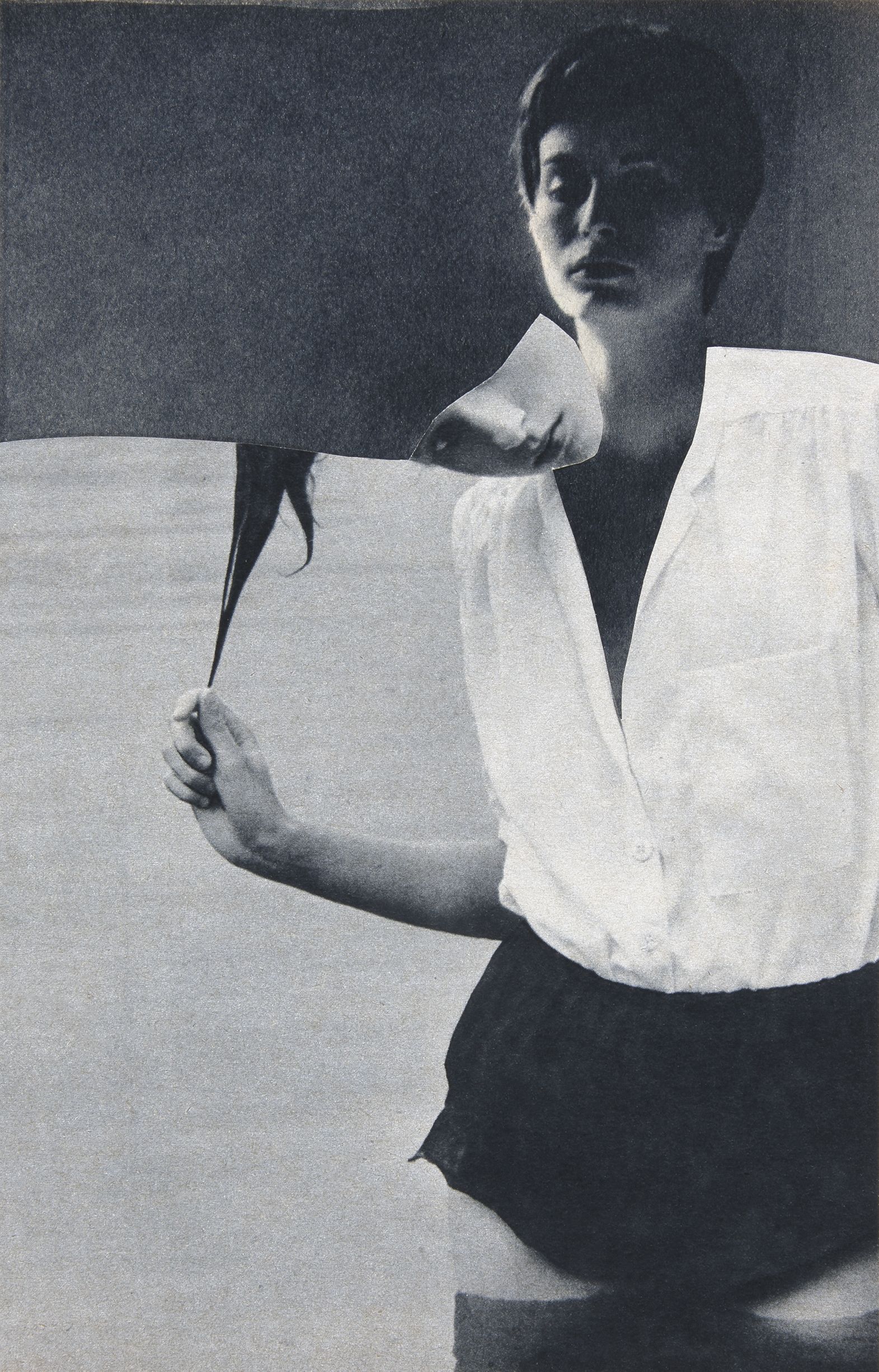 Tölke studied painting at the State Academy of Fine Arts in Stuttgart, but it soon became apparent that her interests were actually much broader. She usually bought her art materials at the local recycling place and during that same period, she began collecting a wide range of objects that have been carelessly left behind: from discarded magazines and notebooks to books and other found objects. Objects that no longer had any value for its original owners, but which ended up being incredibly interesting for Tölke. Over the years, the artist has built up an extensive image archive.

After finishing her studies in 2000, Tölke moved to Berlin, where she still lives today with her family of four children. The city with its hectic energy and anonymity plays a continuous, implicit role in her work, nourished by her many walks through Berlin. At other times, it is the countryside that exerts a great deal of influence on her collages. 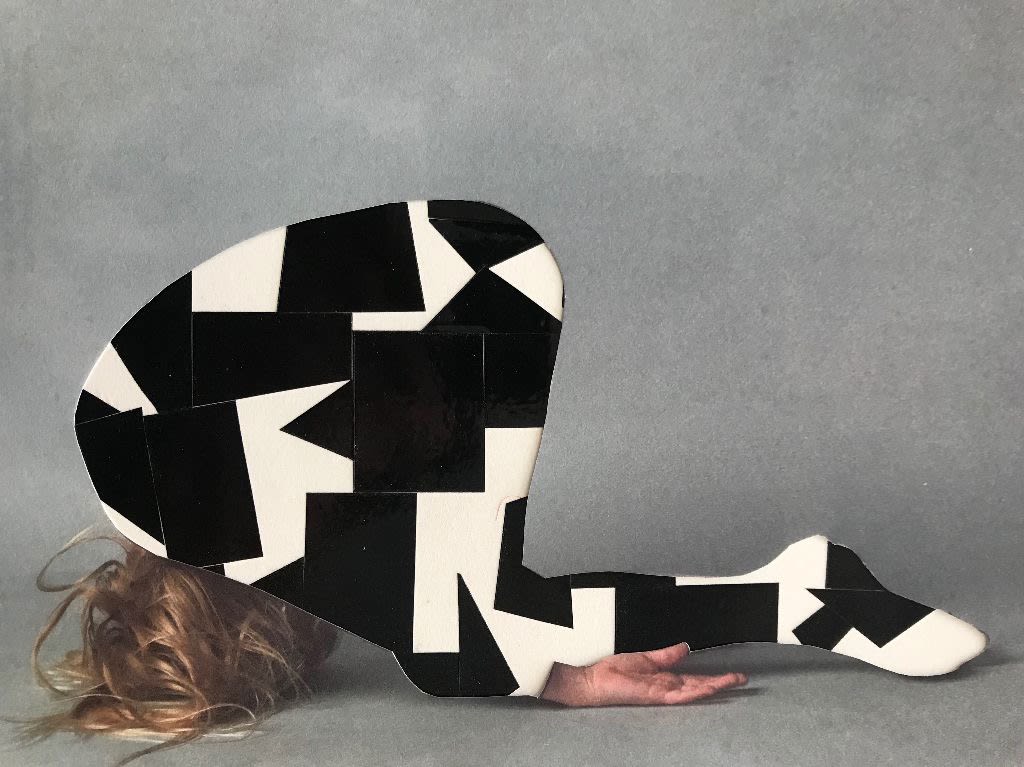 Tölke observes and examines the found footage and creates composite and fragmented images: in a new context and with a touch of mystery. In her collages, Tölke usually portrays women who seem to reflect her inner world and her own relationship to her femininity. She is interested in the presence of women, in the space they may or may not occupy. It produces complex and layered images that are at the same time characterised by a certain subtlety.

Perhaps the artist's analog practice is a way of responding to the multitude of images that are already in existence — and are being fired at our retinas at great speed every day. Tölke's minimalist collages, on the other hand, radiate great serenity and tranquility. 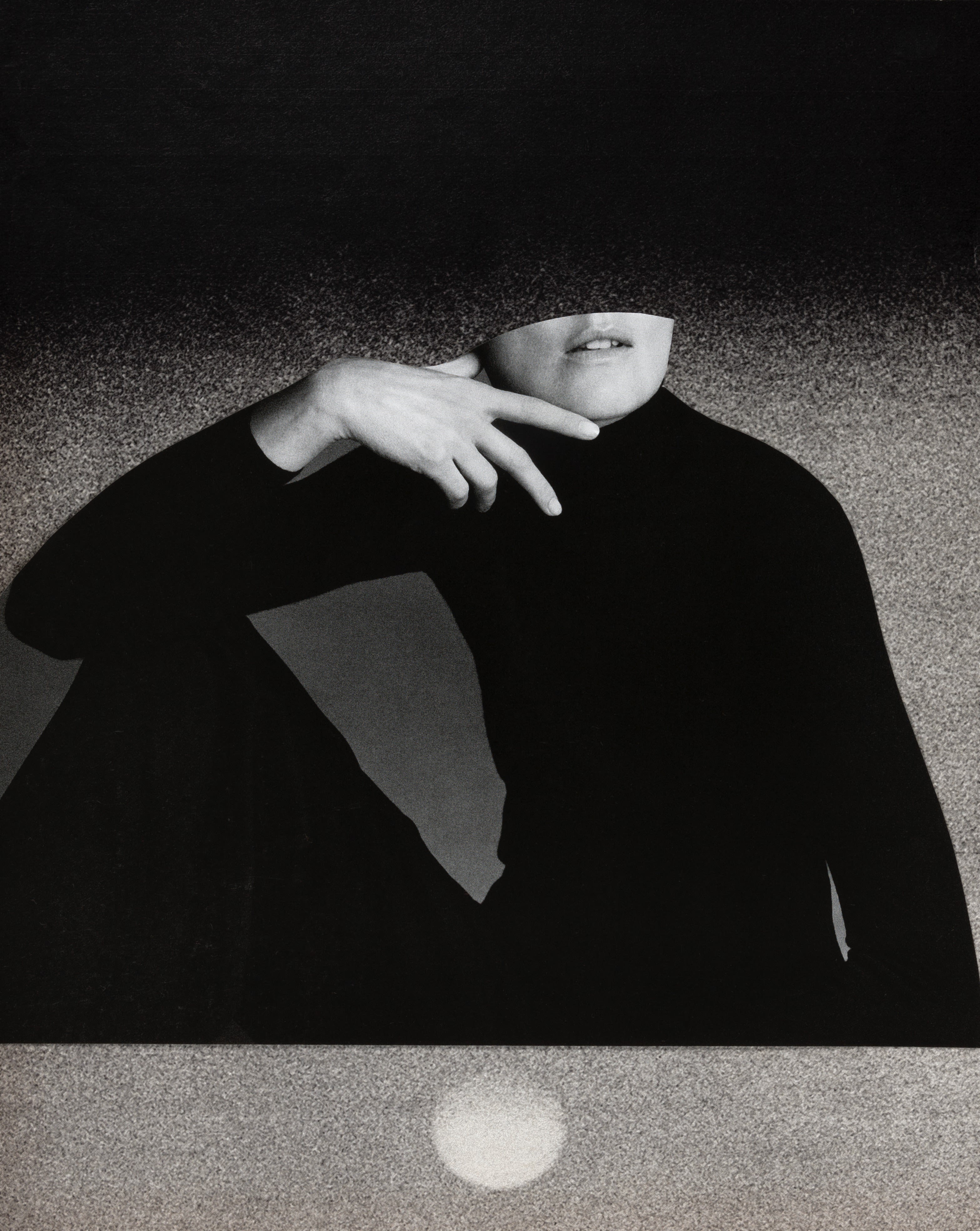 The exhibition 'A part of the circle' by Miriam Tölke will be on view in Bildhalle in Amsterdam until 27 August. It is her first solo exhibition in the Netherlands.