A tribute to an artist who passed away too soon 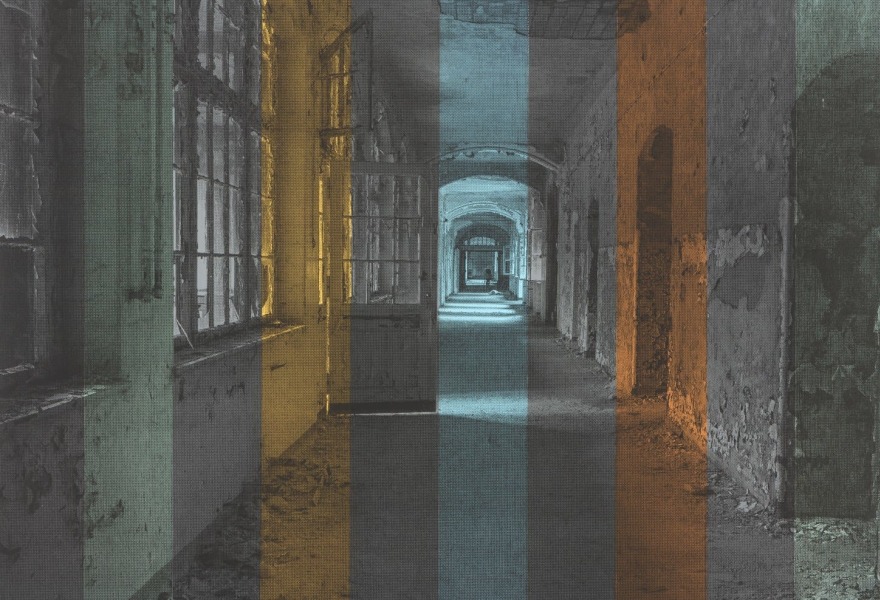 Until 10 July, Livingstone Gallery in The Hague is showing an exhibition by Theo Eissens, an artist who died suddenly in 2015 at the young age of 62. Eissens is known for his paintings and serigraphs in which he works with photographs of loaded and burdened architecture. Eissens would have turned seventy this year, which prompted the gallery to present a tribute to his work.

Theo Eissens was born in Amsterdam in 1952, a few years after the Second World War. Perhaps that explains his fascination for remarkable historical locations that often carry dark connotations and background stories. He is also intrigued by places that represent a certain power. The city of Berlin in particular plays a major role in Eissens's work: he not only took countless photos there, but after 1992 he also lived there for longer periods. There, he fully immersed himself in German history and art history. 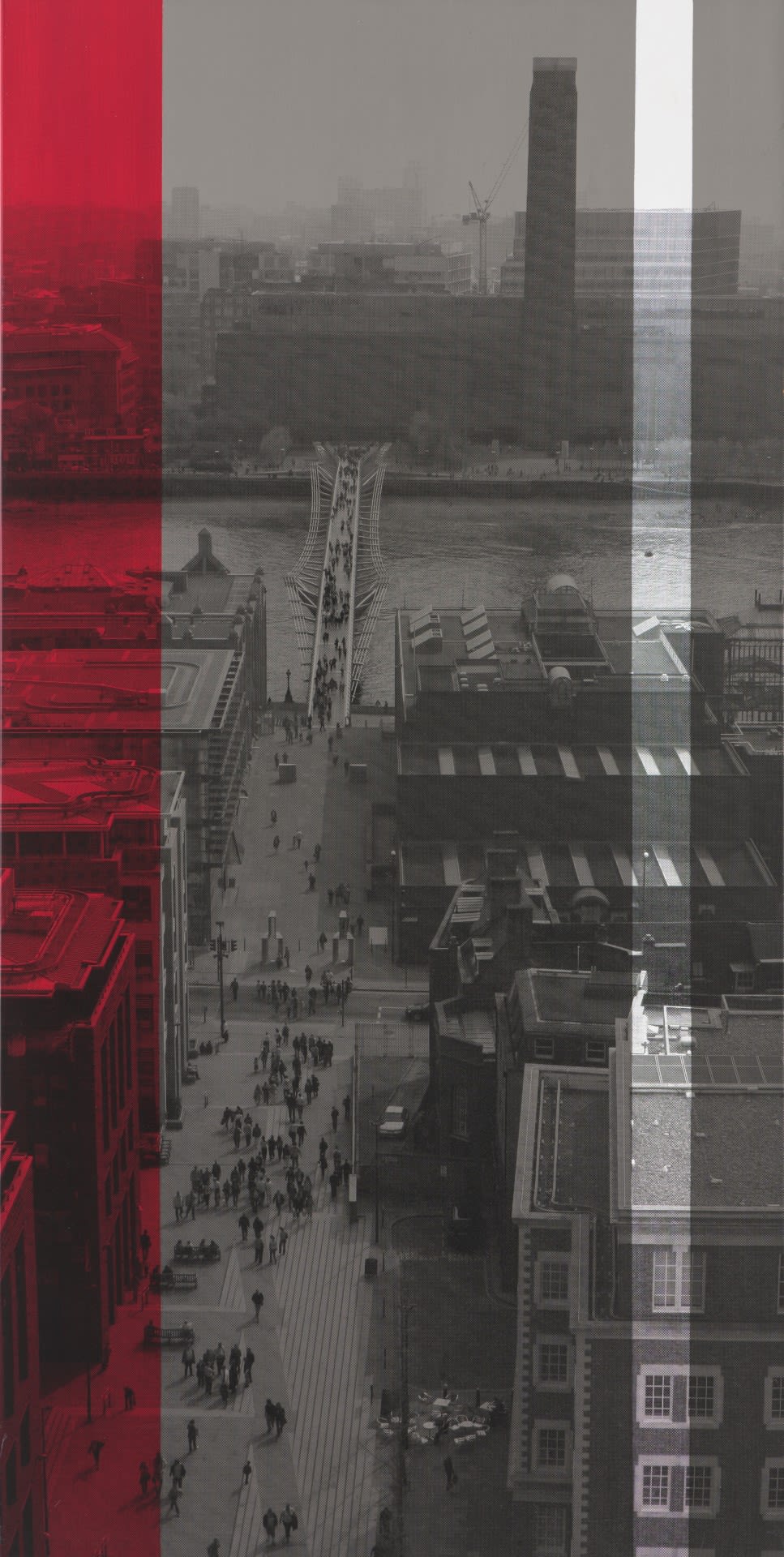 The exhibition at Livingstone Gallery shows work in which Eissens captured the Beelitz sanatorium, a then-abandoned clinic that contains much of Berlin's 21st century history: Hitler spent a period there after being injured during the Battle of the Somme and in 1945 the building was used by the Red Army. GDR leader Erich Honecker was also once admitted to the hospital, which was originally built for tuberculosis patients. The clinic went bankrupt in the late 1990s and since then, several movies and video clips have been shot there (from Rammstein to Valkyrie and The Pianist) and it was even the location of a real life murder. 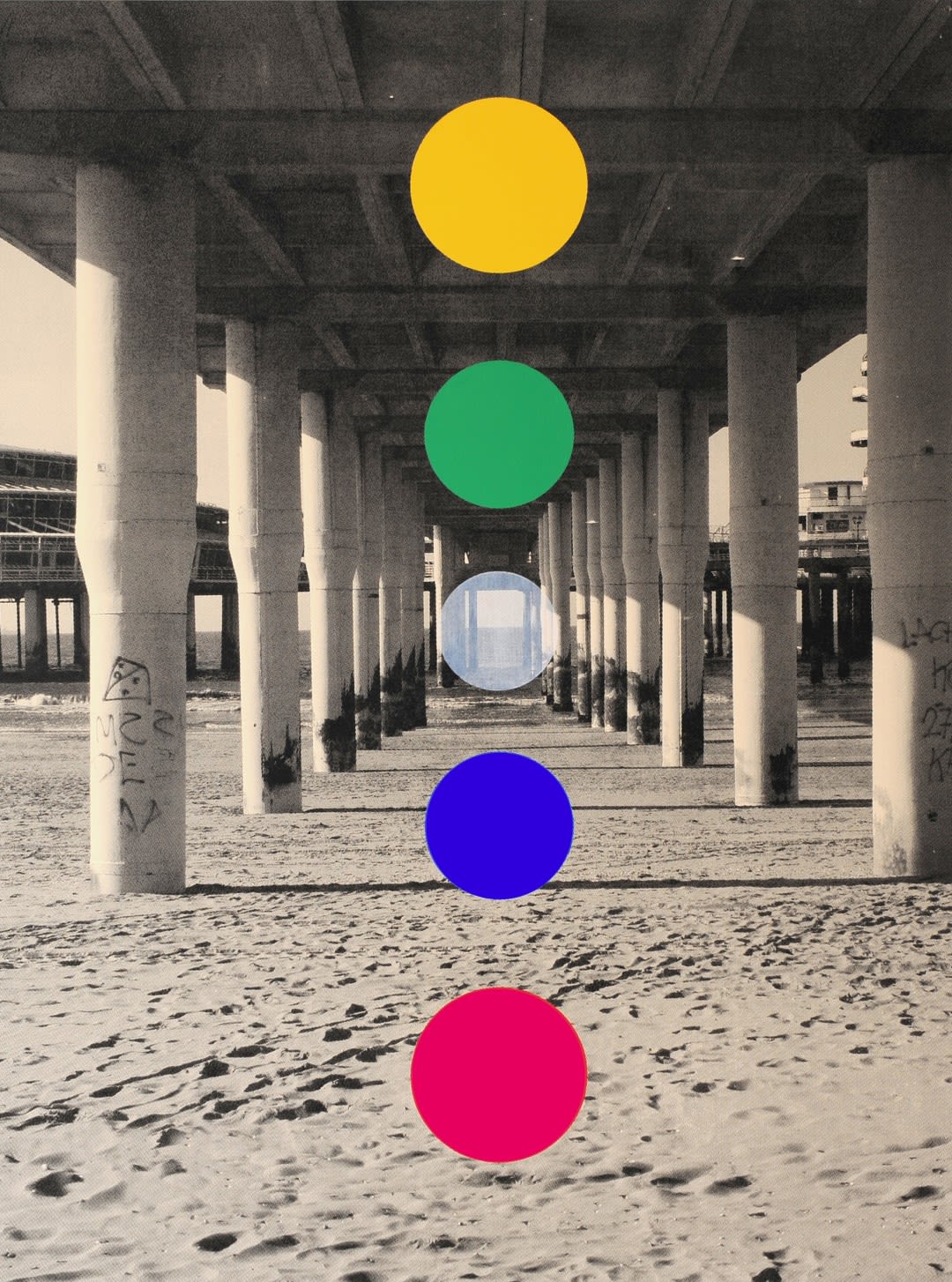 Eissens structurally added colours to his screen-printed photos, colours that he intuitively deemed appropriate for the image. This imbued the photograph with an added charge and context. The artist printed his work at the famous Druckwerkstatt Bethanien in Berlin, among others, where he exhibited his work alongside the work of artists such as A.R. Penck and Bruce McLean. He also made a lot of work in Amsterdam and New York.

In 2004 there was a shift in his practice. Before that period, he mainly worked on paper, but now he started making work on canvas and wooden panels. He would make use of his extensive knowledge of screen printing, transferring them onto the canvas, after which he added abstract and geometric shapes in acrylic paint.

Eissens has carried out major assignments for the Dutch Ministry of Foreign Affairs and IMCD in Rotterdam, among others.

The exhibition 'The Power of Color' by Theo Eissens will remain on show until 10 July in Livingstone Gallery in The Hague.