An interview with Tom Barman: "My goal is to convey images without words." 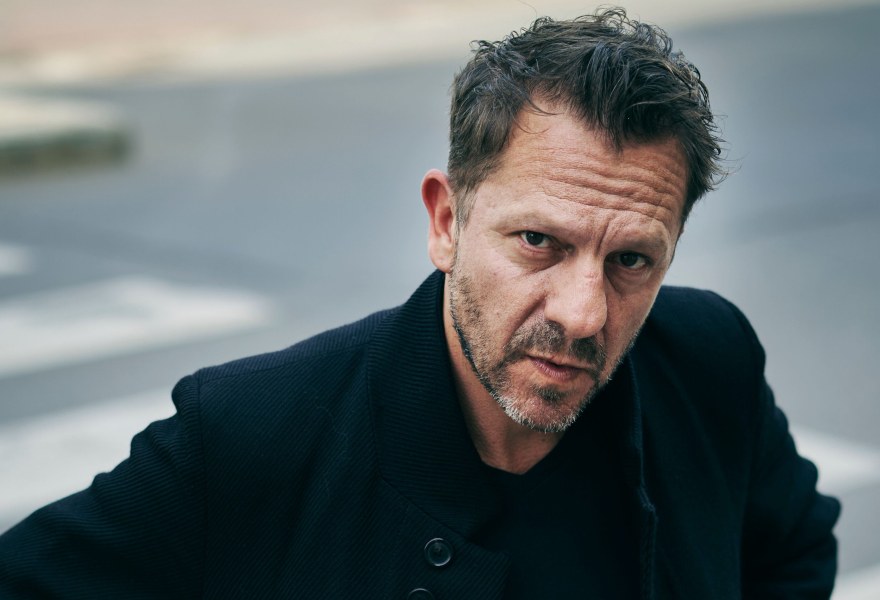 On Tuesday 17 May at 17.00, an exciting solo exhibition will open by the Belgian musician, director and photographer Tom Barman. The opening will also mark the official opening of the new Weisbard gallery. Barman sold no less than 1.7 million albums with his rock group dEUS and he is also the singer of the jazz-rock project TaxiWars. Not everyone knows that the Antwerp-based artist is also a gifted filmmaker and photographer, with a unique style and a brilliant sense of colour. In 2020 he released the photo book 'Hurry up and wait'. A special selection from this series will be on display at Weisbard in Rotterdam from 17 May to 19 June. We asked Barman a number of questions about his working method and sources of inspiration.

You are not only a musician, but also a filmmaker and a photographer. Do you have any more hidden talents?

TB: I make a mean club sandwich (laughs). For me, these disciplines are actually very closely linked. Film and music in particular form a beautiful marriage. Film was initially the first thing I wanted to do. When I was fifteen years old, my mother allowed me to go to film school. That also included a photography course, but I initially failed that. At the time, I felt that taking photographs was way too boring, I needed a certain maturity to be able to muster the patience for it. But actually film, photography and music are very closely linked. Perhaps that photography stands out the most, since that contains a certain stillness. But I had to become a little older, get to my forties, before I picked up the camera again. It started out as something very private. I developed the images in my hotel room in the evenings, working on my computer. Then I started printing the pictures to hang them at home, to live alongside them. That way, I was able to figure out which things stuck after a while, and which images would fade, figuratively. After a few years, the man from the label where I developed my photos asked if I should organise an exhibition. That idea had to marinate first, because it hadn't occurred to me at the time. 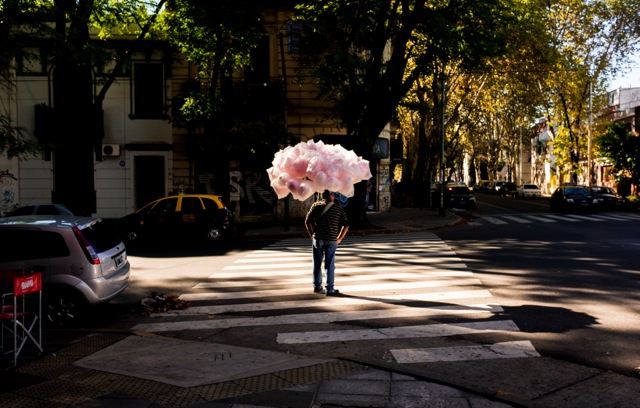 Do you come from a creative family?

TB: My father was a professional engineer and an amateur photographer, but that's about as far as it goes. But I'm really a kid of the video store generation. One of the best gifts I ever received was a video store membership, which was quite expensive at the time. I saw everything then: from the most obscure Japanese films to the biggest American blockbusters. That's where my love of film and image really started. Come to think of it, in the studio, when we're making music, we tend to reference images and colours much more than we reference music. I believe it's called synesthesia: I see colours when I hear music.

There is no text in your photo book, except for the titles, is that because you don't want to guide the viewer too much?

TB: I think my photography may be a reaction to my music and film projects. About ten years ago, I bought my first camera, after a brutal press tour for a dEUS record. I was completely drained after that. It started to weigh on me, it was too much. That eternal jumble of words that accompanies my other pursuits. I found that I really enjoyed talking to people in a gallery, person to person. That's on a whole different level than talking to people after a show. Regular visitors in the art world speak much more themselves and I love that.

My goal is to convey images without words. You can talk endlessly about photos, but it might be better to just look at them. So when my publisher asked what texts we were going to include, I replied: ‘No text at all'. It's about the photographs. [Journalist and art critic] Robbert Roos did write a text for my first exhibition, in case the public wanted more information. But I didn't want that for the book. 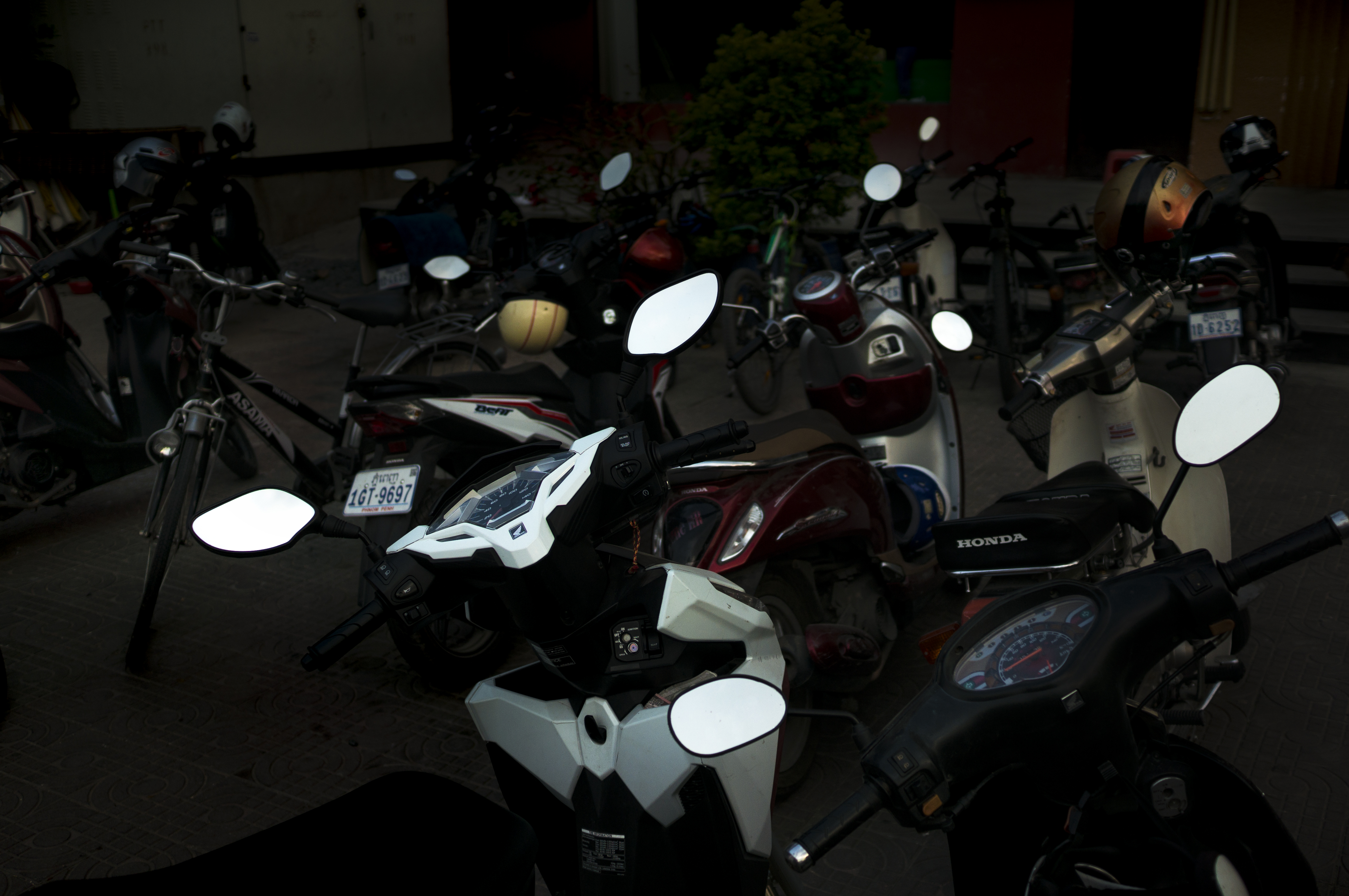 What triggers you when you have your camera in your hand?

TB: Mainly colours and structures. And light, of course. You can't really see it separately from my day job. I have the luxury of ending up in really strange places when we tour with the band. Look, we now know the historic city center of cities like Rome, Florence and Berlin. But we get to go to the suburbs, the industrial places, and that is interesting. We often have so many hours to fill there. It almost feels like a gift, to go out and shoot like crazy.

How do you work, which camera do you use?

TB: I use a Sony Nex 5 with good lenses. An old model; small, handy, cut to my size, I don't like those big cameras. It's not that I always have it with me, I always very consciously intend to take pictures. I really go out specifically to take photo's, otherwise I won't take my camera with me. 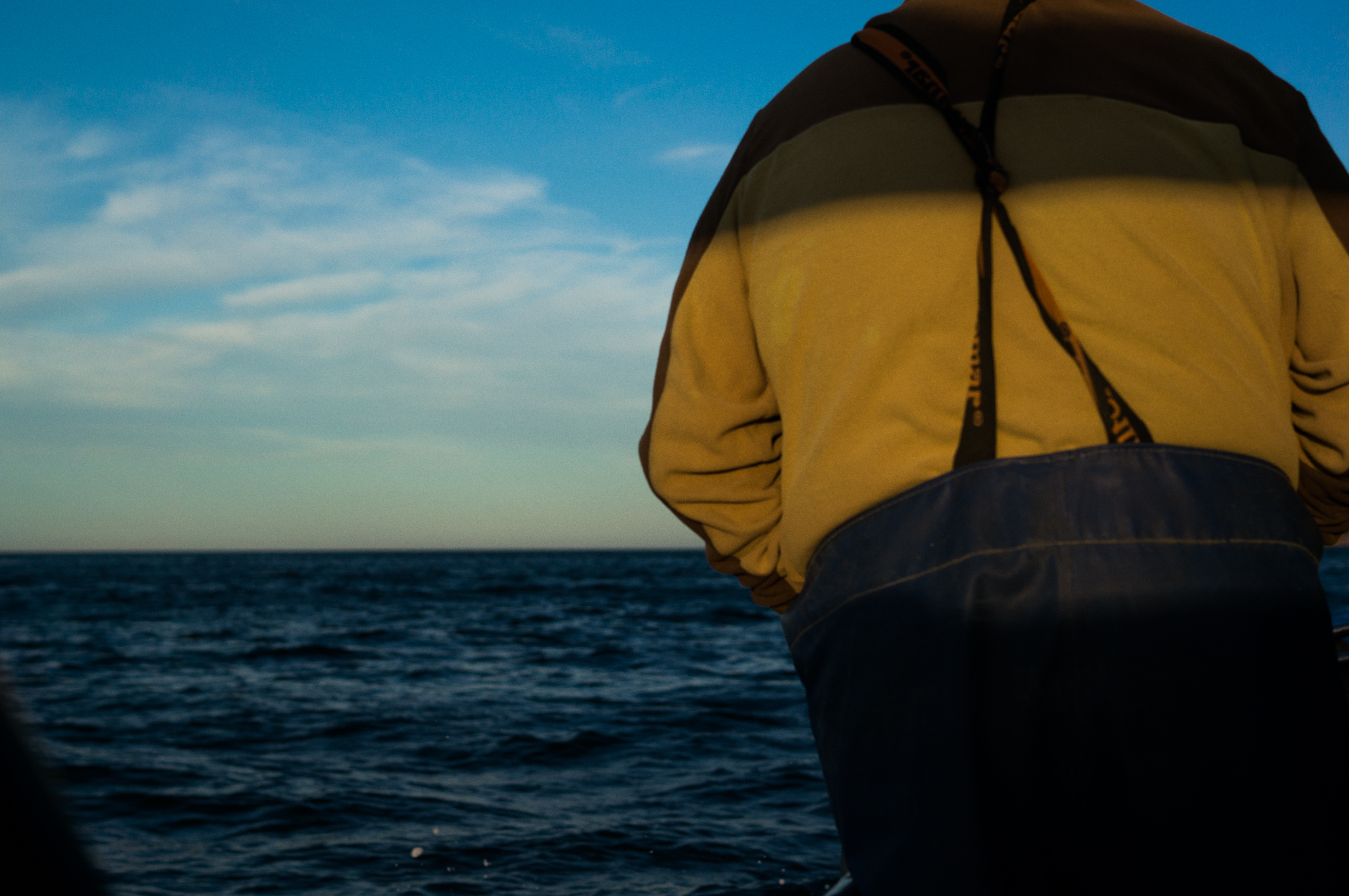 Tom Barman, Where Has It Gone, 2021, Cabo Espichel, Portugal

Rotterdam Art Week will kick off again from 18—22 May. What are you looking forward to the most?

TB: First of all, I'm obviously looking forward to the opening of Weisbard, which promises to be a beautiful space. I will also be present as much as possible during the five weeks in which the exhibition is open — I felt that was a nice experience in Antwerp, to be able to really talk to people. In addition, I visit Art Rotterdam almost every year and I look forward to doing that again this year.

Weisbard is a project that was created by Hugo Borst. He started the cultural meeting place as an ode to Karl Weisbard (1877-1942), an immigrant who was born in Galicia, in present-day Ukraine. Like Tuschinski in Amsterdam, Weisbard was a pioneer in the world of Dutch cinema, which is why he has left his mark on the cultural landscape of Rotterdam. With Weisbard, Borst hopes to create an accessible art destination where art can be experienced in all disciplines. A place where, in his words, a fresh pot of coffee will always be waiting for you. Borst plans to schedule four or five exhibitions a year, paired with works from his own art collection. Every first Thursday of the month, there will also be a (free) cultural event, including lectures and performances. 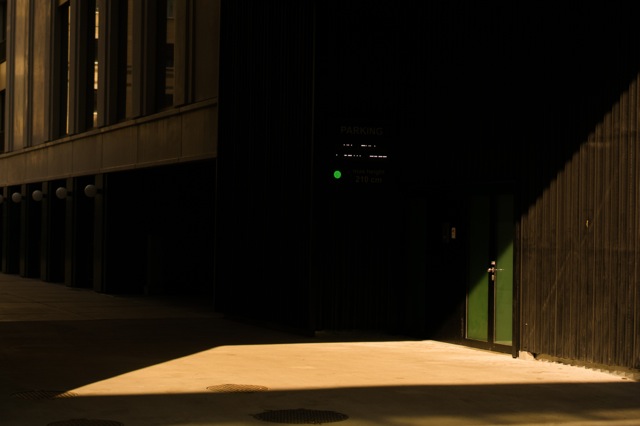 The exhibition by Tom Barman will be on show in Weisbard in Rotterdam from 17 May until 19 June.