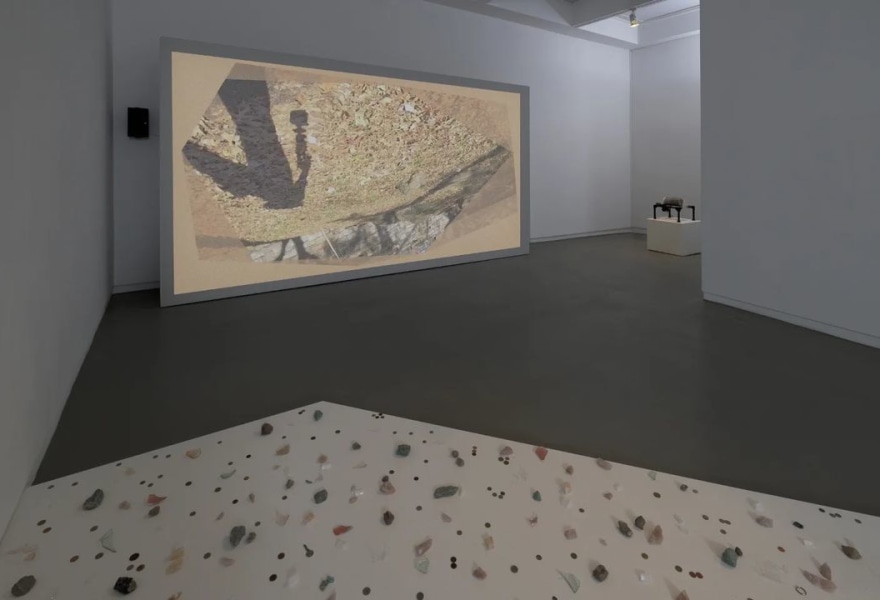 Until 16 April, Annet Gelink Gallery in Amsterdam is showing a solo exhibition by the American artist Steffani Jemison.

The artist's multidisciplinary practice includes photography, performance, sculpture and time-based media — technology-dependent art with a finite duration, such as film, slides or audio. Her works are preceded by a lot of research in topics including movement practices, literature, the history of cinema, Black history and the enrichment of American culture through African American contributions. In the past, the artist also researched ethnomusicology: the study of the underlying cultural, anthropological and social contexts of musicians. 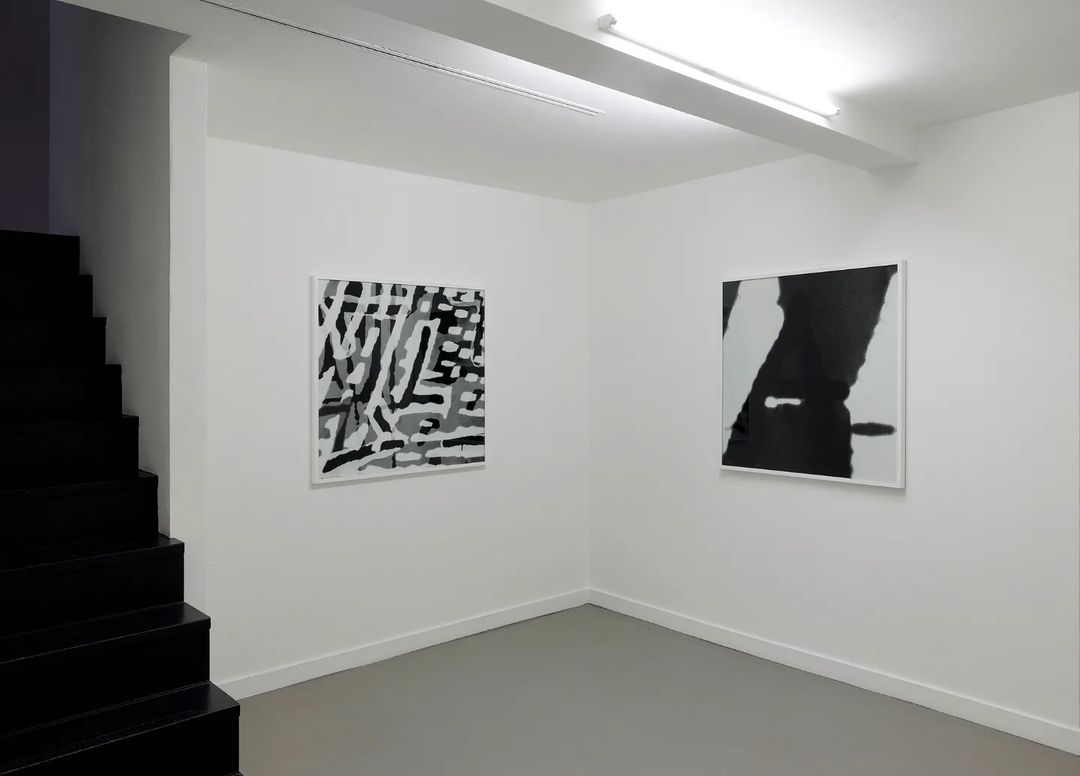 Movement is central to Jemison's work. How do we move and how do we influence each other in that way? In addition, the artist conducts research into the ways in which knowledge is constructed, interpreted, legitimized and passed on. Language is also a recurring theme, especially vernacular, gestures, storytelling traditions and ciphered/coded language — in which she seeks out the tension between the extent to which a text can actually be read, the part that can be intuitively understood and the part that remains a secret. Jemison investigated the Black history of encrypted communication, often born out of necessity. She analysed the handwritten notes that were found in the pockets of Ricky McCormick, an African-American man who was murdered in a field in Missouri in 1999. He had used coded texts in those notes, which might shed light on his unsolved murder. In an effort to obtain meaning, Jemison isolated and fragmented the characters into several layers, resulting in abstracted and magnified signs on glass that had been analysed using AI algorithms. A number of works from this series are on show in The Bakery, the lower part of Annet Gelink Gallery. 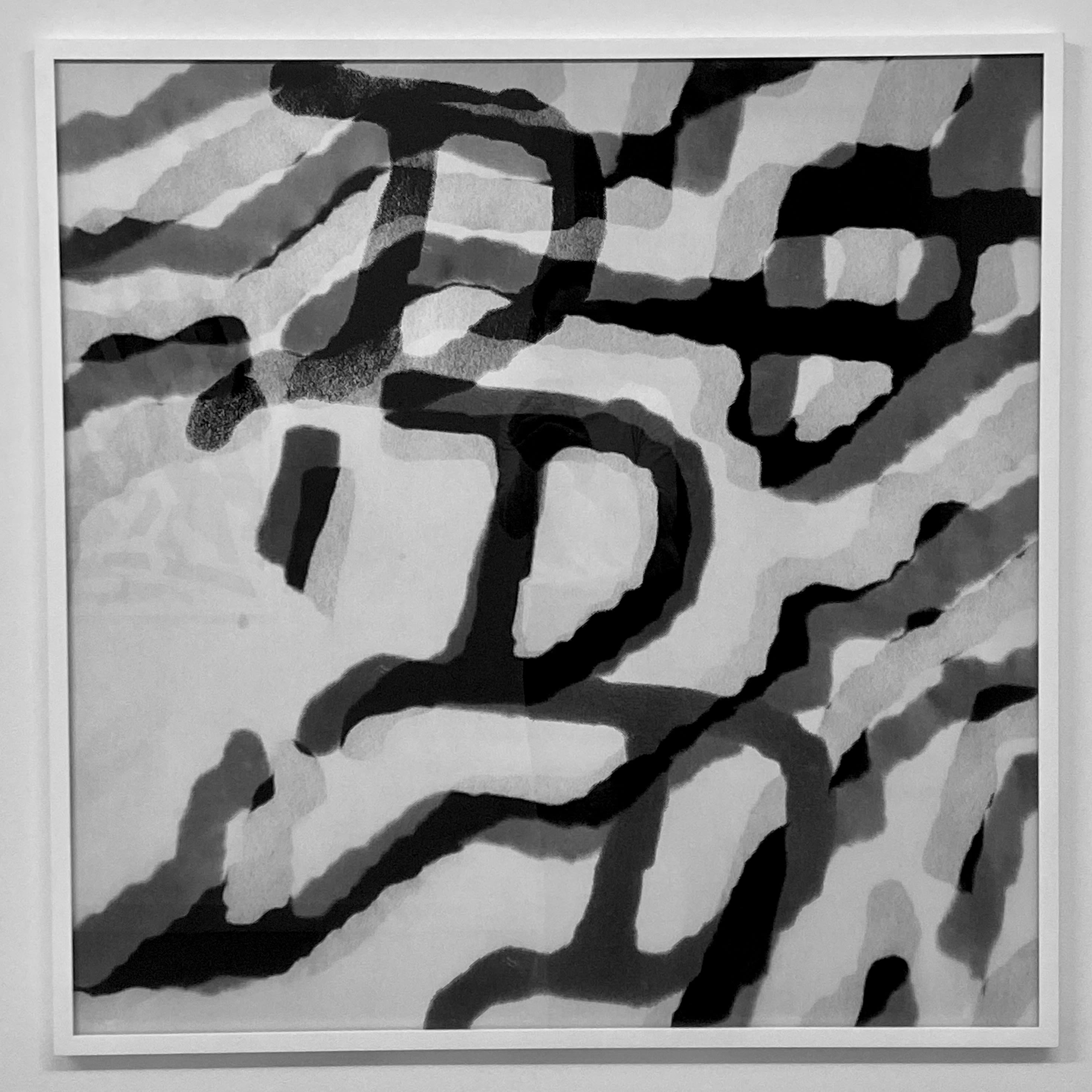 A combination of these themes — movement, knowledge and language — is reflected in the artist's research fields, which include street acrobatics, vaudeville, the ways in which Black knowledge and traditions are passed on through vernacular language, as well as mime gospel: a combination of mime and Black gospel traditions that can be traced back to famous mime artists such as Marcel Marceau and West African dance traditions.

Central to the exhibition at Annet Gelink Gallery is Jemison's new video work "Toss" (2021), which she made during the pandemic. In it, we see gymnast Alexis Page perform various well-known gymnastic acts, but with rather unusual and everyday props like a mallet, a tripod, fruit, a branch and a head-shaped wig stand. The character makes direct eye contact with the viewer and she throws, catches and turns the camera. The visuals are accompanied by language that, on the one hand, goes deeper into the qualities needed to perform the choreography and, on the other, tries to interpret and translate the movement. For example, Alexis asks questions about her body, does it serve as an object or ornament, or as a tool for a greater purpose? The relationship between body and object is central to the work. 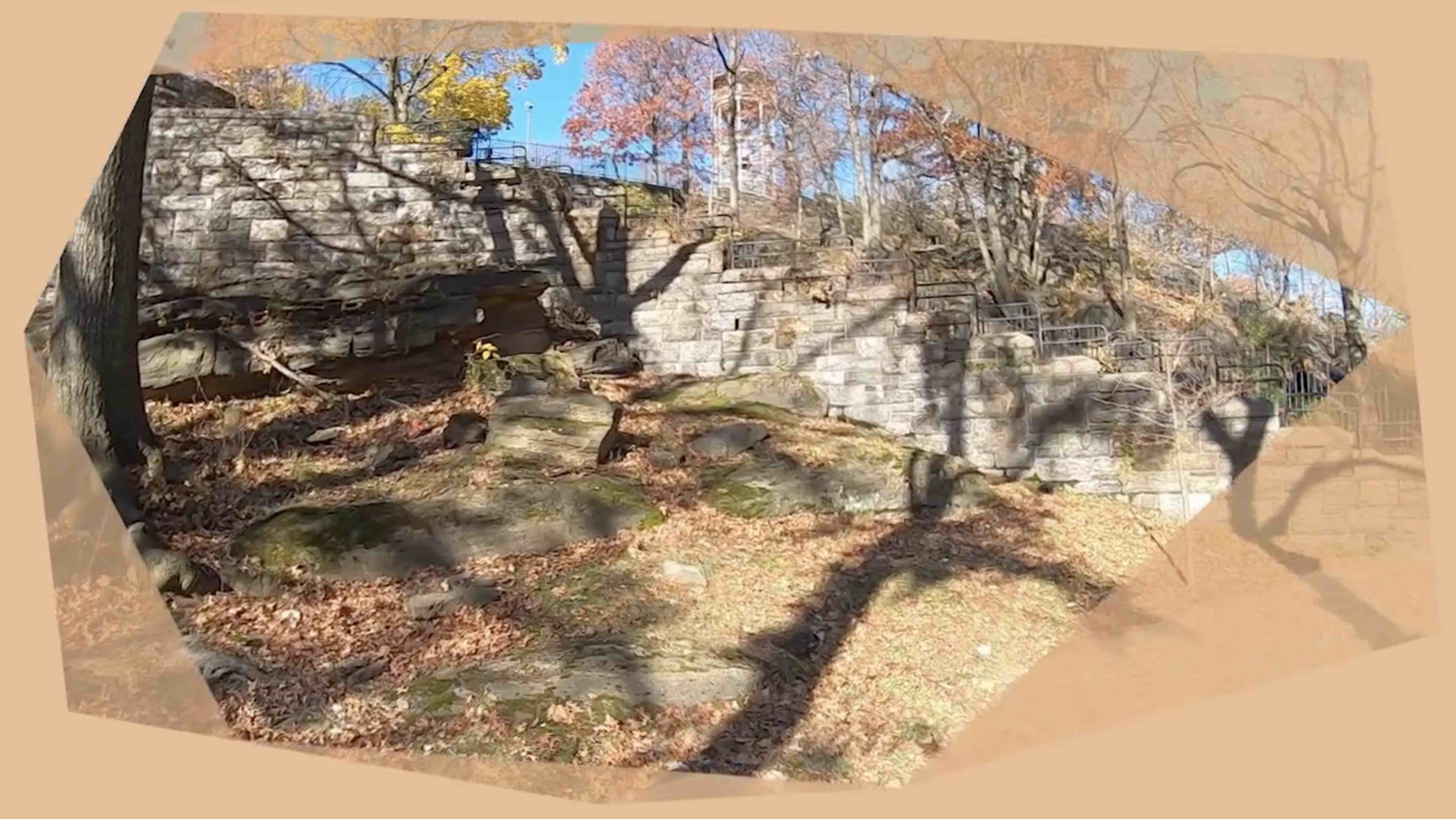 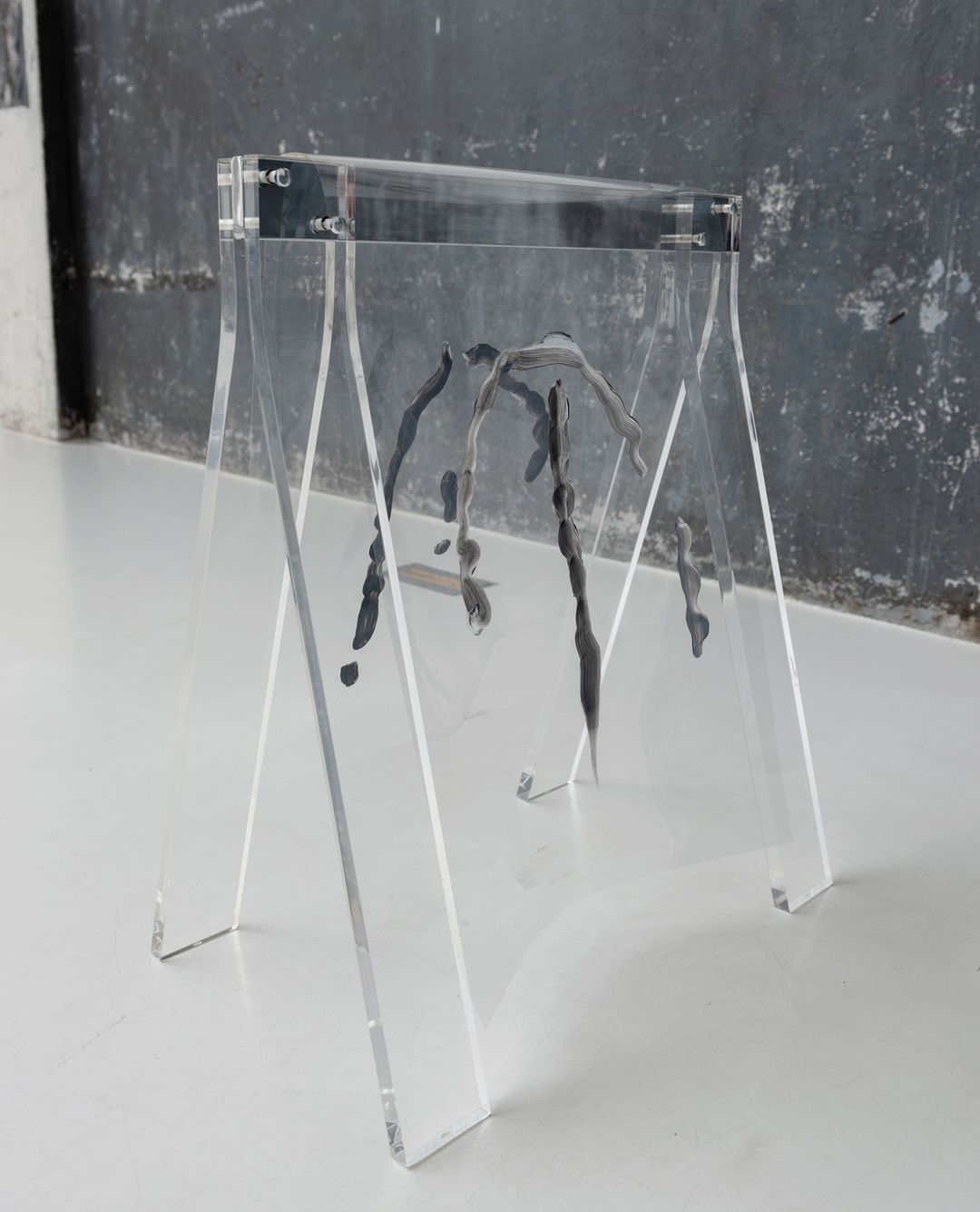 The exhibition 'TOSS' by the American artist Steffani Jemison will be on show at Annet Gelink Gallery in Amsterdam until 16 April 2022.