Ilanit Illouz’s practice on the image is crossed by the question of the story, always understood through the off-screen or the ellipse. Her work develops processes of photographic reproductions and sometimes unprecedented mechanics, like so many temporal operations.
It is based on processes that respond to the repetitive work of surveying, investigating, observing, which reveal as much as they erase, where memory is physically challenged. Her reflections are deployed in a plastic and formal language open to the interdisciplinarity of mediums. She is currently experimenting with new technical processes that work to degrade the image as much as to reveal it. By crossing these theoretical, geographical and plastic approaches, she develops a reflection on social, political and economic history, on trace and disappearance.

A graduate of the National School of Arts in Paris-Cergy (2005), she has exhibited in various places such as the Marseille Photographic Center, the Rentilly Cultural Park, the Photographic Center of Île de France (CPIF) and the Center d’Art de la Ferme du Buisson. In 2019 she participated in the group exhibitions La Vérité n’est pas la Vérité? at Maison Bernard Anthonioz (MABA), Some of us, an overview on French Art Scène at the Kunstwerk Carlshütte, Büdelsdorf in Büdelsdorf (Germany) and at Ligne de vies - An exhibition of legends at MAC-VAL. 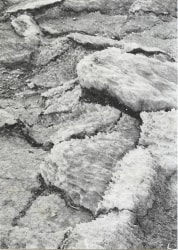 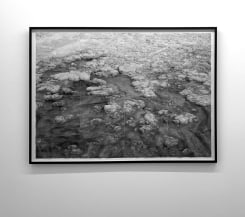 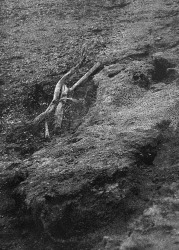 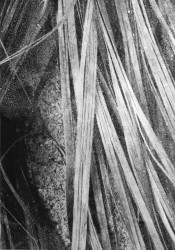 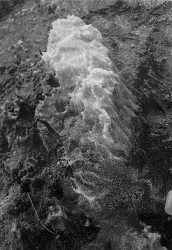 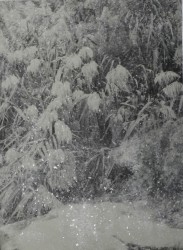 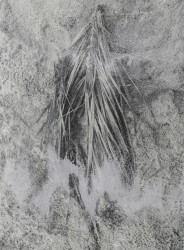 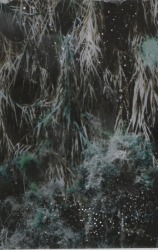 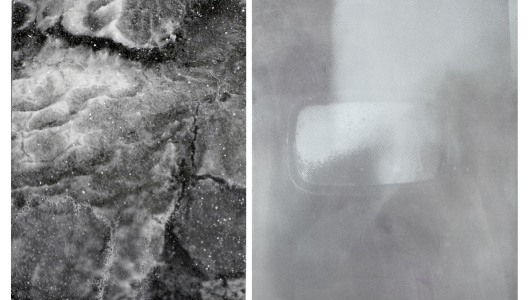 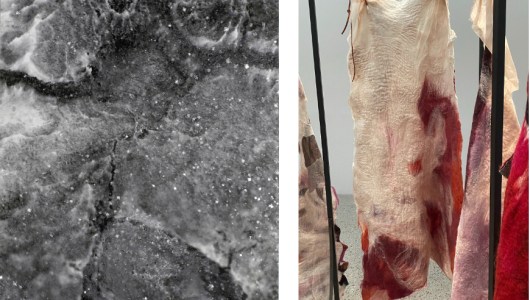