Patrick Waterhouse (b. 1981, England) is an artist who explores the shifting nature of our understanding of the past. Through processes that play with narrative representation, his work sheds light on the construction of history and its origins.

In 2008, Waterhouse began work on his renowned series Ponte City, made in collaboration with Mikhael Subotzky, in which the pair investigated the fifty-four storey cylindrical apartment building that towers over Johannesburg. Over six years they probed the varying perspectives of this icon – from its architecture to its urban legends – revealing new and alternative accounts of the building’s history. Collaboration is integral to Waterhouse’s practice, informing and shaping the trajectory of his projects as the work forms through conversation and engagement with those represented and the communities in which they live. In the making of Restricted Images, Waterhouse lived and worked with the Warlpiri communities of Yuendemu and Nyiripi over a five-year period, taking photographs and then inviting community members to restrict their images using traditional dot painting. By drawing people into the process of their representation, the project renegotiates notions of agency in photography and art. 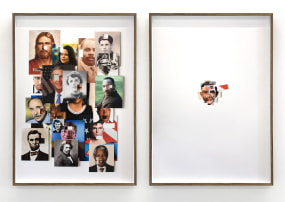 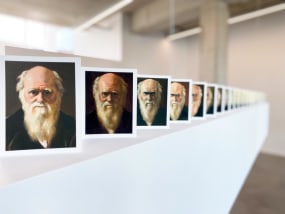 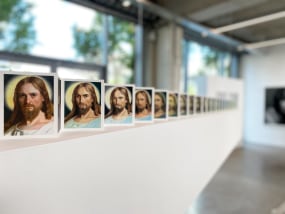 The Acts of the Apostles (Leporello)
2022 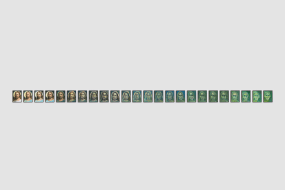 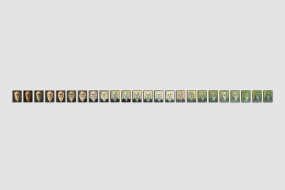 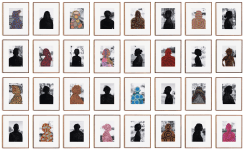 Front and Side Portraits
2018 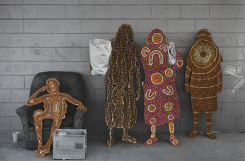 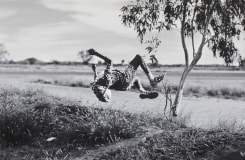 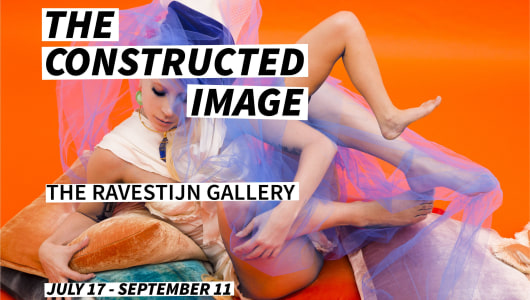 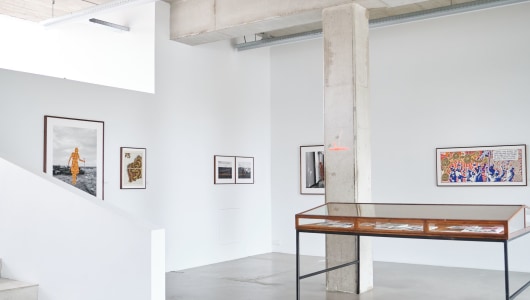 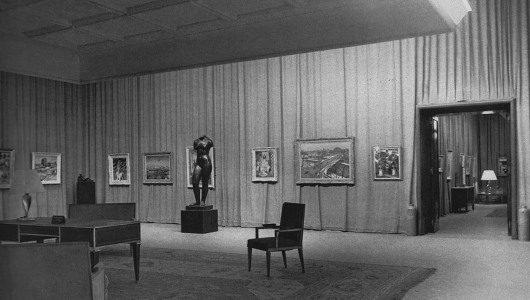 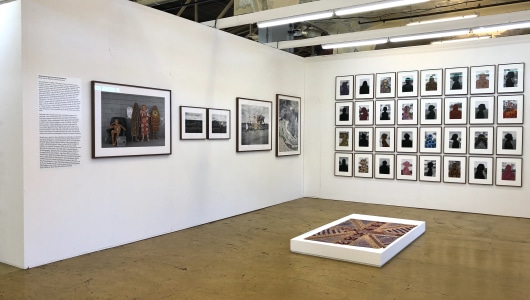