Terence Donovan was born into a working class family, in East London in 1936. Fascinated by photographs and photographic processing, he started working aged 11 at the London School of Photo-Engraving, leaving at 15 to become a photographer’s assistant. After a year at the John French studio (1957–58) he opened his first photographic studio in 1959 aged 22.

Associated with David Bailey and Brian Duffy, these three English photographers (nicknamed the 'Black Trinity’ by Norman Parkinson) revolutionised the world of magazine and newspaper photography. Shooting mostly with black-and-white film, Donovan’s iconoclastic, sometimes irreverent photography brought to magazines and advertising a new visual language rooted in the world he knew best – the streets of London’s East End. Taking models to bomb-ravaged waste-grounds or balancing them off steelworks and iron bridges, his gritty, noir-ish style was more like reportage than fashion photography - unlike anything that had gone before.

In the 1970s Donovan diversified, concentrating on advertising photography and the moving image. By the 1980s he was making award-winning TV commercials and advertising campaigns. He was a pioneer of the pop promotional video, most famously for Robert Palmer’s song Addicted to Love (1986).

The Royal Family, particularly Princess Diana, formed part of the many commissions he undertook until his death in 1996. He was fiercely proud to be appointed Visiting Professor at Central St Martins School of Art. Though his interests were wide-ranging, Donovan's passion for photography remained overarching and constant throughout his four decade career.
Kunstwerken
Media
Highlights
Over de kunstenaar
In collectie van
Tentoonstellingen
Marktpositie
CV 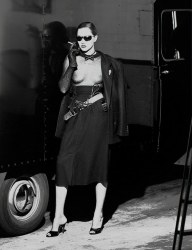 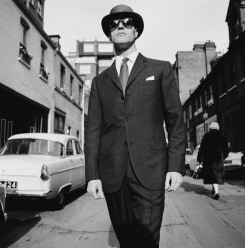 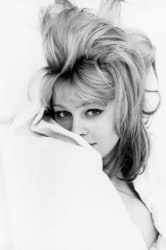 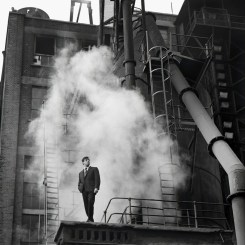 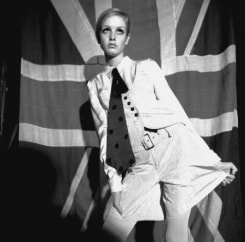 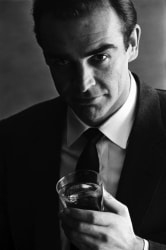 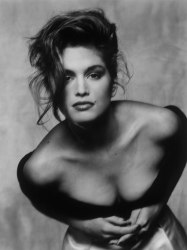 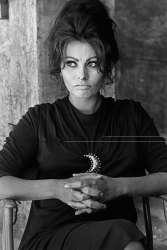 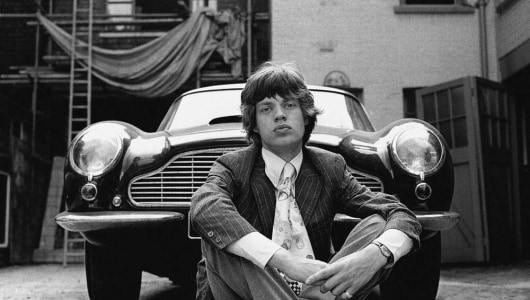