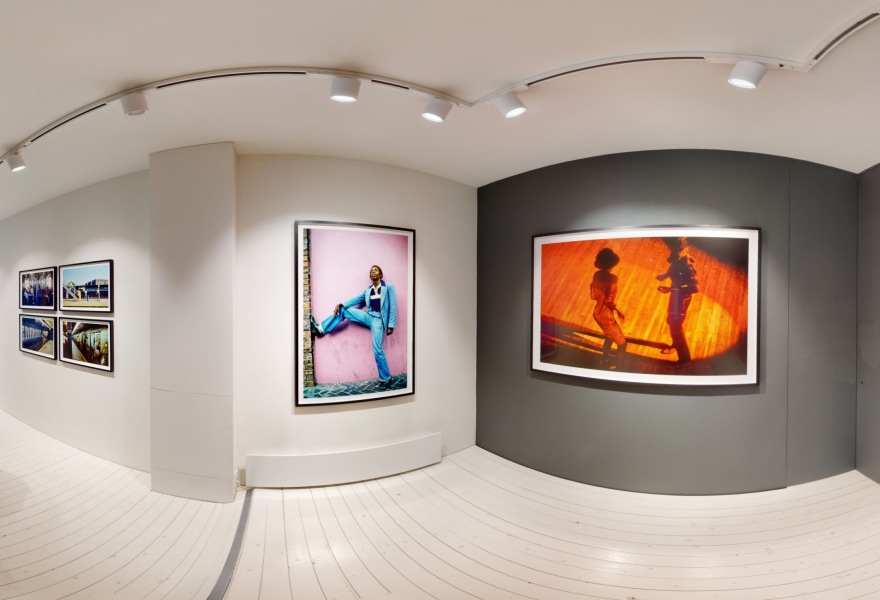 In the exhibition "NEW YORK 1977-1985" in Bildhalle, you get a chance to escape to the New York of yesteryear. Swiss photographer Willy Spiller captures the energy and speed of this great metropolis in a series of photos. Photos that feel very nostalgic (huge transistor radios in the 72nd Street subway station) but simultaneously capture a timeless feeling of a city in motion: of endless summers, of being young and on the move.

Still, it's too easy to view these photos through rose-coloured glasses, enhanced by TV-series like Sex and the City, Seinfeld and Master of None. Do not forget that the New York City subway was insanely notorious and dangerous in the late 1970s: over 1000 police reports were filed every month, for murders and other serious crimes. As a result, 2300 (!) police officers were active in the municipal subway system at all times in 1980. Spiller lived in the city when he took these photos and named his underground series "Hell On Wheels”, referring to the subway’s popular nickname at the time. Bruce Davidson, another contemporary photographer, mentioned how he never entered the subway without brass knuckle dusters, a knife, pepper spray and army boots. 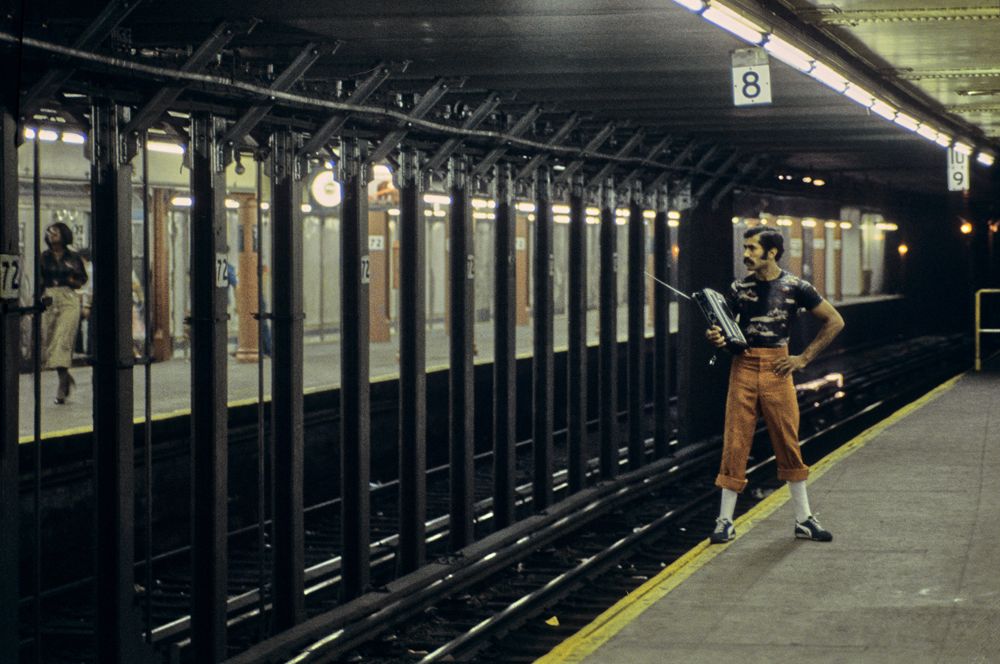 However, Spiller was not overly influenced by the media's sensational shock narrative and effectively shows that this was just one of the many possible narratives. He looks at his fellow travelers with a genuinely curious eye and observes how most people merely used the "Hell on Wheels" to get from A to B. Spiller benefits from the fresh perspective of an outsider and knows how to enchant us with his view on an everyday routine. In addition to the subway, he also photographed people on the street, as well as dancers in Studio 54. Let’s not forget that it was an incredibly dynamic time, in which punk, graffiti and rap music emerged. 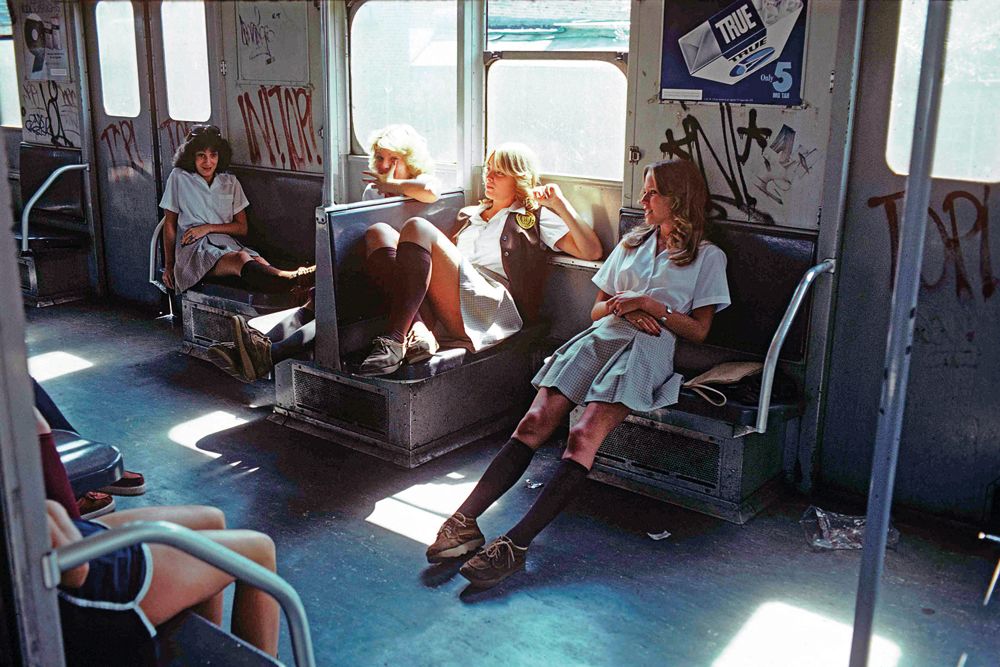 Willy Spiller, Schoolgirls on the A train to Far Rockaway, New York, 1978, Bildhalle.

Born in Zurich in 1947, Spiller was only thirty when he moved to New York to capture the city with his Leica M3. He obtained his master's degree from the Zurich University of Art and Design (ZHDK) and continued his studies in Milan, where he gained experience in various disciplines within photography. He traveled across five continents and worked mainly as a photojournalist. His work appeared in various newspapers and magazines during this period and he later received several awards for his work. Various photos of Spiller have now been included in the collections of, among others, the Kunsthaus Zurich, the Swiss National Museum, the Fotostiftung Schweiz, the Getty Collection, Musee l`Elysee and The Swiss Center in New York. 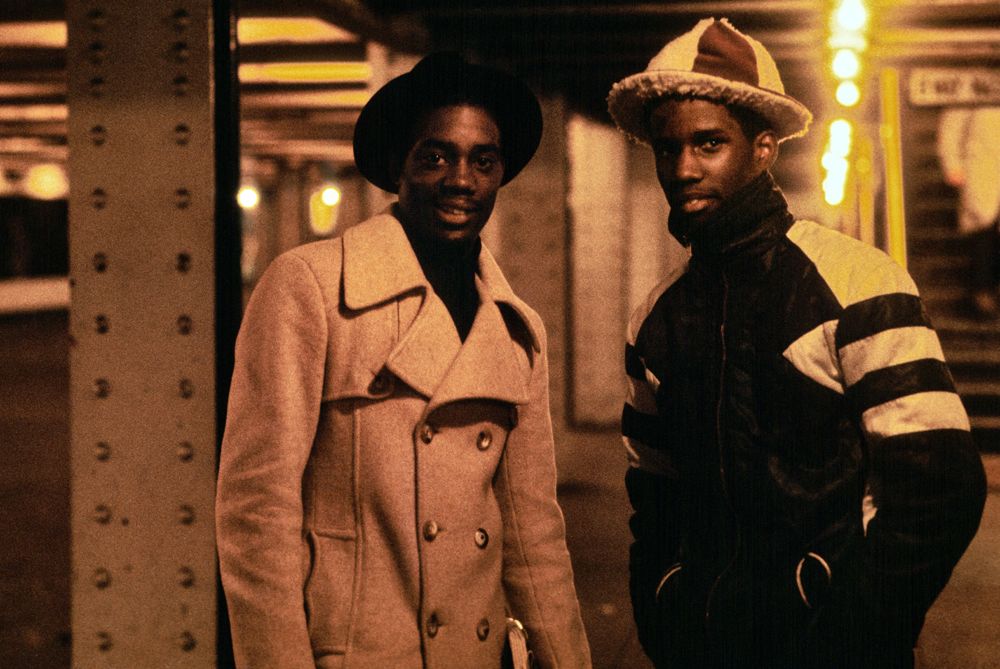