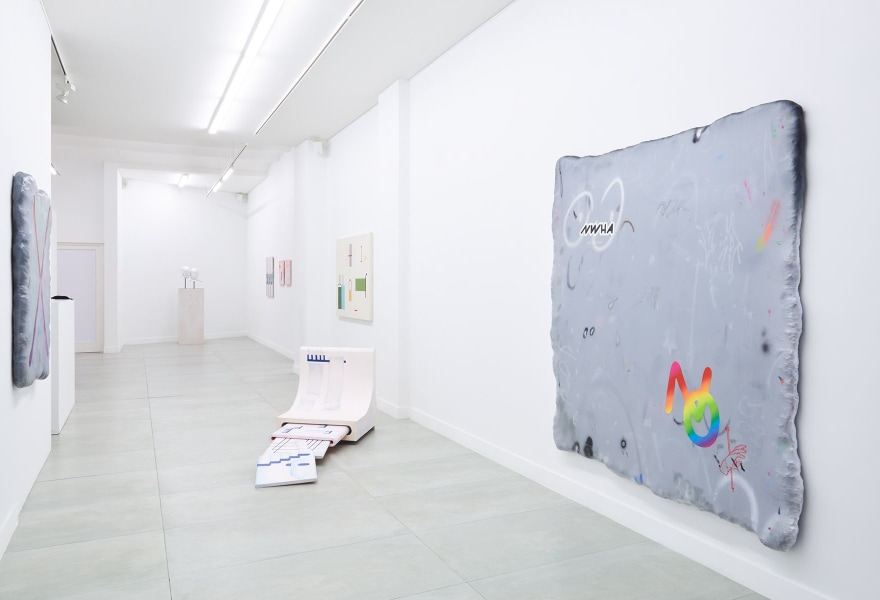 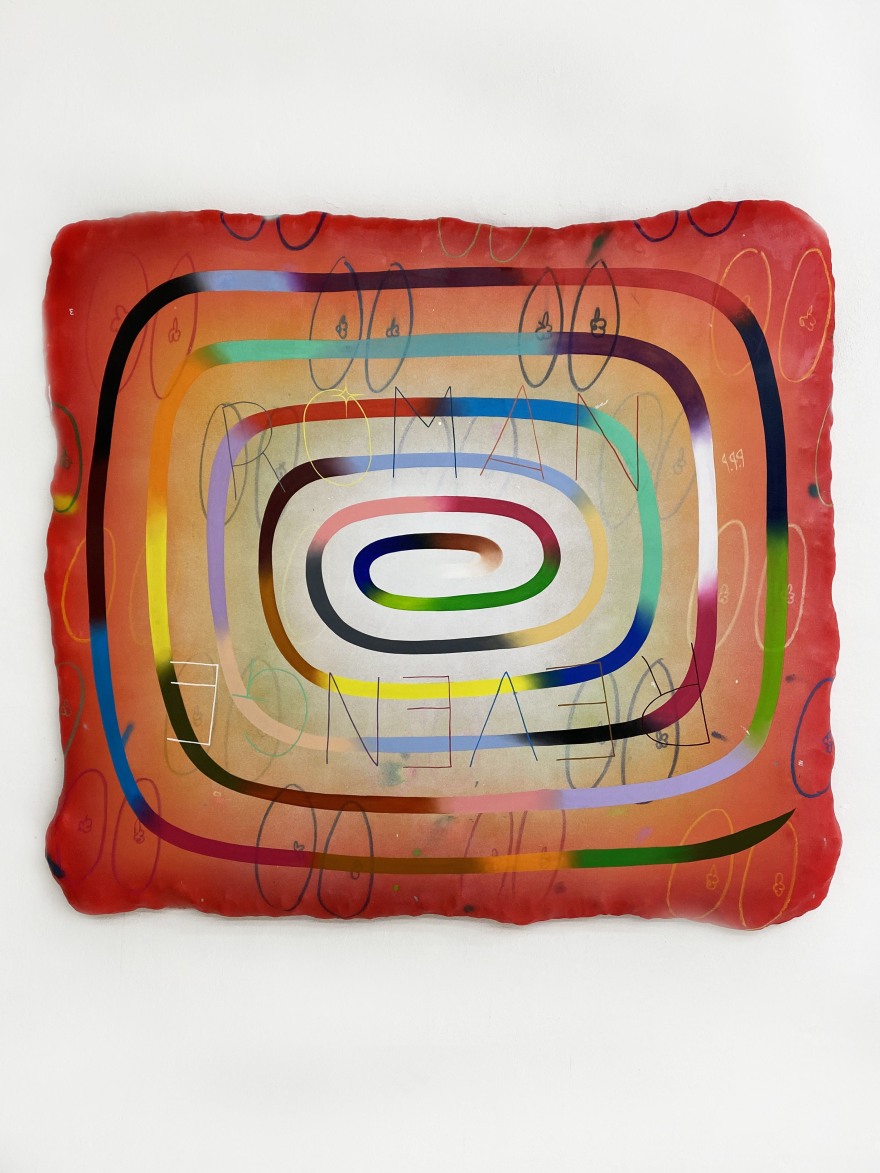 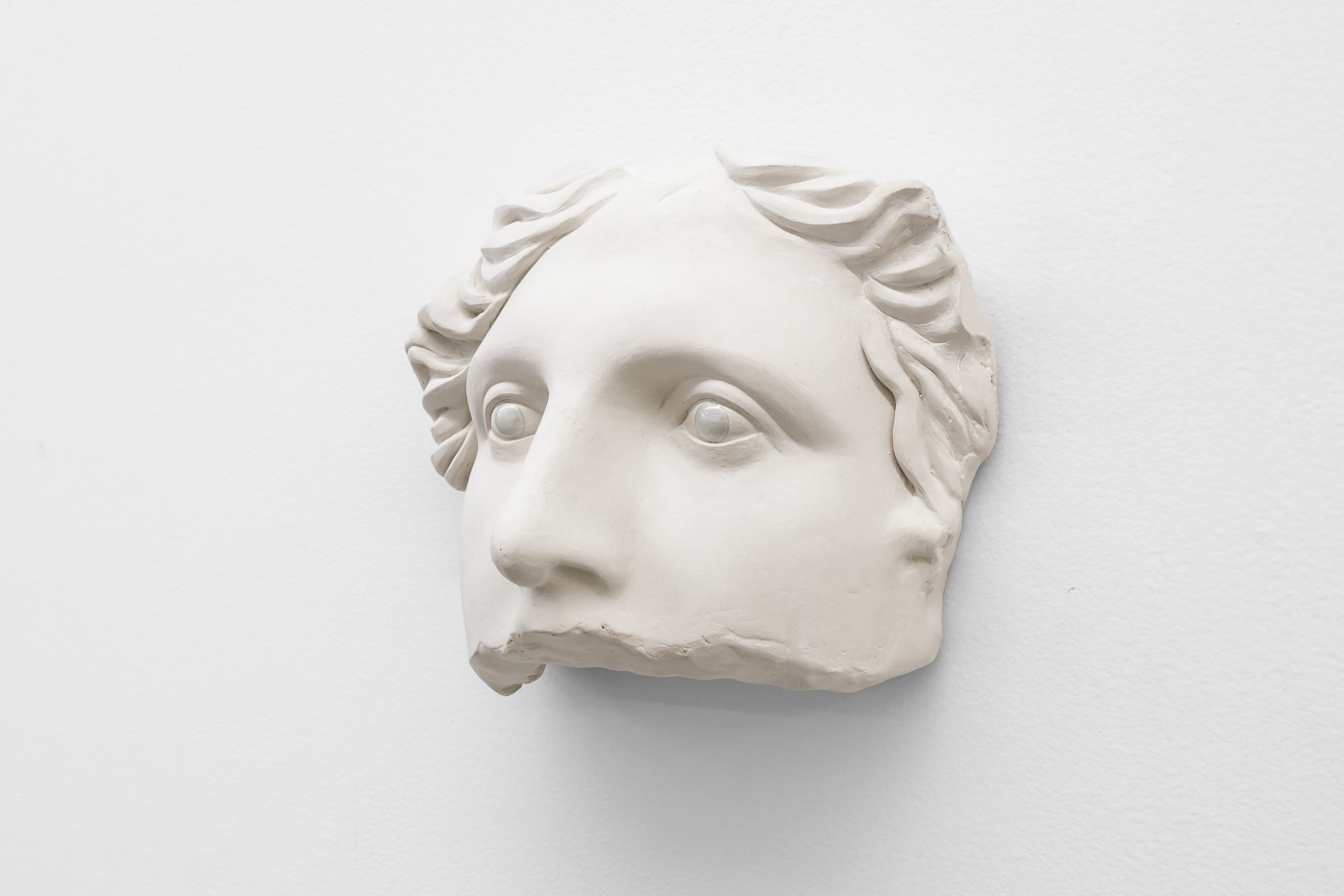 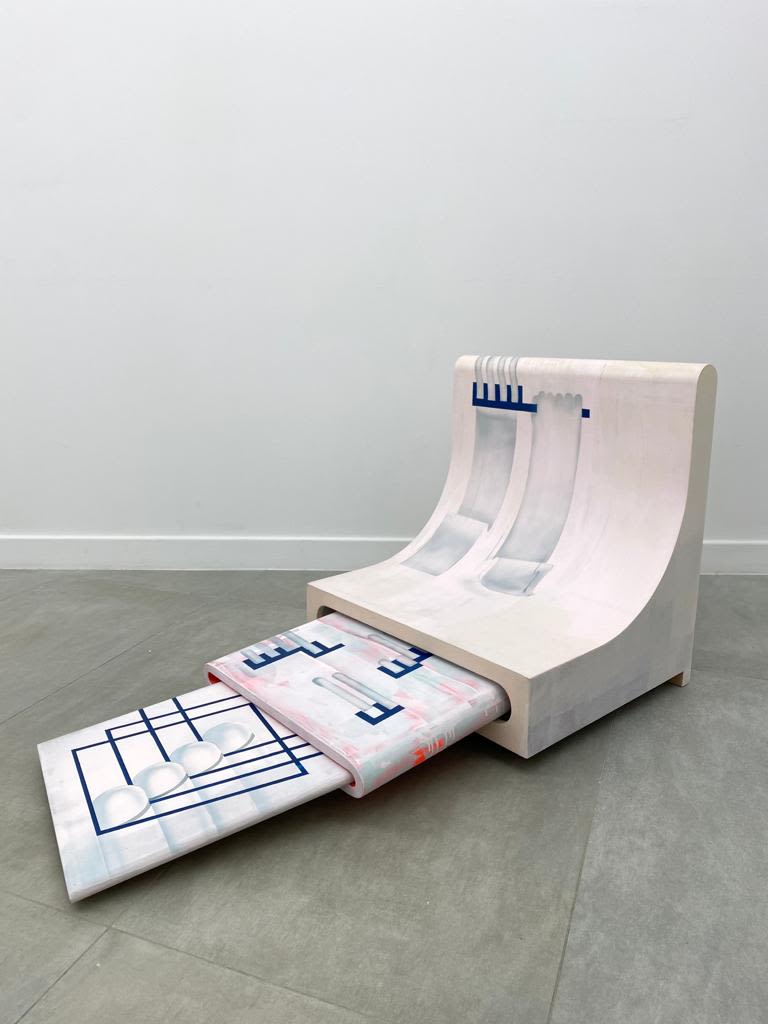 The exhibition 'Future Tense of the Past' can be seen in Barbé-Urbain in Ghent until March 7 - and online on GalleryViewer.
In dit artikel