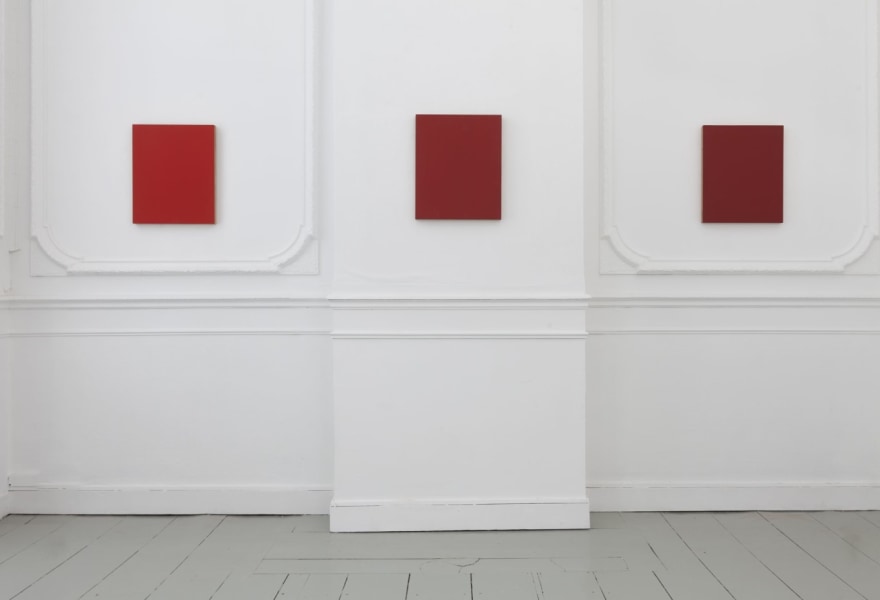 The power of a perfectly monochrome work can often only be felt when you are standing right in front of it. Just think of the transparent layers in Barnett Newman's "Cathedra" in the Stedelijk Museum in Amsterdam, or the shadow-consuming black of Anish Kapoor. At the same time, anyone who has ever stood in front of an apparently pitch-black painting by Bob Law has been challenged by their titles, bearing names like "No. 62 (Black / Blue / Violet / Blue)". The longer you’re looking at it, the more you’ll see. Ellsworth Kelly also painted monochrome coloured canvases, but for his famous Curve series, he used the shape of his canvas to evoke a certain tension in the space.

Until 13 February, a solo exhibition by the Belgian artist Marthe Wéry will be on show in Geukens & De Vil. She’s widely considered to be one of the most important Belgian artists of the second half of the twentieth century. Her mostly monochrome paintings evoke a similar tension as the works by Kelly; because she actively seeks out that tension. She purposefully connects her works to the architectural proportions of the space in which they are hung. That means her work is not autonomous, but rather part of the presentation space. 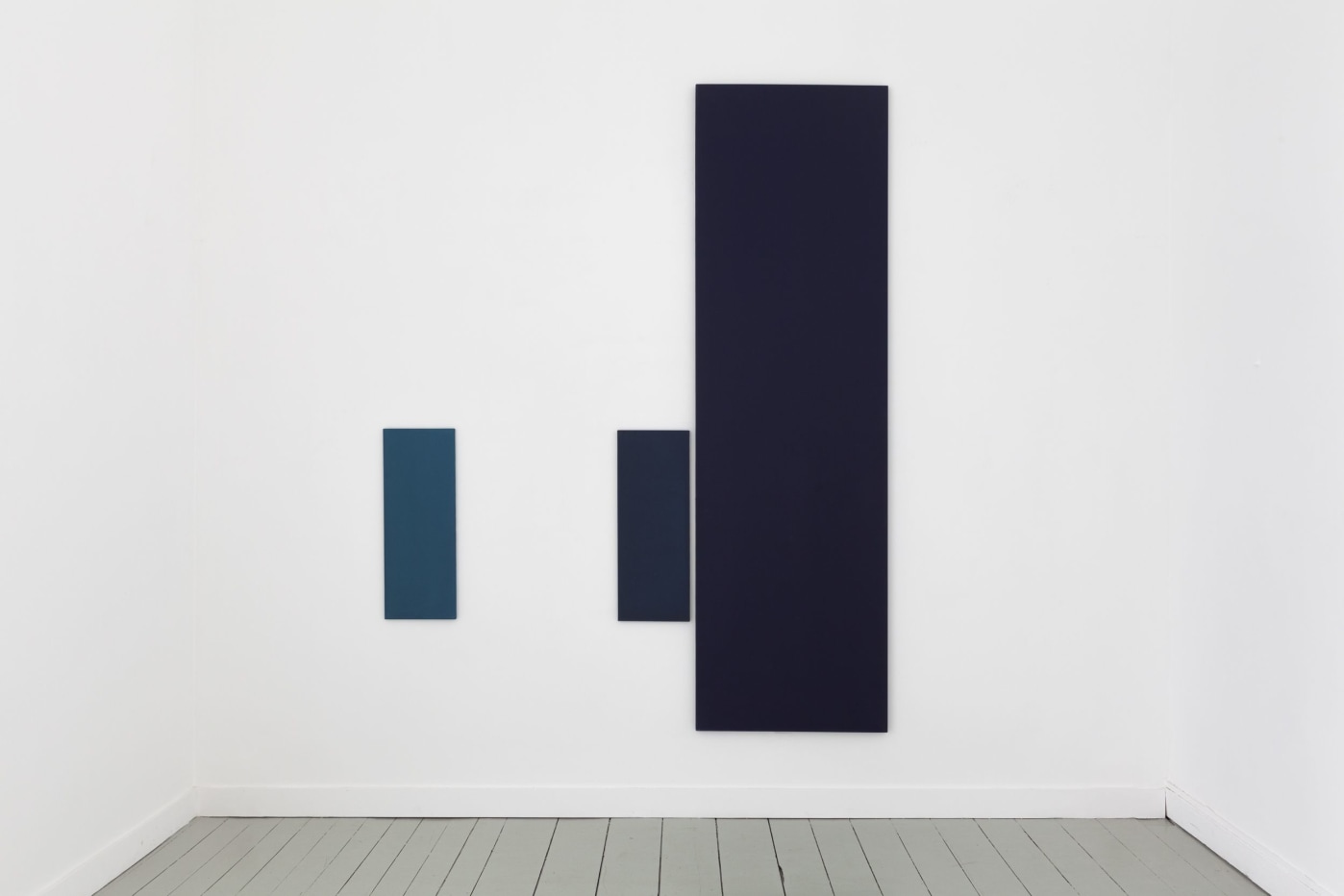 Marthe Wéry, who passed away in 2005, has had an impressive career. She exhibited at the sixth edition of documenta in 1977 and five years later, she represented Belgium at the Biennale in Venice. In 2001, a major retrospective of her work was shown at the Bozar in Brussels and a year after that, her work was selected to be hung in the Royal Palace in Brussels — where it is still on display every summer, when the palace is opened to the public. There is even a work of art by Wéry on display at the Brussels metro stop "Albert". In addition, contemporary museums such as the S.M.A.K., M HKA, Center Pompidou, the Kunstmuseum in The Hague and the Musée d'Art Moderne in Paris have included her work in their collections. 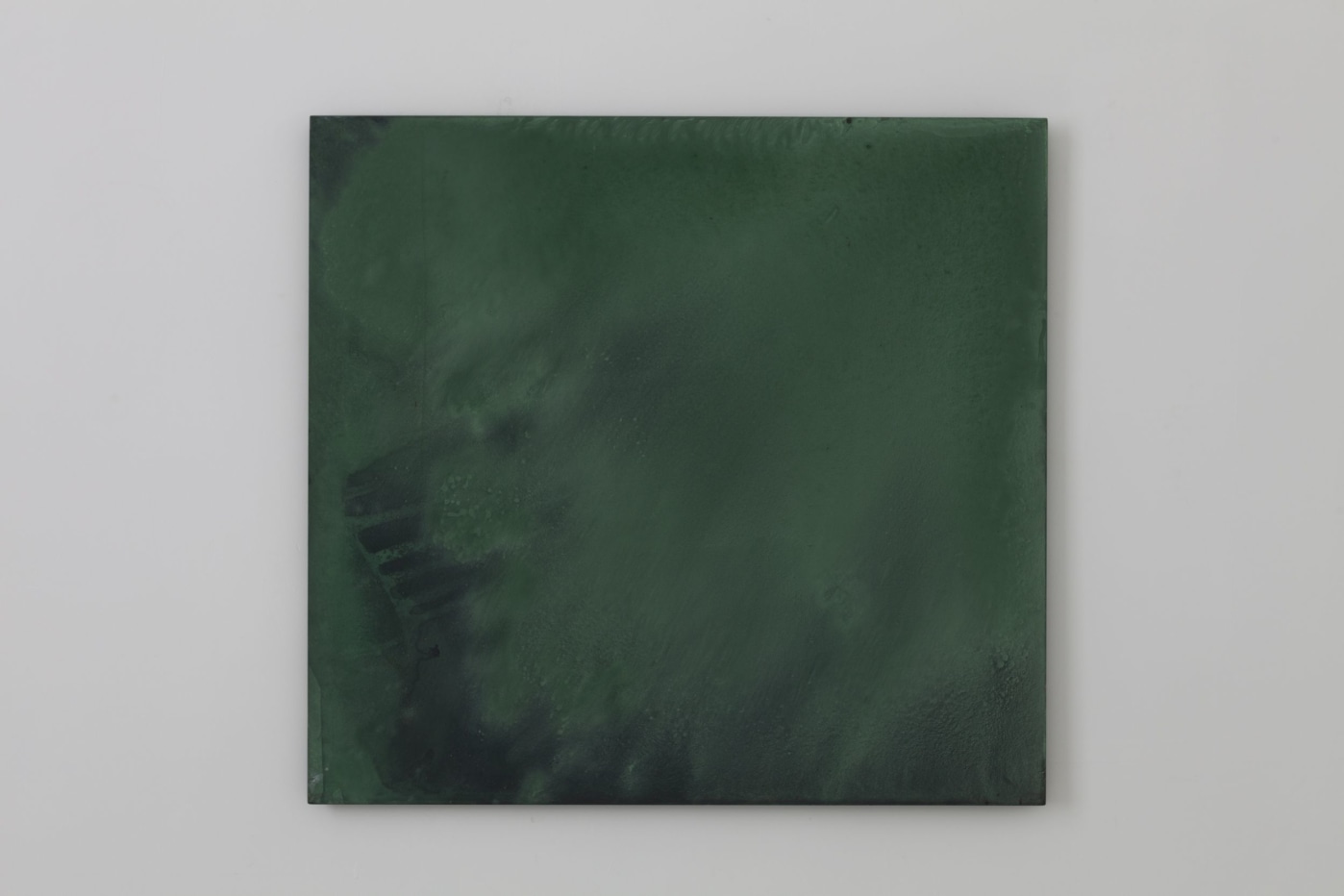 Wéry's paintings owe their strength and expressive power to their optimal balance, their simplicity and their composition in the space they are in. Although her practice is linked to minimalism, there is also a more poetic layer present, which may not be rationally or formally visible, but can definitely be felt. It’s similar feeling to when standing in front of a painting by Yves Klein, or Rothko. Wéry also wrote about the ways in which the spirituality of the Russian Constructivists and Barnett Newman have inspired her. Wéry's brilliant use of colour is enhanced when she creates installations using several paintings. Together, they almost become lyrical, evoking a strong reaction in the viewer. Consider works that álmost touch the ground…were it not for that remaining last centimeter. As a viewer, you almost want to intervene physically. Her series of vertical dark works is also remarkable. After closer inspection, they reveal a multitude of bluish shades, the contrast of which becomes clearer the longer you look at them. They are hung in a perfect proportion, a tension that your eyes register, causing your eyes to keep darting back and forth. 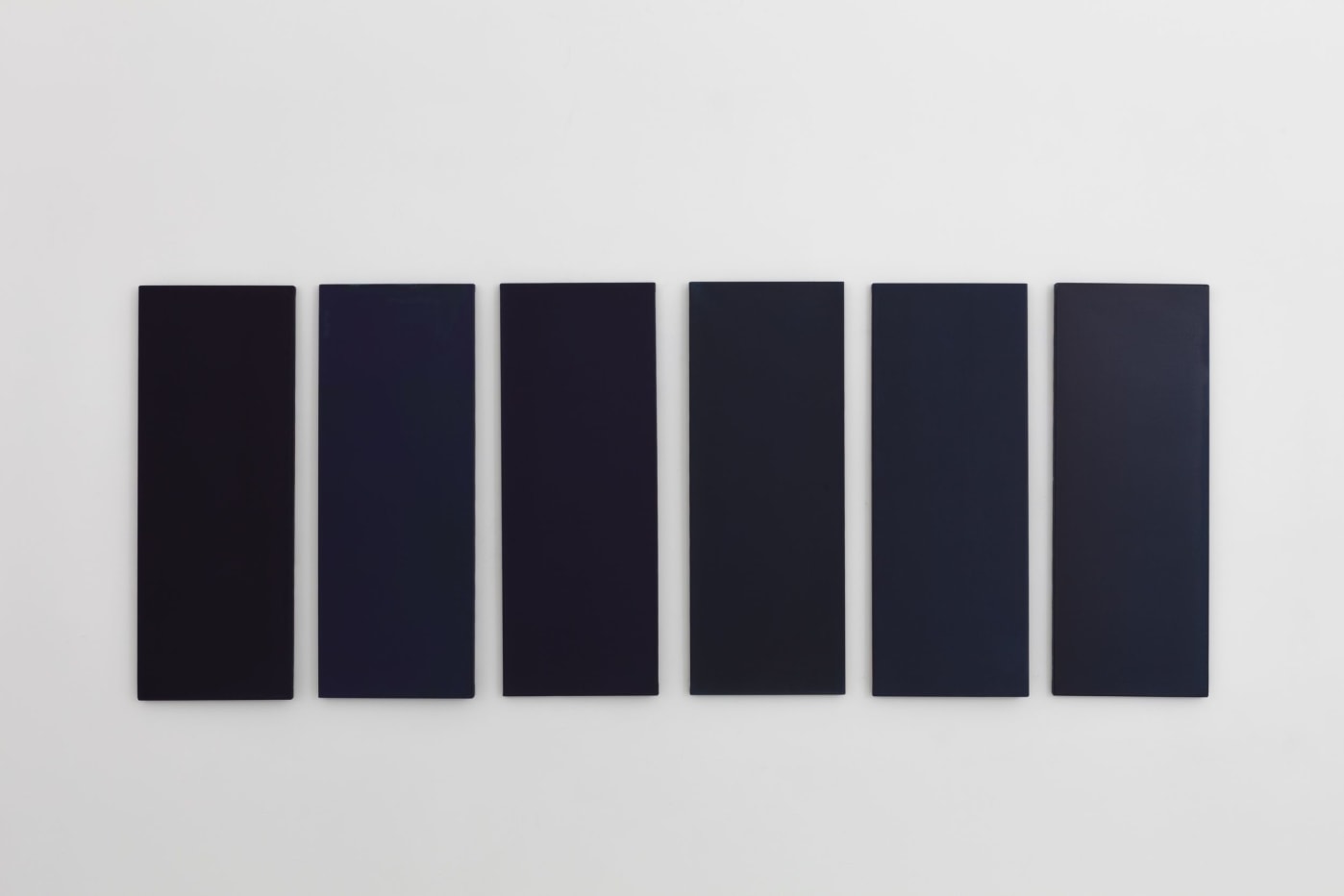