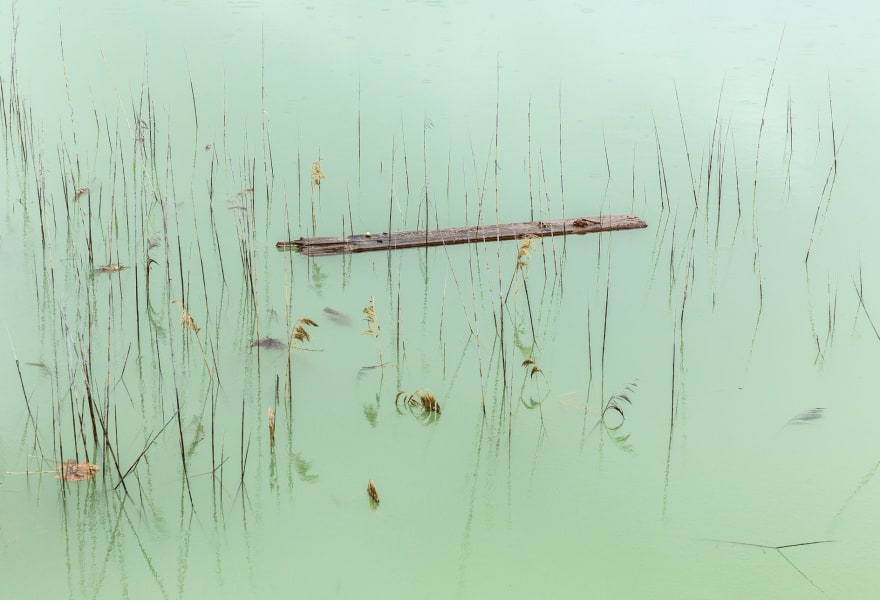 Welcome to the Anthropocene: the era in which not nature, but man poses a dangerous geological force and endangers all other life forms. Photographer Natascha Libbert explores the beauty of this destruction and the ways in which nature occasionally seems to strike back. Until 9 January, Galerie Vriend van Bavink will be showing her solo exhibition ‘Japanse Oesters’ , with images that show both the destruction and the resilience of nature.

Libbert challenges us to think about the structures that underlie this destruction. The complexity of these works lies in the fact that they are dazzlingly beautiful, sometimes nearing the sublime. This offers a confusing sensation that confronts us with our own lackluster attitudes to the increasingly urgent climate crisis: we’re still too reserved, looking away, wait-and-see. In a series that was shown at Art Rotterdam earlier this year, she made a triptych in Florida, Spain and Cyprus. In Florida, she witnessed deliberate arson in order to prevent uncontrolled fires. In Spain she documented the devastating effect of immense food greenhouses. And in Cyprus she came across abandoned mines, which she photographed in a chemically beautiful yet severely poisonous colour spectrum. 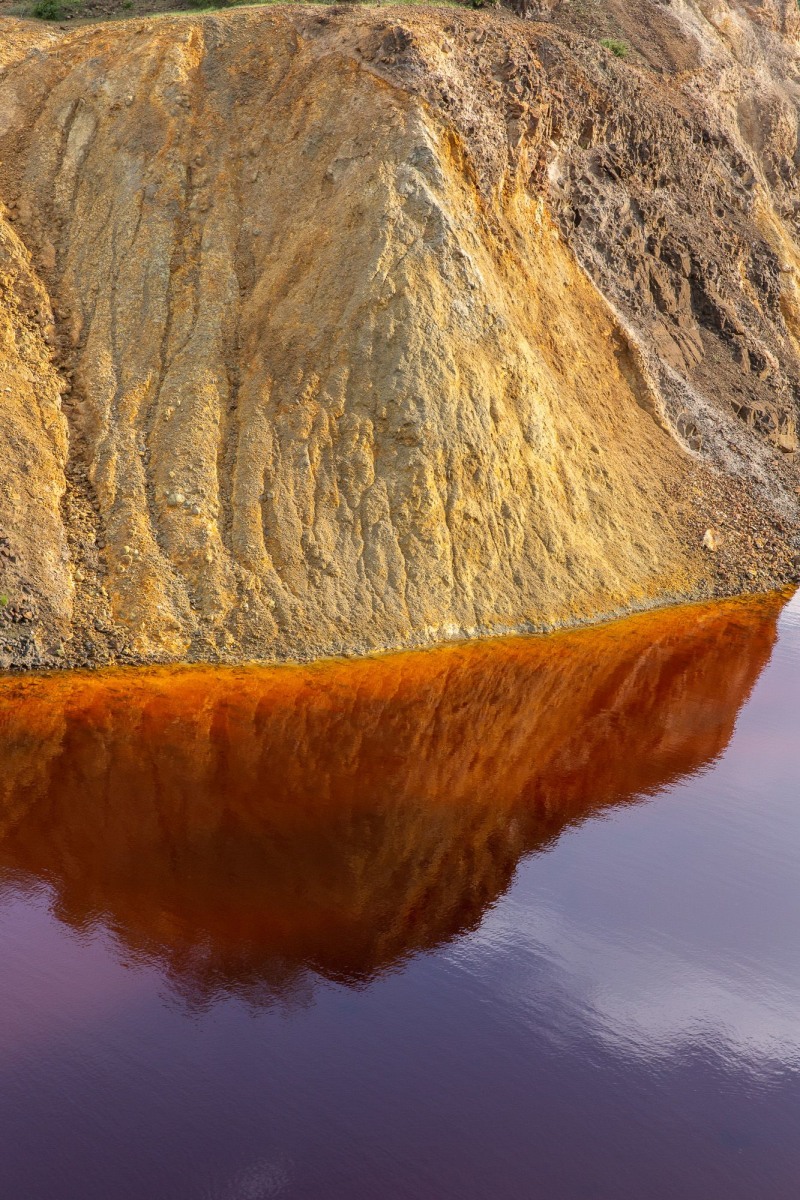 Libbert: “I think it's a good starting point to look at the texture of a country: I look at the landscape to understand its people. It is a kind of visual indexation of my environment and experience. By photographing it, I effectively study it. That's why I always travel alone, because I get distracted otherwise. I believe I am also often looking for a combination of people and nature - because I find it visually attractive. I wouldn’t photograph places that don't raise any questions for me.”

These questions are what make her work so intriguing. Because what intended and unintended consequences does this human intervention have for the landscape? And what role does globalisation play in this? In this exhibition, she uses the Japanese (Pacific) oyster in the title as a case study and a symbolic example. This sea creature was originally only found in the Pacific Ocean, but due to human intervention it can now be found worldwide, including in the dutch province Zeeland. When a persistent oyster disease emerged in the 1960s, growers decided to import these Japanese oysters because they are stronger: they can survive on both hard and soft surfaces. In addition, they can easily multiply. Because they consume the seed of other species - including the mussel, cockle and flat oyster - they have a reproductive advantage. As a result of the rise of the Pacific oyster, the Dutch coastline has been radically changed by foreseen and unforeseen human intervention. 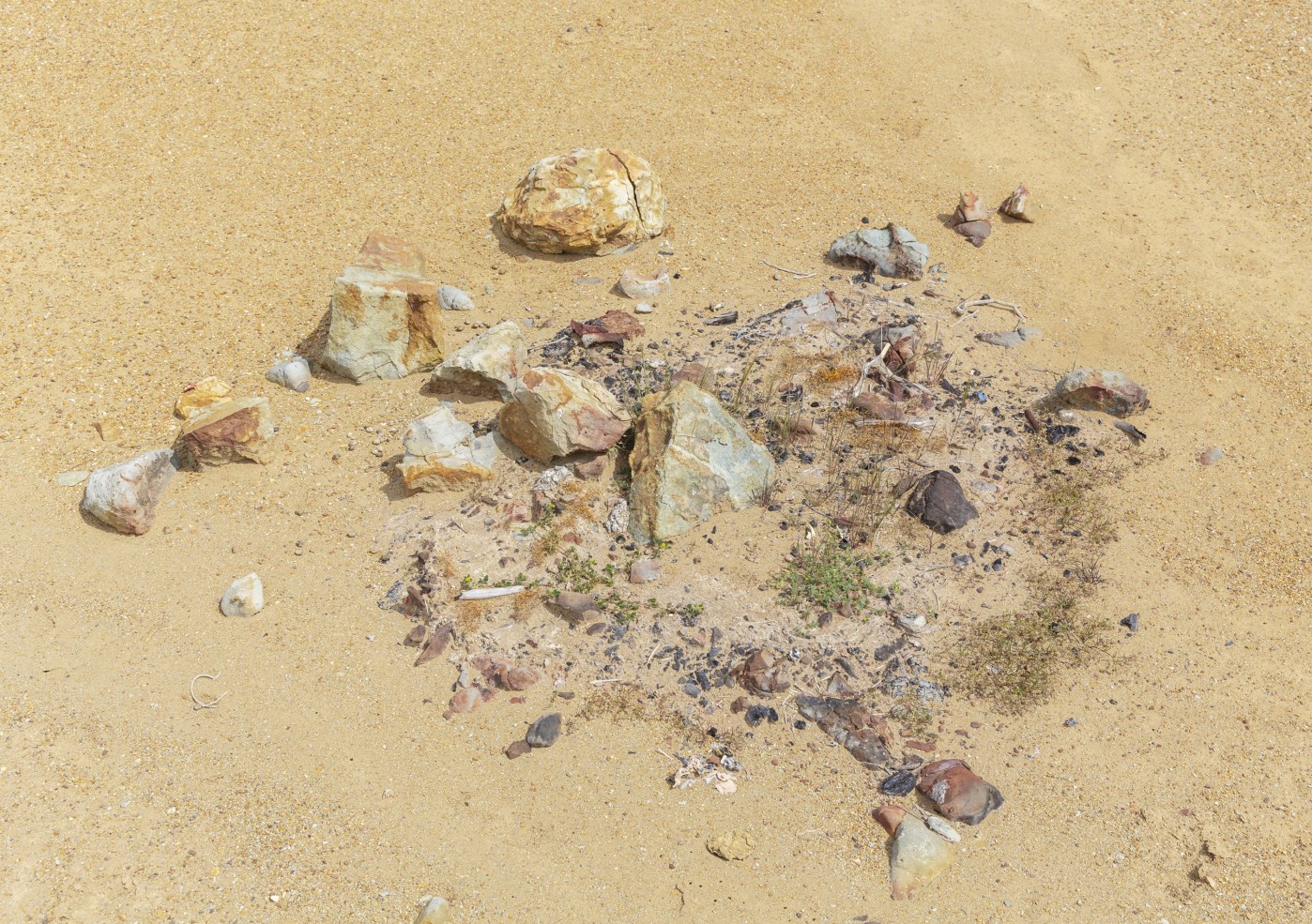 Libbert started her career as an account manager at a large advertising agency, but changed course and started studying photography at the KABK in the Hague. In order to be able to finance all of it, she worked part-time as a flight attendant at KLM, which brought her to interesting places. This interest in other countries did not come out of nowhere: as a child she lived in Ghana, Spain, the US and Saudi Arabia, among others. From an early age she was fascinated by the question of how people relate to their environment. This is still visible in her photographs: they often depict landscapes, yet it always becomes painfully clear what the human influence is in the image. She does not have to stage anything though. Libbert: "The world is crazy enough on its own." 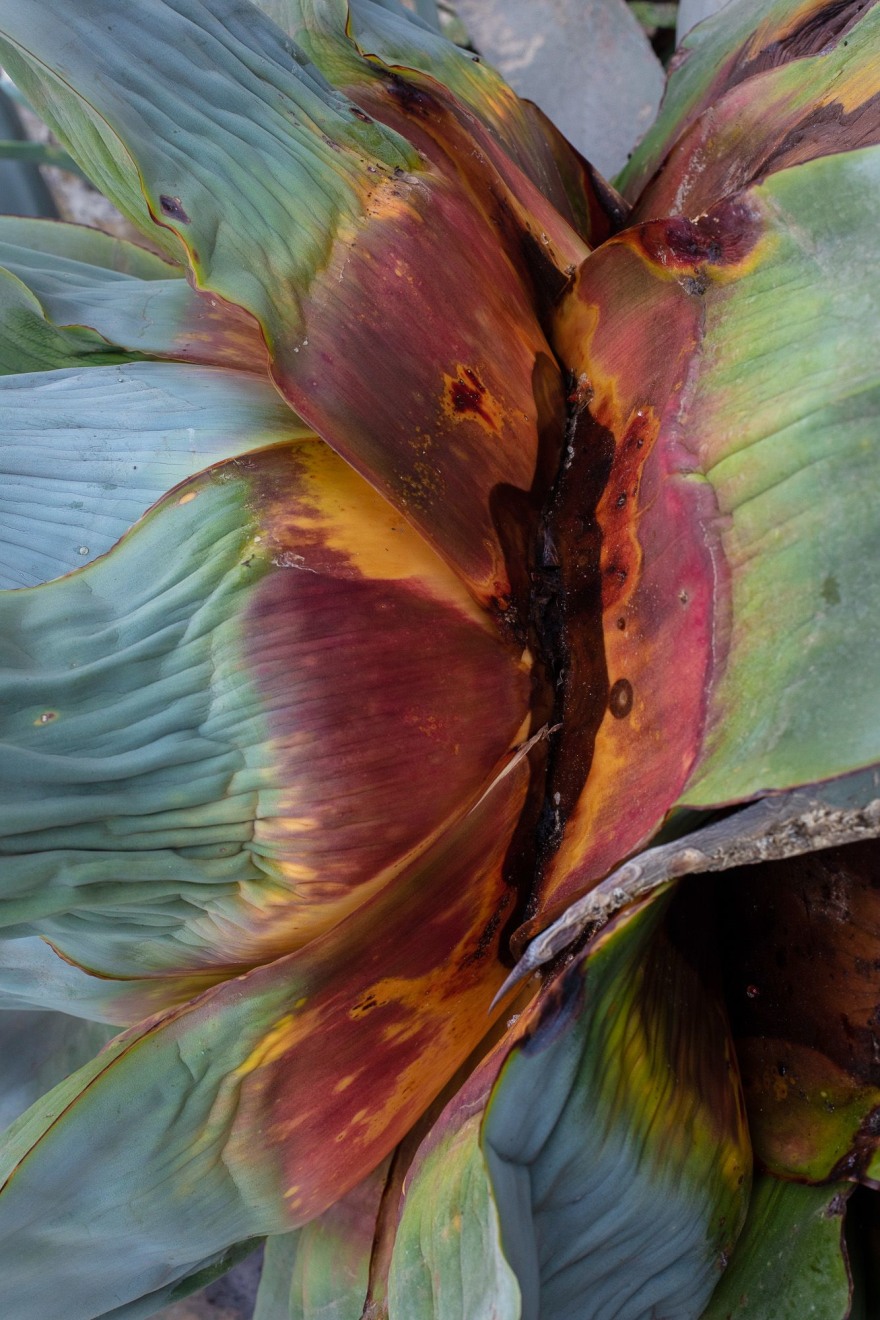 Libbert has won several awards and recently received a contribution for proven talent from the Mondriaan Fund. As soon as it is safe to travel once again, she will start a residency in the Everglades in Florida.

The exhibition 'Japanese Oysters' will be on show in Galerie Vriend van Bavink until January 9. Always make sure to check the most current opening hours before planning a visit.