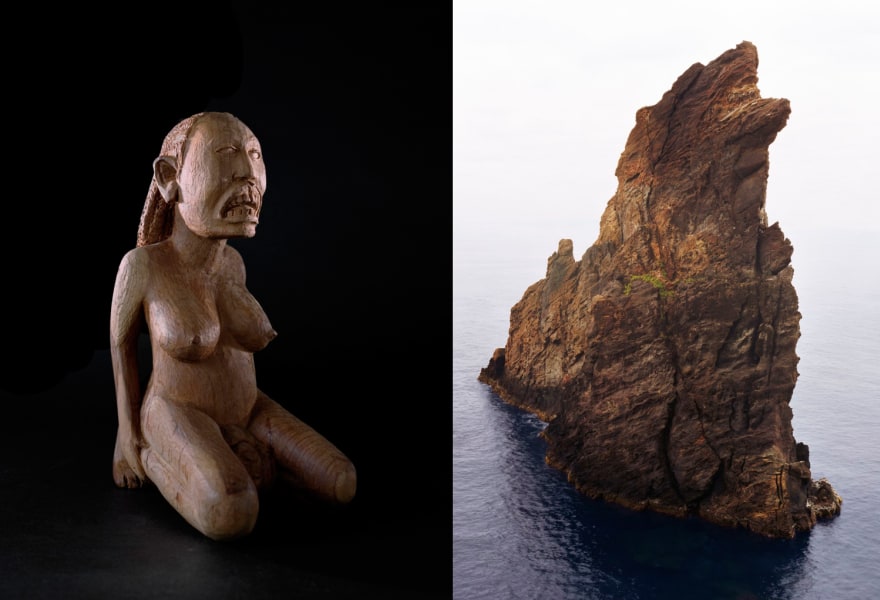 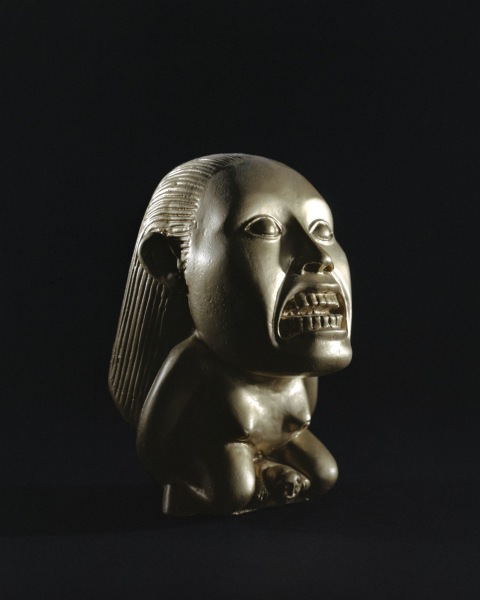 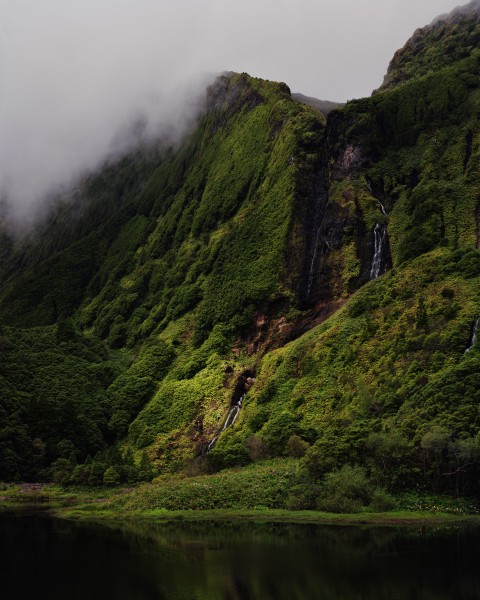 Daan Paans' solo exhibition can be seen until 1 August in the dudokdegroot gallery in Amsterdam.
In dit artikel