The archetype of Jürgen Brodwolf 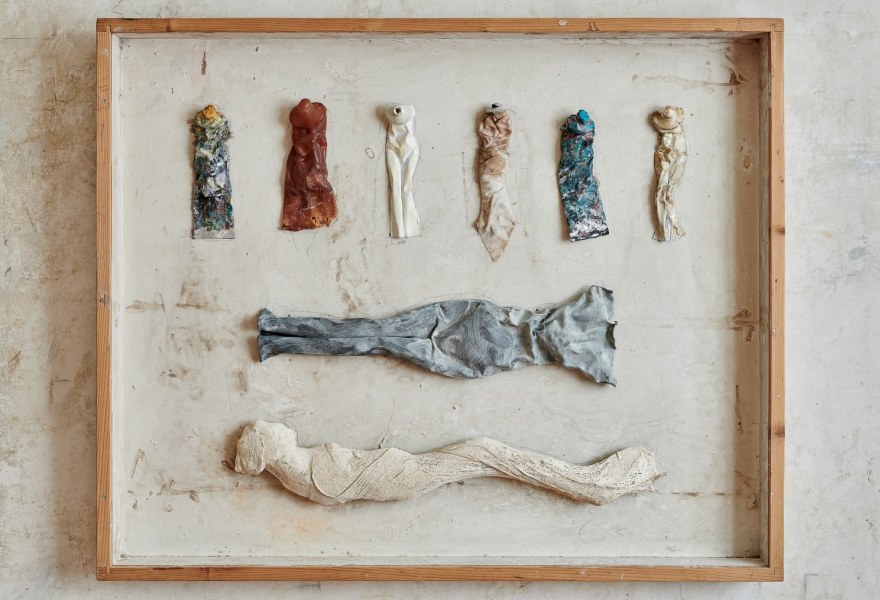 Until 12 February, Livingstone Gallery presents a solo exhibition by Jürgen Brodwolf on the occasion of his 90th birthday. The Swiss artist is still active to this day.

Brodwolf was born in 1932 in Dübendorf, near Zurich. From the late 1940s he was trained as a draftsman and lithographer, but after his studies he traveled to Paris because he had developed an interest in painting. After that, he moved to the picturesque Swiss village of Brienz, where his career officially took off. First as a graphic artist, then as a restorer of medieval frescoes and as a glass painter for German churches. During this period, Brodwolf acquired important knowledge of materials that would prove to be quite useful later in his career. Since the 1960s, the artist also spends time in Berlin each year, where he comes into contact with new art forms. 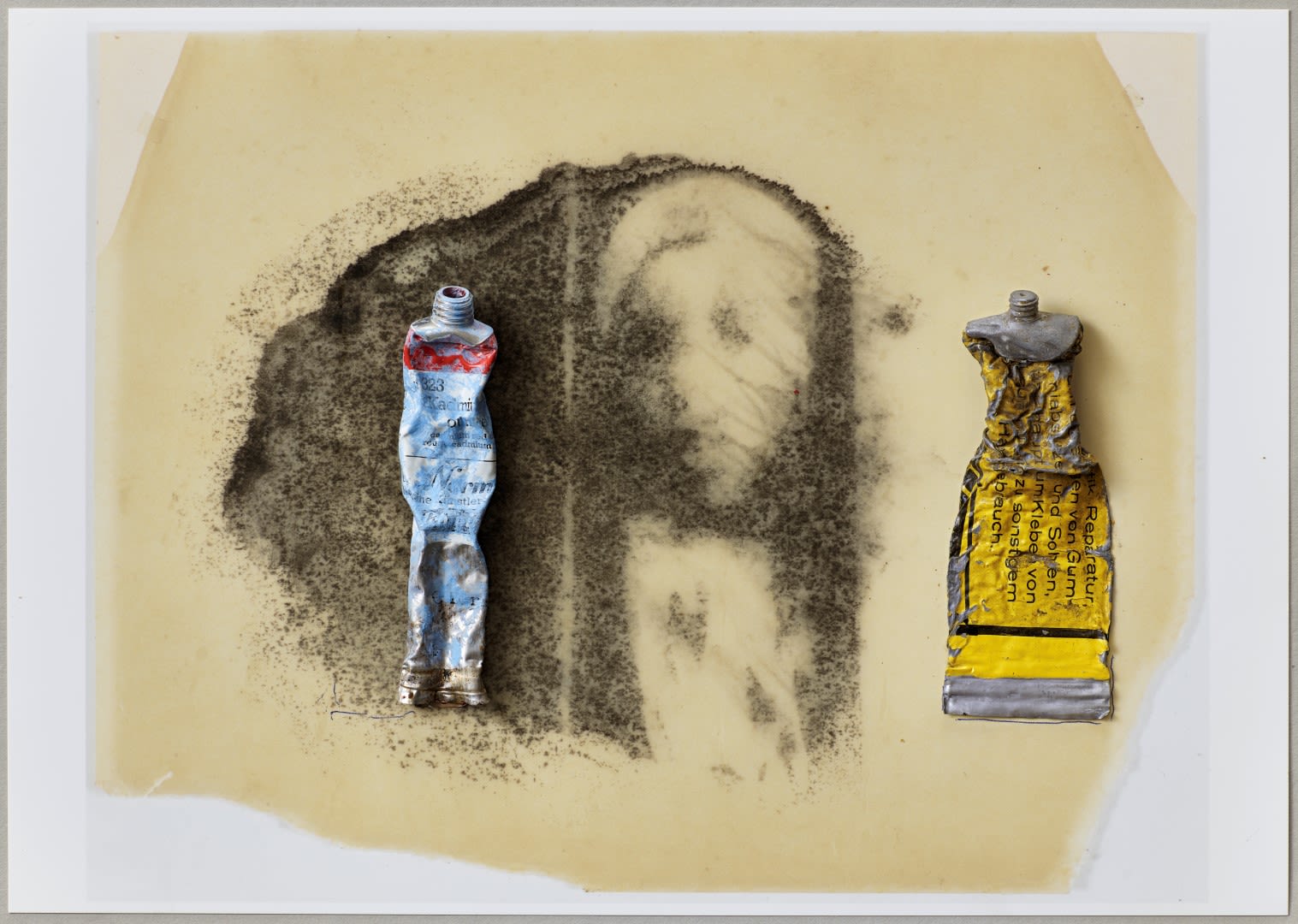 In 1959 he would discover the form that would end up playing a significant role in his practice: the so-called 'Tubenfigur', tube figures that he made from squeezed tubes. Traces of paint and half-visible labels still reveal where the material originated. During his career, the tube figures also find their way into drawings, (larger) sculptures and photographs. Brodwolf is fascinated by the human figure and is always exploring the relationship between art and everyday objects, including brushes and tiles. The 'Tubenfigur' became an archetype, a protagonist that symbolises the broad human experience.

The tube figures are visible in collages, drawings and sculptures that are often marked by unconventional materials, offering them a new context. Despite the fact that they usually lack a head and arms, the distorted figures are unmistakably human. Memories and death play an important role in this. The melancholy figures undergo an evolution in his practice, for instance in the form of paper, canvas and pigment, but the tube shape forms a significant basis for this. This evolution is clearly visible in the top image that is shown here. 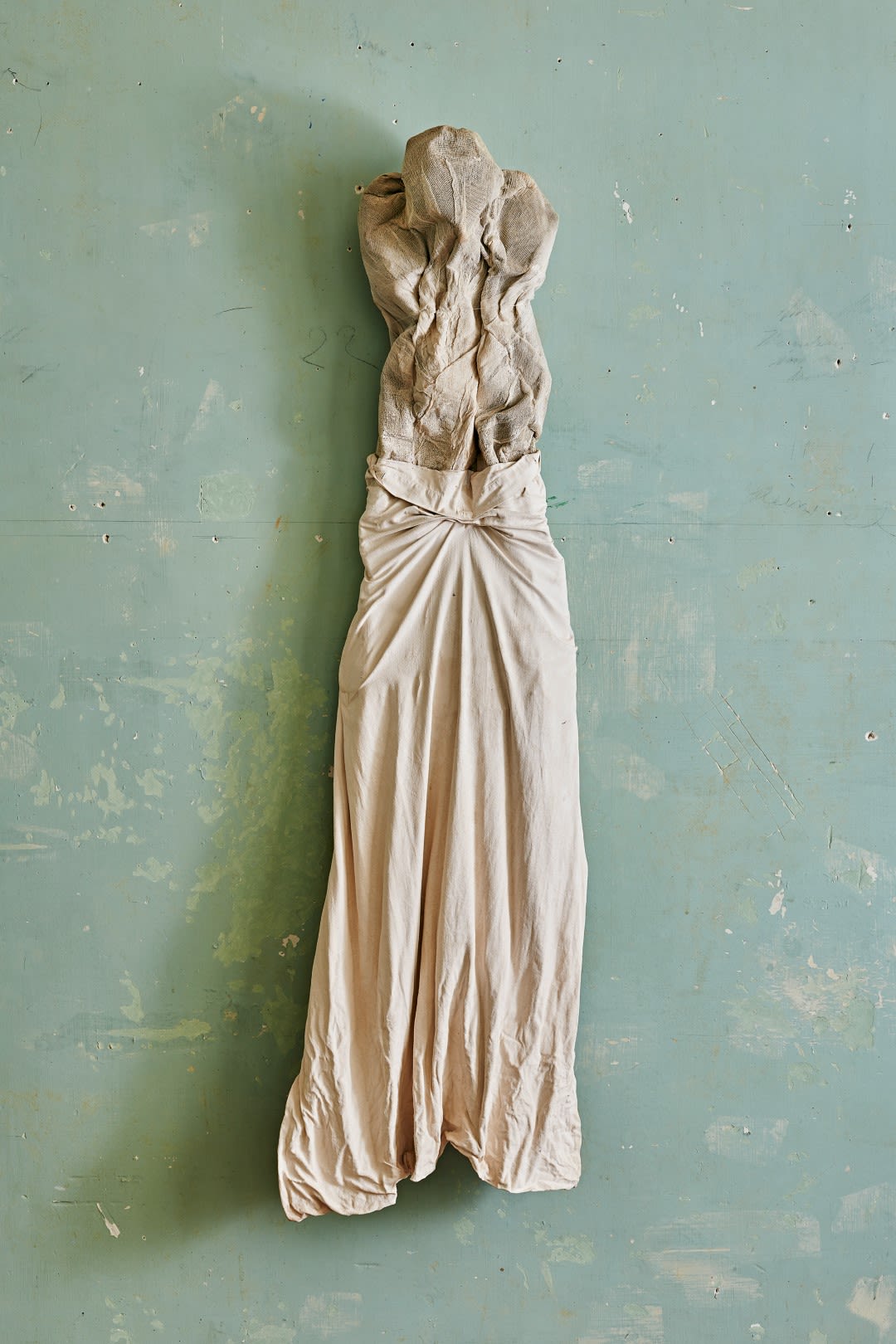 In 1968 Brodwolf receives a scholarship from the art academy in Berlin, where he further develops his practice. Between 1982 and 1994 he worked as a professor of sculpture at the Staatliche Akademie der Bildenden Künste in Stuttgart. After that, he has lived and worked in an old hospital in Kandern (Switzerland), where the Jürgen Brodwolf Foundation has also been located since 2005. Here, you will not only get to know the artist's work, but also his own remarkable art collection. 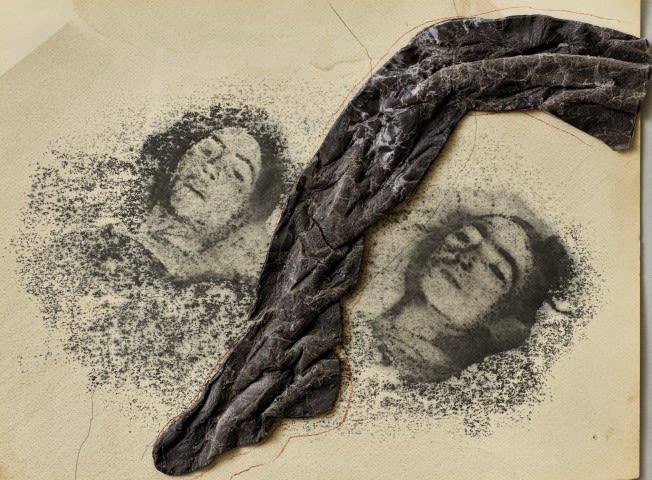 'The Evolution of a Figure' will be on display at Livingstone Gallery in The Hague until 12 February. The exhibition includes his most recent works.