The poetic paintings and still lifes of an eternal tourist 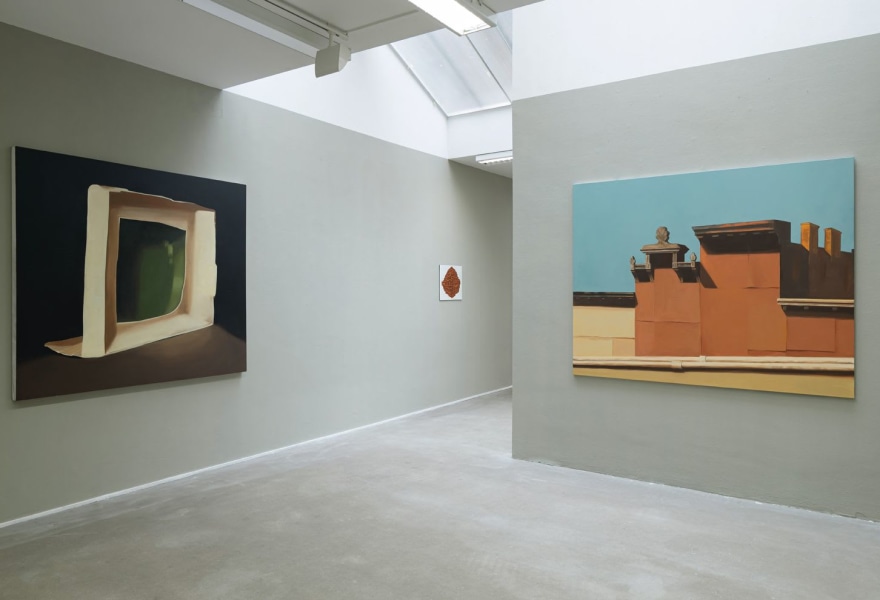 Until 19 November, AKINCI is presenting an exhibition by Andrei Roiter — parallel to a solo in Museum Helmond, which will be on display until 6 April 2023.

Born in 1960, the Russian artist grew up in a country where art was controlled by state ideology, and the resulting social realist art was used as a propaganda tool. Roiter studied at the Moscow Institute of Architecture and began exhibiting his work in underground exhibition spaces during that period. 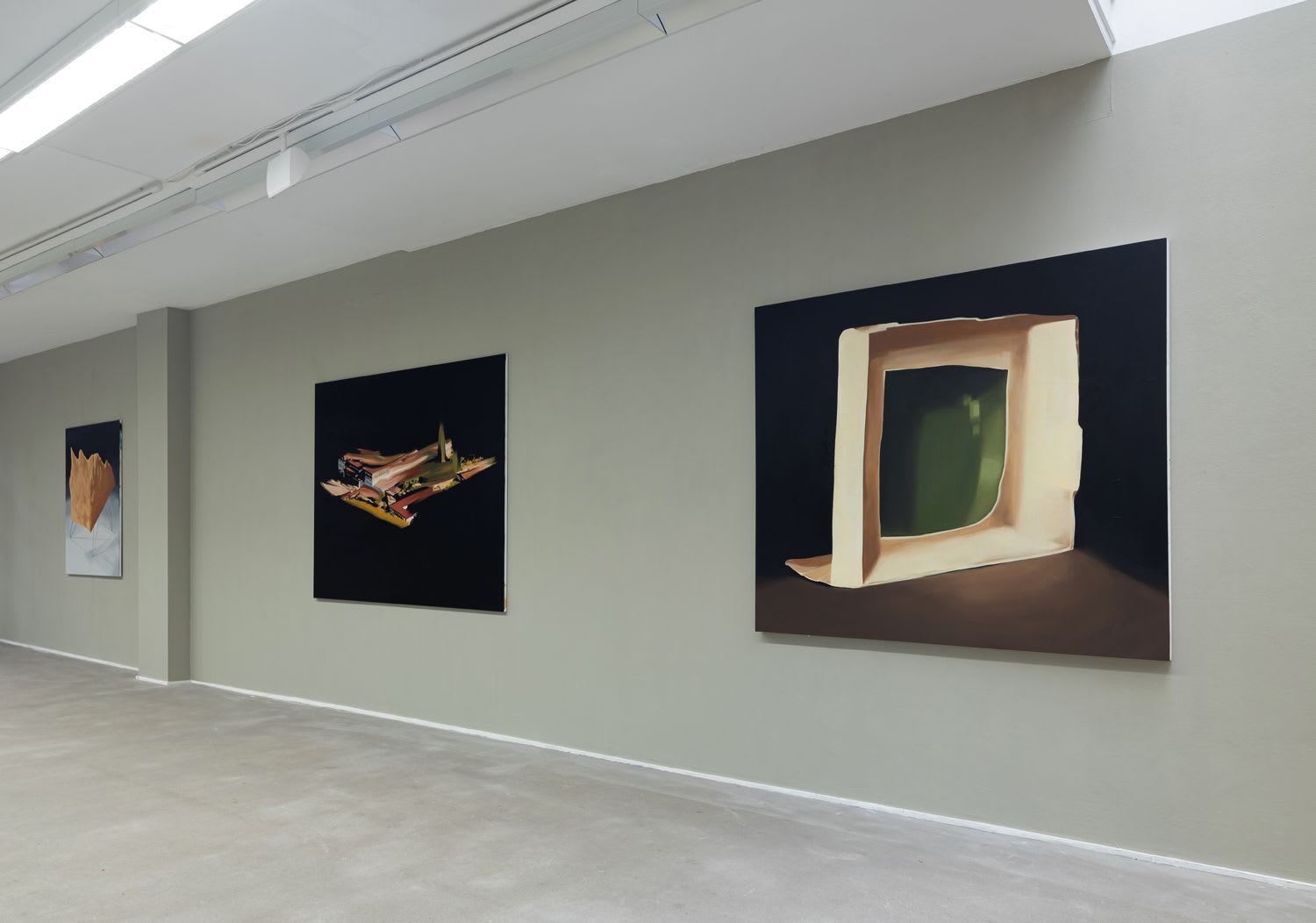 Roiter was personally introduced to the brutality of the Russian regime: his grandparents were exiled to the infamous Gulags, where his parents would eventually be born. Roiter himself grew up in a period of more relative freedom. Thanks to Gorbachev's Perestroika policy in the late 1980s, many Russian artists were suddenly able to leave their country. During their travels, they came into contact with recent western art traditions for the very first time, especially after the collapse of the Soviet Union from 1990 onwards. Today, Roiter divides his time between Amsterdam and New York.

The artist describes himself as a citizen of the world, a stranger and eternal tourist, a starting point that is reflected in his work. Symbols related to travel often appear in his pieces, including moving boxes or his suitcase. In his work, Roiter tries to approach universal and complex human experiences such as loneliness, melancholy, fear, uncertainty but also hope. Dreams and memories also play a major role. 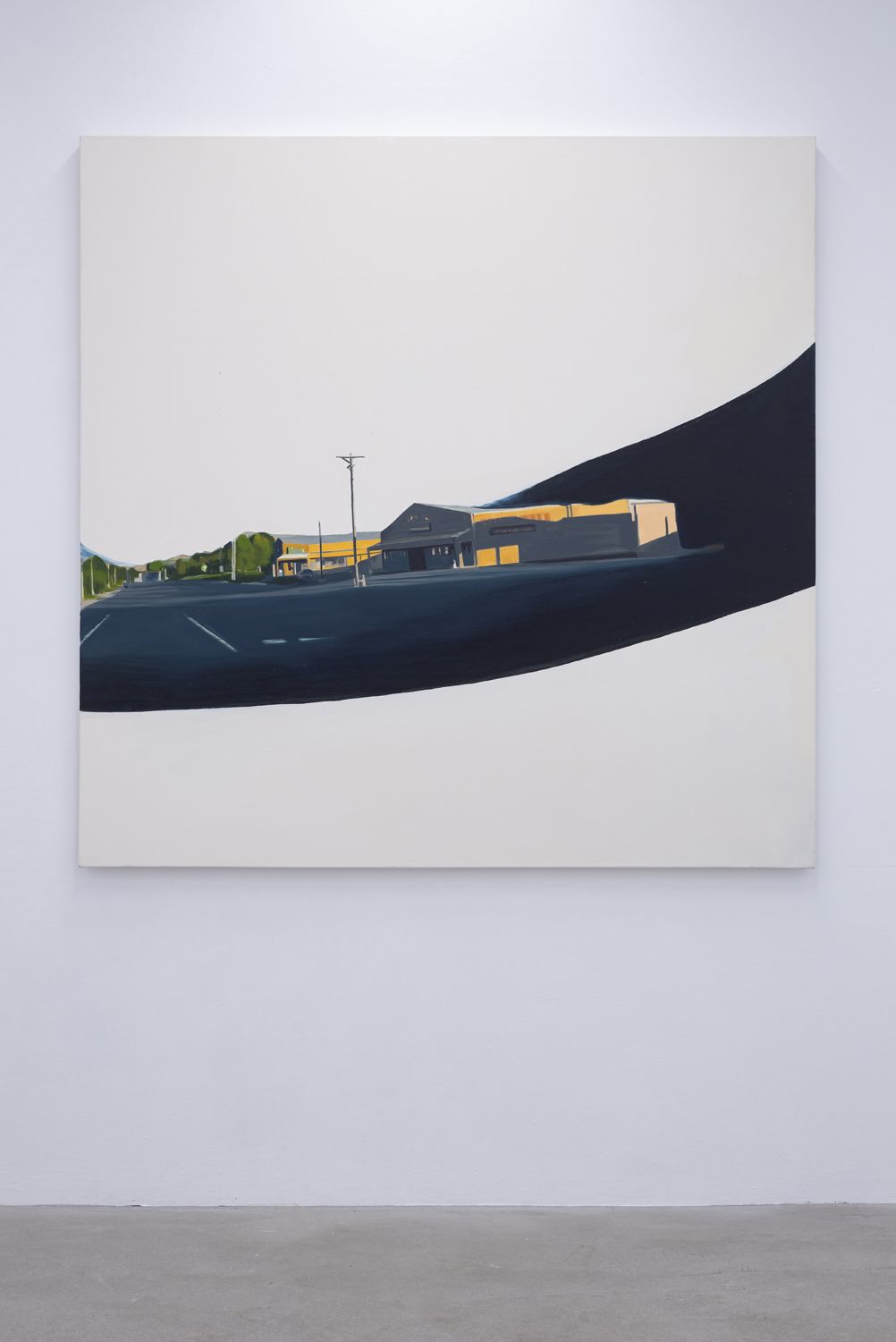 Roiter's often poetic paintings and still lifes show (everyday) found objects, homemade three-dimensional objects, (renditions of) scale models and architectural elements that will appear familiar to the viewer. Roiter then invites us to look at them with fresh eyes. His objects are often depicted against a large contrasting void, which invites the viewer to come up with their own interpretations and contexts. Visually, his works refer to, among other things, Russian art movements and a specific shade of olive green that was ubiquitous in public buildings in the Soviet Union. In the duo exhibition NOW in AKINCI and Museum Helmond, Roiter reflects, among other things, on the contemporary political situation in the world — which has various historical parallels — but also on our disturbed relationship with nature. 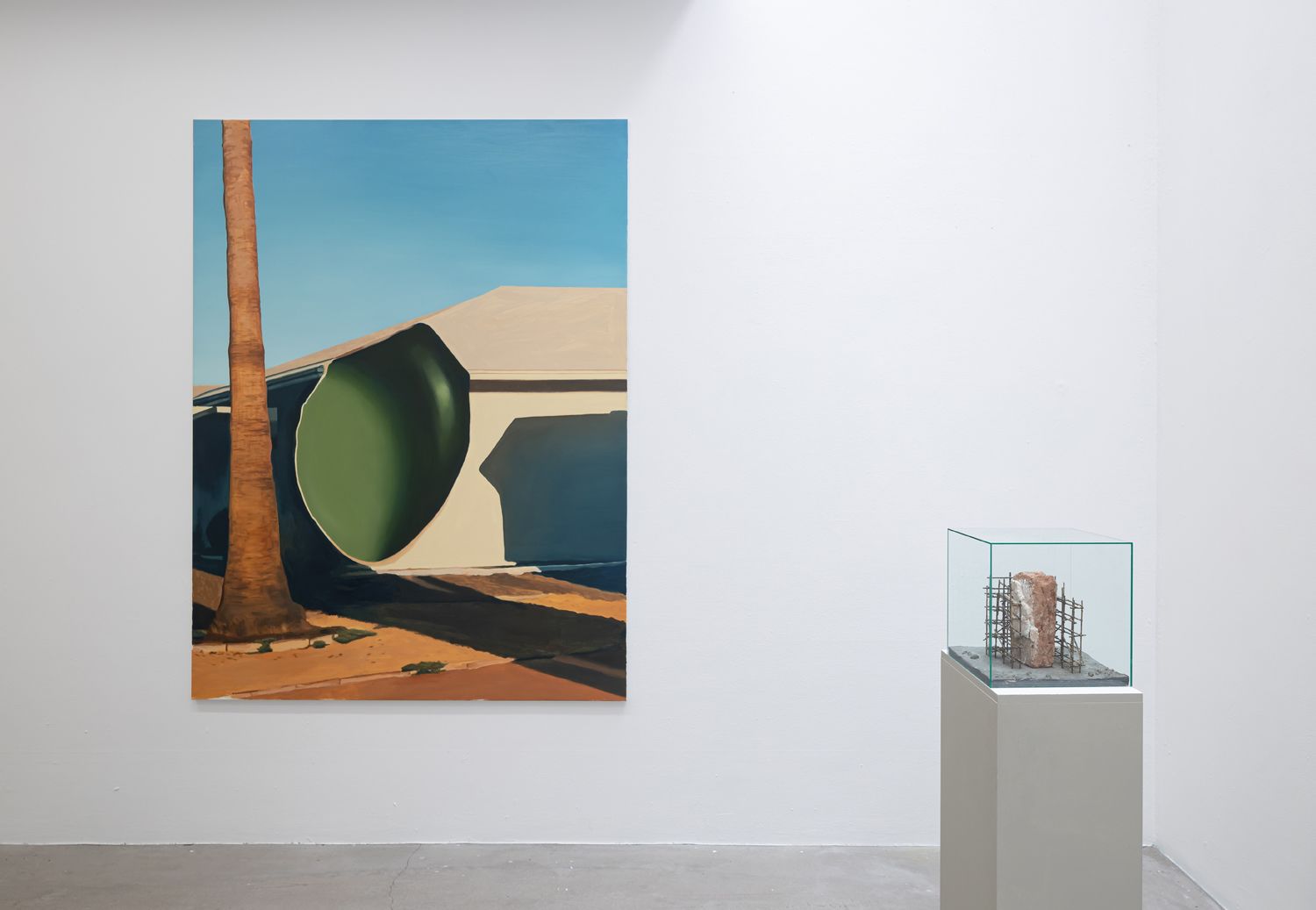 Roiter's work has been exhibited worldwide in galleries and museums such as the Peggy Guggenheim Museum in Venice, Kunsthalle Basel, the Stedelijk Museum, the Van Abbemuseum, the Moscow Museum of Modern Art, de Hallen in Haarlem, The Institute of Contemporary Art in Boston, the SFMoMA (San Francisco Museum of Modern Art), Stedelijk Museum Schiedam, the Mondriaanhuis in Amersfoort and the Hermitage Amsterdam. He participated several times in the Moscow Biennial of Contemporary Art (2007, 2011, 2013) and his work has been included in the collections of Centre Pompidou, Malmö Kunsthall, the Centraal Museum, the Deutsche Bank, the AkzoNobel Art Foundation and the Moscow Museum of Modern Art.

NOW Part II will be on show in AKINCI in Amsterdam until 19 November. The parallel exhibition in Museum Helmond will be on display until 6 April 2023.