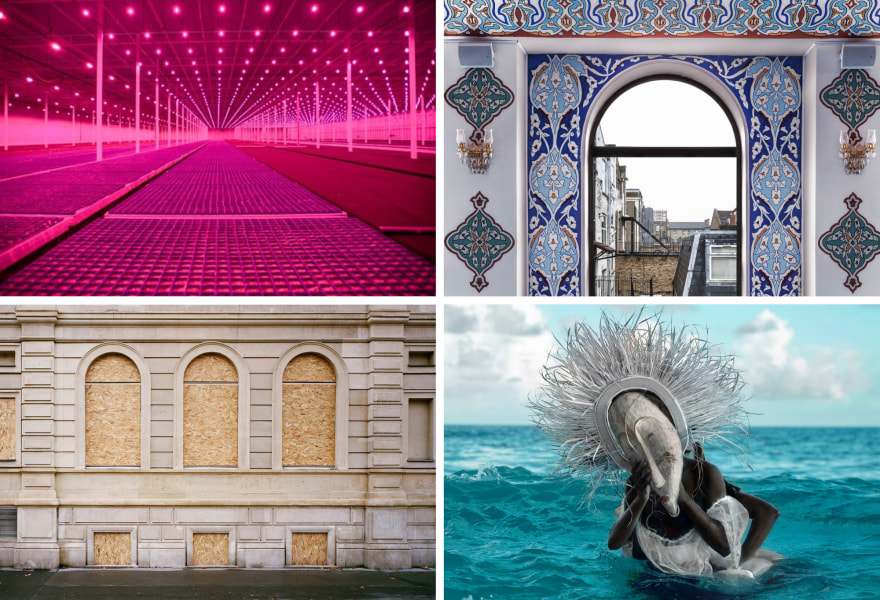 Until Sunday 18 September, you get a chance to discover exciting photography in the Westergas in Amsterdam during Unseen. Seventy galleries are presenting work by artists who are engaged in their profession in an innovative way. We have selected a number of interesting makers below. Tip: In the online catalogue on GalleryViewer you will find an overview of all displayed works. 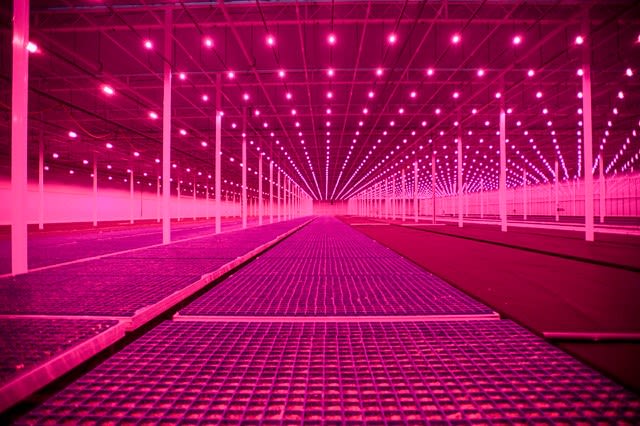 Kadir van Lohuizen — Galerie Vriend van Bavink
Gallery Vriend van Bavink is showing a series by Dutch photographer Kadir van Lohuizen, who is known for his powerful and activist photographs in which the consequences of global warming become painfully tangible. He demonstrates in effective ways how human actions affect our ecological system. For his latest series, he stayed closer to home, partly due to lockdowns and travel restrictions. For "Food", Van Lohuizen delved into a related issue that has been dominating the Dutch news cycle for a while: the role of the Netherlands as the second largest food exporting country in the world, just after the United States. The Netherlands may be a small country, but it grows food on a colossal scale, in a way that is marked by high-quality knowledge and innovation. But what are the concrete consequences of this for the climate? For Van Lohuizen it was the starting point for a visual investigation into the role of the Netherlands in the global food system. 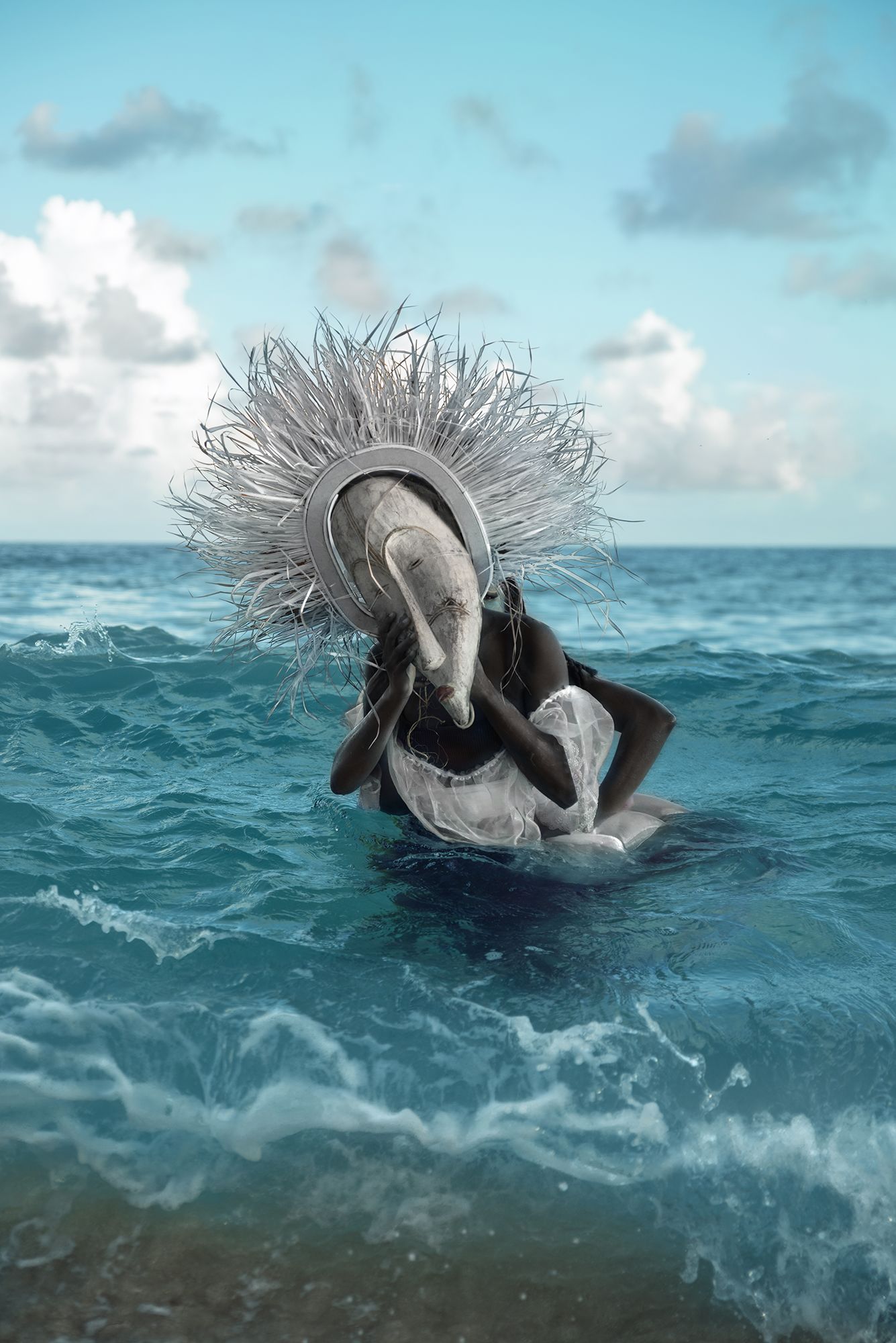 Lisandro Suriel — Foreign Agent
The Swiss gallery Foreign Agent is showing a series of dream-like, magically realistic photos by Lisandro Suriel at Unseen. Suriel was born and raised on the island of Saint Martin in the Dutch Caribbean, the son of a Dutch mother and a Caribbean father. Raised by his mother, he experienced a kind of disconnect between local Caribbean culture and his own household. At the same time, the Dutch language and culture of his mother didn’t feel particularly close either. The photographer ended up creating a culture of his own imagination, inspired by fairytales and fictional stories and relying on archetypes that everyone intuitively understands. Yet “Ghost Island” doesn’t necessarily refer to a literal island, but rather to a larger area of Black consciousness and diaspora: the so-called ‘Black Atlantic’ — described in detail in the book 'The Black Atlantic: Modernity and Double Consciousness' (1993) by Paul Gilroy, a Black British sociologist and historian. This author argues that the Atlantic world as we know it today has been strongly shaped by the history of slavery. This area extends from the west coast of Africa to the east coast of America, the Antilles and Europe. The forced migration of twelve million Black people led to the development of a Black consciousness in America and Europe, that was mixed with other cultures. Suriel tries to document and visualise the invisible influences of the Caribbean identity, in order to redefine the collective memory. At the same time, Suriel resists the idea that his history and identity begins with the history of slavery, and is thereby reduced to a single-layer, colonial and Eurocentric narrative. Suriel: “All these people have roots and stories from long before Columbus discovered the 'new world', or before the slave trade started. It is not that our history, our identity only started with the arrival of the Europeans. I bring that forgotten past, the stories that people share around the Black Atlantic, back to life through research and through my images.” 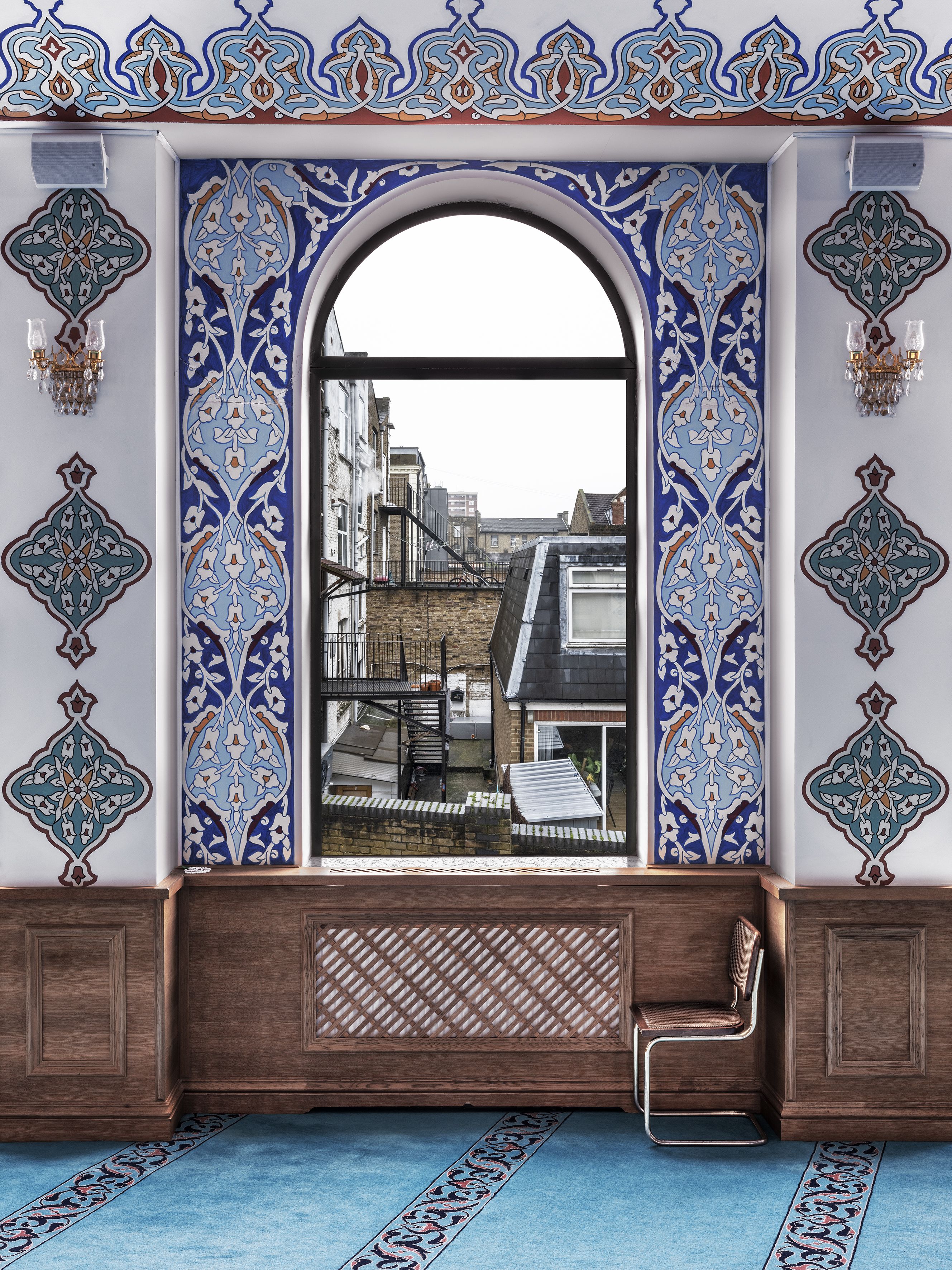 Marwan Bassiouni — Dürst Britt & Mayhew
Dürst Britt & Mayhew are showing work by photographer Marwan Bassiouni. For his series "New Dutch Views” he visited dozens of Dutch mosques. Inside, he captured a Dutch landscape as seen from the window. This produces remarkable contrasts. Bassiouni grew up in Switzerland with an Italian-American mother and an Egyptian father. His bicultural background often made him feel like an outsider, Through his work, he tries to counterbalance the negative representations of Islam in the media. At the same time, he tries to show the diversity of both the Islam and the Dutch landscape: as this religion is an integral part of Western society. In his most recent works, the artist presents “New Swiss Views” and “New British Views”, effectively transforming the series into “New Western Views”. Bassiouni’s work has been shown in the Fotomuseum Den Haag, among others and he was named Foam Talent 2022. 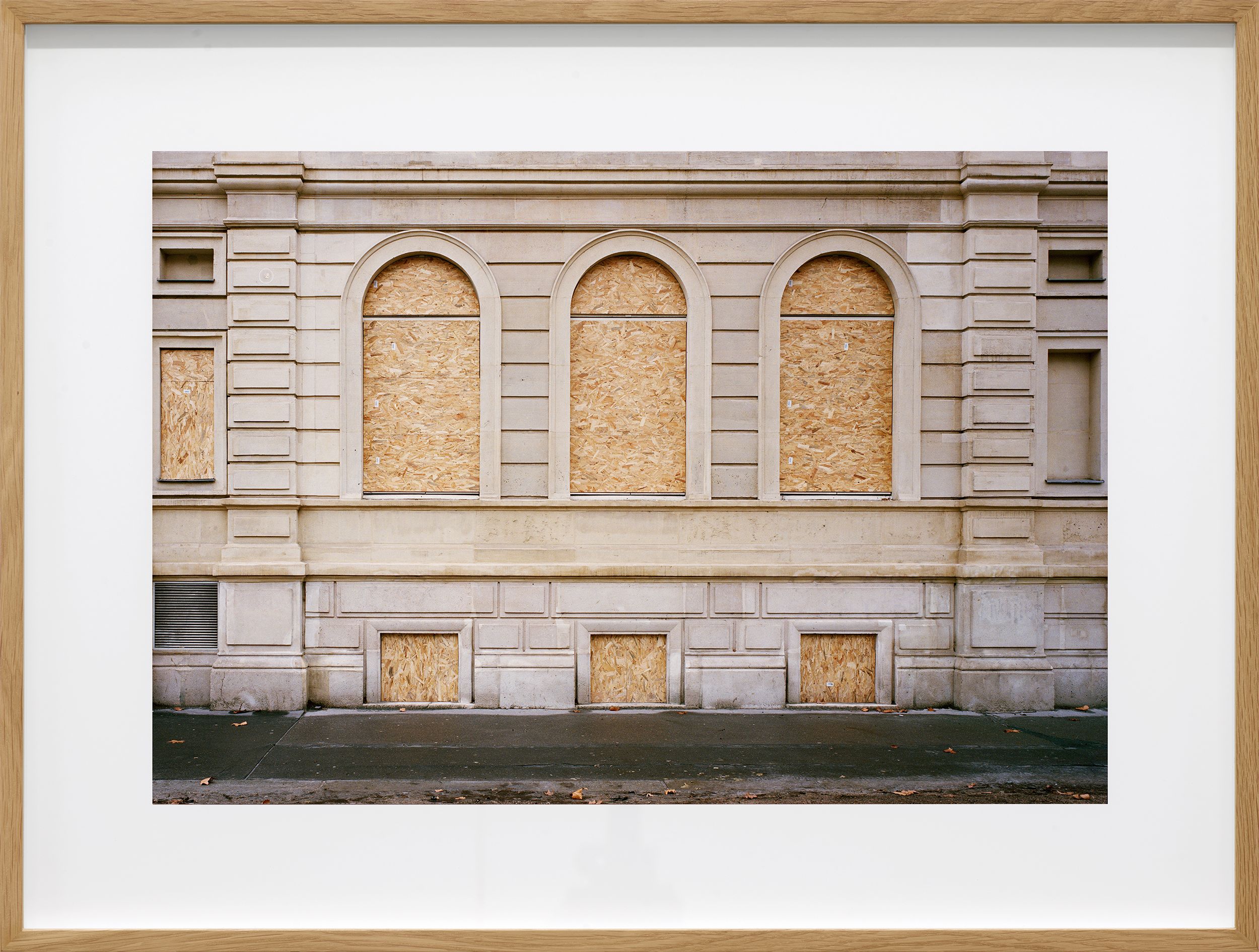 Anna Malagrida — Philipp von Rosen Galerie
Philipp von Rosen Galerie is presenting work by the Spanish photographer and video maker Anna Malagrida. In 2018 and 2019, she captured the ways in which various residents and luxury store owners around the Boulevard des Champs-Elysées prepared for the Yellow Vests protests in Paris: storefronts and homes were often boarded up to protect the windows and merchandise. Malagrida: “The series "Paris barricadé” was born during a moment of crisis. The impact of this crisis is readable on the walls and facades of the city and these photographs collect the traces.” On Sundays, the day after the recurring (countrywide) Saturday protests, Malagrida took photographs of the ways in which the city prepares for a crisis. But decontextualised from the source of the danger and without any human presence, these empty Parisian streets appear cold, silent and deserted, a symbol for larger issues at hand — and a sharp contrast with the TV broadcasting of these protests, that suggested that France was nearing a revolution. On their own, some of these shapes almost resemble ephemeral sculptures, a symbol of defense during turbulent times. In her work, the artist questions space in the contemporary city, often in the opposition between the interior and the exterior.

Unseen is taking place in the Westergas in Amsterdam from 16 until 18 September.