The Fascination with the Unknown | Q&A with Winnie Claessens 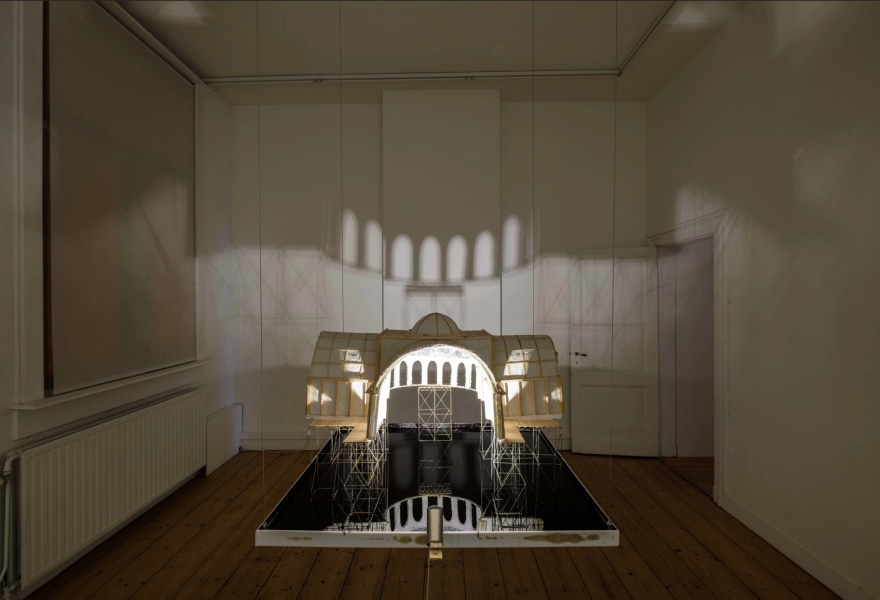 In her text ‘I’ve done...questionable things...’ (2019), Indra Devriendt writes about the work of Winnie Claessens: ‘She [Winnie Claessens, ed.] has an eye for idealistic ideas and crazy projects where people commit themselves to a higher purpose. In amazement of the beauty and absurdity of a project, Claessens sets herself up as a researcher. Through meticulous observations, she imitates as truthfully as possible and tries to understand the subject matter. This results in video work and models. Claessens is highly interested in scenography and cinematographic techniques and loves a theatrical representation in which she dramatises her subject. Her love of manual and analogue solutions is particularly noteworthy. The creative process and emphasis on technique or construction play an important role for her.’ An interview with Winnie Claessens about our fascination with the unknown, the future of the planet, and the eternal ego of man...

MK Have you always wanted to become an artist? Or did you see yourself more as a researcher?
WC As far back as I can remember, I wanted to be an artist. I remember how, as a little girl, I used to make self-portraits with those little brushes.

MK Can you describe where your love for building models and making videos related to space comes from?
WC I think it comes from a need to understand the world and humanity. People strive for progress and feel the need to exploit unknown territory and plant their flag there. Along the lines of, ‘Look, this is mine now’. Like the Polar expedition of 1912. This fascinates me. You might even call it naive, this admiration or fascination of the unknown. 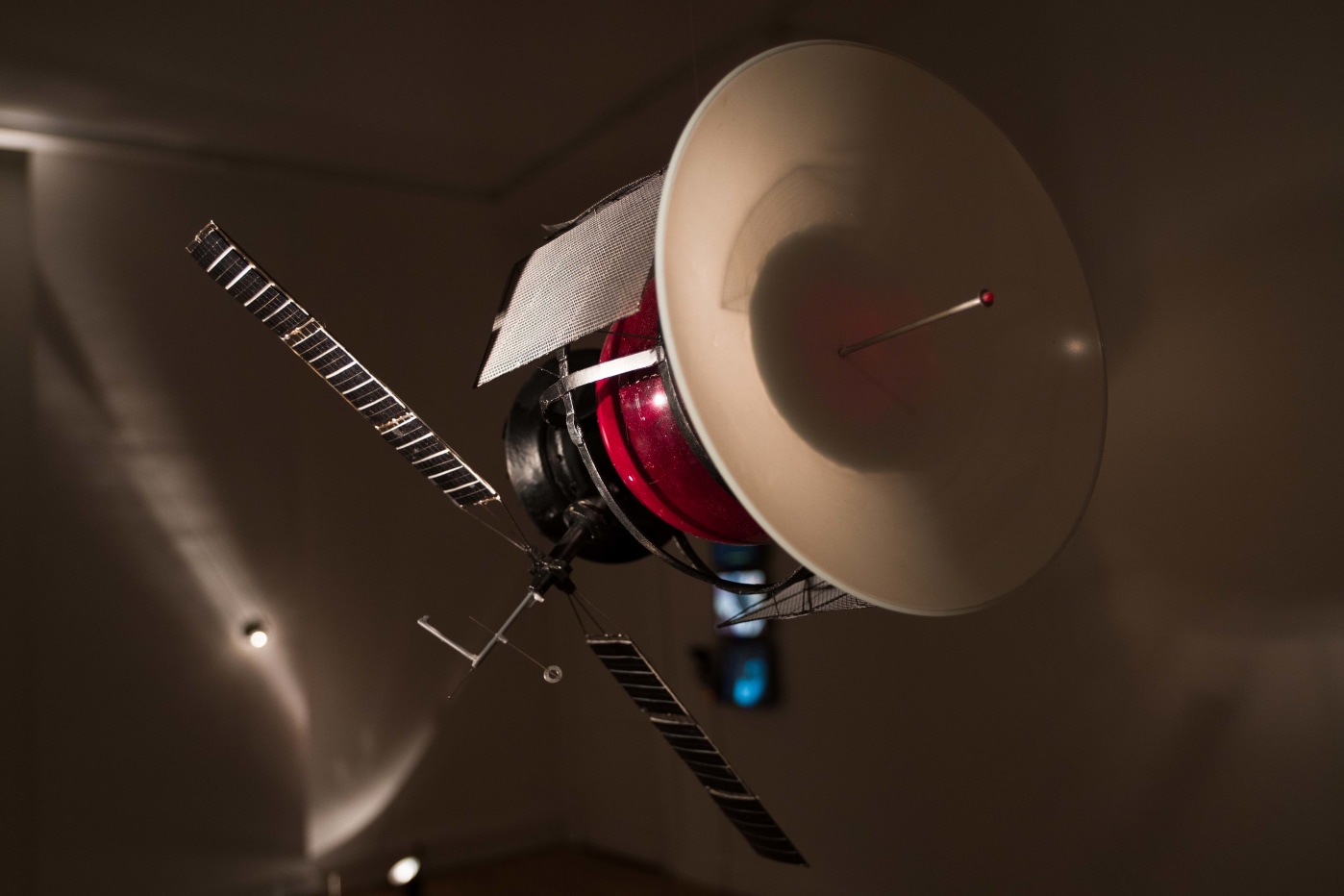 Winnie Claessens, UOS-B, 2022, FRED & FERRY
MK Naive in what sense?
WC Well, I realise there are a lot of snags in that space research. An extremely rich person like Elon Musk can afford to go to Mars without any regulations on that planet whatsoever. So, someone with a lot of money can simply gain access to a new planet and may even start a community there without any kind of democratic legislation.

MK Do you have a political message with your work?
WC No, I don’t want to impose anything on anyone. Everyone has to decide for themselves what is right or wrong, but I think it’s important as an artist to initiate dialogue. The orbit around the earth is now almost entirely full of waste. How do we deal with this problem? On the one hand we want to discover new planets and explore space, while on the other hand, we destroy it.

MK Why did you choose video art?
WC The video art technique and creation of moving entities fascinate me. After studying at Sint Lucas [Antwerp-based art school, ed.], I studied scenography at the theatre school in Amsterdam to learn how to translate video art into a physical space. I learned the technique of maquette to illustrate ideas. For example, I made a model of Sputnik, the first – Russian - artificial moon or satellite put into orbit in 1957.

MK How would you describe your work?
WC My work is a combination of influences from natural history, space exploration, philosophy and art. Everything I create is fiction with references to different disciplines. The basis of my research are my questions about the future of our planet on the one hand and space in general on the other. By looking at the way humans explore space – now and in the past – I try to gain an idea about what the world will look like in the future. 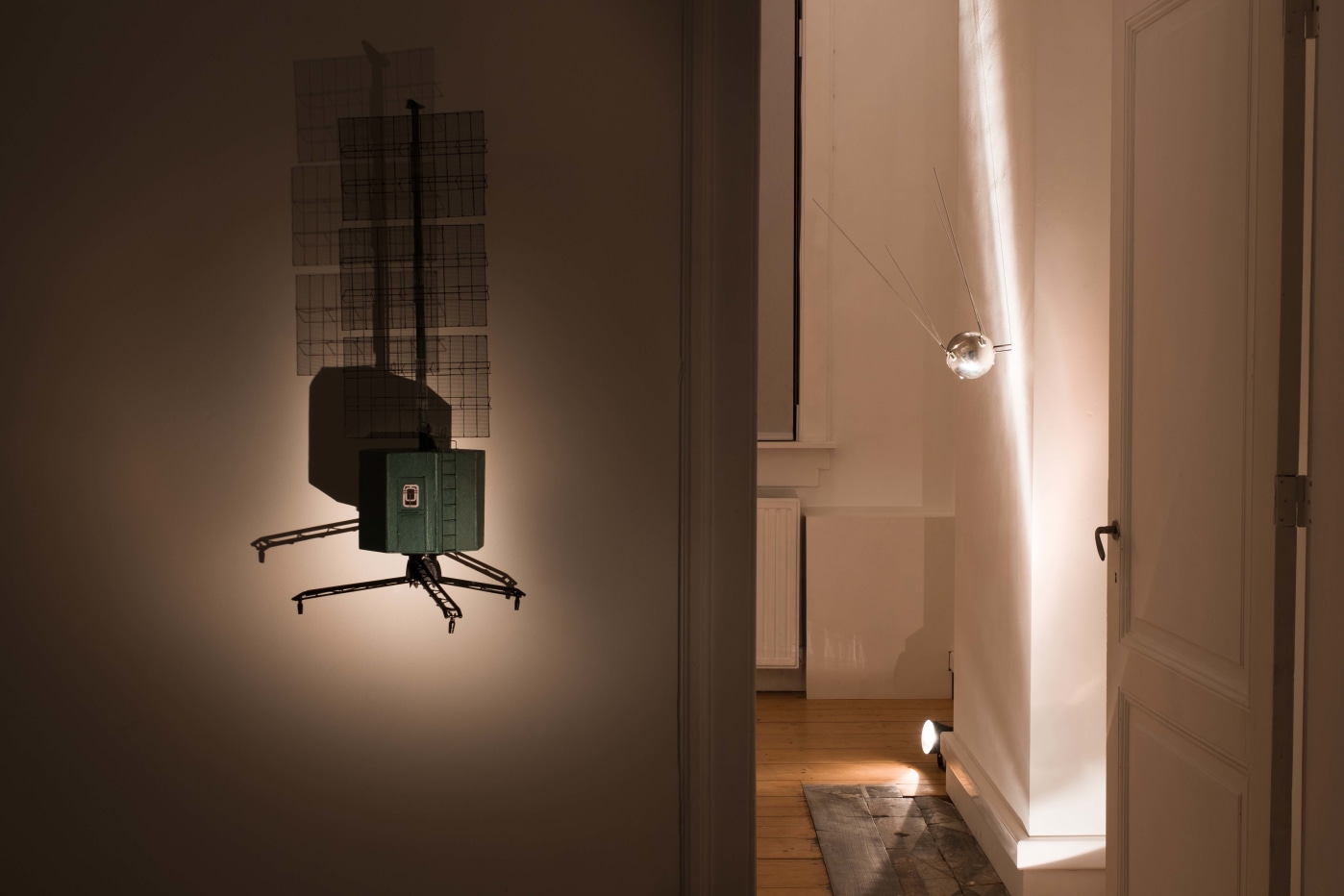 MK I read the following text online: ‘The British explorer Robert Falcon Scott is most famous for his attempt to be the first human to reach the geographic South Pole. The Briton reached the pole in 1911, but not first. The Norwegian Roald Amundsen was ahead of him. The tragedy in Scott’s story lies not only in the failed attempt to be the first to reach the South Pole. After, being the second expedition to reach the South Pole, all the expedition members died in the polar region.’ What’s your take on this?
WC It illustrates not only the risks involved in exploring unknown areas, but also the significance of phenomena like ego, competition and boundlessness. I worry about how we engage with space. Like Elon Musk with his SpaceX and race for Mars as a place where people can live from the year 2040. Like the Chinese, Americans and Saudi, Musk wants to be the first to plant his flag on Mars, regardless of the consequences for earth and space. That worries me.

MK Who or what has inspired you?
WC I love film classics by Stanley Kubrick (1928-1999) and Ridley Scott (1937-). In their films, we see just how thin the line is between utopia and dystopia. But Syd Mead (1933-2019) is also a source of inspiration. He was the first visual futurist in film history and is a neo-futuristic concept artist, famous for his designs for such science fiction films as Blade Runner and Aliens. He gives shape to the future, which is why he is considered one of the most influential concept artists and industrial designers of our time. There’s a fantastic mini-report on the models designed by Nead: gigantic skyscrapers with all kinds of different lights behind the windows that illustrate how the middle class spends its evenings. That mean seem a bit banal, but it definitely gives food for thought. I’m also a huge fan of Chinese Kung Fu films. 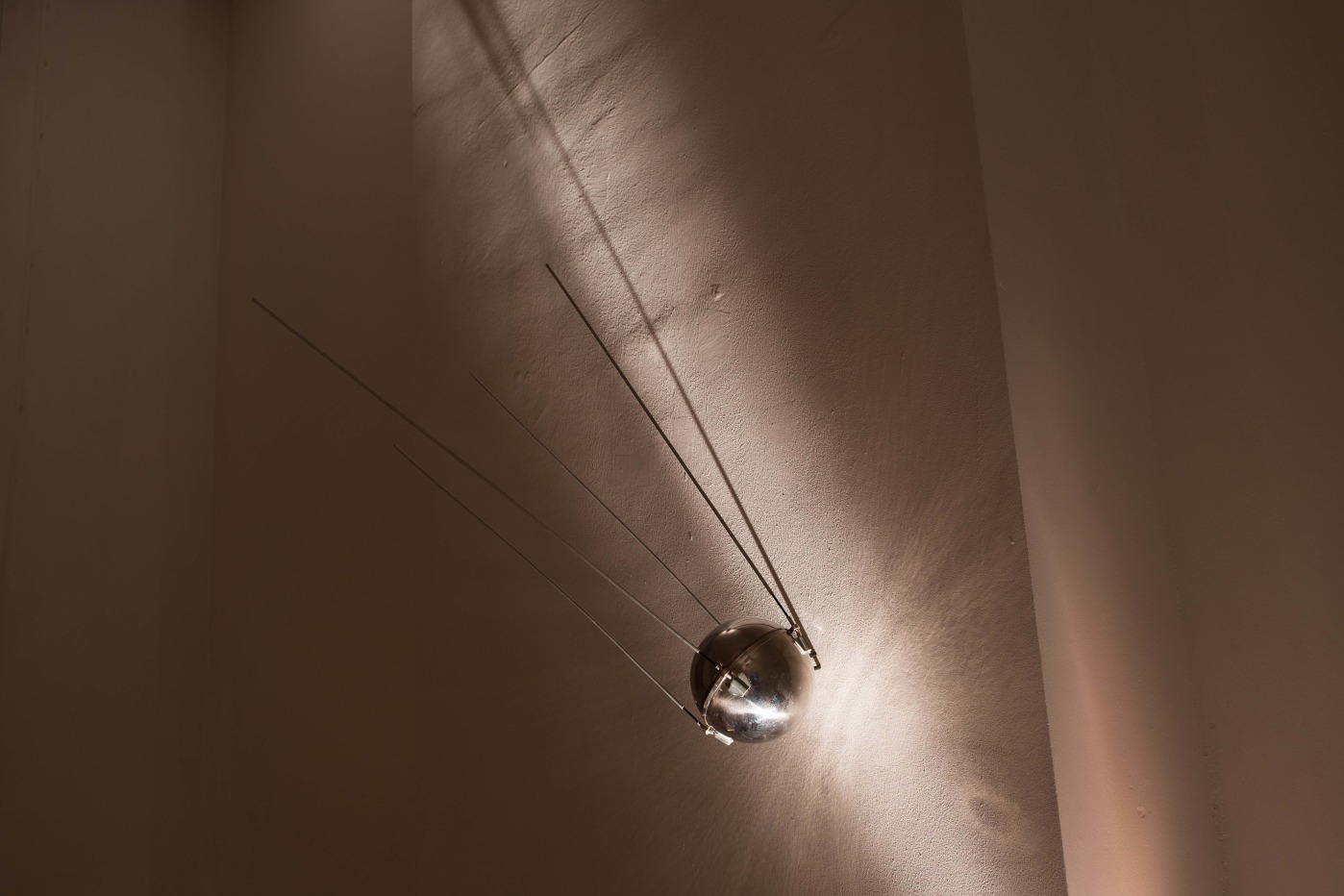 MK Why do they inspire you?
WC Chinese martial arts – including the choreography and drama involved – fascinate me immensely. Combined with the aesthetics, rhythm and music of a film, I experience martial arts and film together as a ‘Gesamtkunstwerk’. I would like to make my own feature film someday. Actually, everything I’ve done until now is a run-up to that. I’m fascinated by the idea of what the future will look like. We have global warming, Mars travel and can foresee the future much better than in the past. Although there remains plenty that we can’t predict, such as the Covid-19 virus. You might compare me to John Herschel (1792-1871), who in the early 19th century looked at the moon with a telescope, made models of what he saw and then photographed them. It all boils down to ‘geological imagining’, or making the intangible understandable. Only astronauts can view and photograph the earth from space. We earthlings have to make the best of it…