Tania Franco Klein (b. 1990) started her photography praxis while gaining her BA Architecture in Mexico City, which took her to pursue her Master in Photography at the University of the Arts London. Her work is highly influenced by her fascination with social behaviour and contemporary practices such as leisure, consumption, media overstimulation, emotional disconnection, the obsession with eternal youth, the American dream in the Western world and the psychological sequels they generate in our everyday life. Franco Klein work has been reviewed and featured by international critique including Aperture Foundation, The British Journal of Photography, I-D Magazine (UK), The Guardian, Paris Review, Der Greif, Fisheye Magazine Vogue Italia and has been commissioned by clients like New York Magazine and Dior. 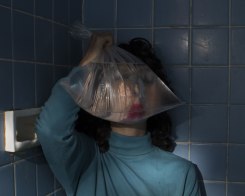 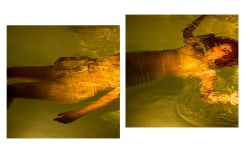 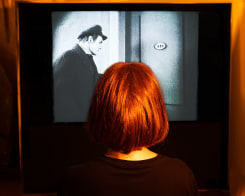 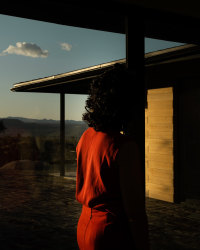 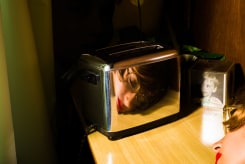 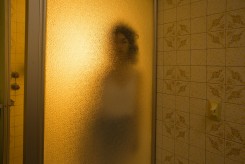 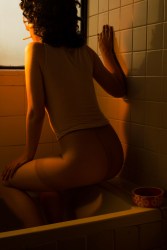 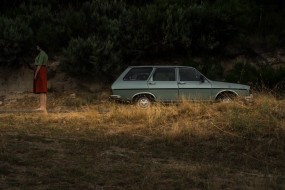 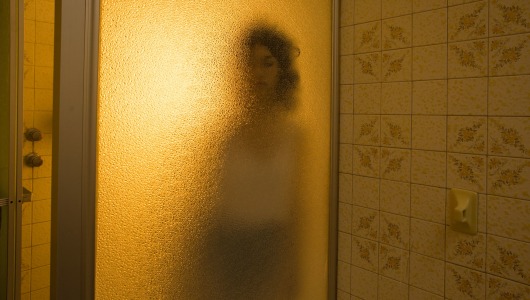 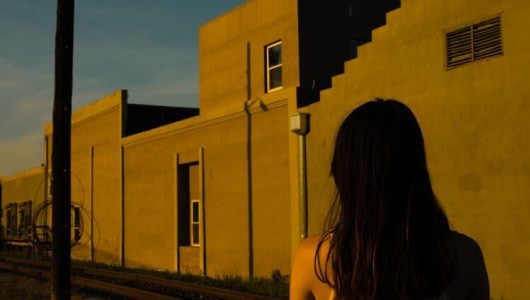 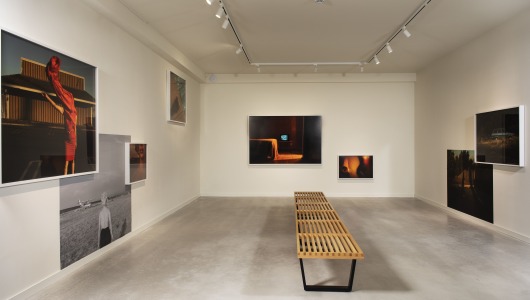