Philippe Braquenier: “Flat Earthers interpret the world in their own way, with a certain poetry” 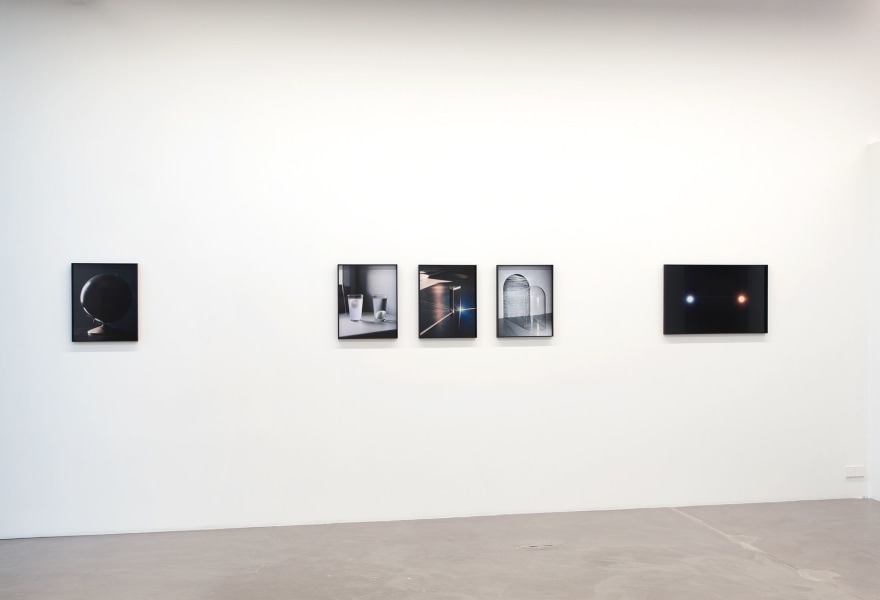 Philippe Braquenier, Earth Not a Globe, The Ravestijn Gallery.

Fake news and conspiracy theories like QAnon are becoming increasingly dangerous as a political weapon on the international stage. And just last month, the world was under the spell of a Tom Cruise deepfake, which, despite a few obvious deviations - Tom was suddenly 30 years younger - appeared terrifyingly credible. Conspiracy thinkers who believe in a satanic and ritualistic pedophile network have been gathering on the Museum Square in Amsterdam for months now and with Haga, we now officially have our first conspiracy thinker in Dutch politics. At the same time, television makers like Arjen Lubach show, time and again, that our leaders are not the least prepared for problems of this magnitude, in a post-truth society. Until April 10, the Ravestijn Gallery will host a solo exhibition by the Belgian photographer Philippe Braquenier, who focuses on the conspiracy thinkers avant la lettre: the Flat Earthers. They refuse to accept the worldview in which the Earth is round, which they consider to be a “round Earth conspiracy.” For instance, they state that GPS devices are being used to fake data. Like some people on the Museum Square, the Flat Earthers believe that they are predestined to be prophets, in the possession of information that the rest of the world is simply too blind for. They truly believe that the Earth is a flat, circular surface, surrounded by a towering wall of ice. 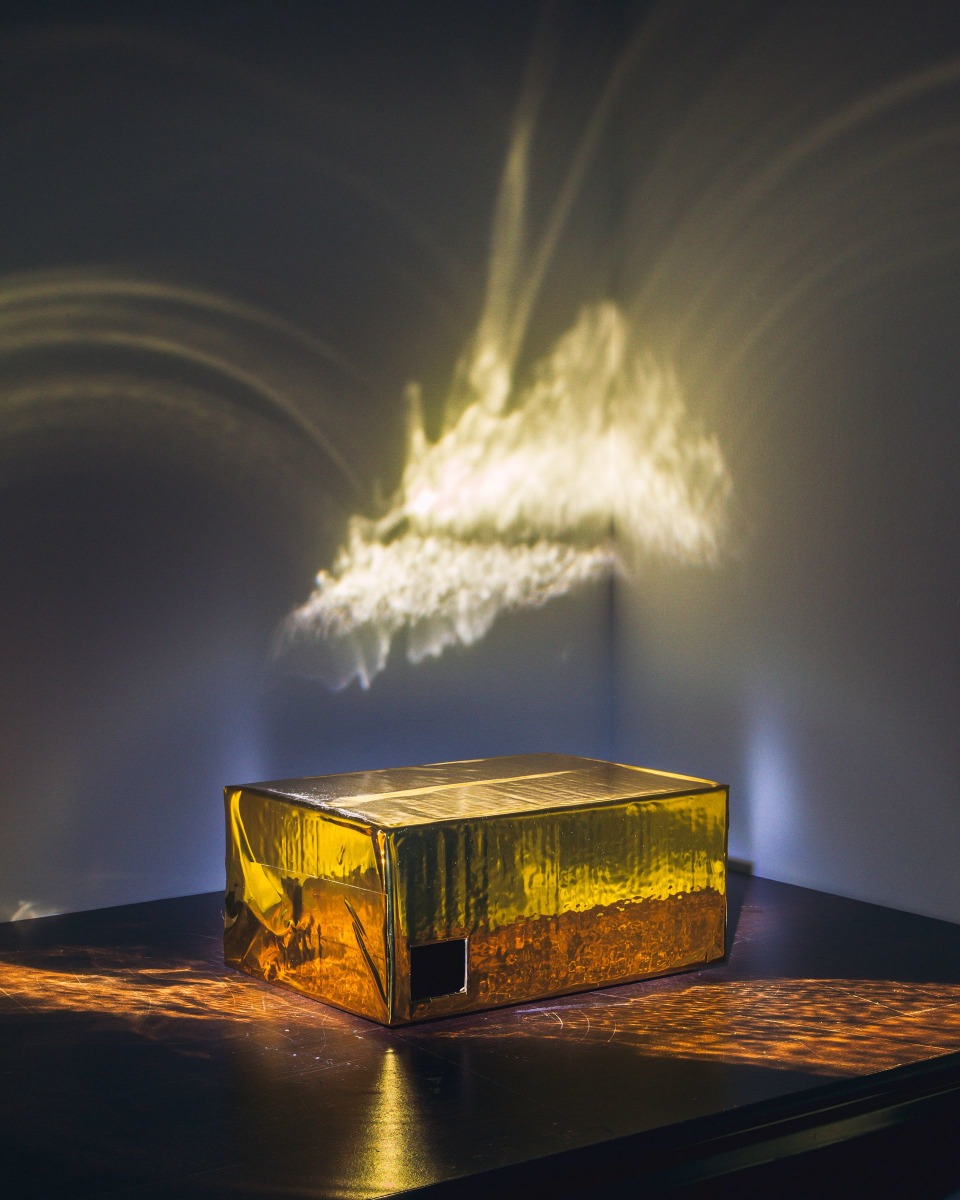 Philippe Braquenier: “I decided to learn more about the Flat Earthers after Donald Trump was elected for president and the term 'alternative facts' became popular. I read articles about Flat Earthers and realized it's all about using images. During Trump's inauguration, a Reuters photographer took a photo that showed how very few people attended the ceremony. Trump disputed that by saying the photo was taken at a different time. Flat Earthers have a similar mindset. They collect photos and videos to prove their theories and reject anything that was made by [government] agencies. To them, NASA's photographs are nothing more than 3D simulations.”

Braquenier was not tempted to overemphasise the often charismatic figures behind the movement. Instead, he focuses on the evidence they provide, while at the same time showing how easy it is to "prove" something that is not true. Intentionally or unintentionally, he also shows how creative this group really is, although we must not forget that complicated laws of nature are difficult to capture in a single photograph. Braquenier started the project in 2016. The photographer is fascinated by the cultural and political power of images in our society, in which facts seem to have gradually become subjective, the truth suspect and reality a construct. His interest in this group is anything but superficial: he immersed himself in the Flat Earth society for four years. Flat Earthers are, in turn, inspired by the work of the British author Samuel Rowbotham, who actively raised doubts and spread pseudoscientific ideas about the shape of the Earth over a hundred years ago. His famous work is called Earth Not a Globe, which is also the title of this photography series and exhibition. 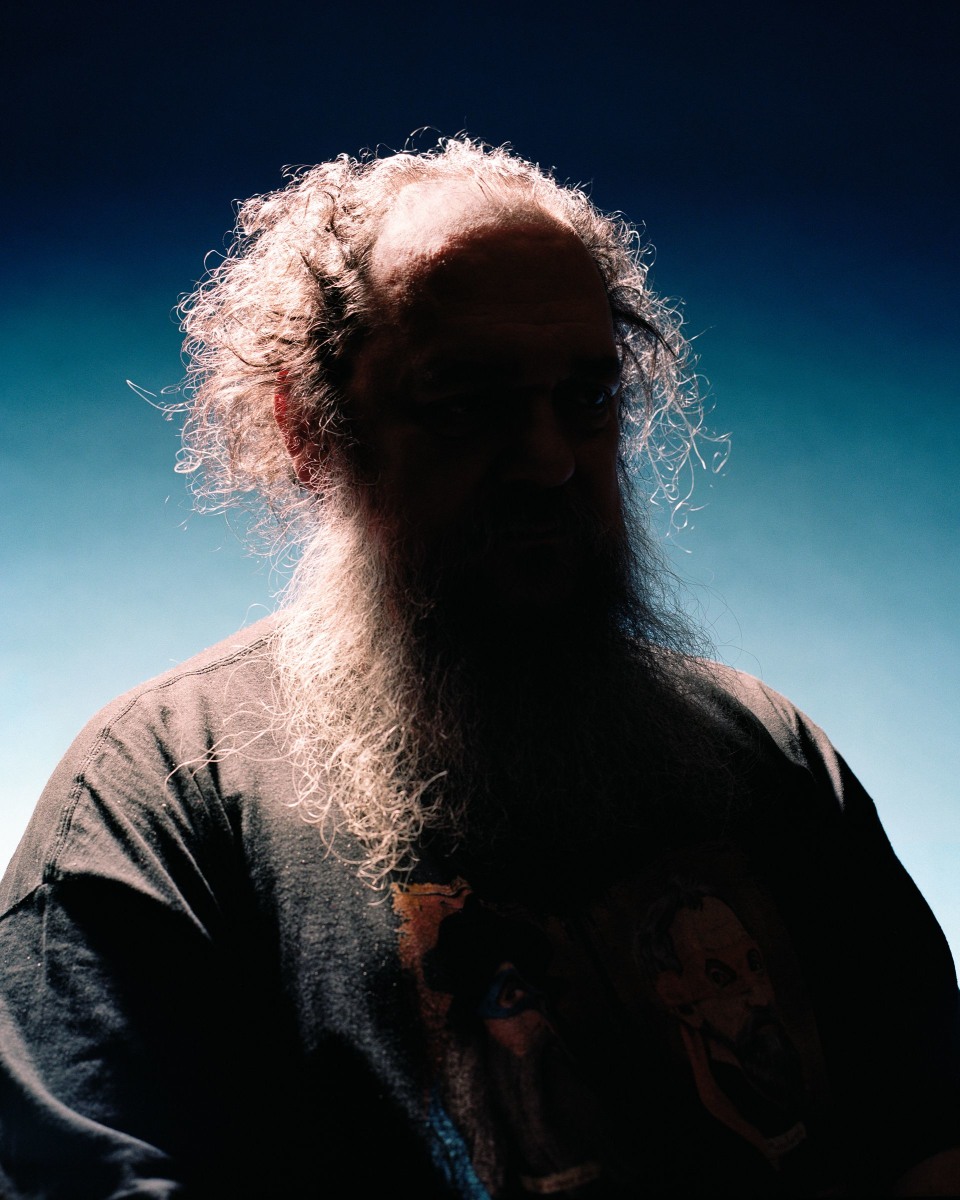 Philippe Braquenier: "I joined forums and started following instagram pages and Flat Earth pages to see everything they were doing. I did more than a year of research before taking my first photo. I wanted to create a distance and thoroughly pretend I was on the wrong side of science. Sometimes I even doubted myself. Then Flat Earthers talk about very complicated, well-researched theories about fluid mechanics or thermodynamics. When I tried to understand where they wanted to go with their story, I wondered if they were just spouting nonsense or not. But they always leave out something small but essential, which makes their representation of things work in their favour.”

In many cases, there is also a religious aspect to it, because when there is an infinite universe that is eternally expanding, the human race is reduced to playing only a minuscule part - in terms of both time and space - which means that the notion of a god becomes increasingly difficult to accept. Interestingly enough, at first glance the Flat Earthers appear to be applying scientific methods, with a focus on empirical “evidence", supported by insanely detailed theories. Things that cannot be perceived with your own eyes are by definition false. For example, the group takes photos of cars in the desert with a red filter, in order to "show" that NASA's photos on Mars were faked. Braquenier takes the ‘evidence’ photos that have gained important status in the Flat Earthers community, and then copies them. He plays with the notion of the reliability of the maker, just as the Flat Earthers refuse to accept anything that NASA has made. Also consider, for example, the egg experiment, in which an egg floats in a glass of salty water, thus "demonstrating" that gravity is a fiction. They also take pictures of large water surfaces; because the surface tension of the liquid ensures that there is never a curvature, Flat Earthers are happy to use this as proof. 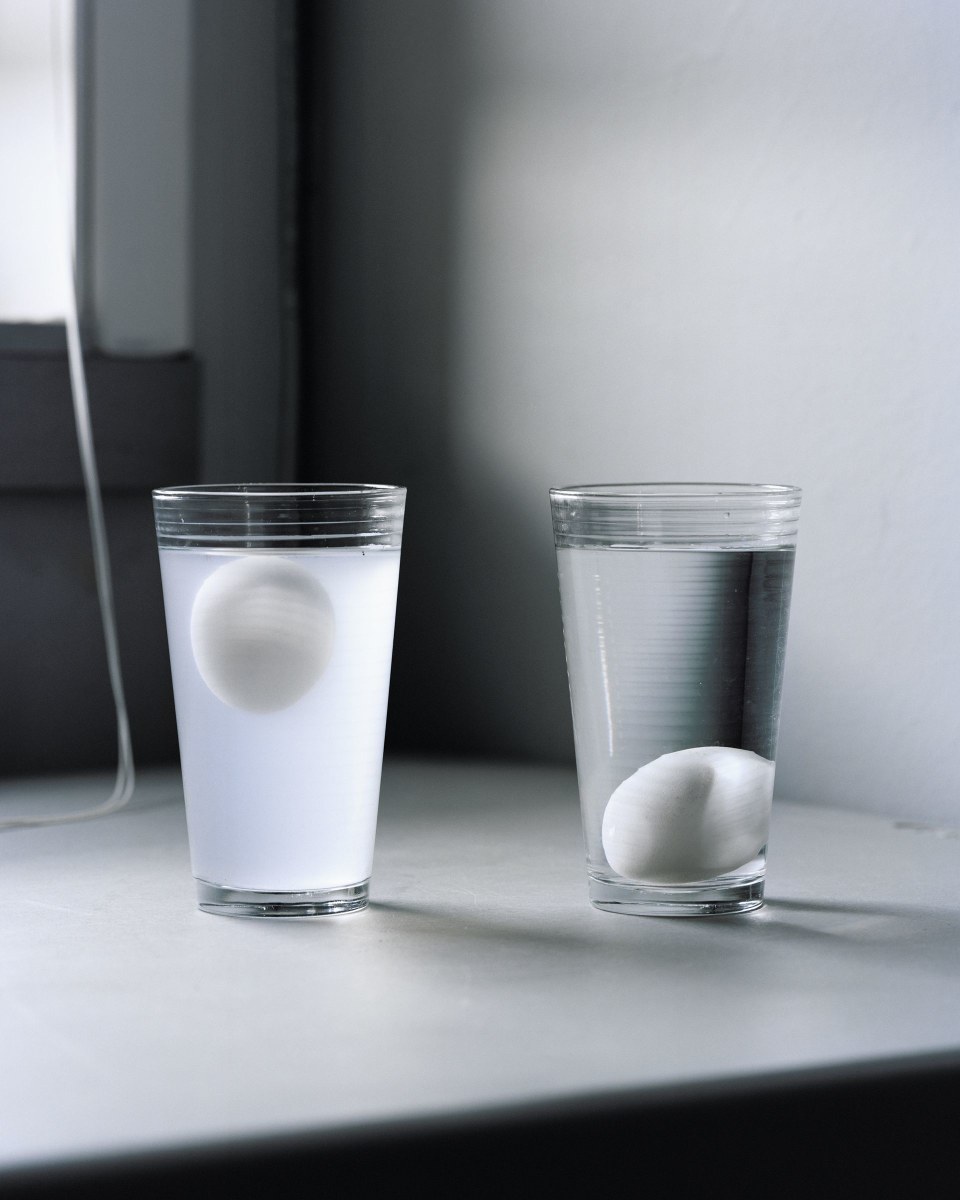 Braquenier creates reconstructions and reproductions of the experiments, creating an almost mystical and mysterious atmosphere that ultimately raises more questions than answers. He manipulates and removes context, but sometimes he also leaves traces. Braquenier: ”We balance on the border between fiction and documentary. For this series I made identical reproductions of the images on which the experiments of the Flat Earthers are based. They are based on facts, but everything is staged. Flat Earthers interpret the world in their own way, with a certain poetry. I tried to reproduce that in the photos, by not explaining it, but leaving it out.”

Braquenier was nominated for the Louis Roederer Discovery Award 2020 and has previously shown work at the Aperture Foundation in New York, at the Venice Biennale (2018) and the Antwerp Photo Museum.

The exhibition "Earth not a globe" can be viewed by appointment in the Ravestijn Gallery until April 10.