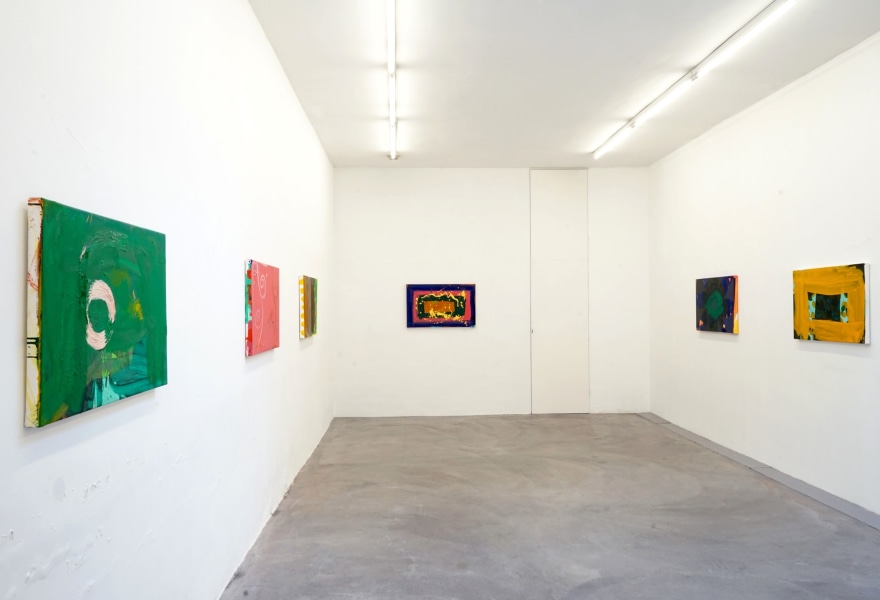 In TORCH Gallery, you can currently see work by the British artist Mike Pratt. The exhibition "Small Paintings" was curated by Jacko Brinkman and Frits Bergsma and will be on show until April 10. 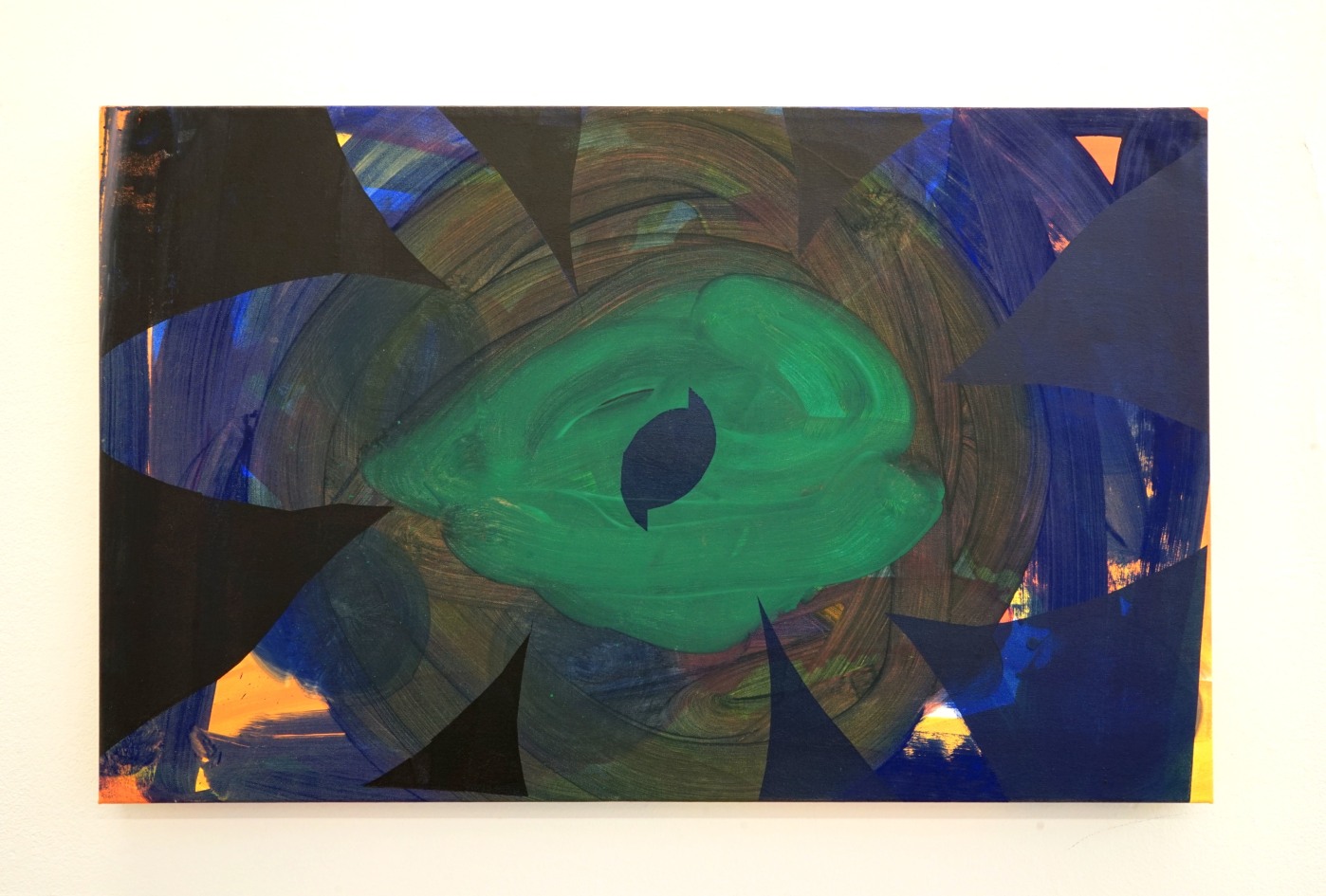 Pratt graduated from Northumbria University in 2009, where he was granted the Paul Mason Sculpture Prize. He continued his education at the prestigious postdoctoral institute De Ateliers in Amsterdam, and in 2016 he was awarded the Royal Prize for Painting. At the time, he worked mainly in three dimensions, in works that moved between painting and sculpture, and consisted of a multitude of materials, including silicone, epoxy and styrofoam. The jury of the Royal Prize for Painting praised his vision and described his work as a “dirty combination of material and colour [that is] downright delicious and refers to Bad Painting. Moreover, the objects cannot be seen in any other way than in an art-historical context. With an ear (Vincent van Gogh) and a urinal (Marcel Duchamp), Pratt presents himself with perhaps two of the most controversial ‘objects’ in modern art history. The jury appreciates that courage and the knowledge that it conveys." 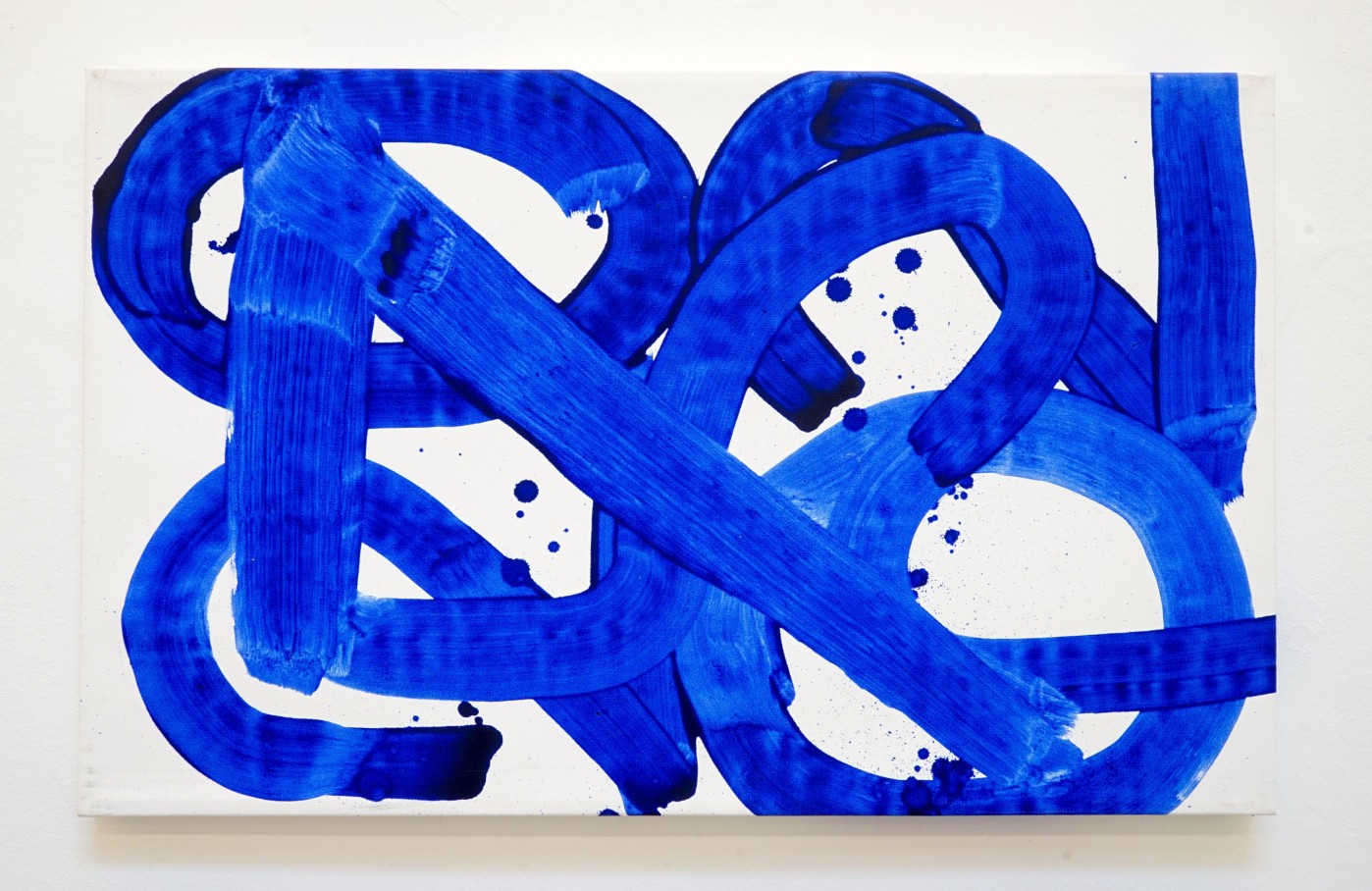 Although Pratt's current work mainly takes place on two dimensions, the link with art history is still clear. For example, last year, the artist showed a series of works in Workplace Gallery, which he based on the documentation on a tapestry by Hans Arp, the famous Dada artist. The pattern was turned into a series of screen prints, over which Pratt then applied several layers of paint in intense colours. For this project he collaborated with his father, who works as a graphic artist. The end result is layered and imperfect, and the original inspiration invisible, but beneath the surface the art-historical inspiration still lingers. 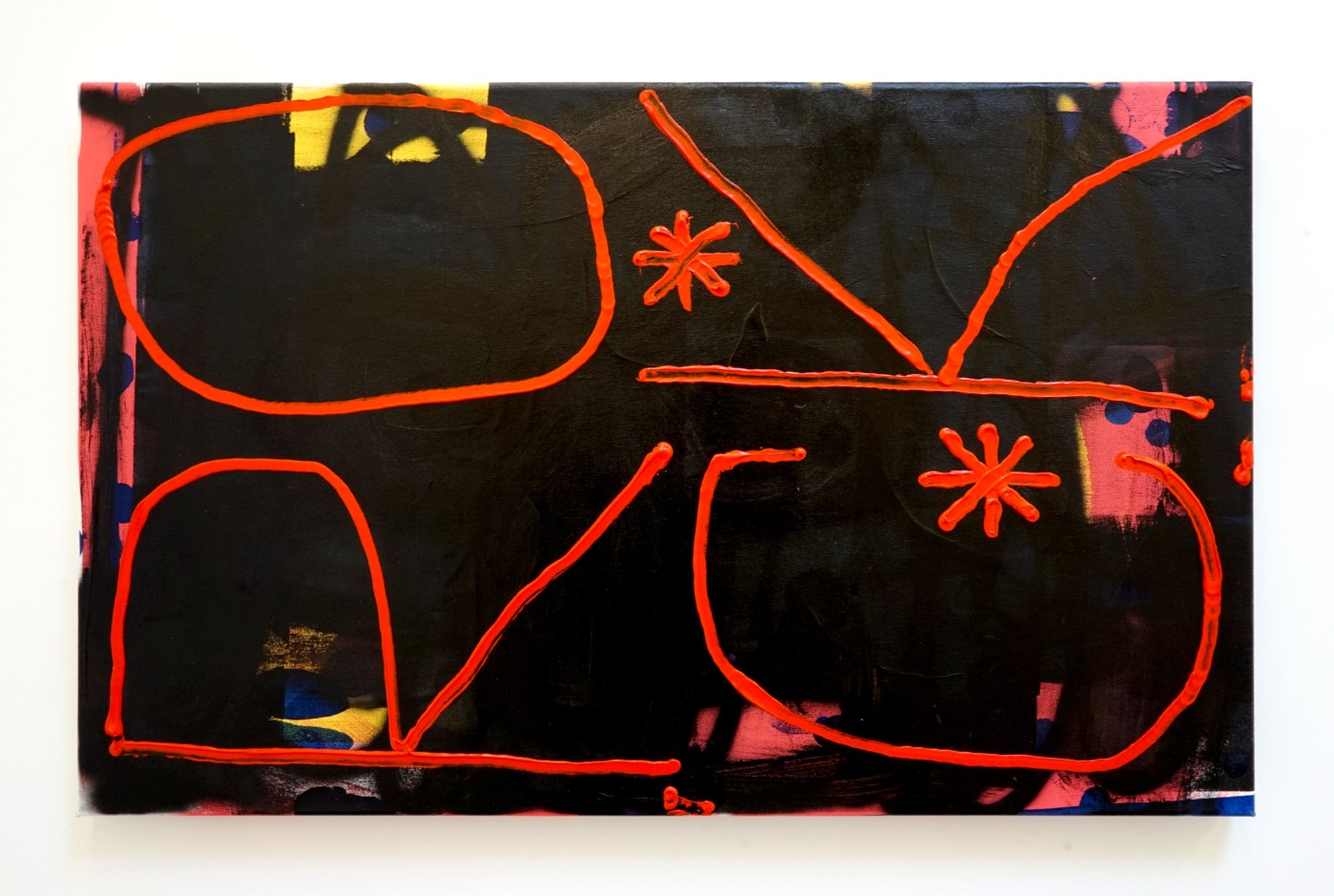 Sometimes Pratt reverses the process, when he screen prints onto painted surfaces. This reveals a remarkable structure. Pratt adds associative, seemingly arbitrary and somewhat disorienting names to the works, such as "Bucket", "Pillow", "Lobster" and "Volvo". He hopes this will broaden the way his works are read, while providing the works with additional layers.

Pratt currently divides his time between Glasgow and Amsterdam. His work has been shown at the International Manifesta Foundation in Amsterdam, in addition to various institutions in Rome, Los Angeles, Karlsruhe and London.

The "Small Paintings" exhibition will be on view at TORCH Gallery until April 10th. Make sure to book a time slot in advance, by sending an email to jorre@torchgallery.com. In addition to Pratt’s work, a series of drawings by Teun Hocks is on show in the front space of the gallery. Read more about these works in this article.