The Beginning of the 21st Century - Annie Gentils Gallery 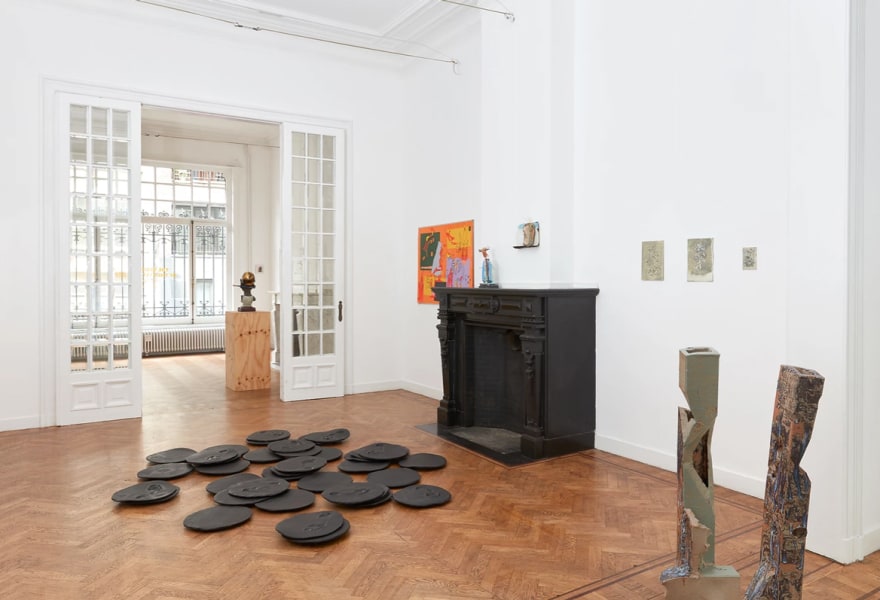 Annie Gentils Gallery is the latest addition to the GalleryViewer platform. The gallery, that is located in Antwerp, is celebrating its 35th anniversary this year. Gentils opened her first art space in 1980: the experimental art space Montevideo in the port of Antwerp. Before that, she worked at Cultuurhuis de Warande and the ICC (International Cultural Center). When the ICC was closed, she opened Montevideo. Gentils: “At the time, there weren’t any spaces where young artists of my generation could show their work. Together with my boyfriend (at the time), we rented a cheap but large space in the old harbour of Antwerp. I have never wanted to walk the trodden paths and I still don’t.” Five years later, she opened Annie Gentils Gallery, where she still shows contemporary conceptual art, multimedia art, installations, photography and paintings in a combination of established and young talent, both nationally and internationally. Trends do not play a decisive role in her selection, quality and engagement do. Gentils: “I think that good art has an independent quality with which I communicate, that I have a physical interaction with, just like when you listen to good music. It's exciting and elusive at the same time.”

The gallery space from the early 1900s has high walls and wooden floors, making it almost a polar opposite of the equally famous and infamous white cube type gallery. The building has two floors and therefore offers the possibility to show two exhibitions simultaneously, in addition to presentations at international art fairs. Gentils has been publishing special editions and publications since the beginning. It is also noteworthy that Annie Gentils is the daughter of the famous Belgian artist Vic Gentils, who brought art into her life. “Perhaps what makes me special, is that as the daughter of an artist, I have experienced the creation of an oeuvre intensely from up close, but I also experienced the mercantile side of being an artist. Besides being a gifted artist, my father was also a good seller of his own work. Incidentally, he did that together with my mother. They did this together with a lot of style and humor. I learned a lot from that.”

The exhibition "The Beginning of the 21st Century" is on view until 23 August (and online on GalleryViewer). The idea behind the exhibition is inspired by the first quarter of the 20th century, which was marked by the First World War - with an estimated 40 million civilian and soldier casualties - followed by the Spanish Flu pandemic, that - based on estimates of Stanford University - claimed another 40 million dead worldwide. Traumatic as this period must have been, it was also a period of flourishment in the arts: from Dadaism to Surrealism. How might contemporary artists convert the new challenges surrounding the corona virus into dynamic and transcending art? Gentils: "In this exhibition, we present work by artists from the gallery, as well as some new and classical artists, as they have always been the canaries in the coal mine of society.”

LTR: Marc Vanderleenen / Tim Breukers / Marie Cloquet / Herman Van Ingelgem / Thomas Swinkels
Please note: although strictly speaking, there is no lockdown in Antwerp at the moment, local measures have been taken to control the spread of the coronavirus. The Dutch government recently issued a negative (orange) travel advice for the Antwerp region. Look online for the latest information.