Last chance: the micro stories behind the Białowieża Forest 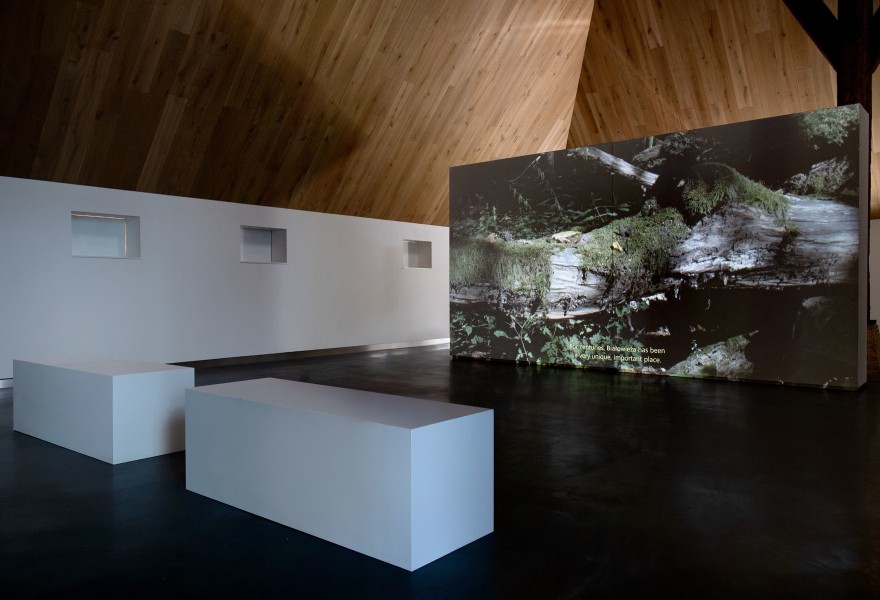 In Eastern Europe, on the border of Poland and Belarus, lies the last primeval forest in Europe: the Białowieża Forest. The area, which covers 1500 square kilometers, is interesting for several reasons, both historical and geopolitical, as well as biological and artistic. The forest plays a central role in the work of the Dutch artist Eline Kersten, in an exhibition that will be on view until 2 July in Nuweland, in Oosterzee-Buren in Friesland.

When historians hear the name Białowieża, they may think of the famous 1945 Yalta Agreement, in which the borders between the Soviet Union and Poland were officially determined, right through the forest. During World War II, the area was occupied by German troops. In 2022, the primeval forest, whose conservation is co-financed by the EU, acquired additional political layers, as it's situated between an EU state and a direct Russian ally.

Nature lovers know the area for its UNESCO World Heritage status. It is also the only home to the majestic European bison, the largest European land mammal in the wild, surrounded by many other rare (or extinct) animal and plant species. These animals experience no political borders and pay little attention to the human-made border markings, digging their way under walls and fences.

Local residents know the forest from the many myths, legends and fairy tales in which the forest plays a leading role. Artists have also been fascinated by the area for years. In the collection of Rijksmuseum Twenthe, for example, you will find a work from 1917 by the German painter Wilhelm Kuhnert, depicting a herd of primeval bison. More recently, the Dutch artist duo Margit Lukács & Persijn Broersen created a virtual recreation of the area, which has been deforested for years, but in doing so they expose a problem: in reality far too little is being done to guarantee the survival of the forest. The future of the area is under particular pressure from conflicting political interests. 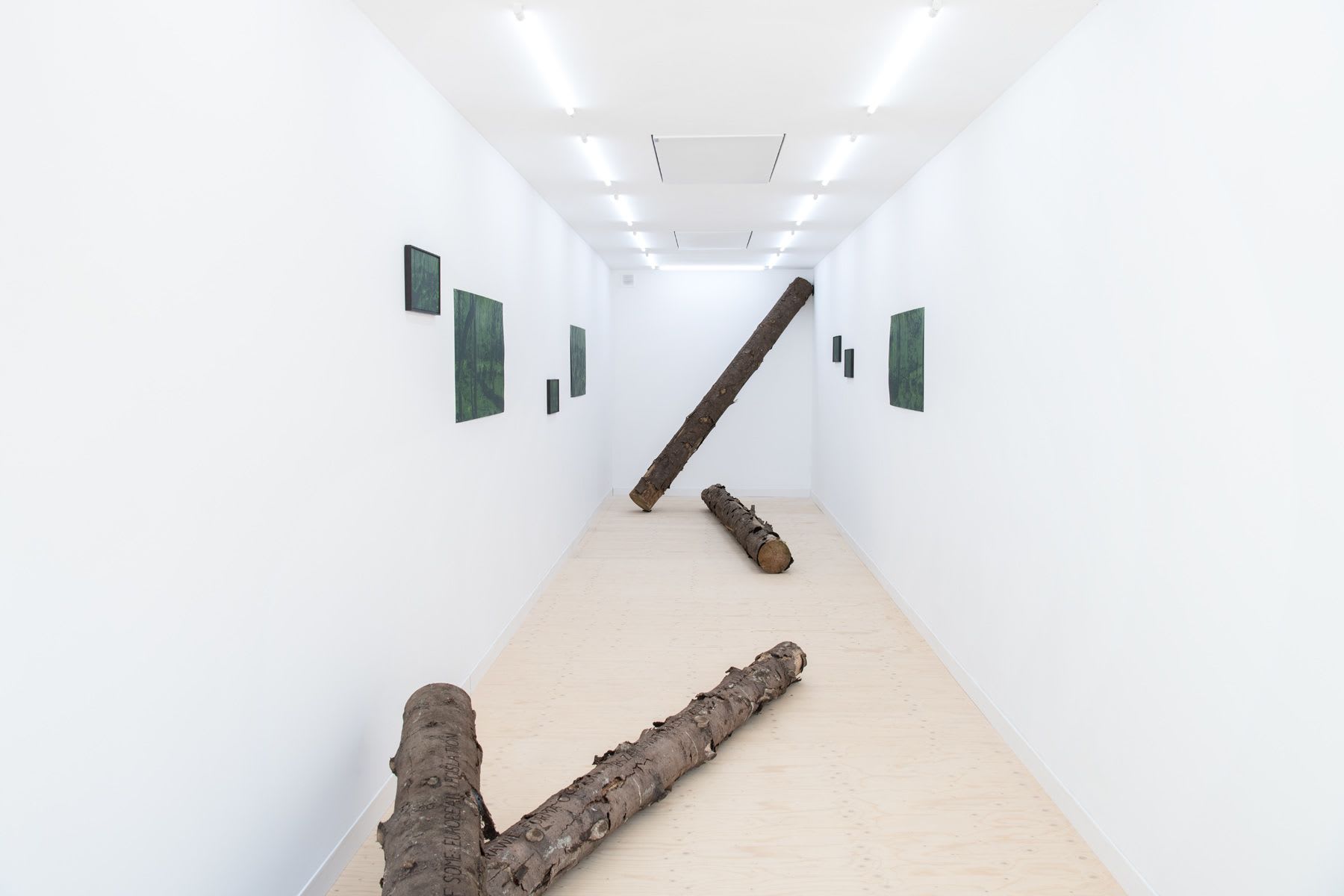 In the exhibition in Nuweland, Eline Kersten shows a series of works of art about the Forest of Białowieża, including the film 'Ur', in which you can see and hear how political decisions, from 2016 to now, have a direct influence on the landscape. Different people with opposing interests are given a voice in this, from the people who play a major role in the destruction of the area to those who are committed to the future of the forest, including the lawyers of Client Earth. Kersten is particularly interested in what the death of a living organism means.

The artist became fascinated by the Białowieża forest because it is incomparable to the often thought-out nature in the Netherlands, especially on this scale. Kersten is interested in the ways in which we relate to nature. For example, for her previous project 'Solastalgia', she took a closer look at the relationship between environmental degradation and the mental well-being of people living and working in the affected area. What stories do we tell about landscapes and what does that say about the meanings we assign to them? And in what ways are these stories coloured by politics or history or by personal or environmental considerations? For her most recent series of works, Kersten went in search of the micro-stories behind the Białowieża forest. 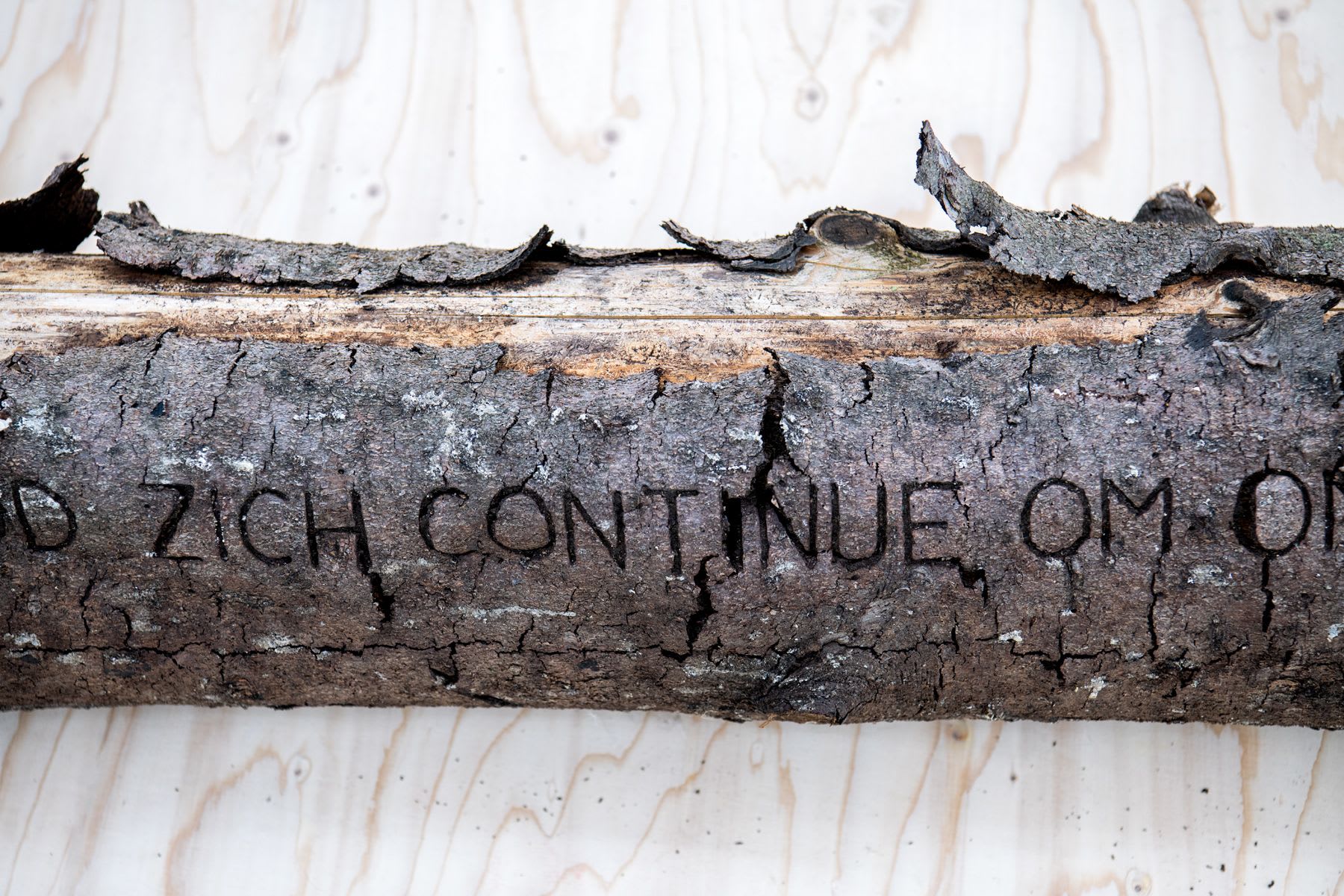 Kersten: “Taking care of the landscape is of greater value when you actively take part in the landscape you live in. In this way, the land surrounding you doesn’t only consider ‘the other’, but also yourself. I aim to weave idea this through my work, and hope to bring about a shift in the thinking process of the viewers of my work.”

In addition to being an artist, Kersten also works as a curator. She studied at the art academy of Maastricht, followed by a master's degree in Curating at the prestigious Goldsmiths institute in London. Her role as an exhibition maker stems from her love for collaboration, which is also reflected in other areas of her practice. She likes to work with specialists such as archaeologists, geologists or volcanologists. In doing so, she hopes to make the apparently invisible visible to a wider audience, often in new ways. She was also one of the founders of the collective Nowhere. 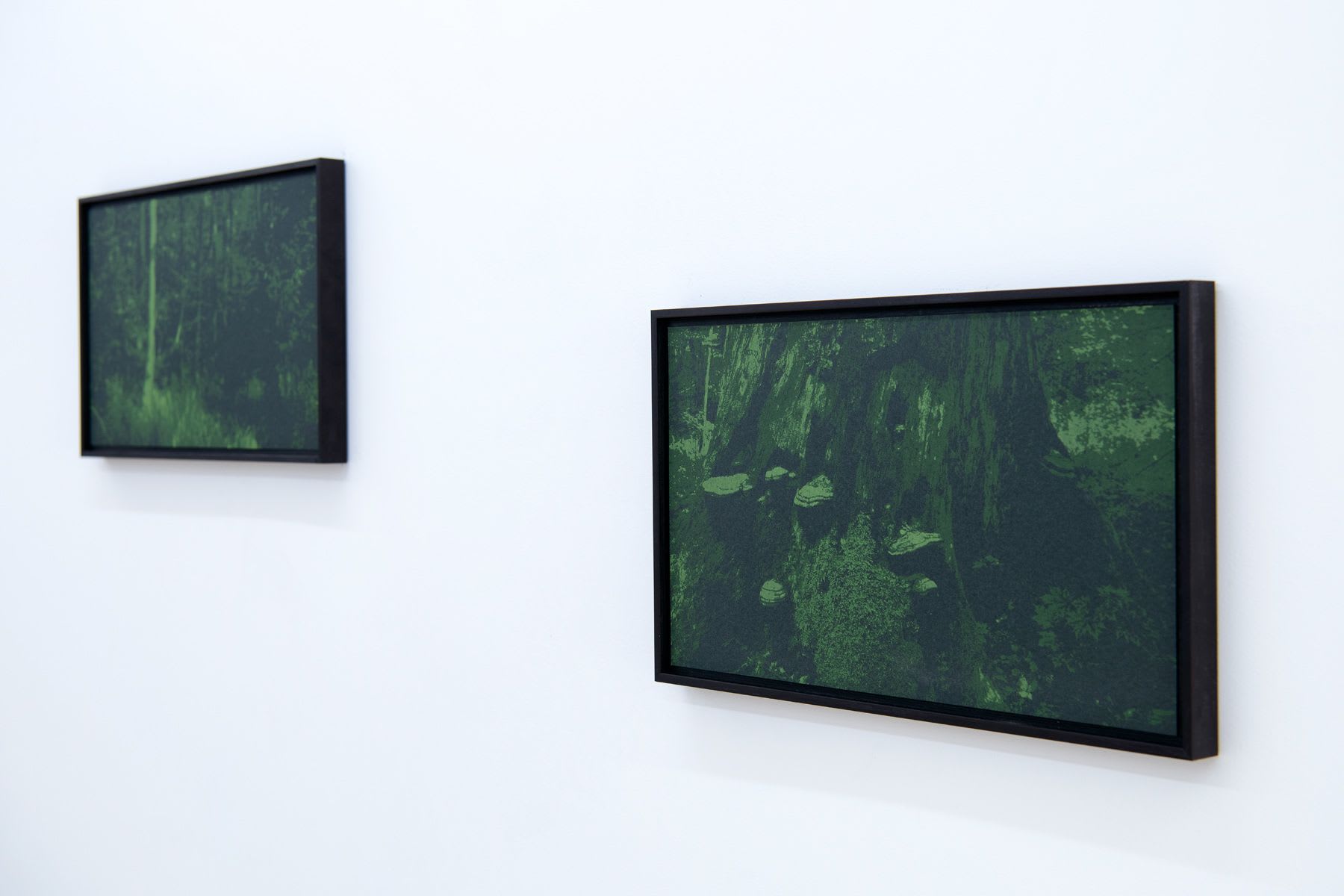 The exhibition ‘A Wilderness of Elsewheres’ will be on show in Nuweland until 2 July. Until the end of August, her work is also shown in a group exhibition in the Bonnefantenmuseum in Maastricht.