Desiré van den Berg (Zaanstad, 1991) is a photographer based in Amsterdam. She has a BA in General Linguistics from the University of Amsterdam and studied Chinese at the University of Leiden and City University Hong Kong. Van den Berg is an autodidact in photography, exploring both digital and analogue photography. Interested in scientific and philosophical theories questioning truth, objectivity and reality, she considers her work as an ongoing study of these subjects. Van den Berg’s work was screened at the Tbilisi Photo Festival 2017 and her work ended up top-rated in the Magnum Photography Awards 2016. FD (Dutch financial and business newspaper) awarded her as one of the most promising entrepreneurs of the year. 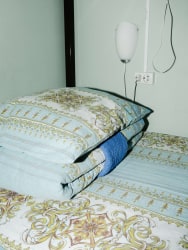 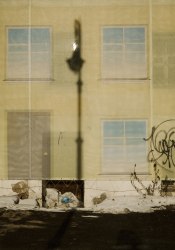 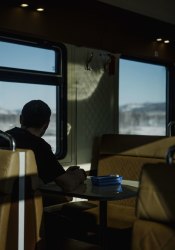 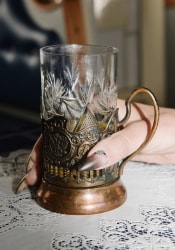 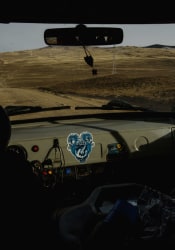 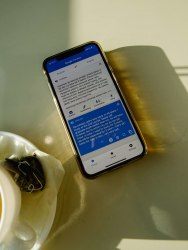 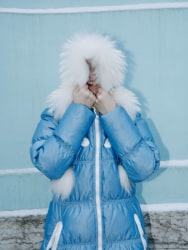 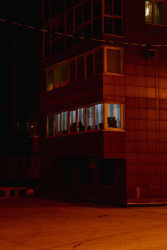 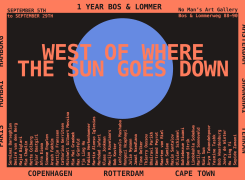 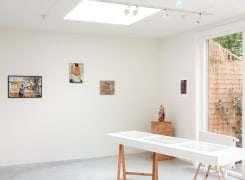 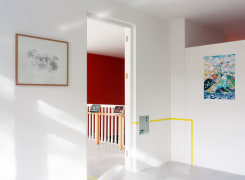 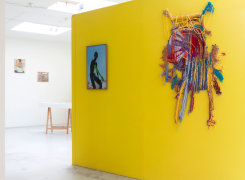 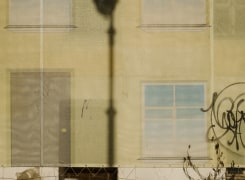 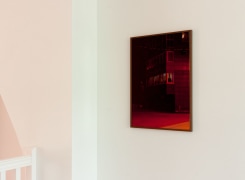 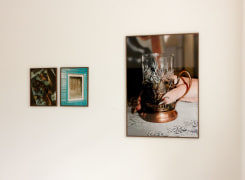 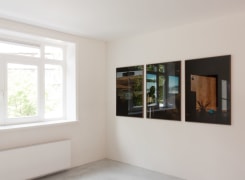 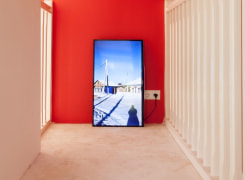 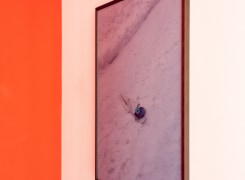 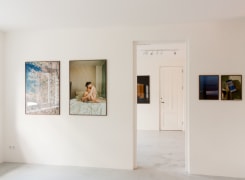 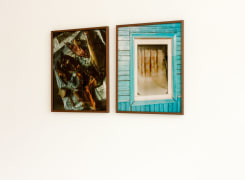 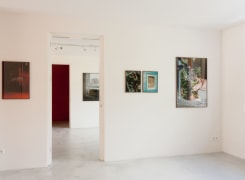 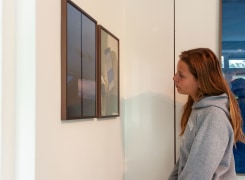 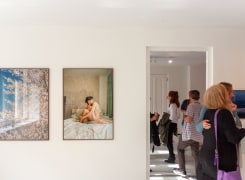