Judith Westerveld (1985) grew up in South Africa and the Netherlands. She studied Fine Art at the Gerrit Rietveld Academie, followed by the Master Artistic Research at the University of Amsterdam. In her films, audio-visual installations and performance based work, as well as her drawings and photocollages she researches the relation between the archive, the voice and the narrative, probing who is heard and seen, remembered and historicized in a postcolonial world. Language, in spoken, written and embodied form, plays an important role in her work.

Over the last years Westerveld conducted archival research and focussed on marginalized, endangered and extinct languages within the context of the Dutch colonization of South Africa, as well as processes of language learning taking place in the Netherlands. In South Africa she collaborated with storytellers, heritage activists and people involved in language revitalization programs. This resulted in several artworks which document and reimagine pivotal moments in the Dutch and South African colonial history and introduce perspectives to intervene in current dominant historical narratives. In the Netherlands she worked together with people learning and teaching Dutch, focussing on the process of learning a new language and how this affects not only one’s mother tongue, but also a person’s identity and sense of belonging.

Gestures and body language, as an emotional register and another form of speaking and communicating, as well as memory, storytelling and archival material are recurring elements that shape Westerveld's work. Gathering a multiplicity of perspectives and interpretations that are historical and contemporary, public and private, her works intertwine the worlds of facts and stories. With her work she aims to address and reflect upon the multiple ways the colonial past continues to impact the present.

Westerveld lives and works in Amsterdam and Cape Town. From 2019 until 2023 her practice is supported by the Mondriaan Fund, Stipend for Established Artists. In 2017-2018 she received the Stipend for Emerging Artists from the Mondriaan Fund.
Oeuvres d'art
Articles
Médias
Points forts
Recommandations
Collections
Expositions
Position sur le marché
CV 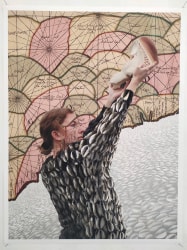 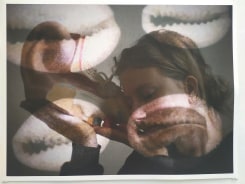 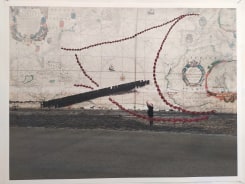 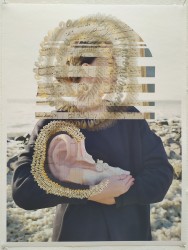 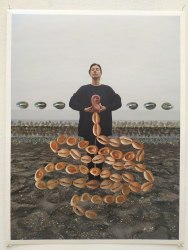 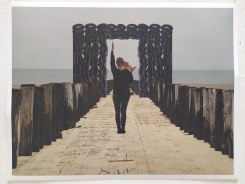 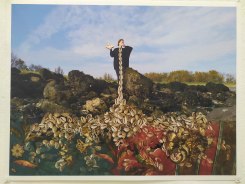 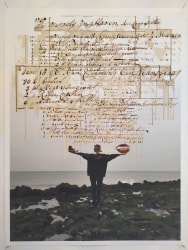 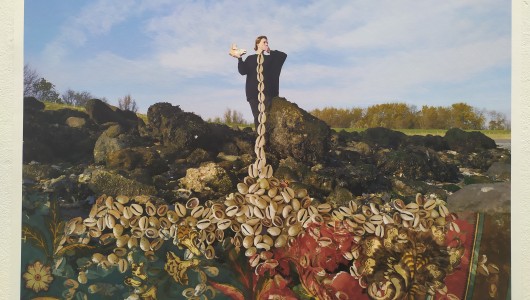