Ron Galella (born 1931) is the original paparazzi photographer-"the Godfather of the U.S. paparazzi culture," as Time magazine once dubbed him. Before Galella, celebrity photographs were tightly controlled by the Hollywood studio system and PR agencies; after him, shots of stars caught unawares, whether stumbling out of night clubs drunk or just shopping for groceries, became part and parcel of how we perceive the rich and famous. "My idea of a good picture is one that's in focus and of a famous person doing something unfamous," Andy Warhol once said. "It's being in the right place at the wrong time. That's why my favorite photographer is Ron Galella."

Some of Gallela's most famous photographs include covertly or spontaneously snatched portraits of Jacqueline Kennedy, Marlon Brando, Greta Garbo, Andy Warhol, Sean Penn, Robert Redford, Muhammad Ali, Madonna, Mick Jagger and Audrey Hepburn; often he has paid a high price for these photographs, having been assaulted (most famously by Marlon Brando) and taken to court (his pursuit of Jackie Kennedy was so obsessive and relentless that she took out a restraining order). Other celebrities, such as Warhol and Elizabeth Taylor, who used his photographs in her biography, have welcomed his attention.
Oeuvres d'art
Médias
Points forts
Recommandations
Collections
Expositions
Position sur le marché
CV 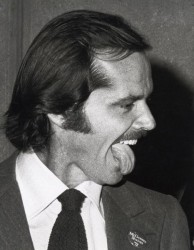 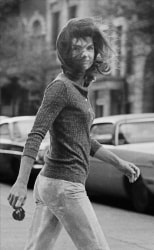 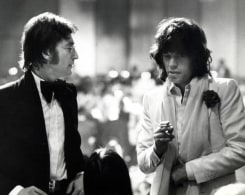 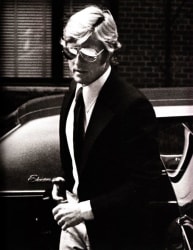 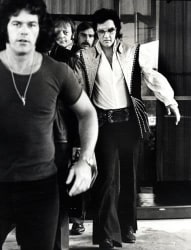 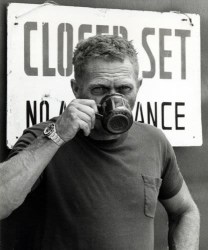 In this video Ron explains how he captured Bowie’s “unique eyes” and why Bowie is his “numero uno” all time rock star, 2016.