client
Pieter Schoolwerth (*1970, St. Louis, lives in New York)
The genre of painting has been repeatedly questioned in art history as a relevant medium. The flood of digital images and their short-lived nature once again forces painting to take a stand. Pieter Schoolwerth has been asking himself for decades to what extent our lives are determined by new media and technologies. His series of works "Model as Painting" (begun in 2015) illustrates their complex production processes: Foam stencils cut to size by the artist were painted, supplemented with photographs of people and objects, and again photographed in this combination, digitally altered, printed on canvas, and manually painted. Based on this, Schoolwerth creates three-dimensional models made of wood, which are cut to the exact millimeter using a CNC milling machine and sometimes also shown as exhibits. The result can be read as a loop: The foam model is used to produce the painting, which in turn serves as a blueprint for a sculpture. The artist sees this as a parallel to cyberspace, in which invisible server farms and background programs provide the infrastructure for our self-evident use of the Internet and the users are, as it were, creatively active through their patterns of movement.
In the past, the artist has been represented in exhibitions at the Hessel Museum of Art, Annandale-on-Hudson (2018), the Whitney Museum of American Art, New York (2016), Museum of Modern Art, New York (2006), and the Centre Georges Pompidou, Paris (2002).
Oeuvres d'art
Médias
Points forts
Recommandations
Collections
Spectacles
Position sur le marché
CV 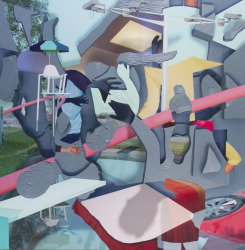 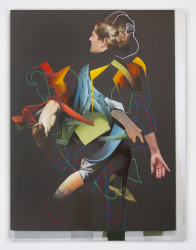 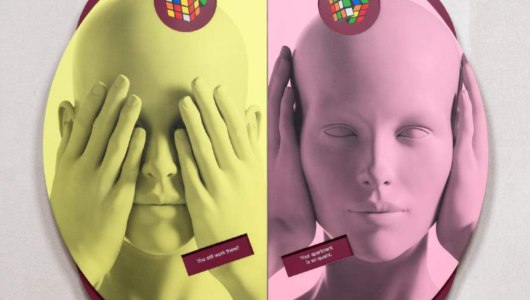