Despite the developments in conceptual art and minimalism in the United States, it is Europe where the confrontation of political ideas and ways to think about the object develops within the art scene; with Arte Povera as a result. These artists consider the creation and subsequent evolution to be boundary. The material is not seen as a source in itself, the object does not take the form of an image, but is considered a living thing that participates in the drama of human existence.

A creator such as Gert Scheerlinck doesn’t escape to a story like this. His gaze is not built on a binary polarization of boundaries between sculpture and installation, or the prosaic and the poetic. Gert’s interests are not manifest in his speeches nor do they leave evidence. There is something that is hidden and that navigates in the subterfuge of a script that we cannot decipher. It is not about juxtaposing different universal codes or creating a script from the material either, nor about tracing the influence of the previous origin of the object which we identified. Gert Scheerlinck is questioning the meaning of sculpture from the legitimacy that produces its placement in the public sphere or the art institution.

Gert’s work has much in common with Latin American artists who embody this kind of work, we refer to Cildo Meireles and Gabriel Orozco. His work enters into that hybrid zone of the global and the local, where the artist opens a conversation between the territorial and the universal. When studying his work, it is interesting to see this fragile crossover between sculpture and installation in different works, in a language where the object acts like a performer who improvises his place in the scene.

We are dealing with an artist who not only moves values that reach a symbolic dimension, but also challenge us at different angles, starting with very important values: industrialization, communication, awareness of ecological disasters on our planet, … values that reveal themselves as micro dissections. Although the objects show their structure, they are reconstructed from the fragment. It is not essential to display the work, it is not important for Gert to show his beloved objects, it is about the visitors to find a possible story in what they see. It is for this reason that the approach to his work is not always easy to find. It is a quest in which the discovery of the detail discreetly points to the complexity of the syntax.

Scheerlinck introduces a way of thinking about art that, although sometimes quite dark, takes into account the power of imagination. In my opinion, Gert brings a twist he approaches through his own symbolism, and this estrangement between the invention and what is projected as reality. The everyday world presents itself as a eulogy residing between the natural and the artificial, a confrontation biased by prosthetics that make us dependent. Scheerlinck creates this other place, that is neither commemorative nor apocalyptic, it is the small circle of common things. Each work being an image of life itself, in small and higher expectations, in dreams and nightmares, in determinations and sighs, …

There are many ways to unravel Gert’s work, his work exists across a variety of mediums in a world that questions objects, and is going into the obsession to preserve their autonomy which in turn, and at the same time, depends on the necessity of the post-autonomy that belongs to contemporary art. 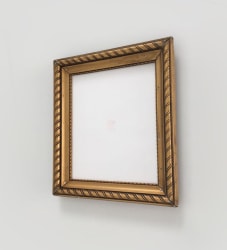 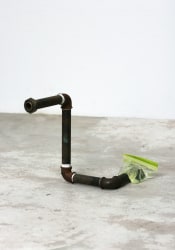 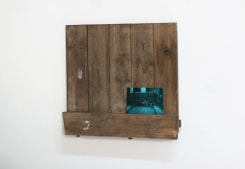 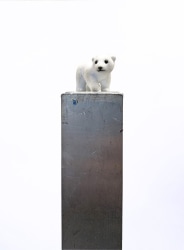 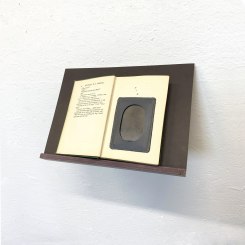 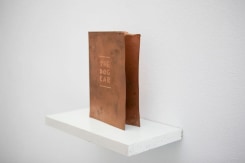 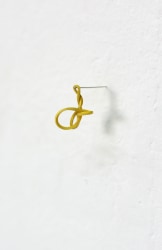 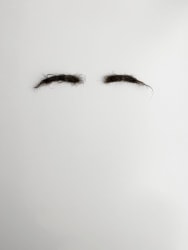 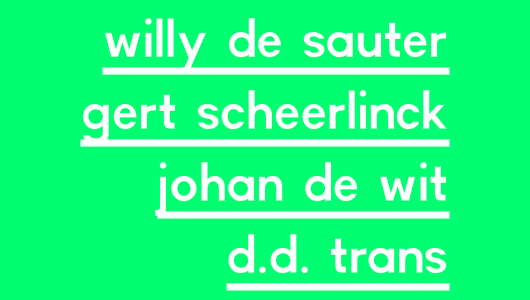