Over the past years, the works of Joris Vanpoucke have undergone a striking evolution from illustrative draughtsmanship and graphic art to autonomous paintings and drawings. It’s driven by a quest for personal expression through rigorous material research and introspection. In all of this, Vanpoucke is prompted by a desire to map his context in an archival way from his position as artist, so as to penetrate his own inner world.

After an intense period of contemplation in his rural studio Vanpoucke stepped forward with a fully formed series of brooding self-portraits. The poetic and naturalistic approach of these paintings runs parallel with the development of a new set of drawings depicting natural themes. Both the portraits, reflecting on the self, as well as the drawings, representing the outside world, feel familiar yet ultimately strike the viewer as alienating. When the habitual turns estranged, the works give access to a certain unheimlich feeling. This effect is reinforced by the artist's decision to work with organic materials as a carrier, which permeate the works with a tactile transience that sharply contrasts with the almost clinical images depicted.

From 2018 onwards, Vanpoucke's works go through a further process of gradual refinement in which the personal approach to the themes of portrait and landscape becomes more urgent as a means of expressing the inner world of the artist. No more do the works try to hold onto reality: they reveal an attempt to destroy it. While the archivist's eye is still present, it no longer tries to perpetrate reality through observation but rather offers a transformative insight behind the surface of existence. The landscapes become a realisation of imaginary, stormy worlds. Nature transpires as a metaphor for the emanation and elimination of life, the search for the darkness of being, the essence of the cosmos. This evolution, this quest for identity is juxtaposed with the immediacy and transience of the mundane, and plays out on the edge of existence, as an observer hoping for the dissolution of time.
Oeuvres d'art
Articles
Médias
Points forts
Recommandations
Collections
Expositions
Position sur le marché
CV 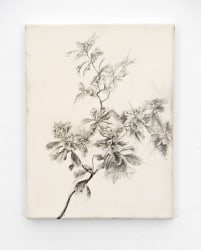 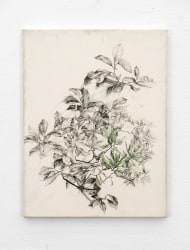 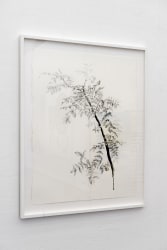 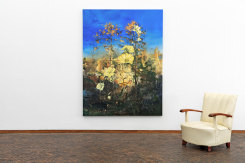 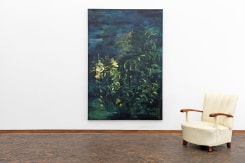 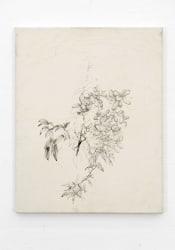 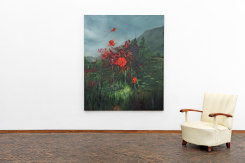 When Mountains
But Morning Never Came
2020 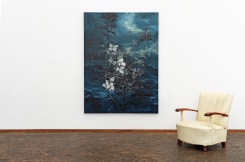 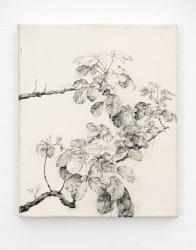 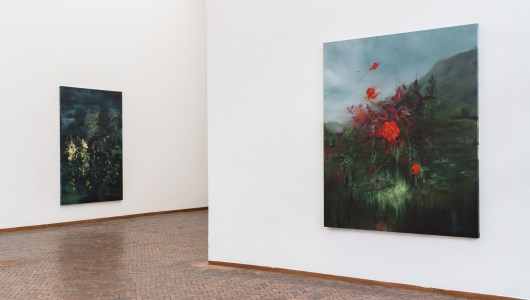