Throughout his career, British artist Michael Landy (1963) has been fascinated by issues relating to the nature of consumption, rampant overproduction and the way society values and discards things. His monumental installations explore political and social themes and frequently incorporate art-related objects.
Michael Landy is famous for his monumental installation Break Down (2001) in which he publicly and systematically destroyed all of his belongings, catalogued in detail in preceding years, shredding and pulverising everything from his Saab to his birth certificate in the shopfront of a former C&A department store in London. What remained was a comprehensive typed inventory of everything he owned, accumulated throughout his lifetime.
Destruction, reconstruction and renewal – recycling taken to the extreme – Michael Landy is perhaps the most radical of the generation of British artists to emerge from Goldsmiths in the late 80s and early 90s.
Oeuvres d'art
Médias
Points forts
Recommandations
Collections
Expositions
Position sur le marché
CV 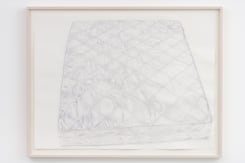 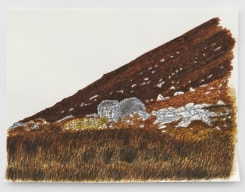 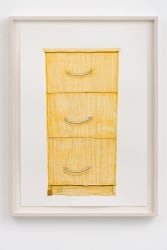 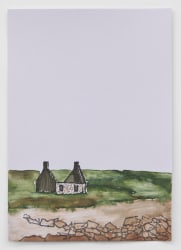 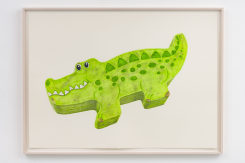 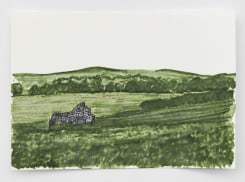 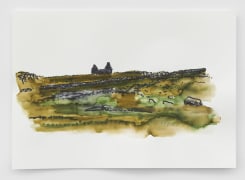 The exhibition Joyous Machines at the Tate Liverpool in 2009 focused on the connection between the work of Jean Tinguely and British artist Michael Landy, who has been significantly influenced by Tinguely and his constructive and destructive tendencies. Tinguely is perhaps most famous for the ambitious and influential Homage to New York, an auto-destructive work that failed spectacularly to destroy itself in 1960. 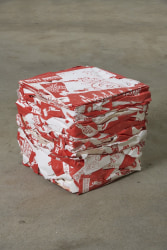 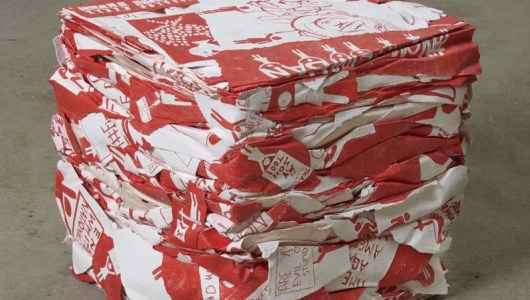