Christina Zimpel grew up in Perth Western Australia. She now resides in New York and works from her studio in the Brooklyn Navy Yard.

Christina’s practice centers around the characters and small observances of her daily life. Weeds and birds get special treatment. Faces are distilled to a few lines, just enough to relate to. The palette is subversively fluorescent or reduced to black and white. Introversion gets banished by her intense choice of color, the louder the better.

Her childhood in Australia also remains particularly vivid. In her graphic compositions memories are sweetened. Information gets redacted. The big sky and grounding horizon adds cinematic drama. Curves and swirls soften the edges. The undercurrent is anything but tranquil.

Having previously worked as an Art Director for Australian and US Vogue Christina has contributed illustrations to the New York Times, Bloomsbury Publishing Inc., Vogue, Vanity Fair, AD, Allure, The Plant Magazine and Pan and the Dream. The 2018 CFDA Awards celebrated at the Brooklyn Museum featured her portraits of the 30 Nominees and Honorees. 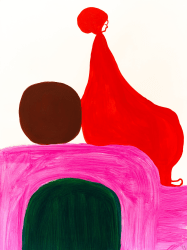 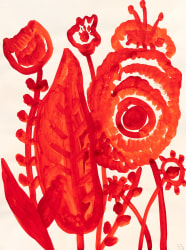 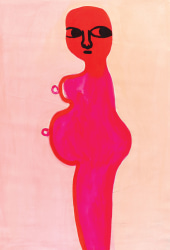 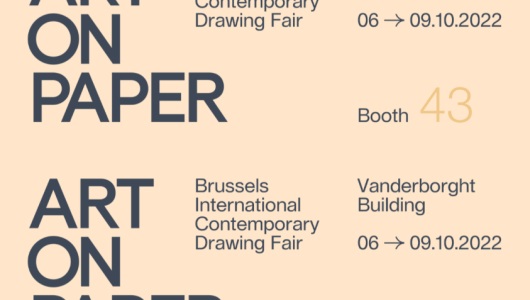 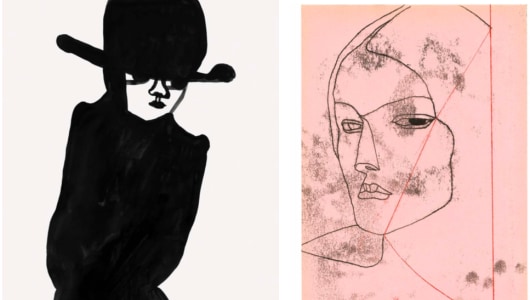