Gijs van Lith, born in 1984, received his education at the art academy AKV St Joost in ‘s-Hertogenbosch (NL). After earning his bachelor’s degree, he obtained his master’s degree at the same academy a few years later and established himself as an autonomous artist.

In Gijs van Lith’s work the creative process is central, and his choice of painting materials and method play an important role. Van Lith also considers the material on which a painting is made to be just as important as the material he uses to paint it with. For example, the structure of a grid he paints on can also determine the final result. The underlying material of the work interacts with the different aspects of the artistic process: paints, composition, colours and, just as important, the manner of working. Van Lith paints layer after layer, but also regularly scratches and rubs away, ‘to the bone’, so that the skin structure of the fabric can start to show craters and caves, accumulations and holes.

In addition, the work is actually not finished until the artist chooses the place where it can ultimately be exhibited. The location of the artwork plays an important role in arriving at the final experience of it. Lighting, walls, corners and passageways in the space are also factors that are considered.

The work of Gijs van Lith quickly caught the attention of the artistic world; the artist has been nominated for several incentive prizes for young artists and in 2009 he won the Thieme Art Young Talent Award. Meanwhile, his work is also gaining international prominence and is being included in national and international private and corporate collections.
Oeuvres d'art
Médias
Points forts
Recommandations
Collections
Spectacles
Position sur le marché
CV 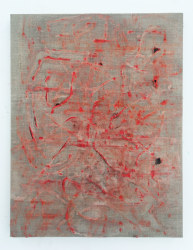 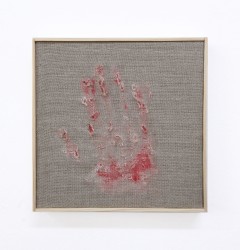 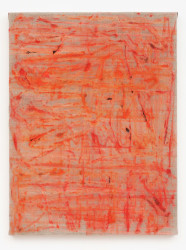 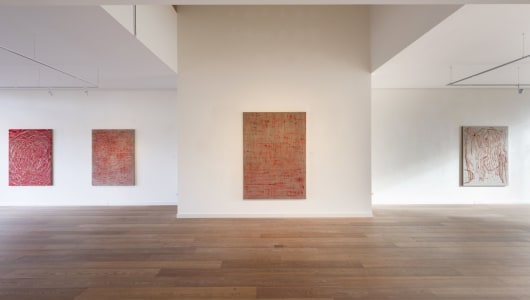 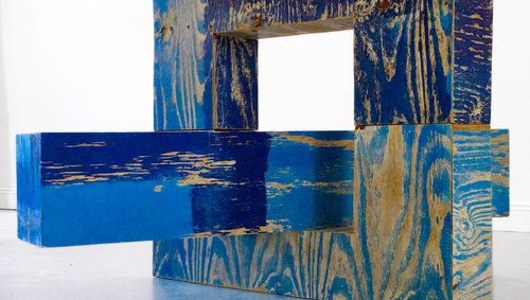 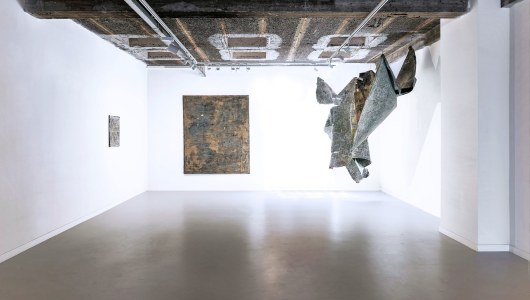