Renowned Dutch artist Willem Hussem (1900-1974) continually experimented and produced highly diverse works of art, including painting, drawing and sculpture. A constant aspiration towards simplicity and purity underlies his entire oeuvre. This aspiration is closely connected with his need for clear systems of thought. It was in Hegel’s philosophy and Zen Bhuddism that he found the intellectual basis for the universalistic outlook on the world that would determine his thought and work.

Throughout his life Hussem was in search of a manner of working that tied in with his philosophical views. In poetry, he found this in short lyrics, while in art he initially found it in a style that steered a middle path between expressionism and constructivism, and finally in geometrical abstraction.
Oeuvres d'art
Articles
Médias
Points forts
Recommandations
Collections
Expositions
Position sur le marché
CV 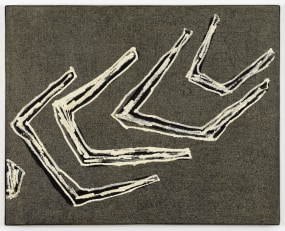 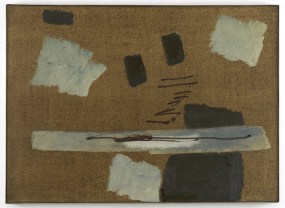 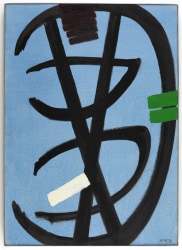 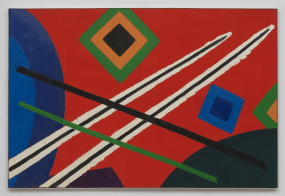 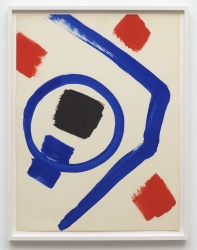 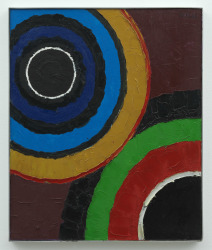 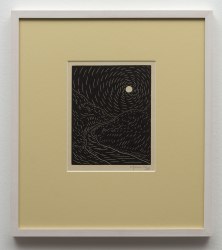 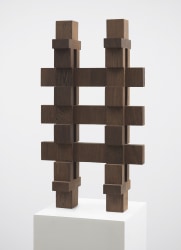 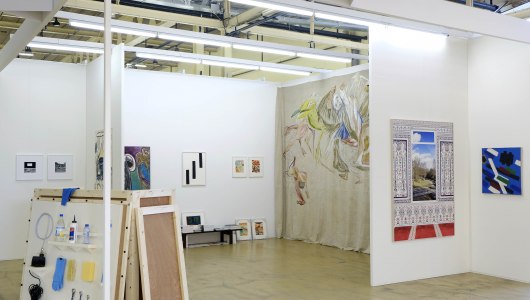 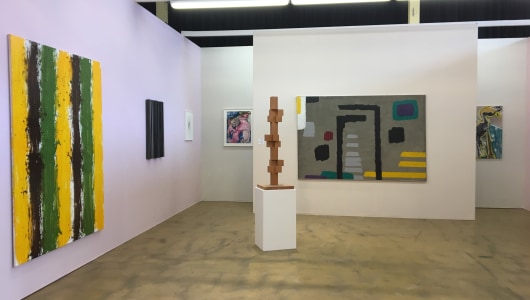 In 1960 Willem Hussem represented The Netherlands at the Venice Biennial. During his lifetime he had solo exhibitions at Gemeentemuseum in Den Haag, Museum Het Princessehof in Leeuwarden and Stedelijk Museum in Schiedam and participated in major group exhibitions in Museum Boijmans van Beuningen in Rotterdam, Van Abbemuseum in Eindhoven and Stedelijk Museum in Amsterdam. He also exhibited twice at the Carnegie International in Pittsburgh, US.

After Hussem’s death in 1974, the ‘Hussem Committee’, which consisted of influential artists, art historians and museum directors, kept his legacy alive. Retrospectives were mounted at Museum Boijmans van Beuningen in Rotterdam, Centraal Museum in Utrecht, Rijksmuseum Twenthe in Enschede, Museum Dordrecht and most recently at Museum Belvedere in Oranjewoud.