Describing Harry Ruhé in a few sentences is no easy feat. Apart from founding Galerie A in 1976, a gallery specializing in editions, artist's books and photography, Ruhé is known as a guest curator, talent scout, writer, publicist, avid reader and collector. All this makes Harry Ruhé is a unique personality in the Dutch art world. Few people know so much about Fluxus - from Wim T. Schippers to George Brecht - and are as obsessed with art as Harry. In the mid-1980s he was part of an advisory group at the Art Council which was dubbed the "Experiments Committee". At the time there was quite a bit of funding for artists who were engaged in so-called "ground-breaking art". It shouldn't come as a surprise that Harry's collection consists of the work of artists who do not shy away from stretching the boundaries of art in this uncertain and conservative age. 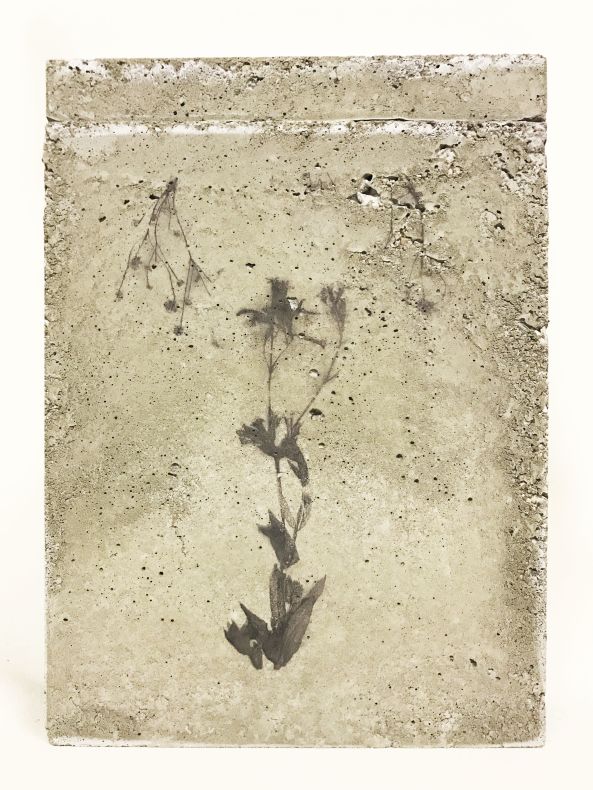 1 Éléments multimédias ᛫ 7 Oeuvres disponibles
1 Spectacles ᛫ 0 Points forts ᛫ 0 Recommandations
I think Tinkebell is a special person who also makes good art. She received tons of criticism and threats when she made a bag from her cat's fur. As if the leather of the shoes we walk on comes from the factory! Moreover, she wanted to draw attention to the question why it is acceptable to kill cattle for consumption, whereas this does not hold for pets. Partly as a result of all the commotion surrounding that project, it has been prohibited to kill your own pet in the Netherlands since 2014.

Most of her art projects are socially engaged and to achieve her goal she knows how to play the media. For her nude calendar, she stripped herself, but only because the proceeds benefited the improvement of the fate of two Filipino hostesses. So, for a few quid you can put up real art on your walls and support a good cause.

Tinkebell's flower collages, consisting of flowers contained in concrete that she picked in Okuma in 2017, about 8 kilometres from the Fukushima nuclear power plant, are an outright indictment of politics and a statement for the preservation of our planet, in the form of art. I think that is very strong. 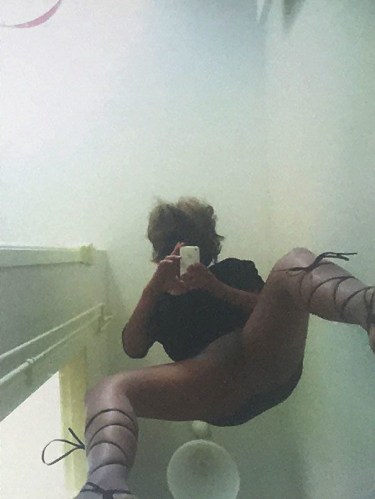 5 Éléments multimédias ᛫ 37 Oeuvres disponibles
5 Spectacles ᛫ 4 Points forts ᛫ 3 Recommandations
Hester Scheurwater became known for her special photographic self-portraits. With her iPhone she photographs herself wherever she can: in the living room, half under a bed or squatting on a mirror. Photos of her vagina, partly covered behind pantyhose or with a hand, in the most revealing poses, confirm the stereotype of the woman as an object of lust. Only this time not through the eyes of another, but through their own eyes and the lenses. Due to their explicit nature, Scheurwater’s images were frequently removed from Facebook. Many people also criticized the fact that, as a mother of young children, she made this kind of art. Scheurwater's work disrupts - which is good. Incidentally, she has done more exciting things. For example, as part of her Wild Beamen project (ed.: Projecting in the Wild), she projected images of her body on buildings. 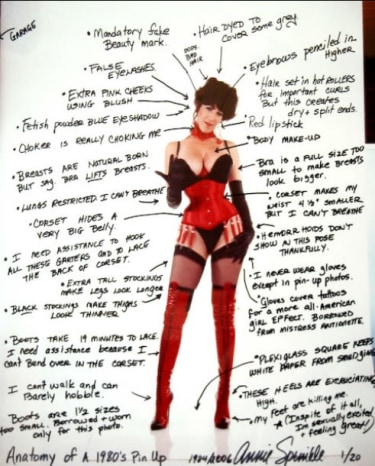 Annie Sprinkle
1 Éléments multimédias ᛫ 1 Oeuvres disponibles
0 Spectacles ᛫ 0 Points forts ᛫ 0 Recommandations
I have a soft spot for Annie Sprinkle: for the person and for the art she creates. Sprinkle calls herself a "prostitute and porn star turned sex educator and artist". For a long time she was not taken too seriously by the art world, but that changed after her participation in Documenta 14 (2017). In the summer of 2009, I was an extra in her "Eco-Sexual Blue Wedding to the Sea", a "Making Love Into Art and Art into Love Workshop", at the 53rd Venice Biennale. It was violent. Personally, I kept my pants on – after all, there must be a difference. The good news is that as an "ecosexual pioneer," she's taken ever more seriously as should be clear from this 2017 article in The Guardian.

1 Éléments multimédias ᛫ 17 Oeuvres disponibles
0 Spectacles ᛫ 0 Points forts ᛫ 0 Recommandations
It will be clear that a gun cast in acrylic can no longer be used for its intended purpose. However, you are not allowed to board a plane with it. I also understand that the 'bags' by designer Ted Noten were sometimes confiscated and even destroyed. I own a 3D-printed "banana ring". Actually, I own two of them, an early paper version and one made of plastic. Each copy in the series comes with a slightly different banana on it. 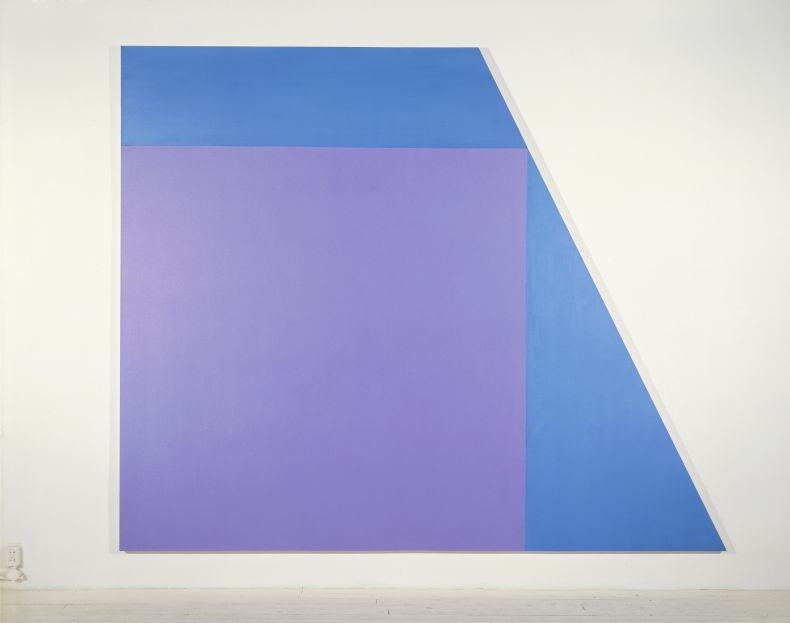 2 Éléments multimédias ᛫ 6 Oeuvres disponibles
0 Spectacles ᛫ 0 Points forts ᛫ 0 Recommandations
Swiss artist Olivier Mosset is best known for his conceptual painting, which was not concerned with issues of originality or copyright that are important to the art market, but purely about the artwork itself. However, he also made and still makes very different work. For example, an edition for Fluxus in New York in the 1960s consisted of a plastic box with shredded red paper. Kees van Gelder, founder of the eponymous Galerie van Gelder, once had his booth at Art Rotterdam filled with similar pieces of paper, but in grey. Beautiful work, and probably still for sale somewhere. I own a chocolate car, Mosset has written on the box that it is a Buick Riviera.