The secret combination lock in the painting of Mario De Brabandere 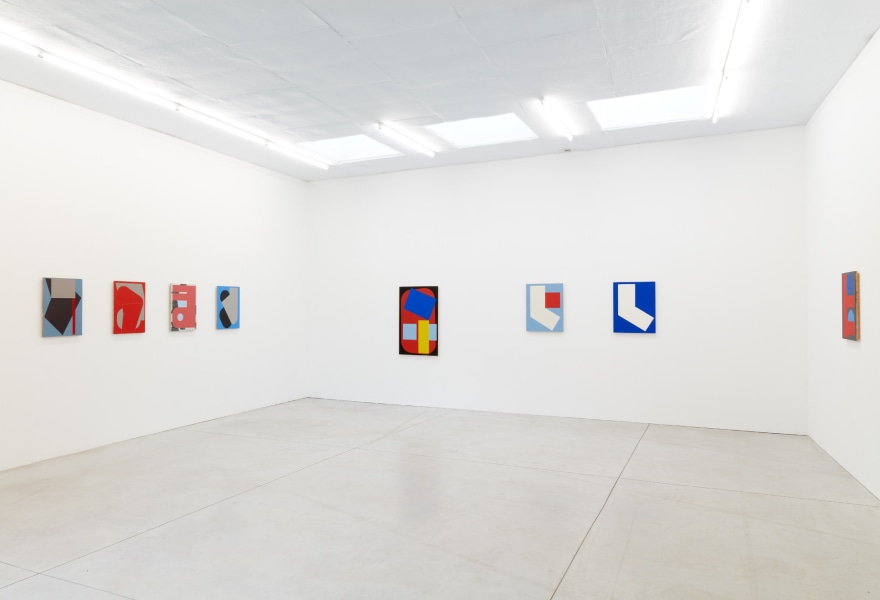 I came across the above excerpt from a poem by André du Bouchet (Paris, 1929 - Truinas, France, 2001) during my search for information about artist Mario de Brabandere (1963, Tielt; lives and works in Ghent) whom I recently spoke briefly to on the occasion of his solo exhibition at the Kristof De Clercq gallery in Ghent. I was impressed by Du Bouchet's poetry - which I was not familiar with - and wanted to know exactly what the relationship between this poet and De Brabandere consisted of. For example, I read that in 2001 a beautiful artist book with poems by André du Bouchet and six etchings by Mario De Brabandere had been published by Ergo Pers in Ghent under the title Axiomes | Axioms. 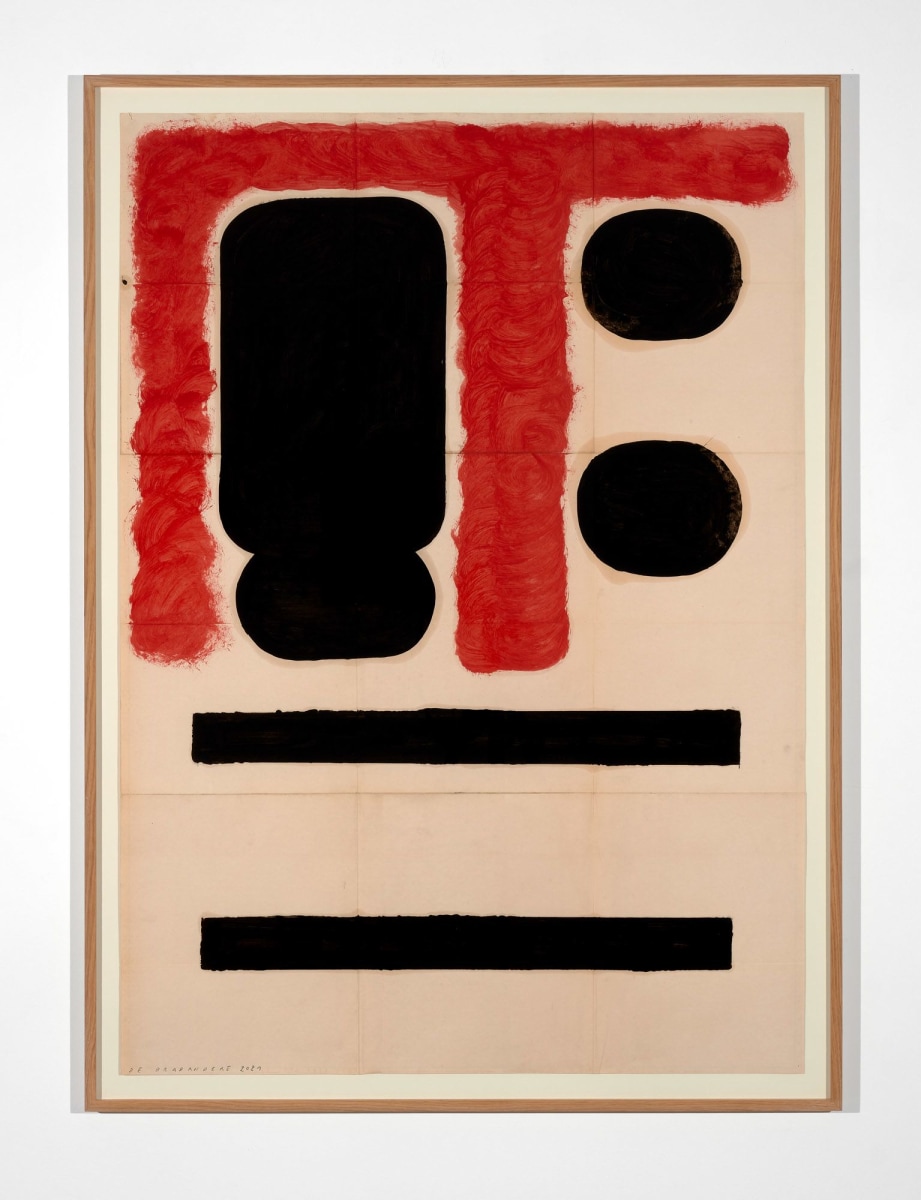 André du Bouchet became known as one of the forerunners of the 'poésie blanche' or 'white poetry', in which writers and poets gave the blank lines 'a voice': ' By means of the margins and white space between the words and the lines Du Bouchet lets the empty spaces 'speak' in his poems. The unusual sentence constructions and contradictory word combinations also make his poetry an exciting course that encourages thinking.' 1 I immediately thought of De Brabandere, who also lets margins and voids 'speak', but more on that In his own way, Du Bouchet 'painted' with words by expressing their poetic aspects and ability to transcend meaning. He also had a preference for the idiosyncrasies and playful sides of language and for words that refer to abstract spaces such as air, emptiness or eternity. And it is precisely in this that I saw the kinship with De Brabandere, who approaches his canvases as empty spaces that are 'populated' with forms that make the invisible - yet tangible - visible in a combination of concrete and poetic, figurative and abstract elements.

As in poetry, he preferred painting on the verge of abstraction. With artist friends with whom he worked closely - such as Giacometti, Bram van Velde, and Pierre Tal-Coat - he shared the view that by leaving something out, by creating space or emptiness, you can say more than by going into great detail; and that by placing an image or a word in an unexpected context, exciting new meanings can arise. In this way he managed to create a world that is sensuous but does not exist. A world where, as in a dream, reality and fiction, time and space, recognition and alienation, intertwine. 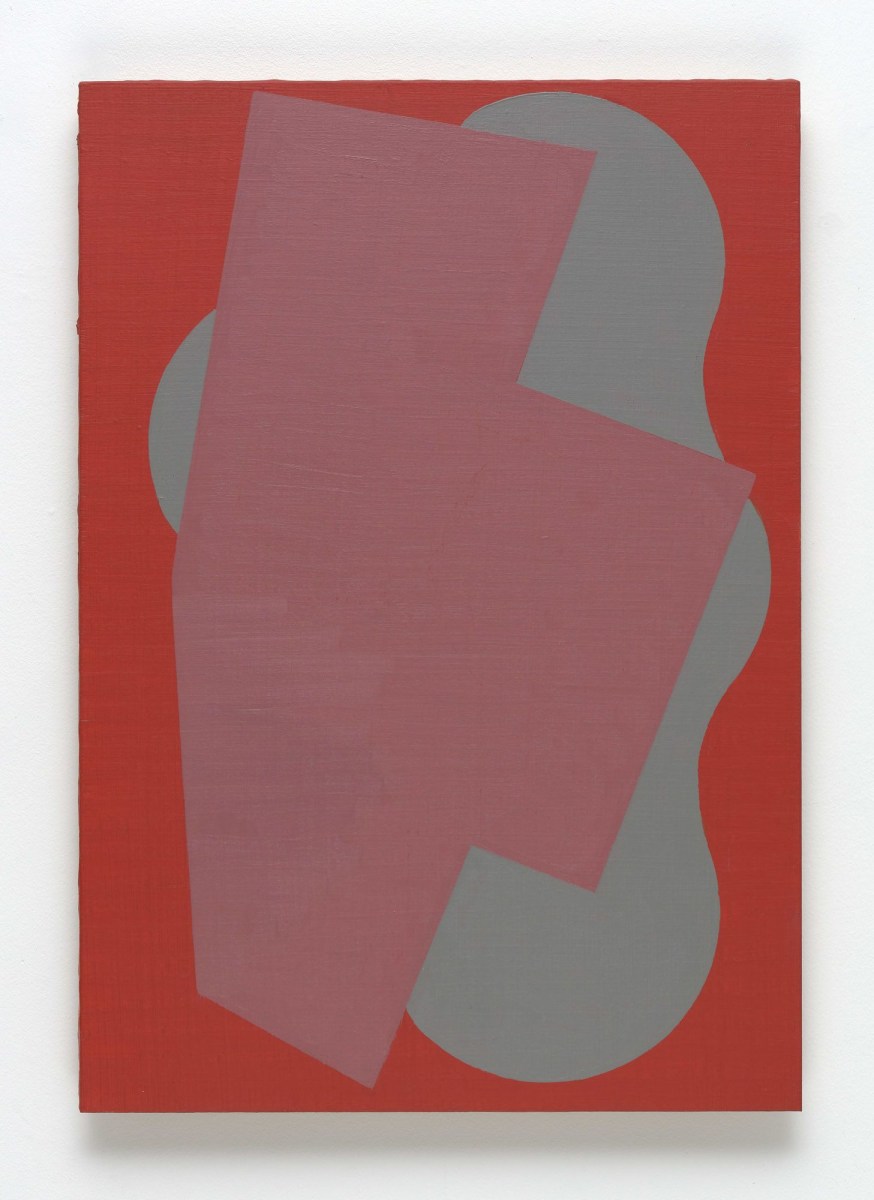 This brings me to De Brabandere and his etchings to the texts of Du Bouchet. Because just as the latter could 'paint' with language, De Brabandere can write a poem with paint. Just like every word, every sentence for Du Buchet could lead to a new poem, so with De Brabandere every form, every material and every colour combination can lead to a drawing or painting, wall object or sculpture. And it is not about the narrative of the representation, the original meaning of the painted form or that of the designed colour, but about the feeling a form evokes in the void, in the composition or in combination with the material in which it forms. expression comes. Just as 'the table clears up' exists in a poem by Du Bouchet, in De Brabandere bottles can float in space. Not for surrealistic reasons, but from the logic of the three classical basic conditions for a good painting, namely form, composition and colour. On the basis of this trinity, De Brabandere strings together his images. De Brabandere:

One work leads to the next. Over the years, everything is related, it returns in one way or another or it is repackaged. 2 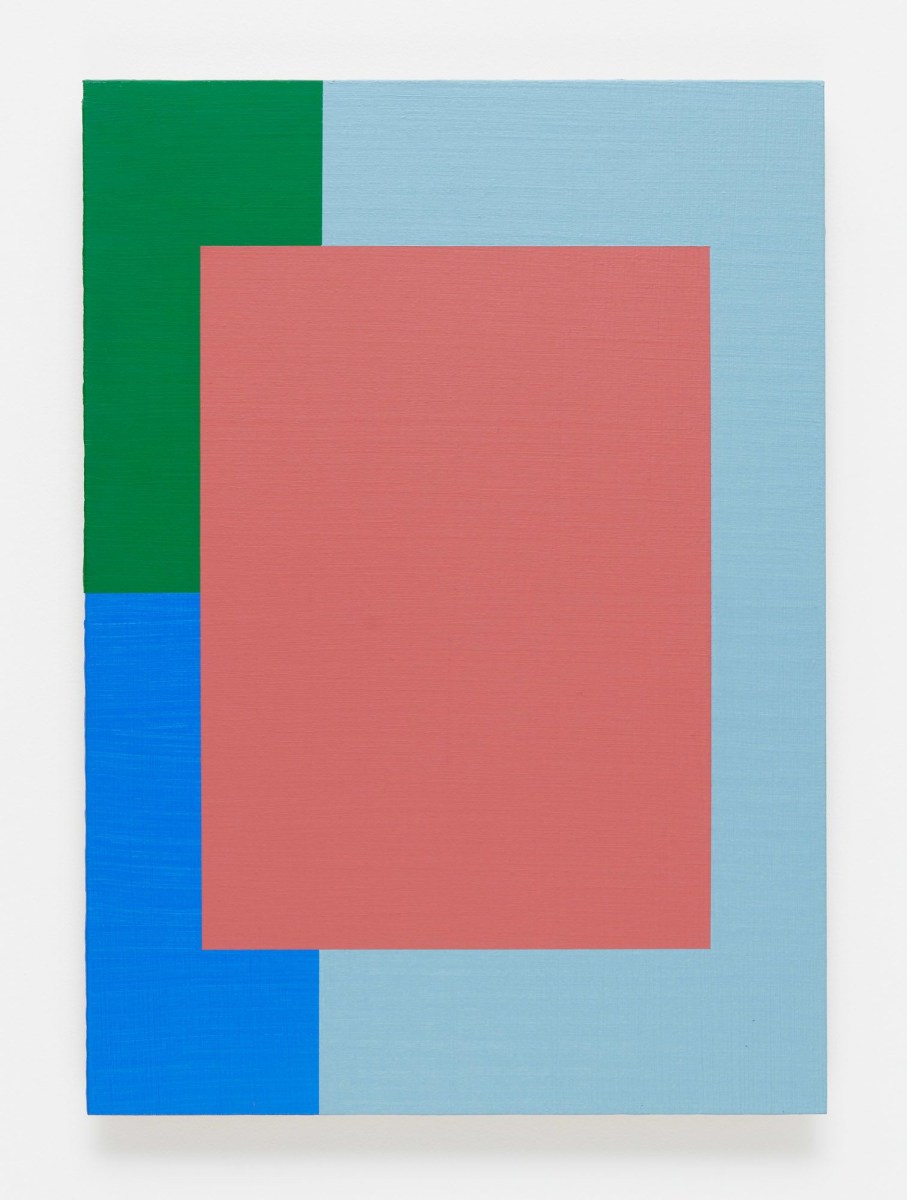 It is precisely thanks to this strict method that De Brabandere manages to maintain the balance between playfulness and control, which is typical for his work and which former director of the SMAK in Ghent Mr Jan Hoet described as follows: 'The strong constructivism of this artist does not aim to change the world (as was the case, for example, with Max Bill). The completed work is the goal in itself. 3

MK You say you enjoy making a painting and the time you spend in your studio. Can you describe what that pleasure looks like.

MDB Painting is hard work which is what I do. I work 24 hours a day. My studio and home are one and the same. I've always wanted to paint. That's what I'm good at and I want to employ that talent. The most enjoyable is when I can look at a painting that has just been completed from my chair with a cup of coffee or a cigarette. That's the most beautiful thing there is. If I am still enthusiastic after looking at it for six hours, then it is a good painting and it can go outside. Otherwise, it cannot leave my studio. I am very strict about that.

MK So after hours of looking and contemplating, you know whether a painting is successful or not, in your eyes. Can you describe that feeling?