The Ravestijn Gallery at Unseen: a new way of looking at gender, identity and sexuality 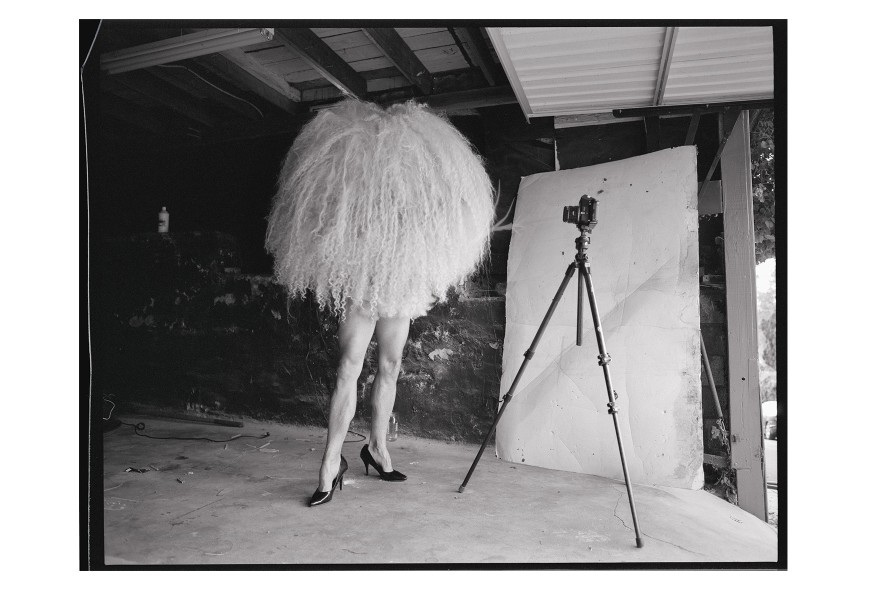 This Friday, the latest edition of Unseen will take place in the Westergas in Amsterdam (17-19 September). During this photography fair, you will discover the latest developments in contemporary photography. The Ravestijn Gallery, for example, shows work by three photographers who challenge our preconceived notions about gender, identity and sexuality.

Although more and more people are familiarising themselves with a multitude of gender identities — including nonbinary, gender fluid and the more encompassing genderqueer — it hasn’t always resulted in more freedom and acceptance, because in practice, it has a somewhat disappointing side-effect: it seems to have created a set of extra boxes to put people in. Why are we so eager to anchor and define something that has the potential to be so dynamic and fluid? The American photographer Michael Bailey-Gates plays with the normative and conditioned ways in which we as a society look at gender and shows us an alternative; an intimate world in which we can look at gender, identity and sexuality in a much freer and more limitless way, showing us that these terms do not need to carry such static meanings. They* see the camera as an important means of expression and they made a famous self-portrait where they hold a baby who’s about to start crying — a spectacular portrait that will be on display during Unseen. It generated a huge amount of feedback: 50% death threats and 50% positive statements of support. Bailey-Gates: "[Photography] has such a way of making an impact on people in a way I didn’t fully understand until I published that image." The photographer won several awards early in their career — including the Mapplethorpe Foundation Award in 2015 at age 22 — and their work has been featured in the New York Times, Aperture, Interview Magazine and the British Journal of Photography, among others. 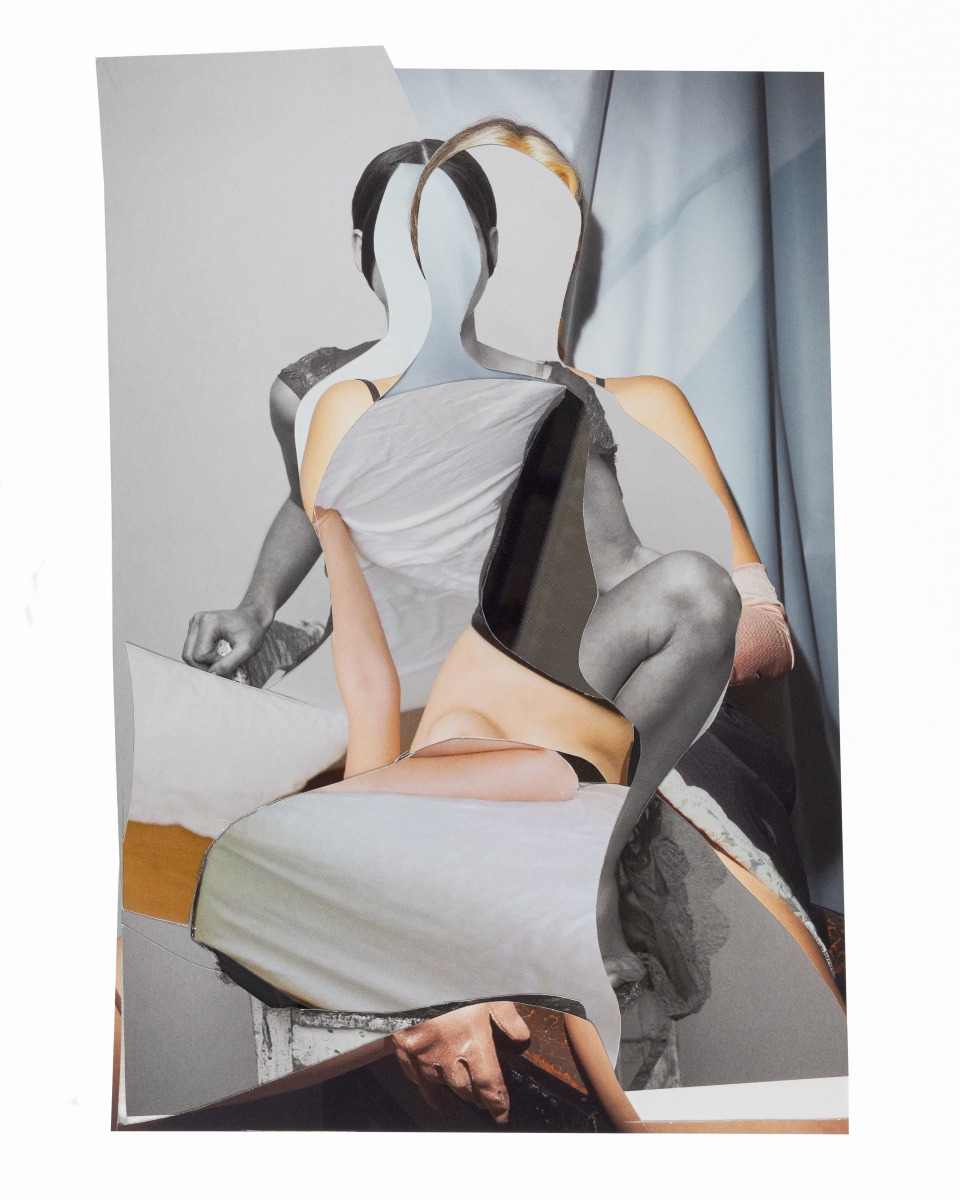 KYoung uses photographed collage as a medium to deconstruct identity and gender roles. They mainly show young female bodies, twisted and unrecognisable, seemingly merging with clothing and furniture. When the artist studied at Central Saint Martins in London, they became fascinated by the implicit and explicit ways in which meaning is conveyed, from semiotics to film theory. K Young: “I reconstruct found imagery to make collages and photographs that suggest a different story. I make hand-cut paper collages from found photographic material. Using editing, reframing, splicing, layering and juxtaposition, I reassemble images until a different narrative emerges. I then make these collages into photographs. While no choice is an accident, I use an emotional rather than an intellectual response when I select, cut, or assemble my source material. Despite this approach, I still find clear, subjective meaning in the work once it is complete, which always surprises me. This realisation usually occurs to me only when I come to rephotograph the collage. I think that’s because looking through the camera is an act of detachment; I become the viewer instead of the maker. Collage lends itself to describing these fragmented glimpses and suggestions of other dimensions, a photograph usually depicts a snapshot, the trapping of the moment, and a particular 'truth'. The act of 're-photography', however, liberates the photograph from this constraint; displaced images from different periods are brought together in a new, 'stacked' observation.”

Ferry Van der Nat is an influential figure in the Amsterdam fashion scene, where he worked for many years as a makeup artist, fashion editor and stylist for household names such as Vogue and Viktor & Rolf. Over the years, he started making sculptural and erotically charged Polaroid photos of male models. What started as a personal project grew into an impressive collection. Van der Nat views his mostly naked characters from the 'gay gaze' and his work is a celebration of male beauty. He often took these pictures on set with his Polaroid Land Camera 103 (1965) or his Polaroid Big Shot (1975) — the same camera Andy Warhol used. 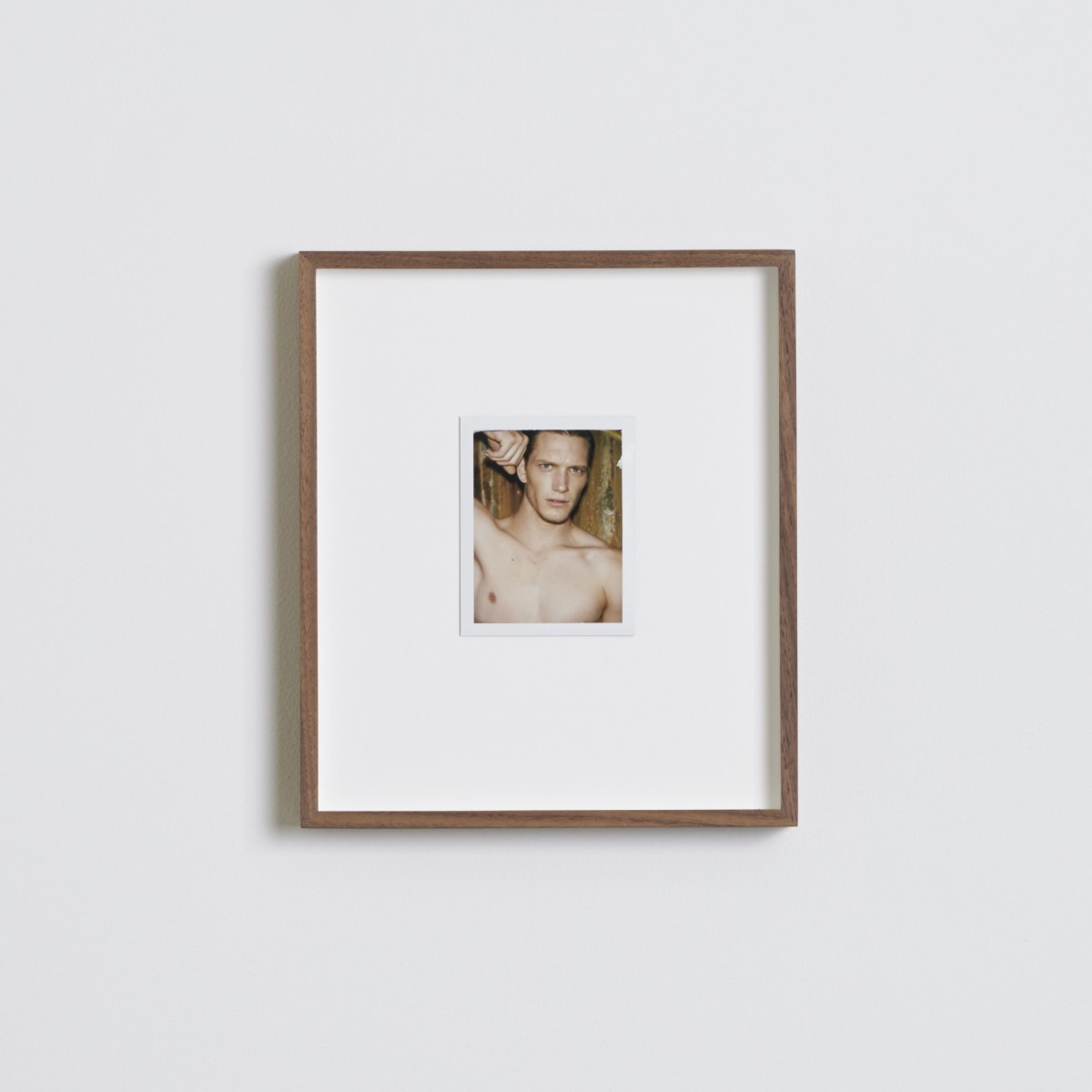 Curious? View the catalog for Unseen here. The Unseen photography fair will take place from 17 to 19 September in the Westergas in Amsterdam.

* Both Michael Bailey-Gates and K Young use the pronouns them/they.