On display at Art Rotterdam: a selection of the international galleries 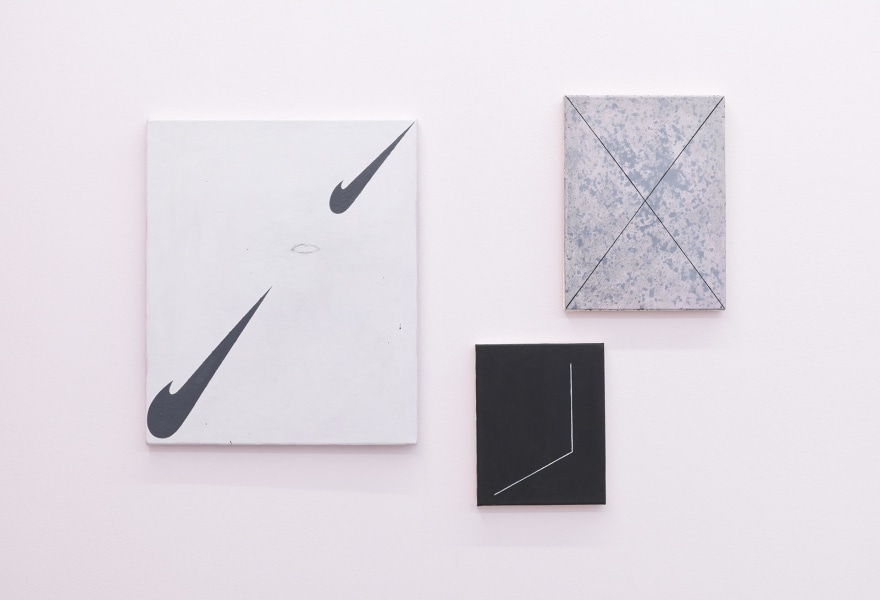 This week (1-4 July), the Art Rotterdam art fair will once again take place in the iconic Van Nelle factory. Artists will present their work in more than 100 national and international galleries. In this article, we offer you a second preview of what will be on show in the galleries during the fair. View the full range in the exhibition catalogue. 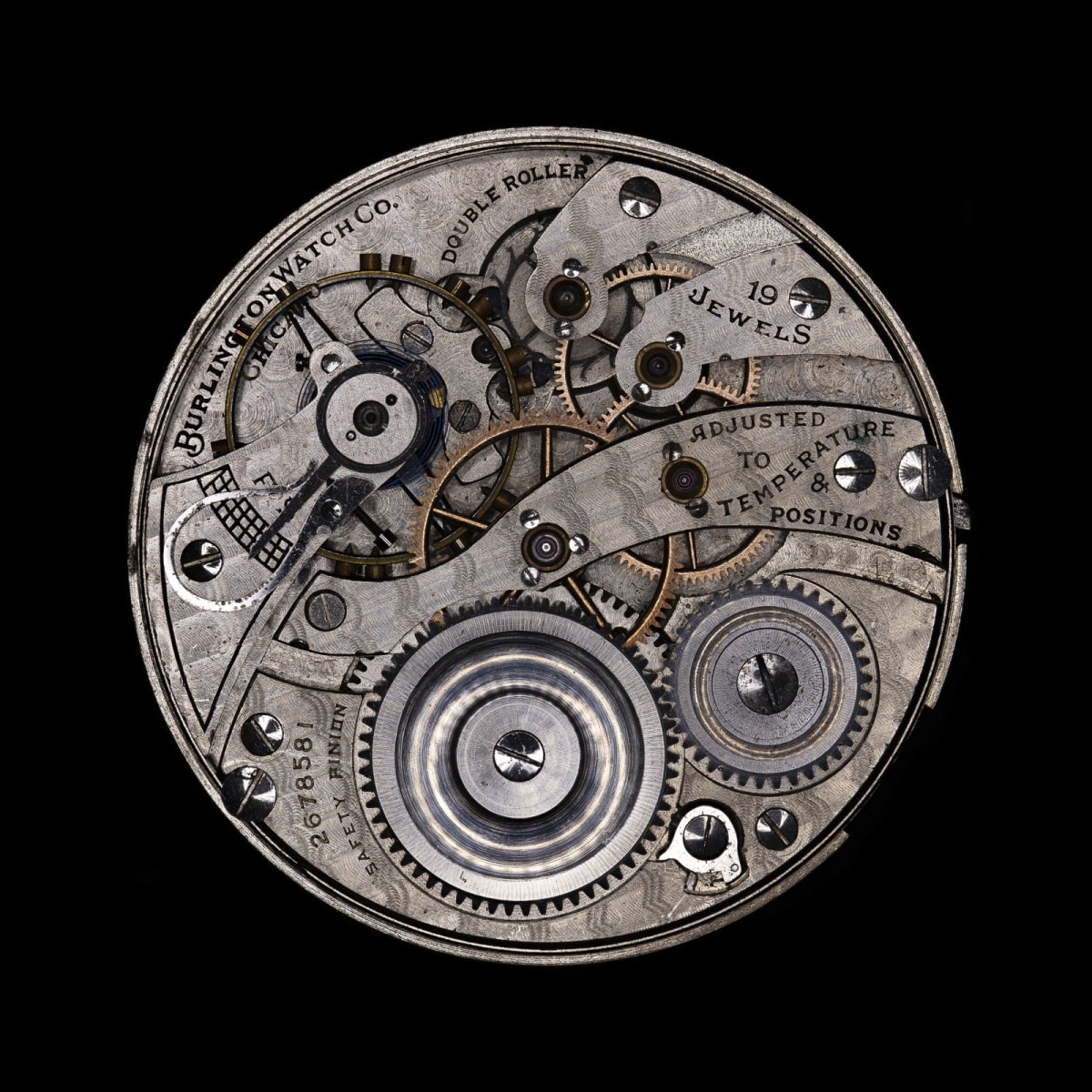 KANT
During the fair, KANT gallery from Copenhagen will show work by Torben Eskerod. This Danish photographer became famous because of his extraordinary portraits: from death masks, nuns, hypnotists and mediums to official state portraits of Danish royalty that ended up on coins and stamps. He also takes photos of inanimate artefacts, landscapes and architecture. Eskerod regularly works with different types of scientists, including anthropologists, museum curators and (architectural) historians. Time and memory are often central to his work and in the booth of KANT, you will find a selection of photos that elevate classical timepieces. Eskerod's work has previously been shown in the National Portrait Gallery in London, the Andy Warhol Museum in Pittsburgh and the Museum of Modern Art in Moscow. 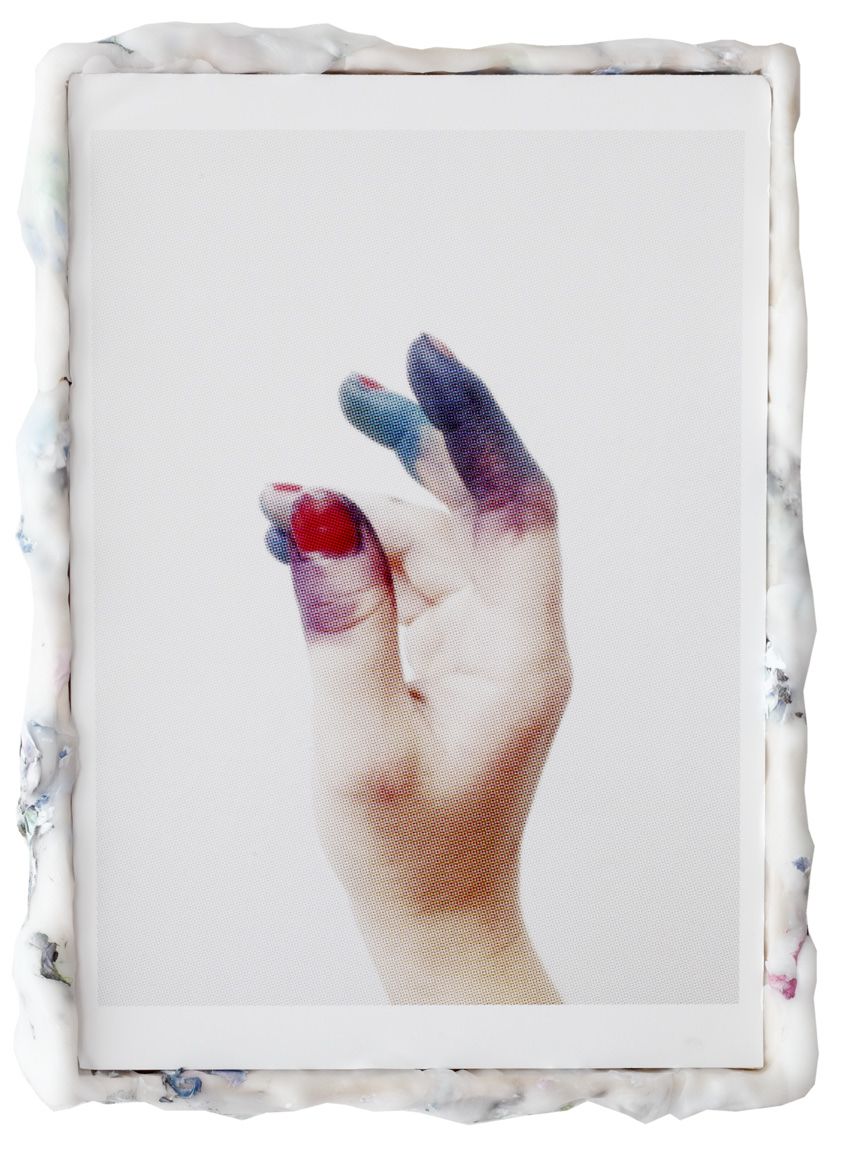 ASPN
In the booth of the German gallery ASPN you get a chance to see work by the Slovak conceptual artist Katarína Dubovská, who dismantles, transforms, abstracts and fragments digital images into post-photographic images that lose their original reference function. In doing this, she uses different and hybrid techniques: both conventional and experimental. Her digital archive forms the starting point. Dubovská's work is an exploration of the nature and limits of the medium of photography, as well as a response to the endless stream of digital images that are fired at us on social media on a daily basis. She also questions the reliability of the images we see. Dubovská: “More and more, the question arises of what is not shown and for what reason.” 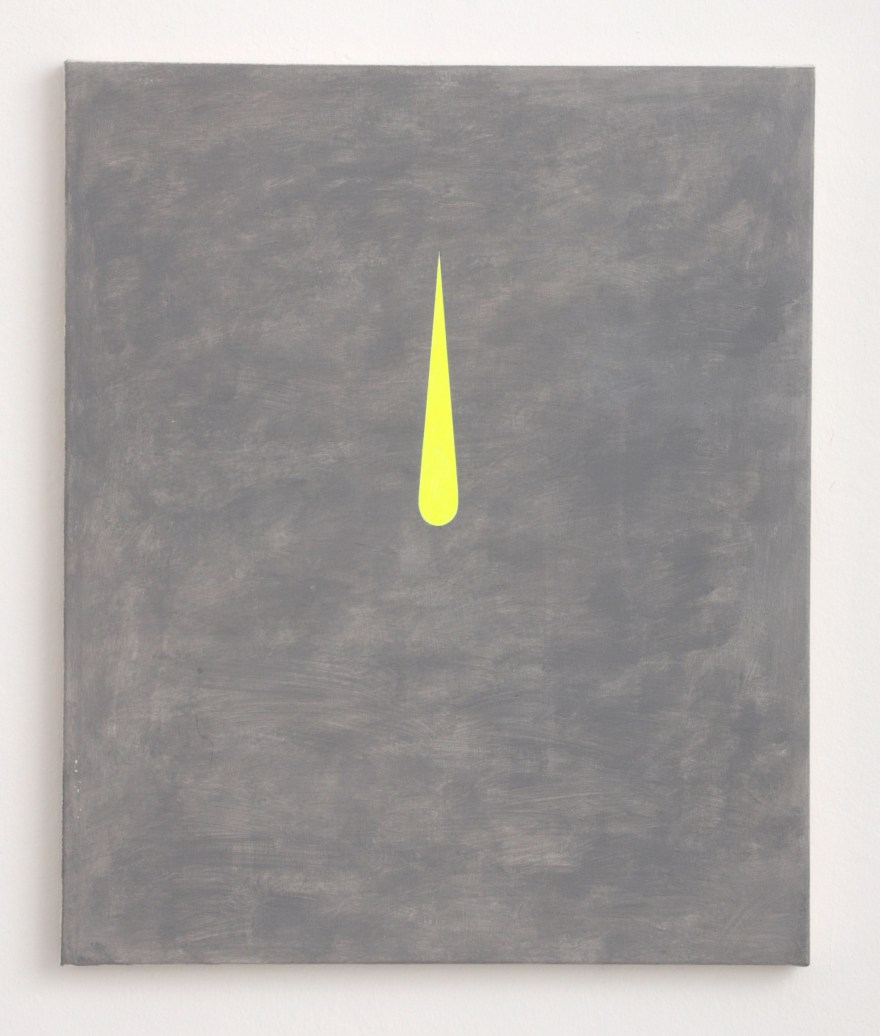 RAVNIKAR GALLERY SPACE
During Art Rotterdam, RAVNIKAR GALLERY SPACE from Ljubljana will show a solo by the Slovenian artist Nevena Aleksovski, who did not only obtain a degree at an art academy, but also completed a master's degree in cultural studies. In addition to her painting practice, she also works in art pedagogy. Aleksovski opts for a reserved and understated minimalistic visual language, in response to what she describes as the 'information oversaturation of the visual landscape', the overload of visual impulses that we receive every day. Within those self-imposed limits, she tries to convey as much artistic expression as possible. 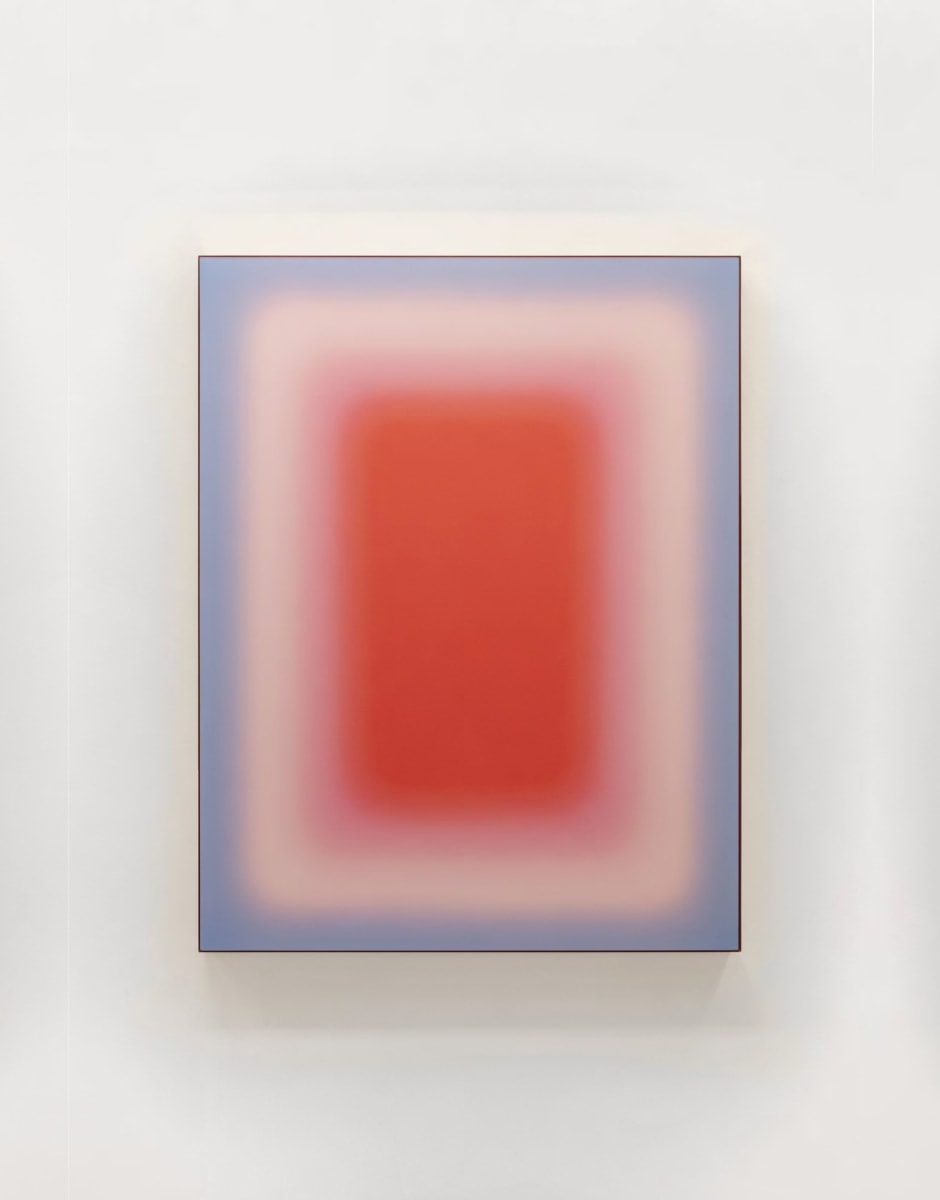 Zeller van Almsick
In the booth of the Vienna-based gallery Zeller van Almsick, you can admire a series of works by Jonny Niesche. This Australian artist creates meditative and immersive paintings and sculptures in which the physical, interactive and sometimes hypnotic experience takes center stage. His works play with space, light and colour, and regularly refer - sometimes critically - to art history, including Minimal art, abstract art and the sublime. Niesche's works not only enter into a relationship with the viewer, but also with the space in which the work is exhibited. His minimal pieces are the result of an experimental practice. Niesche makes use of a multitude of materials, including reflective metals, mirrors, glitter and translucent textiles, as well as technology. Through his work, the artist asks questions about the ways in which we experience and perceive art and space. Niesche: “I’m not trying to create an optical illusion as much as I’m trying to manipulate aesthetic experiences. The viewers’ perception is challenged, which hopefully slows down the viewing experience. Heinz Mack, who coined the term ‘total vibration’, inspired me. This is where the reverberation between the viewer and the colour is at its maximum output. Technology is one of the many tools I have in my ‘paint box’. The technology I use is a decade old. I don’t rely on new developments to determine direction or ideas. There are some classic examples of artists who were on the cusp of technology, and decades later, their work looks historic and is tied to that era of technology.” 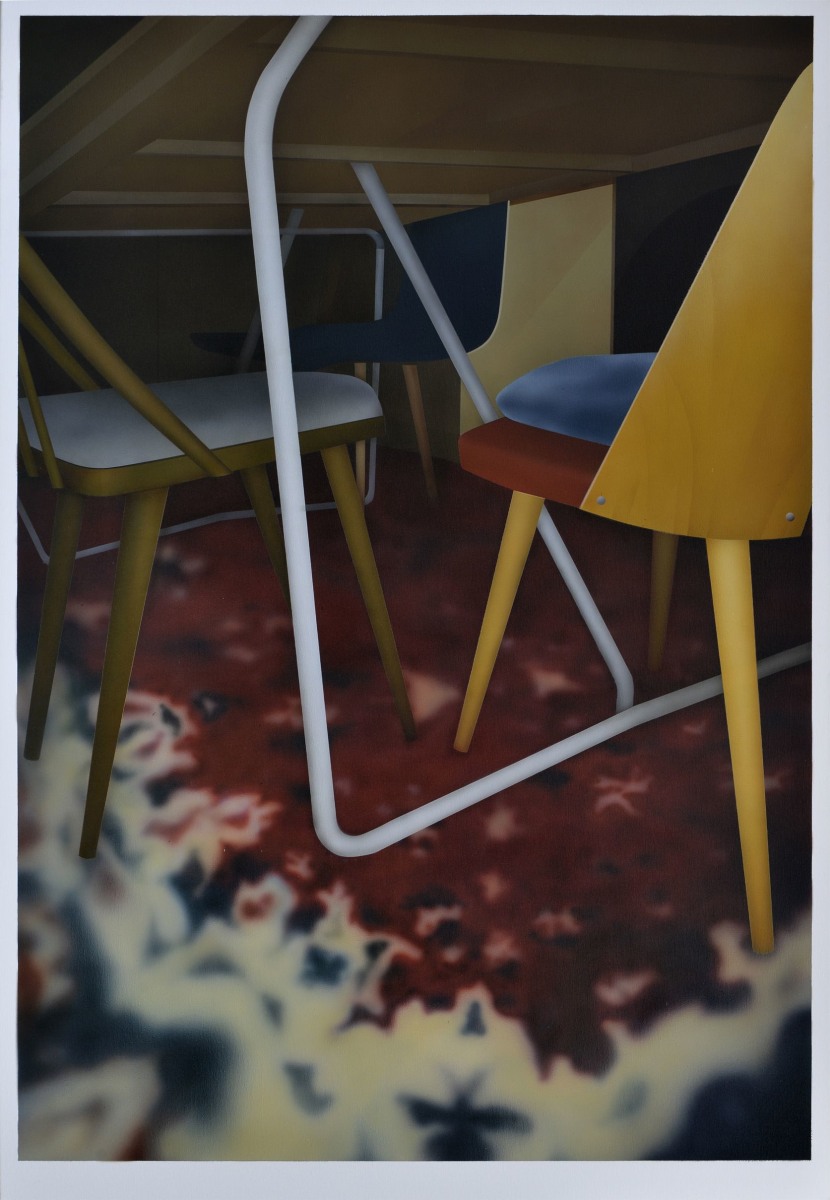 Photoport
During the fair, Photoport will show a solo by the Slovak artist Alexandra Barth, whose practice is characterised by somewhat grim, alienating and melancholic still lifes. There is a certain threat emanating from her almost photo-realistic airbrush paintings: are you looking at a photo or a game rendering? In this context, the uniformity of these Central European interiors takes on an almost dystopian tinge, enhanced by the fact that her rooms seem to lack any human presence. The paintings are often based on fleeting snapshots or photos from real estate agents. 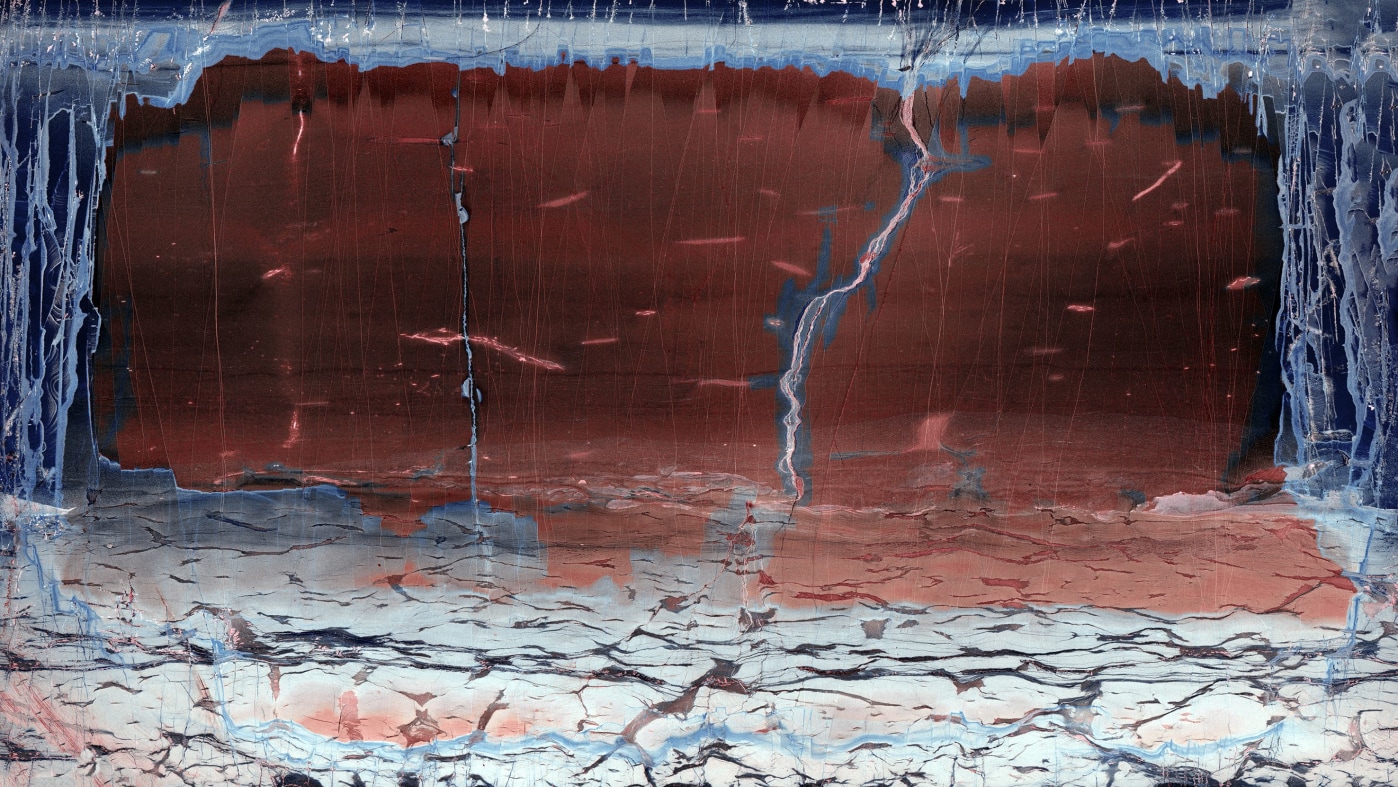 Galerie Eric Mouchet
Galerie Eric Mouchet from Paris will present a solo by the French photographer and video artist Louis-Cyprien Rials. Rials is an avid traveller: he drove his motorbike from Chernobyl to Odessa, spent three months in former Yugoslavia, northern Cyprus and Iraq, and lived in Tokyo for three years. The artist initially studied theatre, but in Japan, he became enamoured by the medium of photography. He is fascinated by forbidden zones, conflict zones and countries that are not internationally recognised and his work is marked by a certain absence. In addition, he regularly photographs rock formations which he subsequently decontextualises and prints on large format (for example 1 x 2 meters), so that the viewer can interpret the image in new ways.