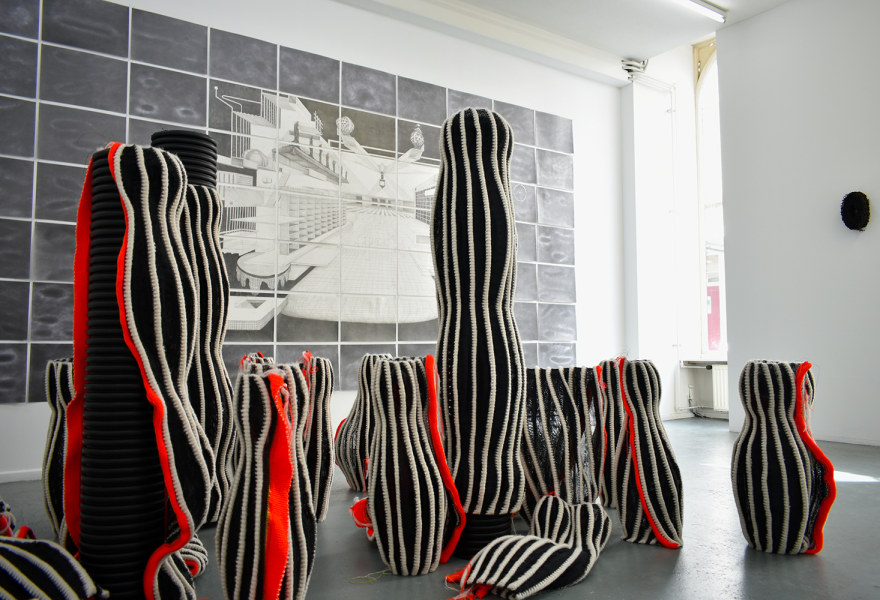 An interesting aspect of collecting art from living artists is that you get the opportunity to keep following the artists’ career, as their practice changes and grows. Until 20 June, you can see a duo exhibition in Galerie Maurits van de Laar in which this growth and transformation is examined in the work of two artists: Karin van Dam and Robbie Cornelissen. In fact, you could say that the exhibition acts as a third benchmark, as Van Dam and Cornelissen collaborated twice in the past: for joint installations in 2017 and 2019: at the Cacaofabriek in Helmond and during the Karachi Biennale. 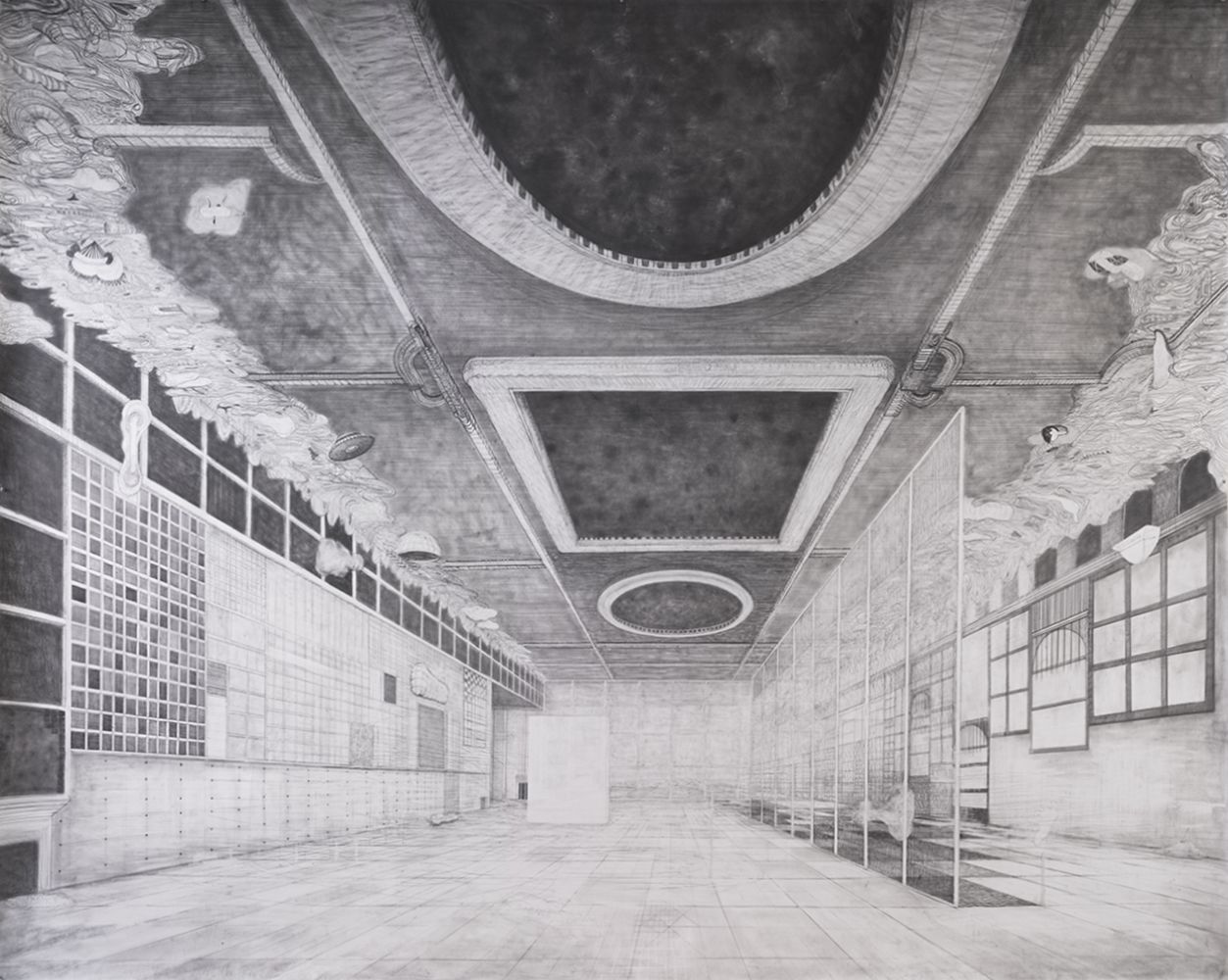 Both artists have their own unique practice: where Cornelissen is known for his gigantic drawings, Van Dam’s work is characterised by three-dimensional installations, made up of surprising materials. When their practices come together, something special happens, as became clear in 2017 and 2019, in installations that balanced on the boundaries between the spatial and the one-dimensional. After their collaborations, both artists went their separate ways and this exhibition shows the result of that separate growth process. 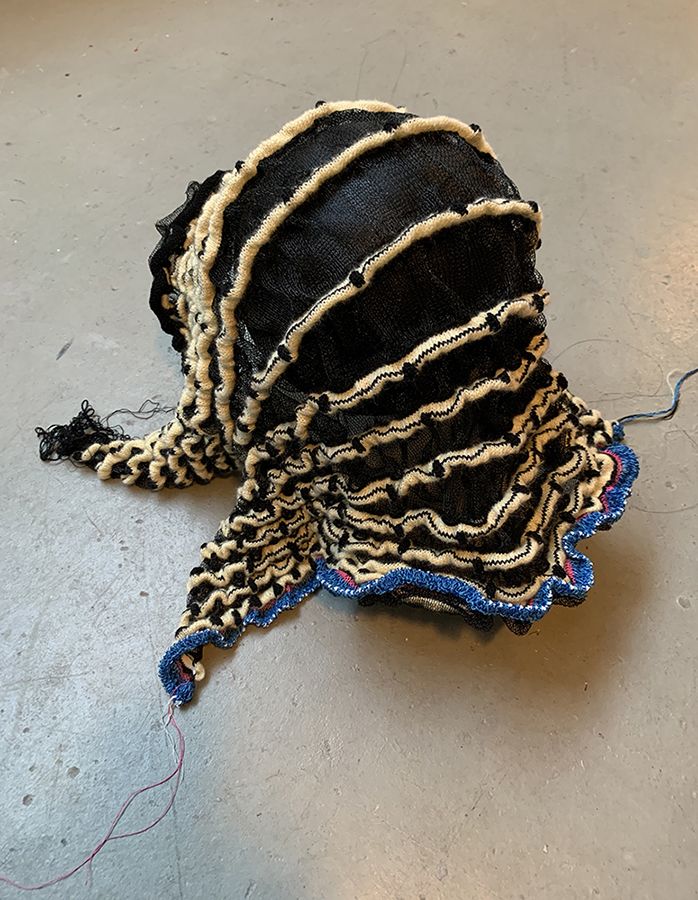 Karin van Dam traveled through Canada at the end of 2017, along with the Taiwanese-Canadian artist Ed Pien, who is also represented by Galerie Maurits van de Laar. During that tripm she noticed that her focus shifted away from urban structures. Instead, she looked for natural shapes, sometimes reduced to cellular structures or the geometric shapes underly these shapes. Her practice also underwent a technical transformation, particularly when, thanks to the Mondrian Fund, she was allowed to experiment with high-tech knitting machines in the Textiellab of the Textielmuseum Tilburg. She started making spatial objects, inspired by nature, that arise from a mix of wool and nylon. By doing this, she effectively creates a deeply unnatural representation of natural shapes. This new, more planned out working method is very different from her earlier style, in which she mainly used found objects for intuitive installations. In 2012, she described her found materials “as a kind of still life around me. I select the items that I want, as a kind of palette of objects. That is where it all starts, I never know what will happen in advance.” In this way, she made a gigantic installation in the hall of Museum Boijmans van Beuningen in 2008. 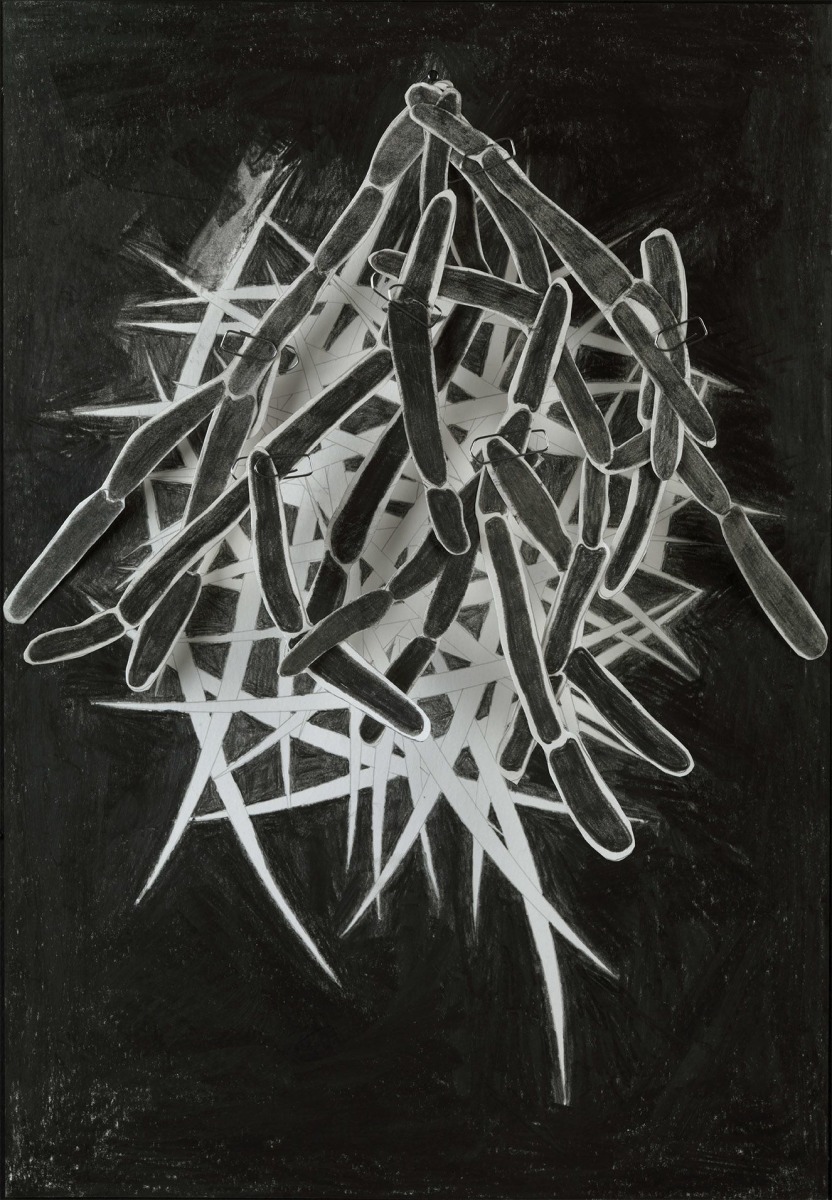 Robbie Cornelissen's monumental pencil drawings are often characterised by their immense size. For example, in 2011 he presented a gigantic work that measured 13 meters in width and 2.5 meters in height, presented in what is nowadays known as the Kunstmuseum The Hague. In it, he depicts detailed architectural spaces. Cornelissen: “The spectator must get the feeling that one can step into it. That feeling is fed by meticulously drawn details, the longer you look the more you see.” Cornelissen was trained as a biologist and only started drawing professionally later in life, after a second education at the Gerrit Rietveld Academy. Cornelissen's current practice is strongly influenced by a residency in Japan in 2019. 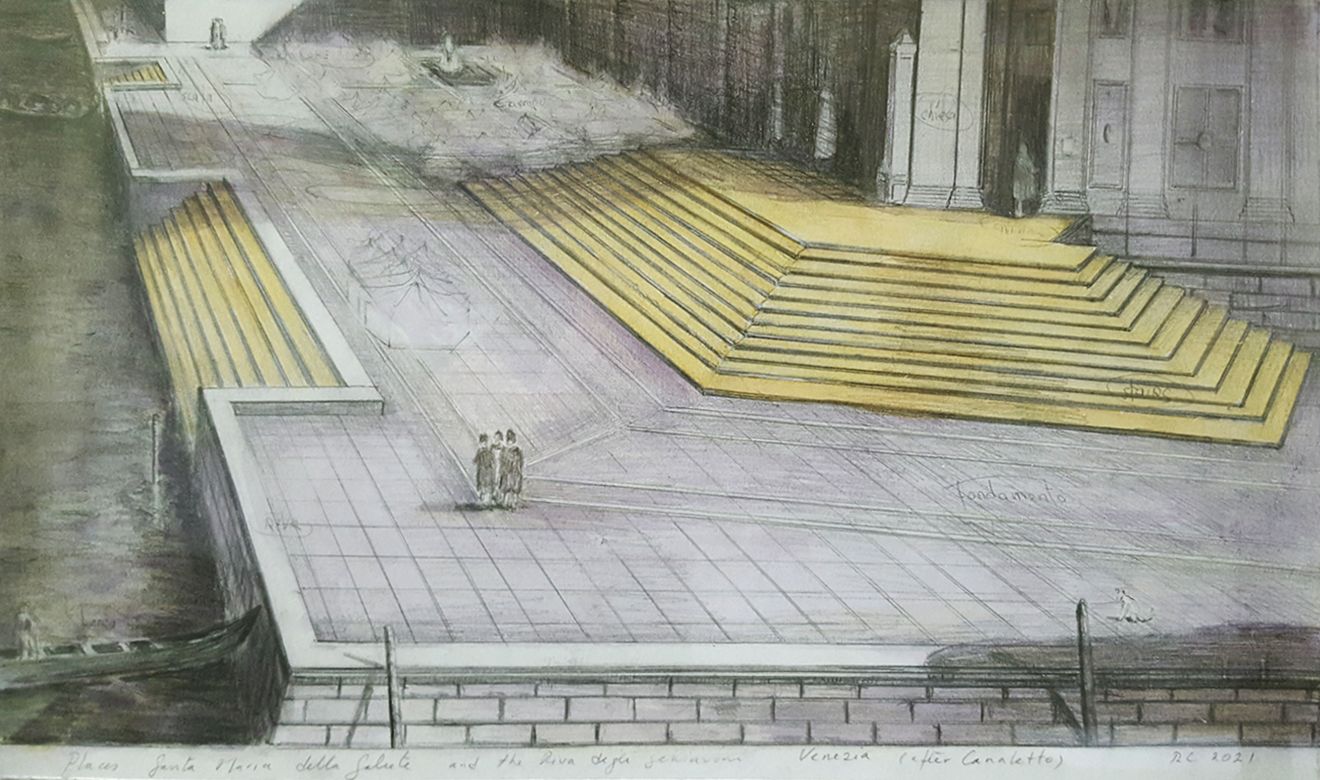 In Tokyo he continued to work on a method he developed in the Netherlands in which he applied graphite to the paper in rotating movements with a cloth. He titled these abstract works ‘The Space of Absence’. At first glance, the image is flat, but by looking at it longer you experience the space that looms up in the cloud of graphite. The drawings are presented in a strict grid to give them a spatial structure on the wall. In Tokyo, Robbie Cornelissen had difficulty getting in touch with the residents, so he decided to place the graphite sheets in a grid on the sidewalk in public space as well. In this way he attempted to at least connect his work with the city itself. In the gallery, the architectural drawing ‘The Waiting Room’ is embedded in the graphite sheets of ‘The Space of Absence’, thus literally integrating the figurative and the abstract in his work.

Curious how the works of these artists influence and reinforce each other in the space that they’re presented in? The exhibition "Places We Have Never Been Before" will be on show in Galerie Maurits van de Laar until 20 June.