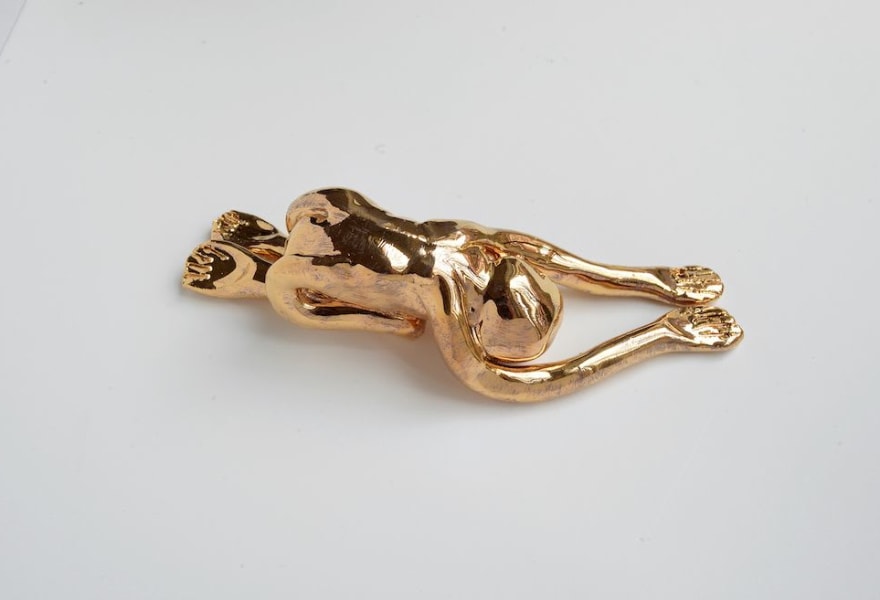 The third edition of the Ballroom Project art fair will take place during Antwerp Art Weekend (from 12 to 16 May) and includes 20 galleries from the Netherlands and Belgium. Amsterdam-based Gallery Caroline O'Breen will show work by two Dutch artists in the BORGERHUB: Anne Geene and Antoinette Nausikaä.

Anne Geene is known for the ways in which she captures the hidden beauty of flora and fauna through photography. That process starts with objectively capturing compositions of real plants using a camera and / or scanner, and then looking for visual similarities and patterns. She works in an extremely orderly, analytical and empirical way and translates her curiosity into photography, notes and documentation. The classification system is semi-scientific, in which she pays close attention to the beauty and poetry of the results that she encounters. This way of dealing with data is also a reflection on how Geene thinks about our need to regulate and understand the world around us and shows how personal interpretation and objectivity contrast.

Geene: “My work is about objectivity and the fact that you can imbue a photo with all kinds of meanings. That you can shift contexts and information. I mainly see photography as an information carrier with which different stories can be told. My work is based on personal observations that, in a new context, playfully explore conventions and codes that photos may contain. A common thread are the various possibilities of photographic representation of reality and the way in which photos communicate. I research, collect, do inventory and rearrange both my photos and reality.” 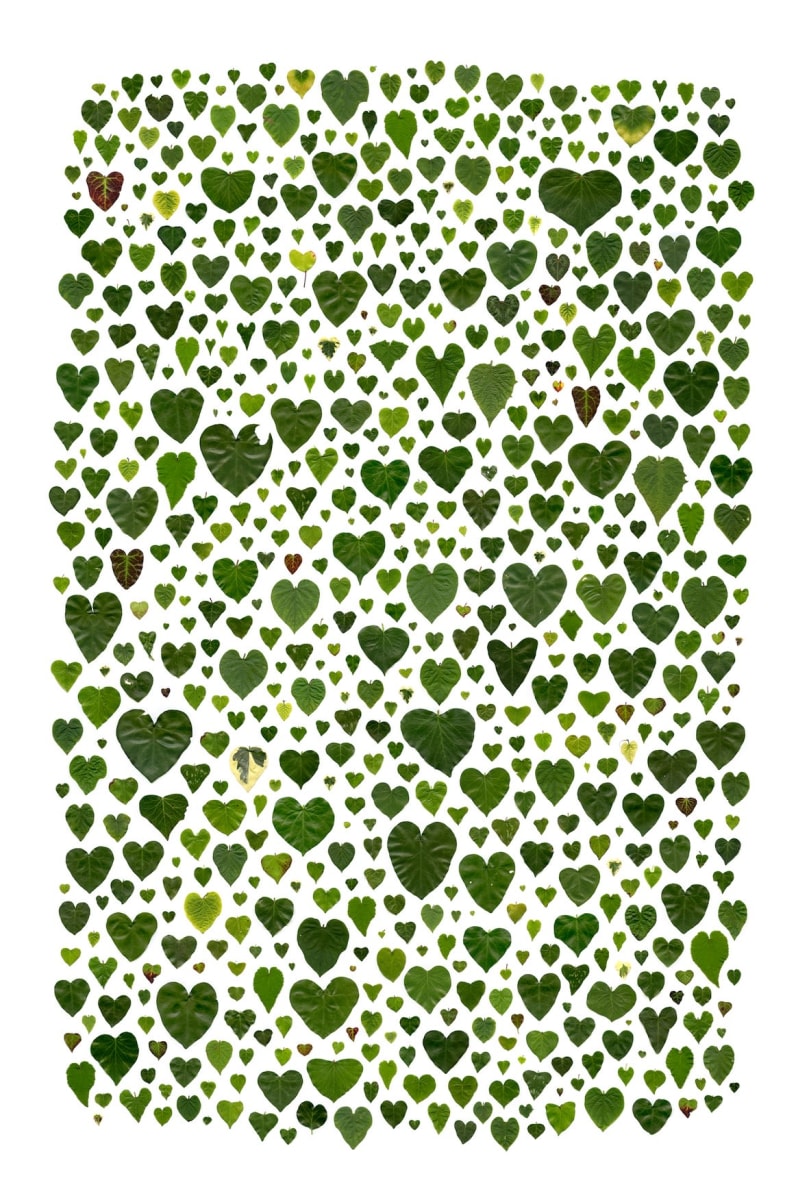 The series is part of the larger project "Museum of the Plant", a kind of ironic, slightly absurdist, supplementary museum that looks at properties of plants that regular museums generally do not pay any attention to, such as coincidence, fate and social status. During Ballroom #3, Geene will show a new, site-specific work that she made in Portugal this year during a residency. For example, the work "O Amor" on display is the result of a project for which she spent two months looking for heart shaped leaves.

Geene has won several awards, including the Volkskrant Visual Art Prize (the jury as well as the public prize) in 2018, the ING New Talent Photography Award 2014 and the highest distinction of the Schönste Bücher aus aller Welt (alongside Arjan de Nooy) in 2016. Her work is part of various collections, including those of the Nederlands Fotomuseum in Rotterdam, the ING Art Collection and the Dutch Ministry of Education, Culture and Science. 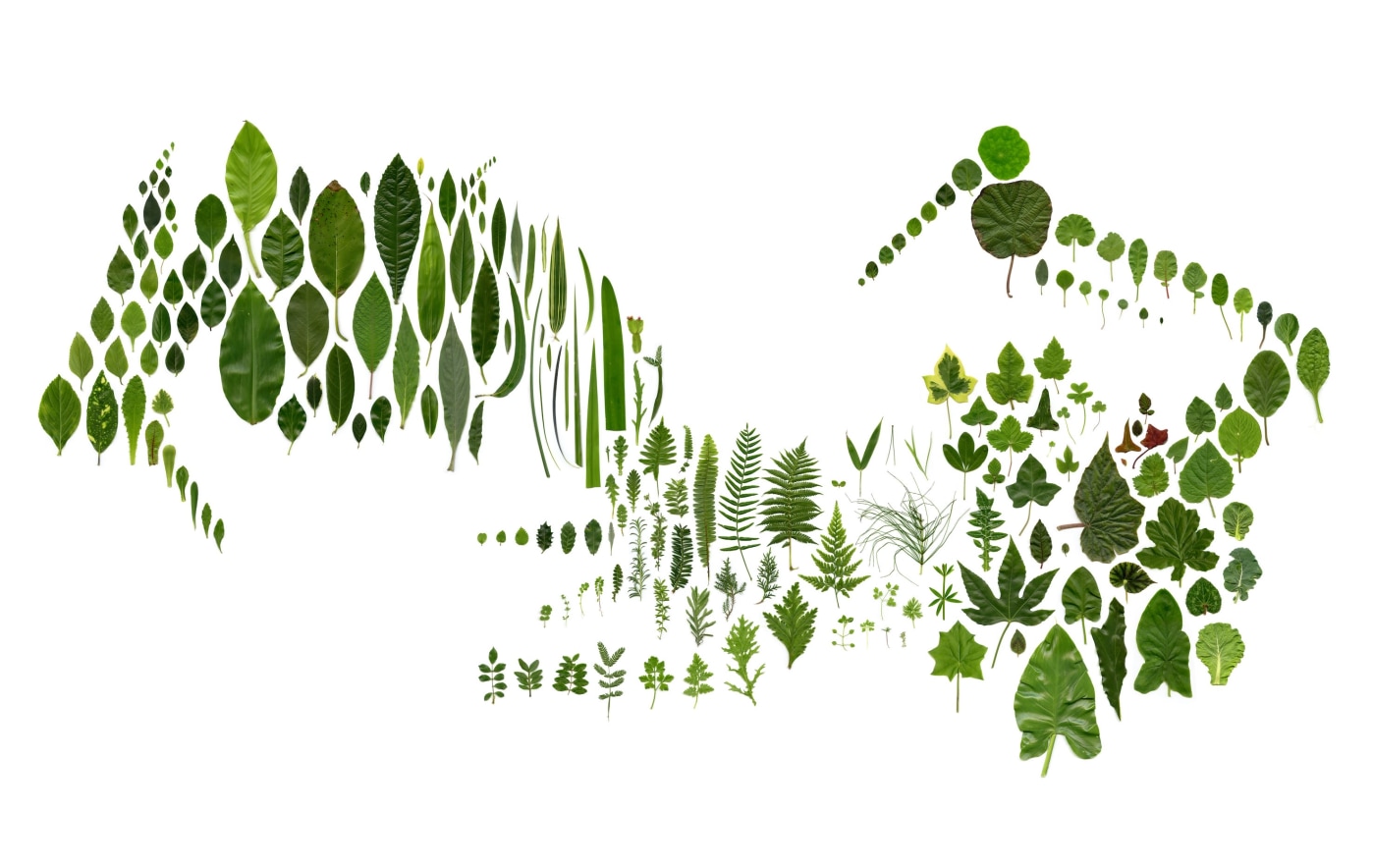 Antoinette Nausikaä is fascinated by places where nature and culture come together. She also takes a critical look at the Anthropocene, the idea that we live in an era in which not nature, but man is central, in which nature and man are fundamentally separated. Nausikaä observes the interconnectedness of nature and culture. Nausikaä: “I grew up in a family of aerial photographers. This taught me, from an early age, to observe the world around me and to zoom in and out on subjects."

Her practice consists of ink drawings, photography, video and sculpture, often created on location. Nausikaä starts long-term projects for which she fully immerses herself in a specific subject. By staying on location for a longer period of time, she gets closer to the core of her environment. For the “Breathing Mountains” project, for example, she traveled for five years along eight ancient and sacred mountains in Japan, Greece, Turkey, Armenia, Iran and China (from 2015 onwards). She photographed these mountains and collected clay to use for sculptures. Her busy, urban life created an intense longing for silence, solitude and stability, but along the way she discovered that pure silence and solitude do not exist and that there are traces of human existence everywhere. 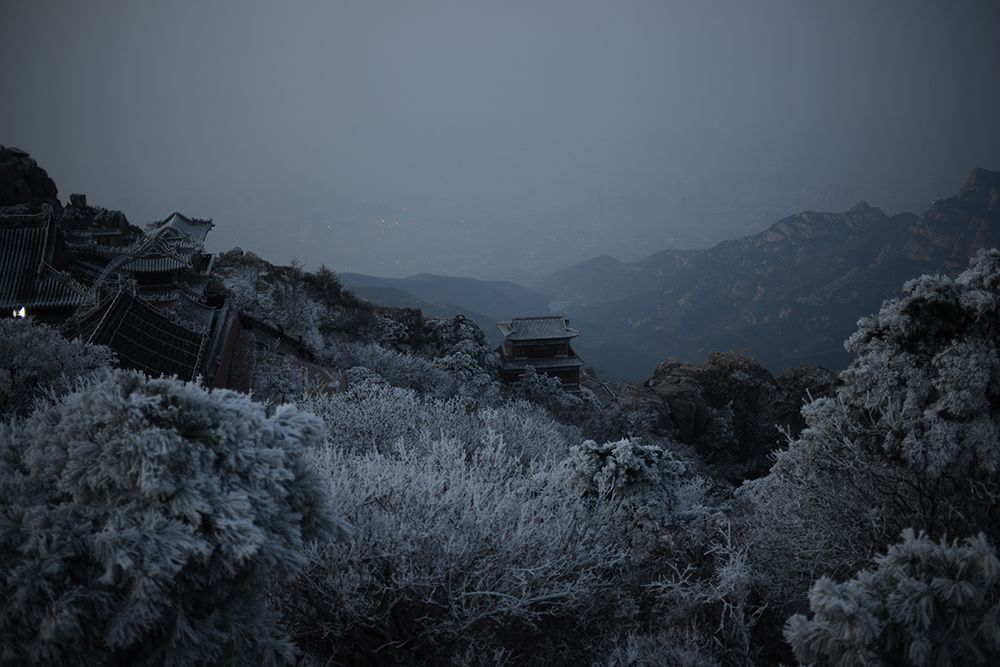 Although her search for silence failed, she did come to the conclusion that she did not have to leave the city to search for stillness. For the project "A River Runs Through Me”, her focus shifted towards large cities, including Paris. There, she followed the path of the Seine from source to mouth and was particularly fascinated by the timeless character of the river, which contrasts so strongly with the transience that characterises our human lives. Nausikaä also completed a residency at the Cité international des Arts in Paris during this period. In 2005, she spent six months in Tokyo for a residency, where she became acquainted with Zen masters and Zen drawings, which are based on everyday observations. It was also the start of a series of small sculptures, which took different forms later in her career. Such as her gilded sun sculptures: an ode to light and to a new cycle after the Winter Solstice (equinox), the moment when the sun is perpendicular to the equator.

During Ballroom #3, Nausikaä will show a series of works from her "Mountains and Rivers" and "A River Runs Through Me" projects, combined with a series of small white porcelain sculptures she made in China and a series of Equinox sculptures.

Nausikaä studied at the prestigious Rijksakademie in Amsterdam and her work is included in the collections of Huis Marseille, the hospitals LUMC Leiden and AMC Amsterdam and De Nederlandsche Bank (the Dutch National Bank). 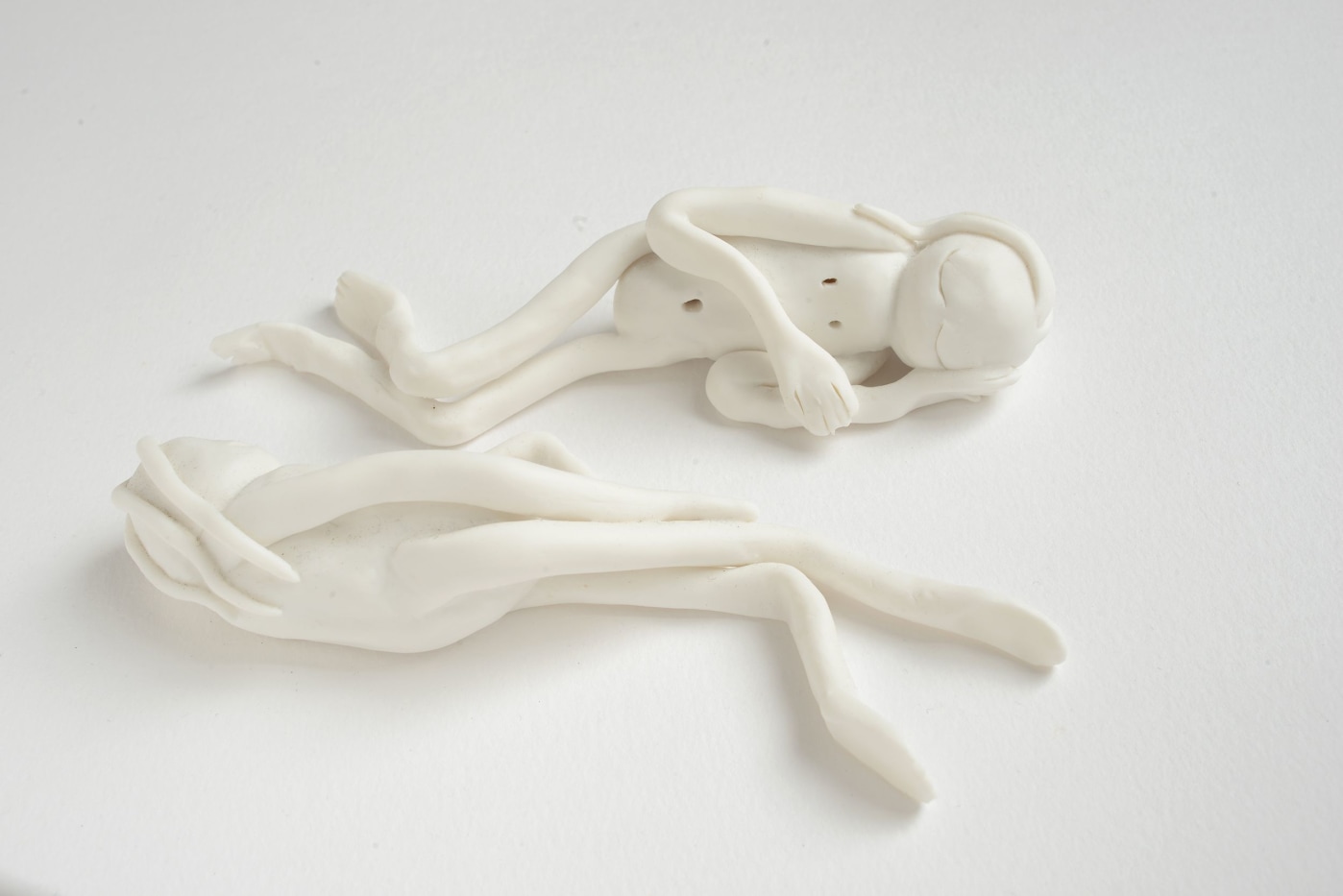