A darkroom filled with mysterious rolls of film 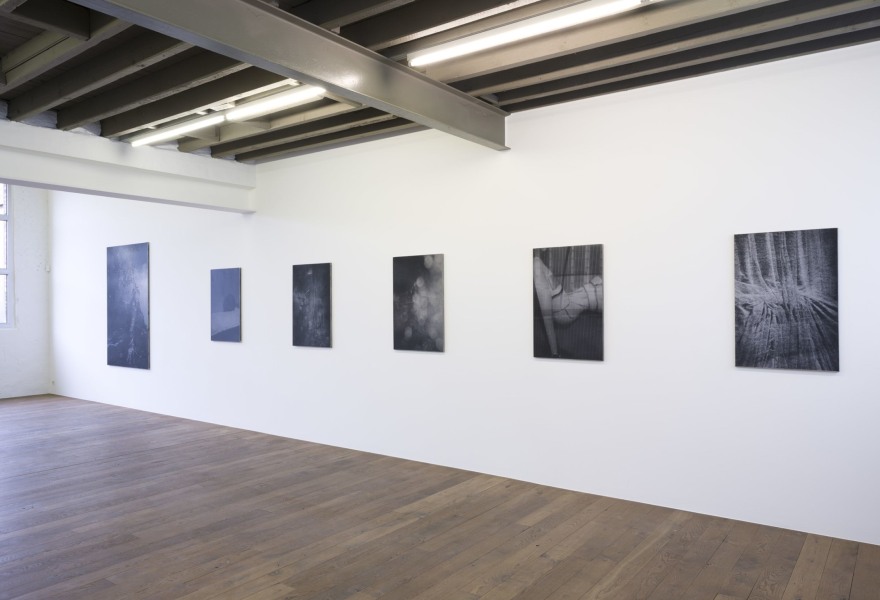 At a time when everything is moving faster and faster, some artists consciously seek out a certain inertia, including Dirk Braeckman. Until April 24, his work can be seen in the exhibition "FERNWEH" at Zeno X Gallery in Antwerp.

The renowned Belgian photographer describes a formative memory from his childhood, in which his mother poured a glass of lemonade for a school friend. The boy was part of a family with a whopping seventeen children, which meant that indulgences were rare. That might explain why he was so slow to finish his drink. Braeckman notes that this annoyed him a bit at first, until his friend confided in him: he was reluctant to drink precisely because he liked it so much. He dreaded the inevitable empty glass. This was a defining moment for the photographer; it was when he came to appreciate the beauty of a slow delay. His career got off to an equally slow start, because Braeckman initially did not feel like showing his own work. At the age of 25, he opened his own gallery, together with photographers Carl De Keyzer and Marc Van Roy. At the time, Galerie XYZ was the only gallery in Ghent that focused on international photography. After seven years, they concluded that the gallery world was difficult to combine with a practice as a photographer and in 1989, they all went their separate ways. 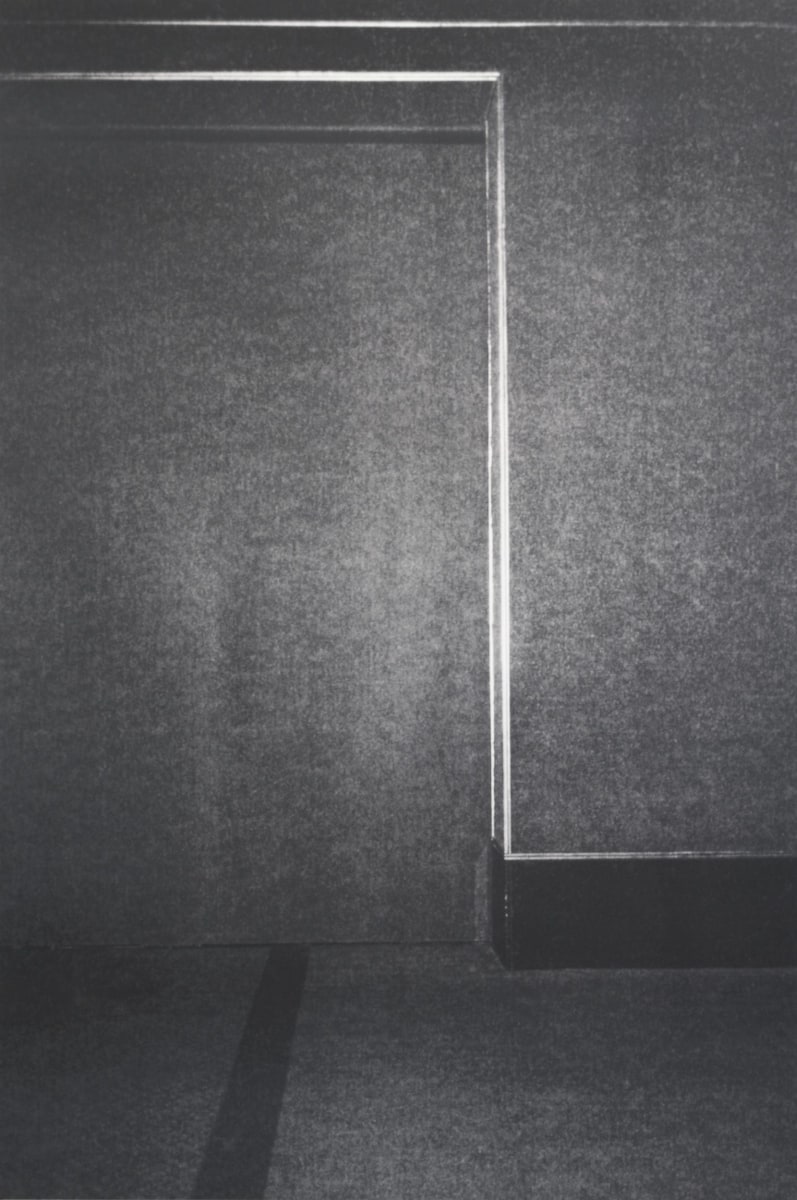 Braeckman is known for his poetic work. He takes photographs that seem to distance themselves from the medium of photography and its defining element: reproducibility. In addition, he often takes several years between making and developing the photos, resulting in a disconnect between the moment of capture and the end result. His studio is full of mysterious rolls of film that form a kind of archive, from which new work can be created. His darkroom reflects the experimental character of his practice. Braeckman manipulates the works and plays around with texture and chemical elements, effectively stretching the boundaries of the medium. It reflects his background as a painter. Yet Braeckman does not work purely analogously. Because although digital photography was not slow enough for him, he does not rule out digital methods. For example, he sometimes shoots digital material and then turns it into a negative. Or he’ll scan analog recordings for digital processing. The photographer doesn’t actively look for images; he records what he sees and always brings his camera along. But he does present a certain degree of perfectionism, about the ideal angle or the most remarkable negative.

Braeckman’s images in various shades of gray usually show "non-spaces" without any people, like empty corners and impersonal hotel rooms. Braeckman: “A chair, a curtain, a door… that's banal, I know that. But for me it is less so. I do have a certain relationship with that space, with what I photograph. The viewer does not know that, but I do hope that they will feel that there is more going on, something more existential.” The photographer is not trying to convey a message or narrative, but as a viewer you’re bound to think of a story anyway. Because although his photos may not feel accessible, it pays off to observe his work a bit longer. The prints are often dark and gray, with little contrast, but if you look longer you will see more nuance and detail. The photographer plays with sharpness, levels of grain and light, but does not actually direct your gaze. Braeckman: “I read a lot, I inform myself, I think about art, about life, and I am véry involved with politics, but you don't see that. I am not a pamphleteer when it comes to my work. All those things shape me, and of course you take all impressions, stimuli and feelings with you, but when I step into my studio, I try to let go of everything and work very impulsively. I end up in my darkroom without really knowing what I printed, I browse through my negatives, and then I find one that works in a certain situation. Or not.” 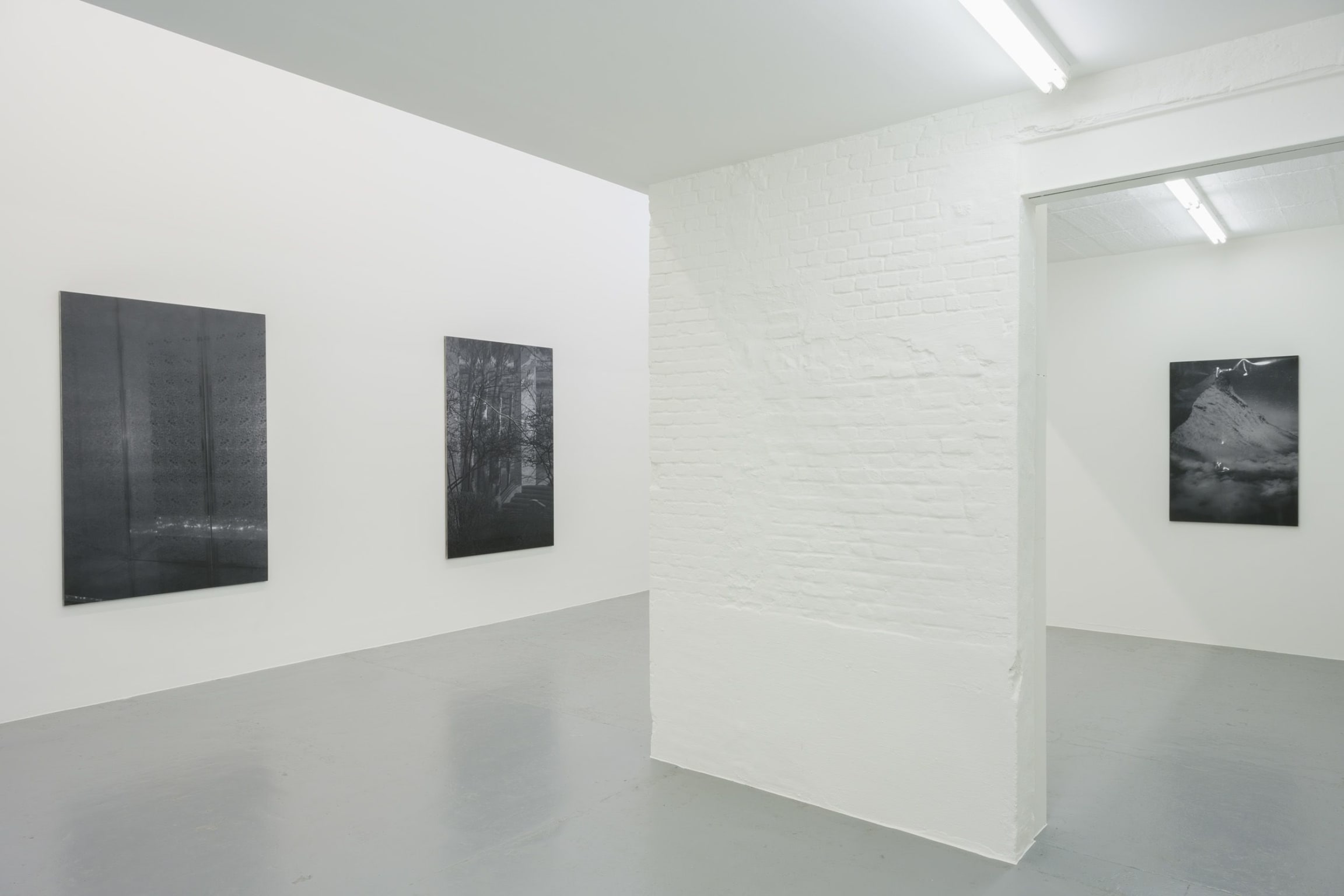 For this exhibition in Zeno X Gallery, Braeckman dived into his archive once again. Although the title of the exhibition does not have a literal translation, “Fernweh” (“Far pain”) is in fact an antonym for feeling homesick, so: the longing pain for faraway and unknown places. The photographer truly felt the inability to travel last year; no longer being on the road, without potential for spontaneous encounters. Wandering through his archive became a way of dealing with that, as a kind of alternative form of travel. More time in his studio also meant more room for experimentation.

Braeckman's work can also be seen in permanent installations in the Royal Palace of Brussels, the Concertgebouw in Bruges and the University Hospital Antwerp, and in 2017 he represented Belgium at the 57th edition of the Venice Biennale. He also made various site-specific installations, for instance for the art and poetry festival in Watou.

The exhibition "FERNWEH" will be on view at Zeno X Gallery until April 24.