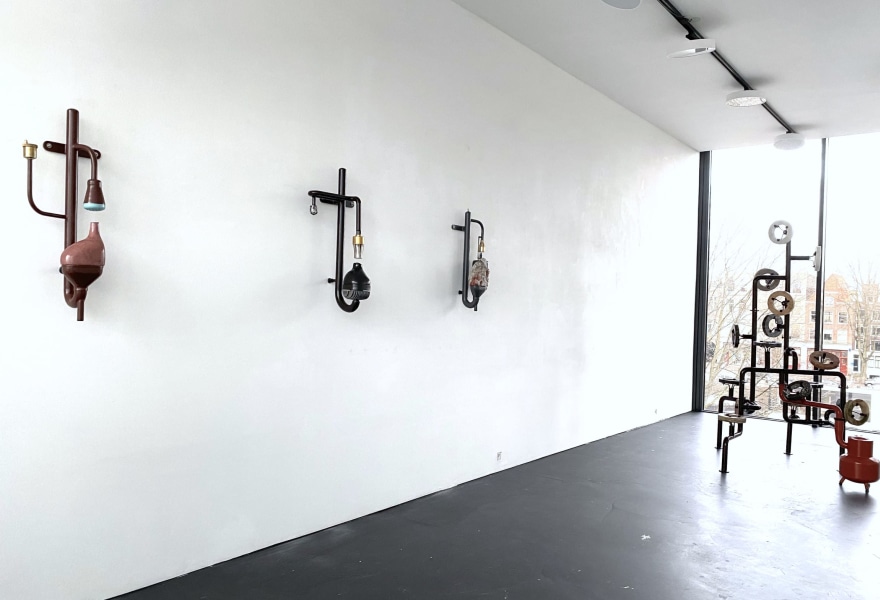 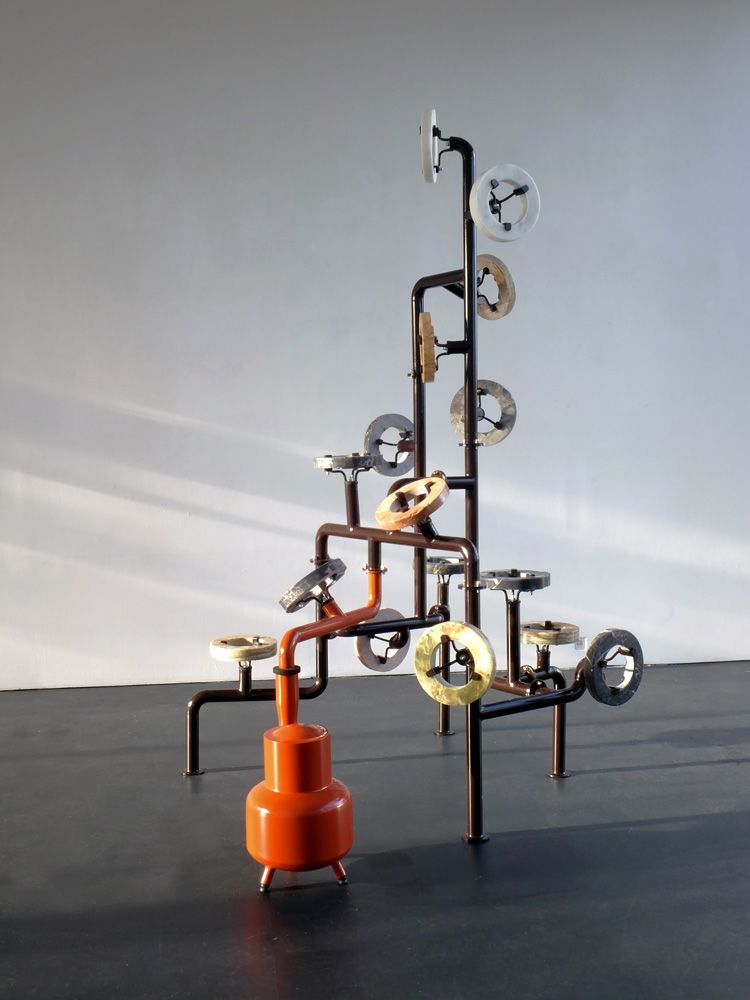 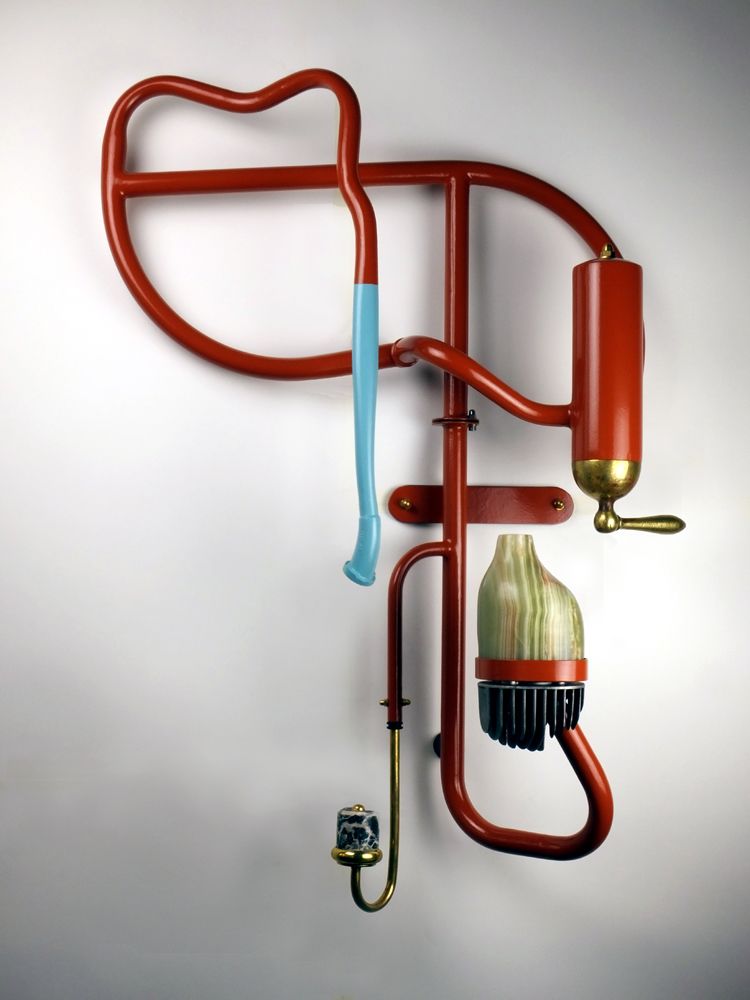 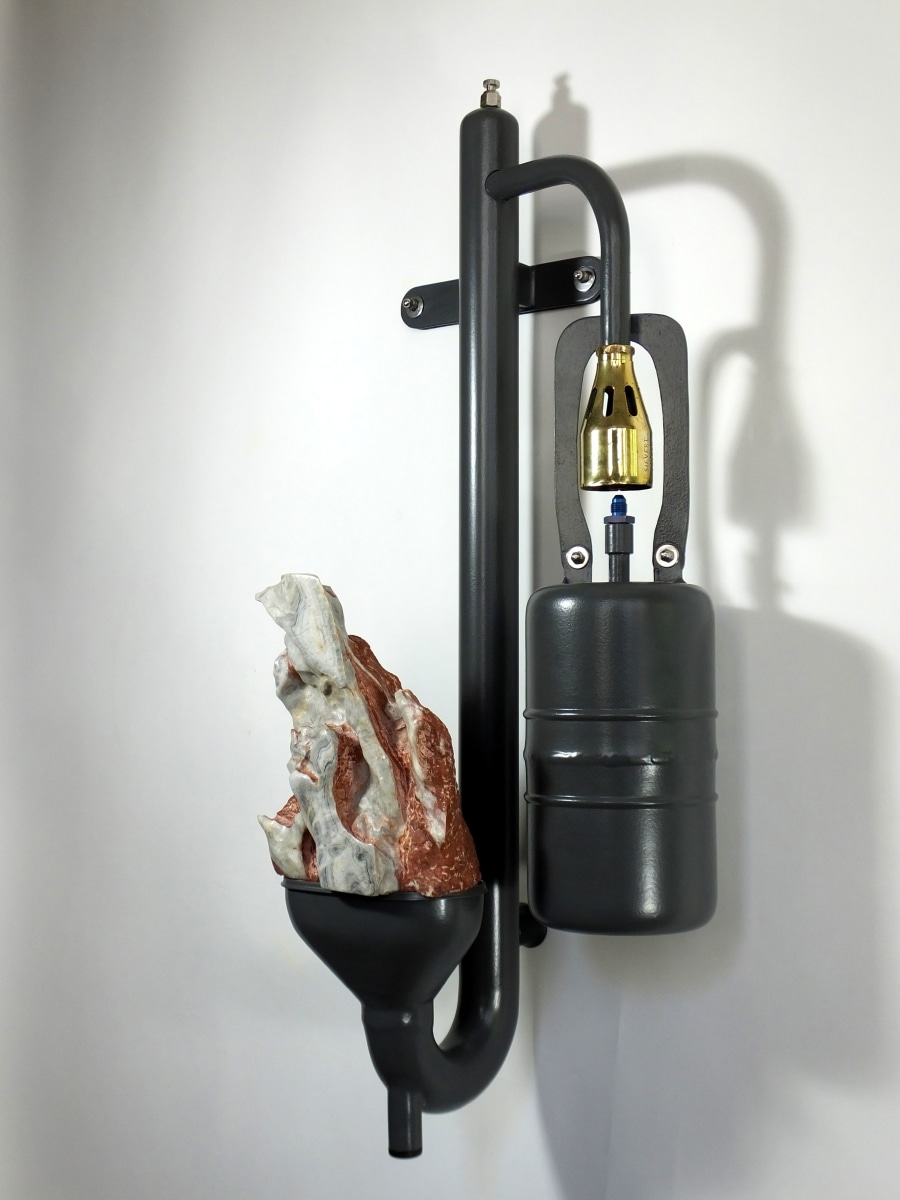 The exhibition "A future now past" can be viewed by appointment in Galerie Franzis Engels until 6 March, and can also be viewed online on GalleryViewer.
Dans cet article