A family history through the eyes of artificial intelligence 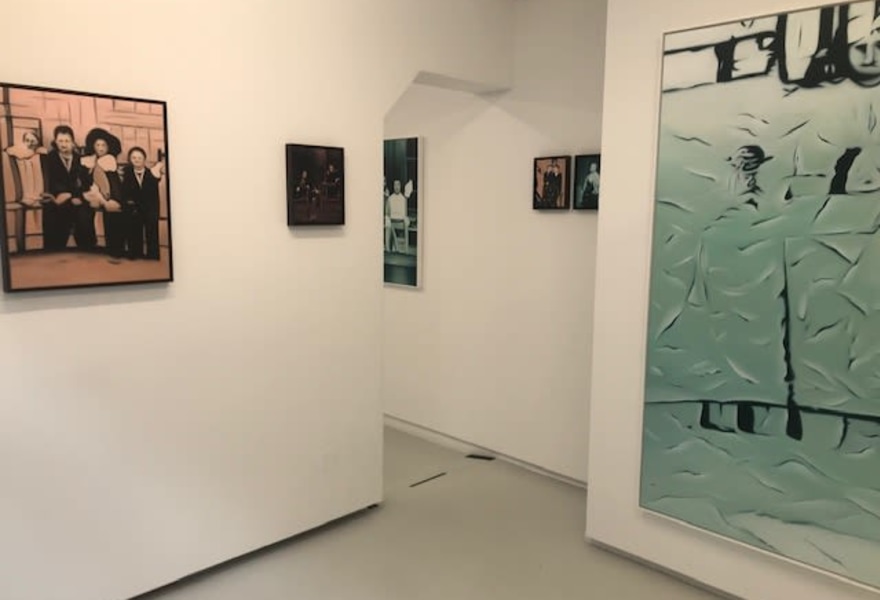 Until January 30, galerie dudokdegroot is programming a solo exhibition with work by Daniela Schwabe, Explore the exhibition online on GalleryViewer.

Family plays a significant role in Daniela Schwabe's work. The Dutch artist (1984) lived in Utrecht for a while in the old NSB headquarters on the Maliebaan in Utrecht — a street that was called the Dutch "Unter den Linden" during the WWII occupation because so many Nazis worked there. Anton Mussert held his office there, as did the Dutch SS, the Luftwaffe and the German Sicherheitsdienst. Schwabe: “I've always been interested in history, but there, history was literally surrounding me. Because my family is German, I made an effort to find out what roles they played during the war. Those turned out to be quite remarkable, so I started to look into them. Putting it bluntly; half of my family worked for the "wrong" side and the other half joined the resistance. Funnily enough, they were able to get married, because otherwise my father wouldn't have existed.” Other than family, Schwabe’s work is rooted in themes like identity, time, memory (and the ways in which we remember) and, surprisingly, artificial intelligence. 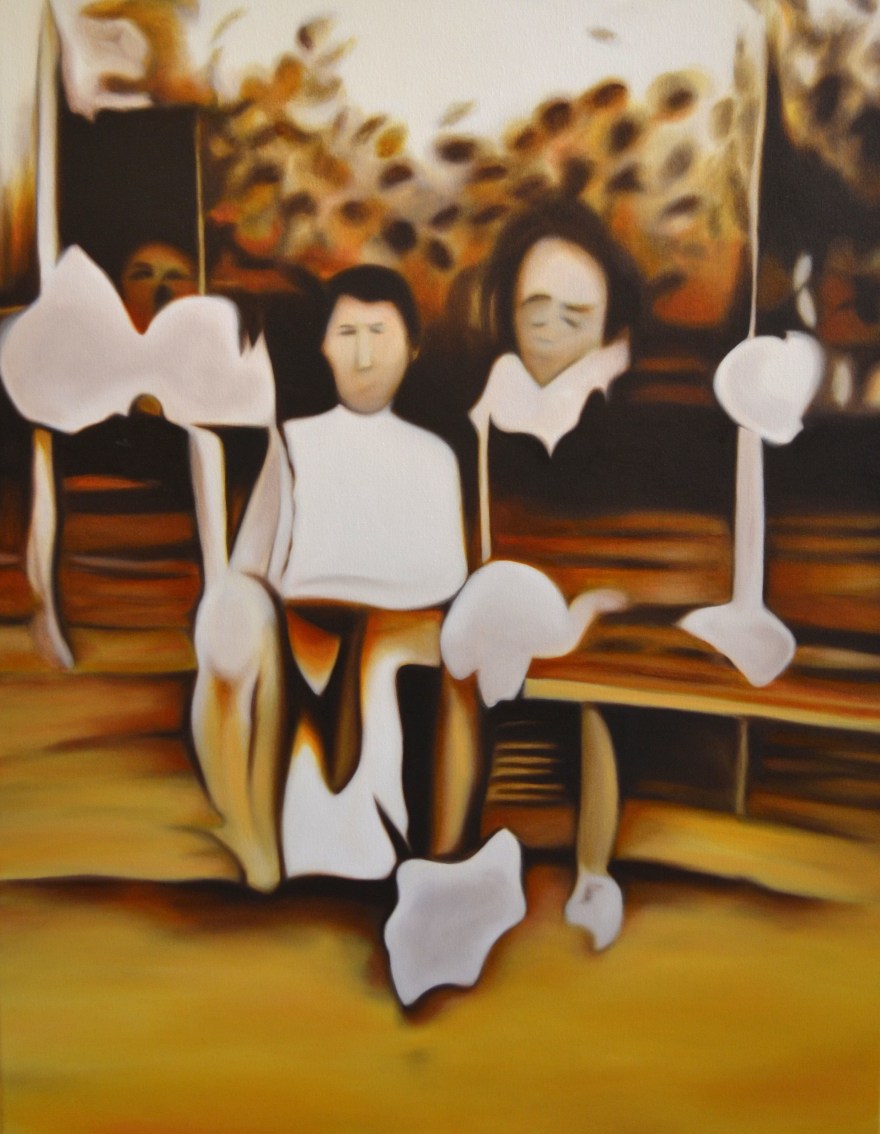 Schwabe has held several residencies, and last year worked in Leipzig and Berlin on a new series of works within the DEEP FAMILY series. Together with designer Casper Schipper, she developed a so-called neural network, which they trained on the basis of her personal family archive. The algorithm interprets the photos and basically learns what a portrait is. That process starts with entering formal photos, then adding photos that are more difficult to interpret, such as vacation photos and more mundane, everyday images. This sets a process in motion in which artificial intelligence develops on the basis of learning, remembering and expanding. When that process is complete, the algorithm can generate new faces on its own, based on experience and memory — but only based on her personal family portraits. As a result, the portraits refer to her family, but at the same time also to a non-existent, alternative reality (and family), with a basis in both the past and the future. 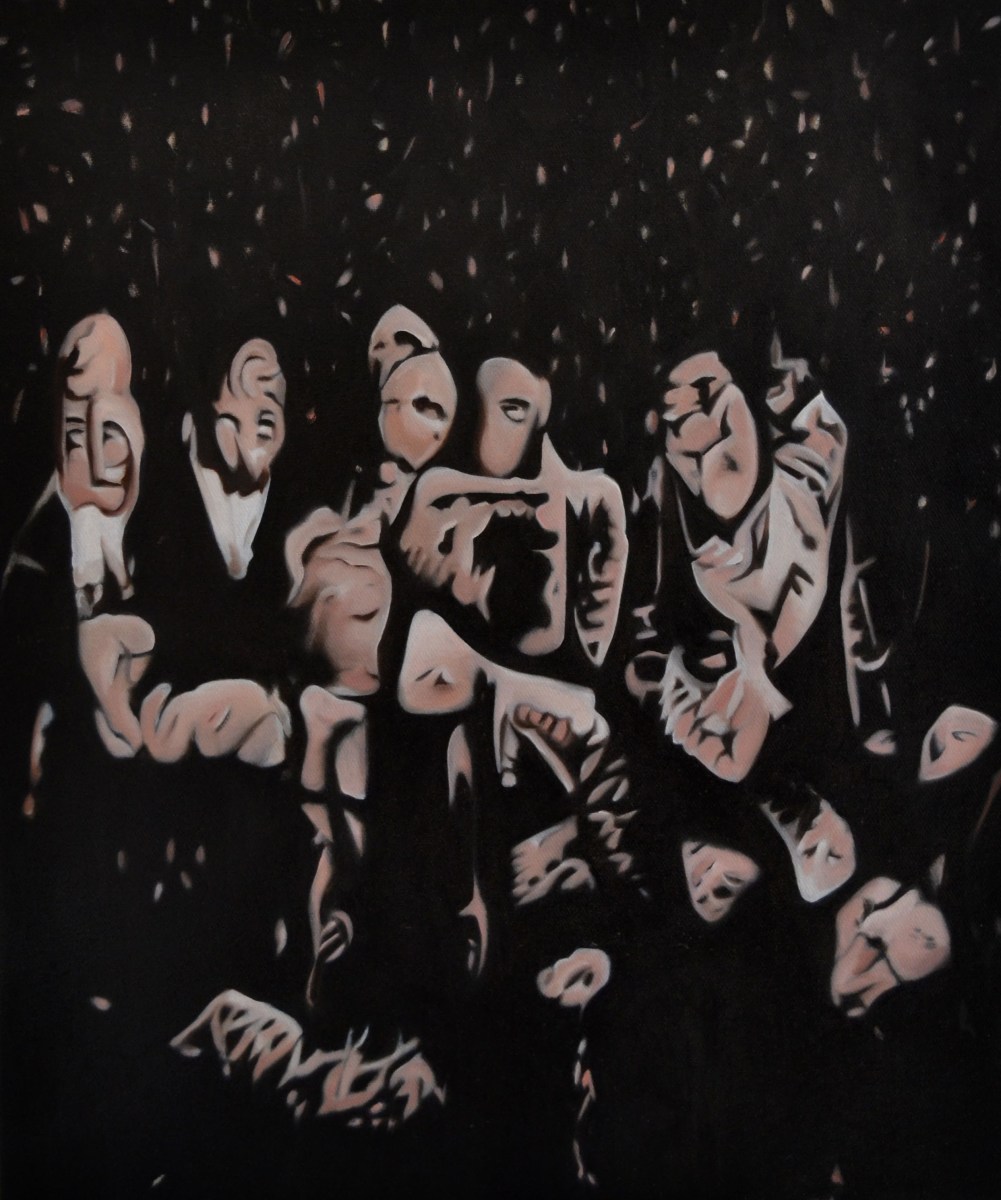 After that, Schwabe chooses the oldest existing medium to portray these new faces: painting. There is a certain inertia, or slowness in that, which refers to the ways in which families can change over a number of generations. The resulting portraits are alienating, mysterious, with a certain vague abstraction that seems to refer to the ways in which memories work: often more like a feeling than a concrete image. Schwabe: “In my painting practice I investigate the impact of history and remembrance on an individual level. I use the medium of painting to build a new structure for the reflection of memory and the impact of images on the way memory is conceived. I look at how major historic events, such as the Second World War or nuclear bombing, affect society on the level of imagery; certain images stick with us through time and become icons in the collective memory.” Because we all know how iconic photos can determine the ways in which we remember historical events: just consider the first image that comes to mind when you think of the attack on the Twin Towers or the war in Vietnam. Schwabe raises an interesting question with her work: Can AI influence the ways in which we remember our personal histories — at a time when our photographs are mostly digital?