A new form of romanticism 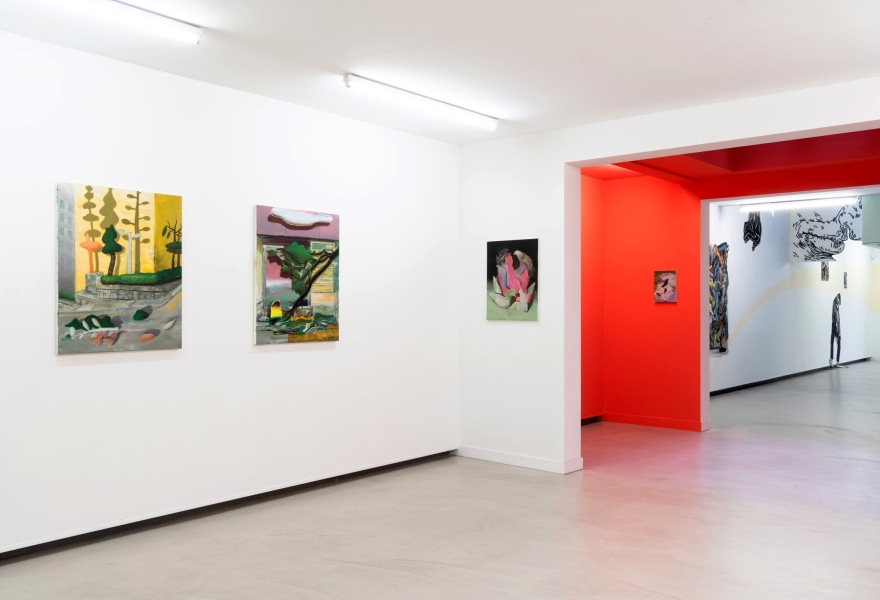 The work of Jisan Ahn was supposed to be on display in Galerie Bart until January 17, but due to the national lockdown, the work of this Korean painter can only be viewed online on GalleryViewer at the moment..

Jisan Ahn was born in the Korean city of Busan: a city with 3.5 million inhabitants which makes it the second largest city in South Korea after Seoul. Ahn obtained a bachelor's degree in plastic art from the art academy in Seoul and an MFA from the Frank Mohr Institute in Groningen. In 2013, he started a residency at the prestigious Rijksakademie in Amsterdam. When Ahn moved to the Netherlands, he noticed that the focus of his work at that time did not resonate with the Dutch public. Until that moment he had mainly focused on depicting problems within Korean politics and society, such as authoritarian violence and abuse of power. Ahn: “When I was in the Netherlands in early 2009, I painted Korean social problems, but viewers and I had difficulty communicating through the works. I came back to Korea in 2015, and someone mentioned that my work or subjects are too Western in their aesthetic. However, both sides understood my artistic perception of the world after some time.” 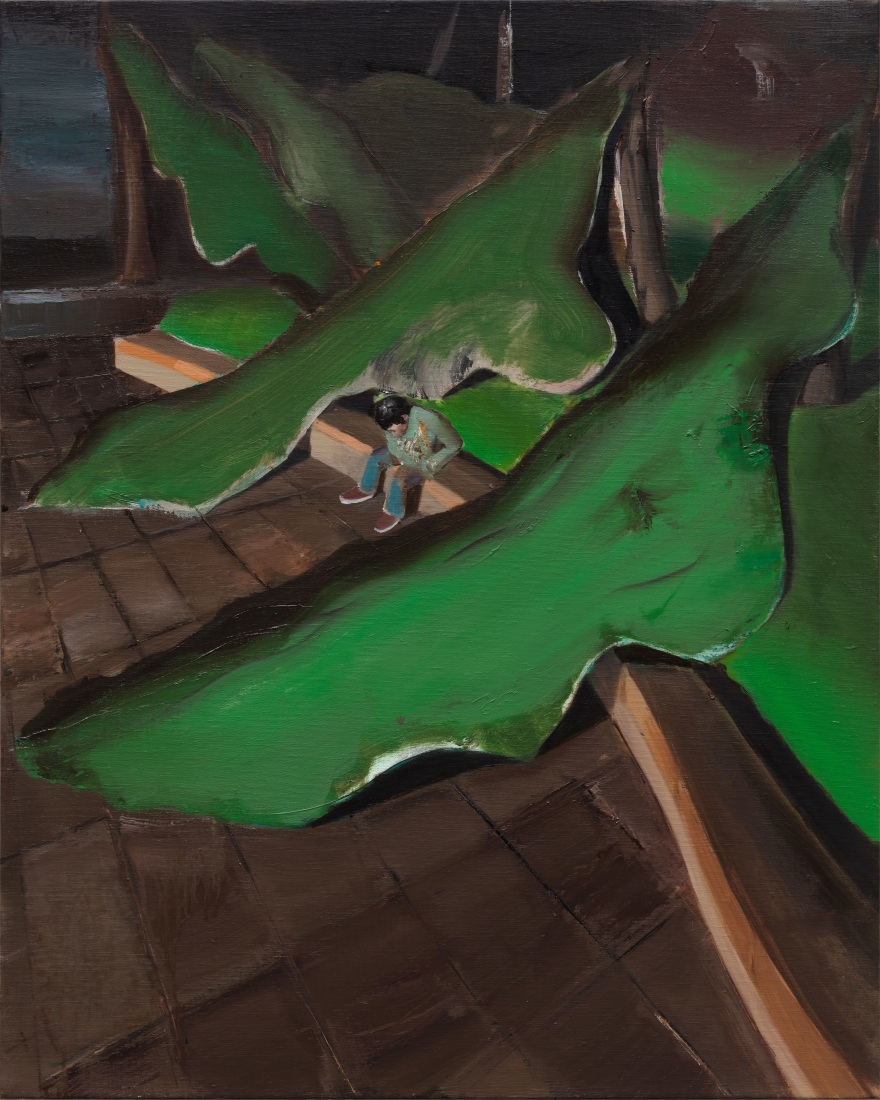 In his latest work, Ahn focuses on a subject that seems incredibly universal at the moment: the pandemic and the unspoken fear of the future that a lot of us seem to experience right now. We see this reflected in desolate street scenes with suggestions of chaos and decay. We see broken trees that are not cleared immediately, the remains of a poster that presumably announced a now canceled event — and reminds us of the carelessness of 2019. We see someone hiding in a subway station and two dogs who seem to be communicating with each other, without any owners nearby. Ahn also paints various birds that seem unable to fly. At the same time, he uses radiant colours for these new works, even though much of his earlier work is characterised by the lack thereof. Ahn also perceives of a certain beauty in this decay. Ahn: “After a period of being housebound, it’s suddenly special to eat an ice cream outdoors. Little moments of happiness like that are a new form of romanticism.” 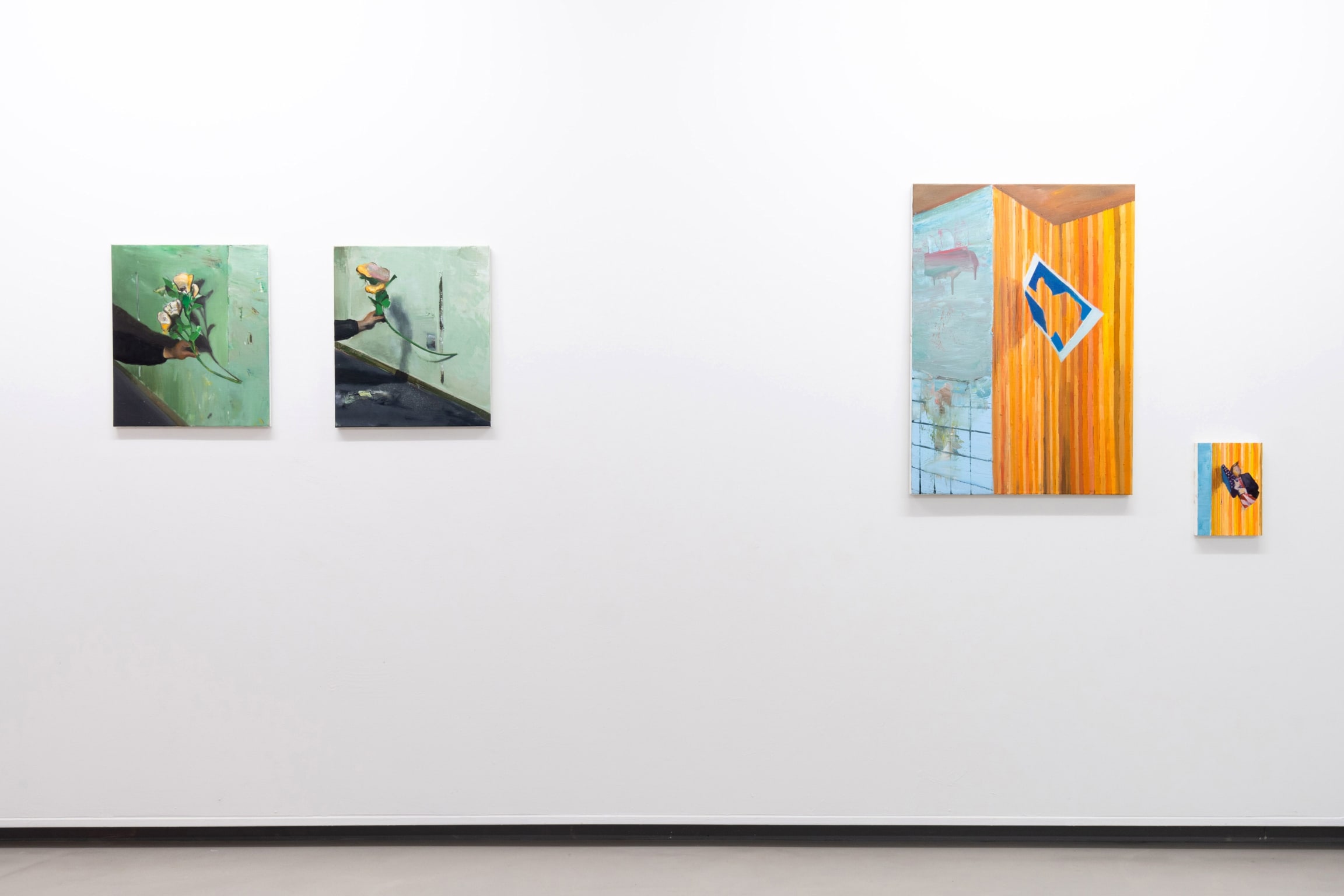 We can observe both real and surreal elements in his work. For example, in this exhibition we see a man ready to cut off the ears of a hare, trees that seem to represent certain emotions (and seem to mirror the emotions of the figures nearby) and monstrous creatures hiding behind the trees. Ahn is inspired by artists from Vincent van Gogh to Joseph Beuys, as evidenced by the references to the hare, that played such a central role in the work of Beuys. Ahn also works with images from the media. He was, for instance, previously inspired by Korean ads from the 1970s, which are considerably more naive and less slick than the advertising campaigns that we are exposed to today: with implicit psychological messages. He explored the use of colour as well as the inherent symbols and imagery in these vintage ads, adding a certain tension in shades of gray. He created a new frame of reference and managed to lift the images to a more universal level. 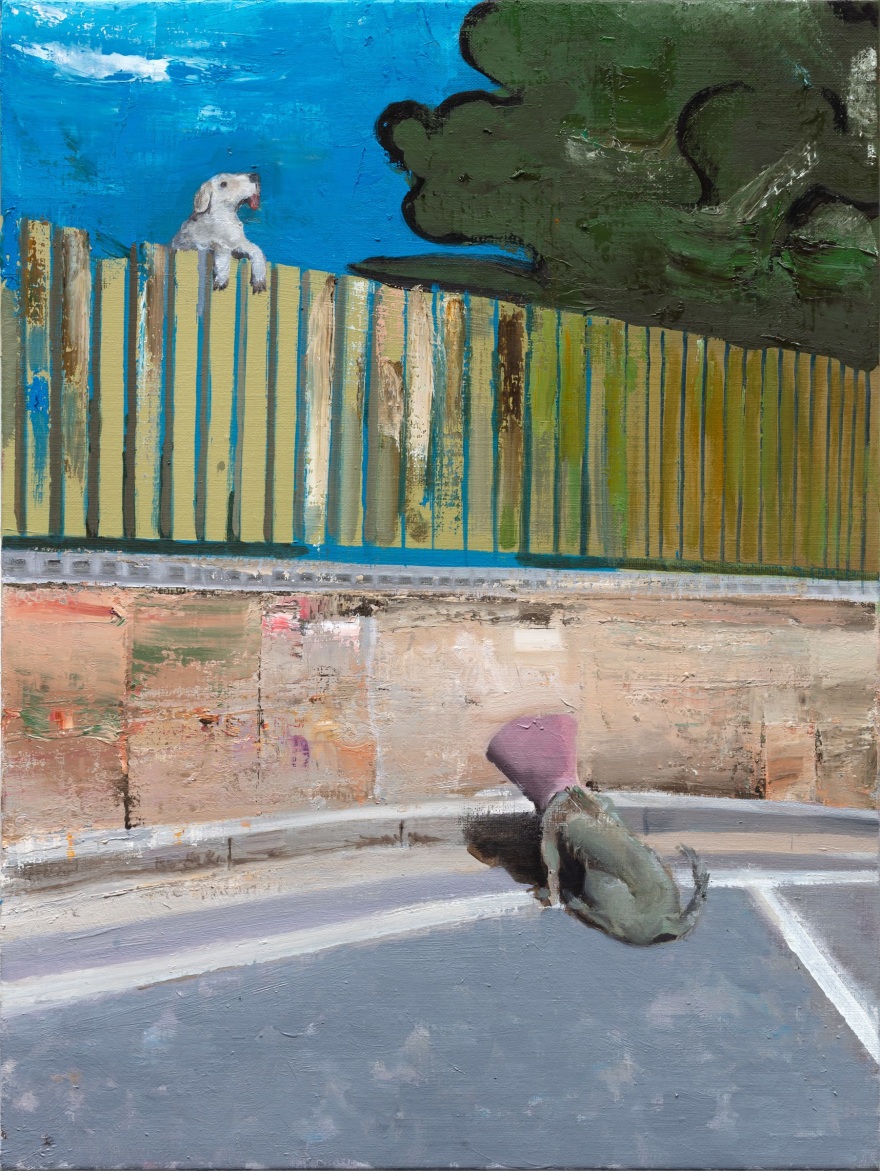 The work of Jisan Ahn has been exhibited at the Zaha Museum in Seoul, the Gyeonggi Museum in Ansan and the Kunsthalle Münster in Germany. In addition, his work has been shown frequently in solo and group exhibitions in Galerie Bart since 2011. Ahn has received several grants and awards, including the Buning Brongers Prize in 2014. His work is included in the collections of the National Museum of Modern and Contemporary Art in Seoul, the Deagu Art Museum in Deagu, the Arario Museum in Seoul and the collection of the LUMC (Leiden University Medical Center).