The Shop Show: a series of original Christmas gifts that support the art world 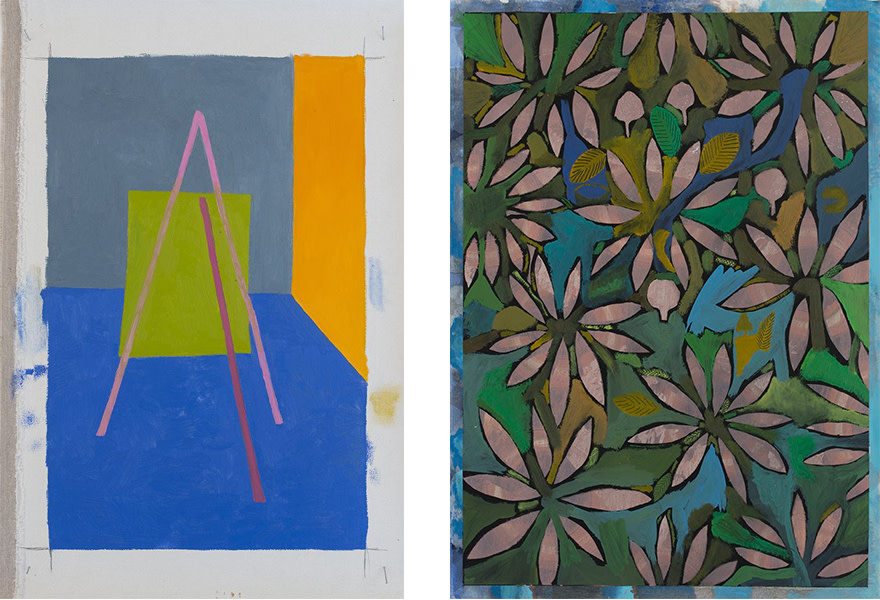 This week, Business Insider shared a survey that found that 67% of those surveyed bought art online this year between, March and October (up from 44% in 2019). 76% also see it as a way to support the art world in this difficult time. Brussels based gallery Baronian Xippas meets this wish with "THE SHOP SHOW" (until January 3, 2021), where art enthusiasts can find a gift for every budget: from 50 to 5000 euros. So are you looking for a gift and do you want to support a gallery and an artist at the same time? In this article, we highlight a number of interesting objects. 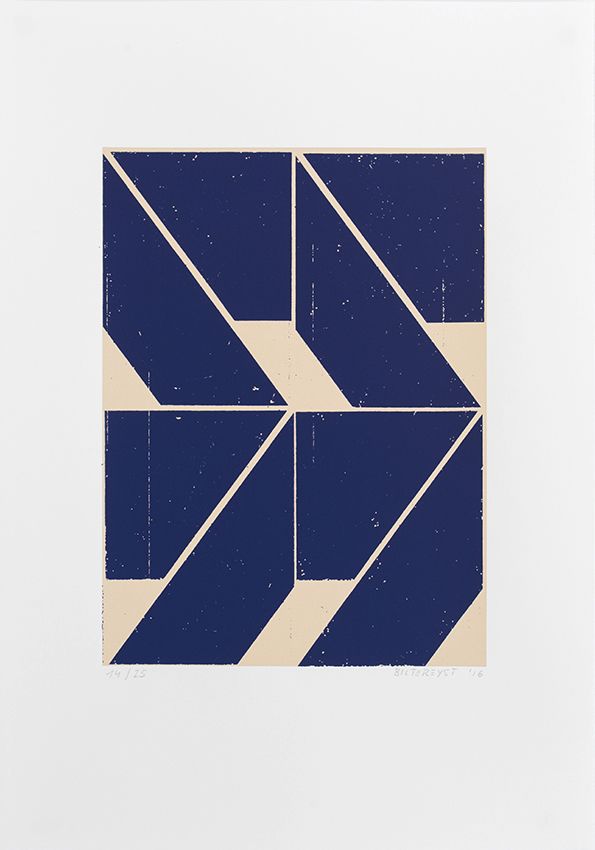 For example, Xippas offers a series of beautiful silkscreens by the Belgian artist Alain Biltereyst, whose work was shown in New York last summer. Biltereyst is fascinated by the inherent beauty of practical shapes and designs, including fences, advertising or even a manhole cover. He creates a unique visual language, with an unpolished, raw edge with regard to other abstract works of art. 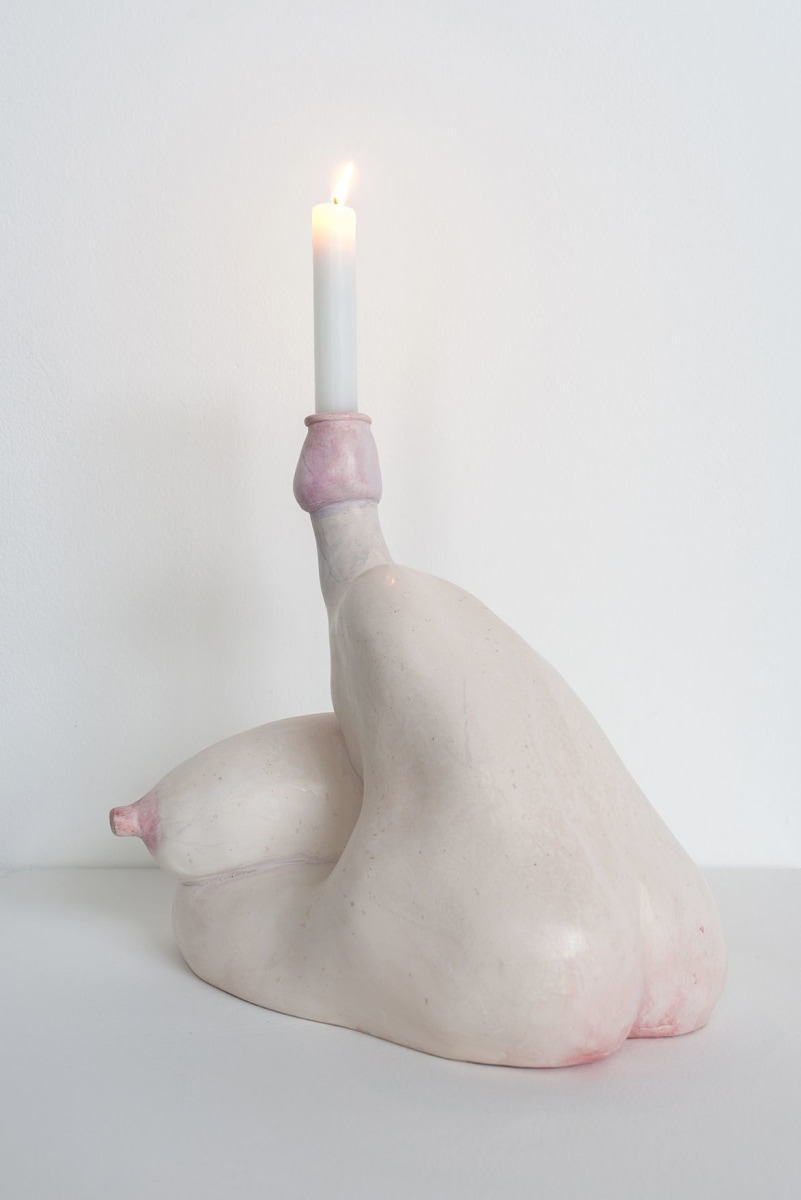 This small sculpture by Aline Bouvy continues to fascinate. On the one hand, "Morphthing" fits seamlessly into current social issues about the representation of a multitude of genders and real bodies, but Bouvy actually withdraws from existing norms and models, the internalised and unconscious norms that determine our aversion and desires. This complete disconnection results in a liberation from these standards. 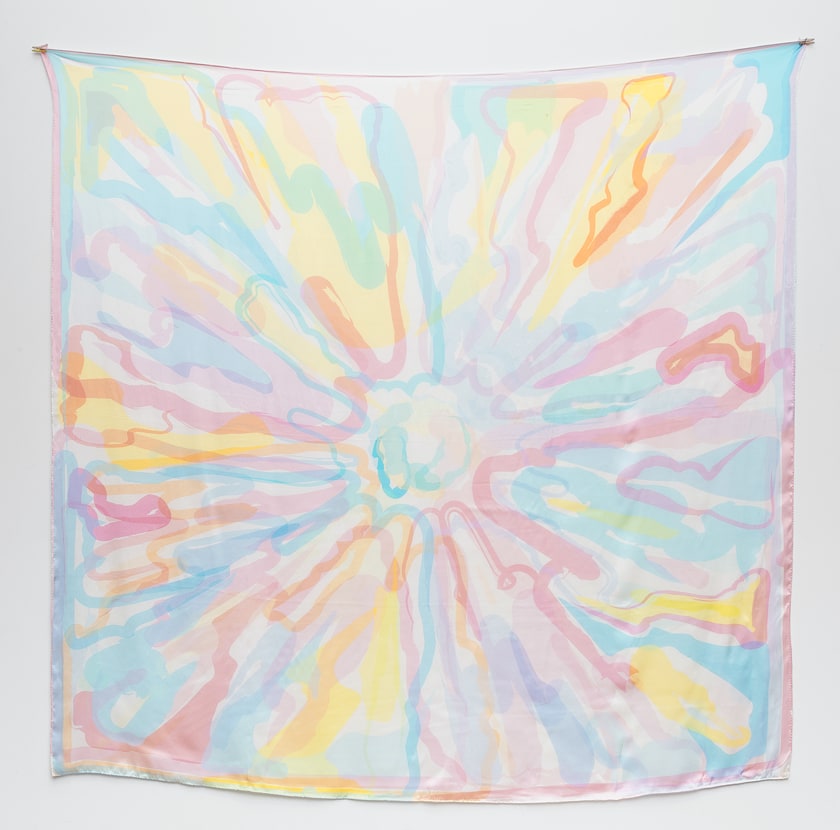 Another highlight of the Shop Show is a silk edition (50) by Peter Halley, who is known for his geometric Day-Glo works. His work was shown at the Venice Biennale and is included in the collections of the Guggenheim, MoMA, Whitney Museum, Tate Modern and the Stedelijk Museum. For "Explosion" he used softer colours and more organic shapes. The gallery also offers three screen prints by Halley. 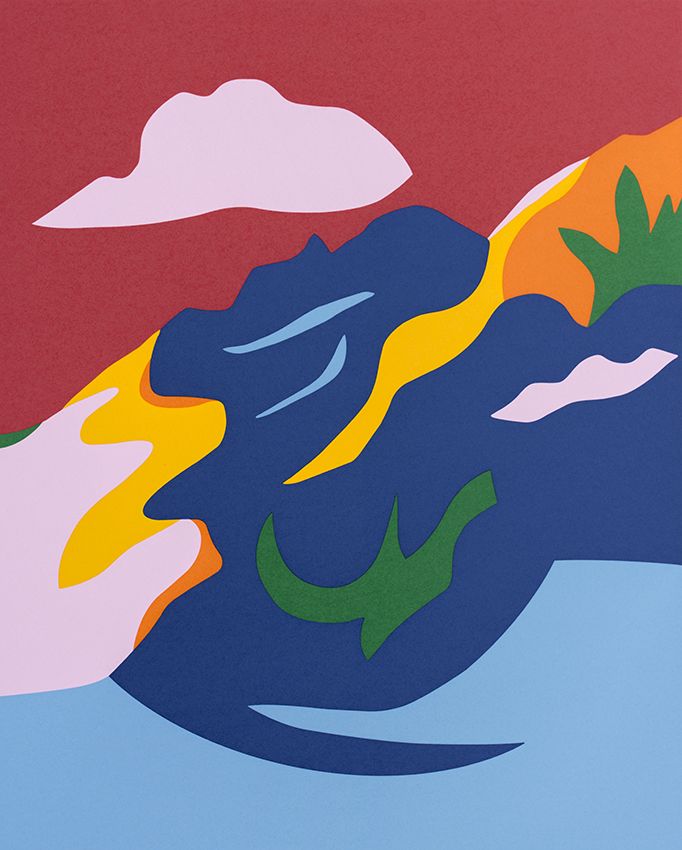 The American artist Tessa Perutz paints landscapes as if they were people and people as if they were landscapes. She makes use of intuitive, organic shapes and an exuberant use of colour that is reminiscent of the Fauvists. Her work focuses mainly on the male body, as a means of resistance to the long-term objectification of women in art history under the male gaze. 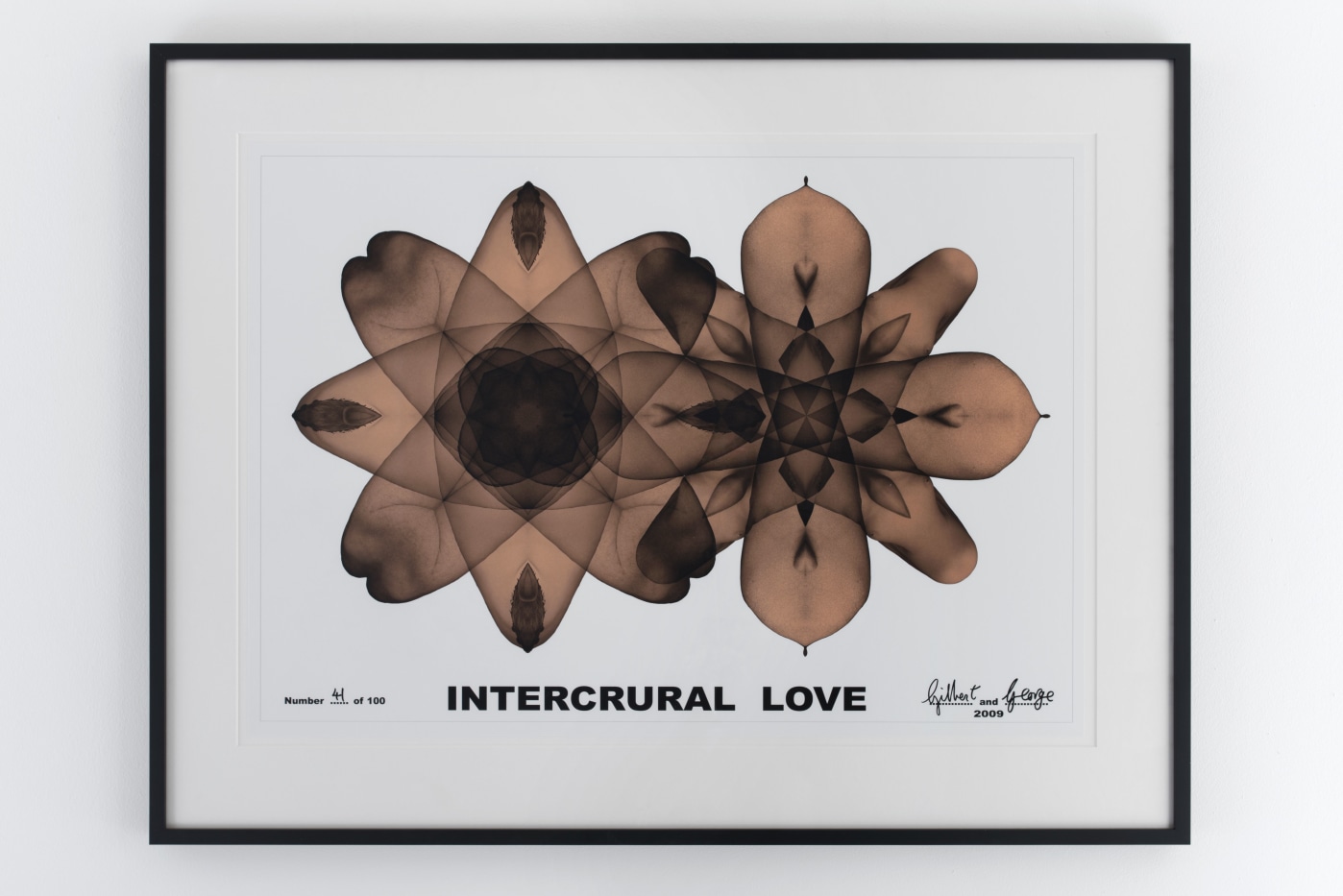 The artistic duo (and couple) Gilbert & George became active in the 1960s and are famous for their performance art, conceptual art and video art. Often set in the East End of London, their work examines topics such as class, social injustice, religion, homophobia and mortality. This piece refers to "intercrural love”, an alternative form of sex that doesn’t involve penetration — perhaps as a way of rebelling against the persistent and heteronormative stereotype that only penetrative sex is considered to be "real sex”. 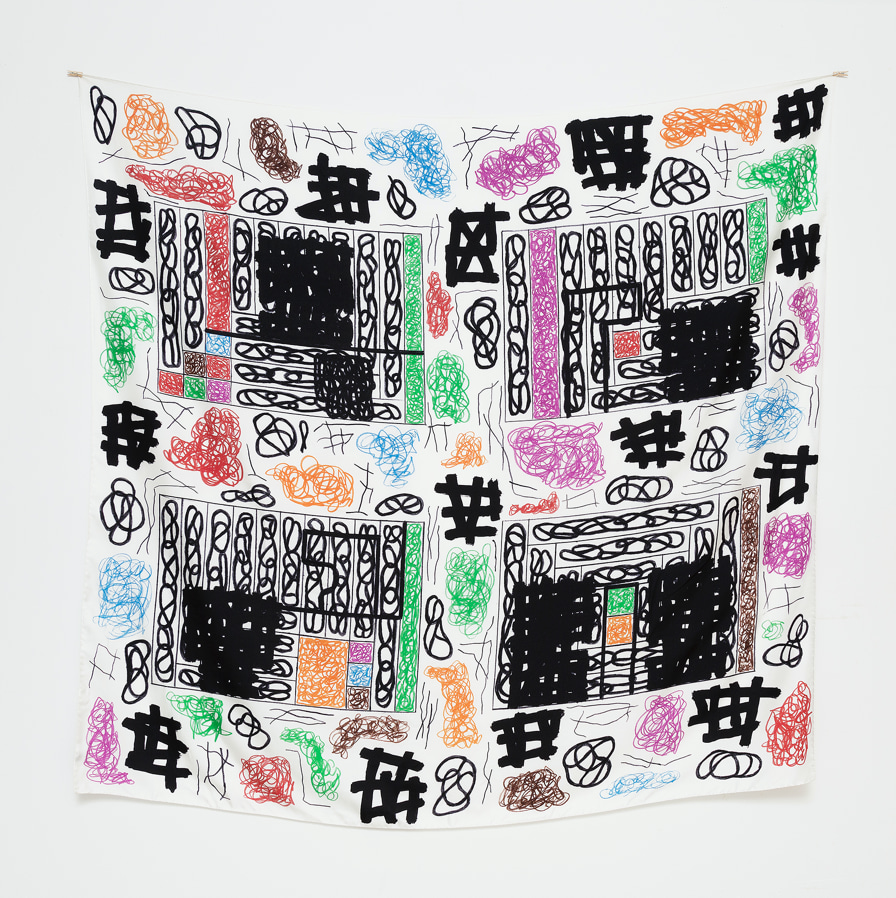 Xippas also offers a beautiful silk screen print by Jonathan Lasker, the post-modern abstract painter who has fiercely opposed Conceptual and Minimal art since the 1970s. His works may resemble intuitive sketches but are actually the result of extensive planning and study. You can find his work in the collections of The Broad, the MoMA, the Whitney Museum, Centre Pompidou and the Reina Sofia in Madrid.

This is just a selection, see all the works in "The Shop Show"