A familiar alienation in the work of Elizabeth Ibarra 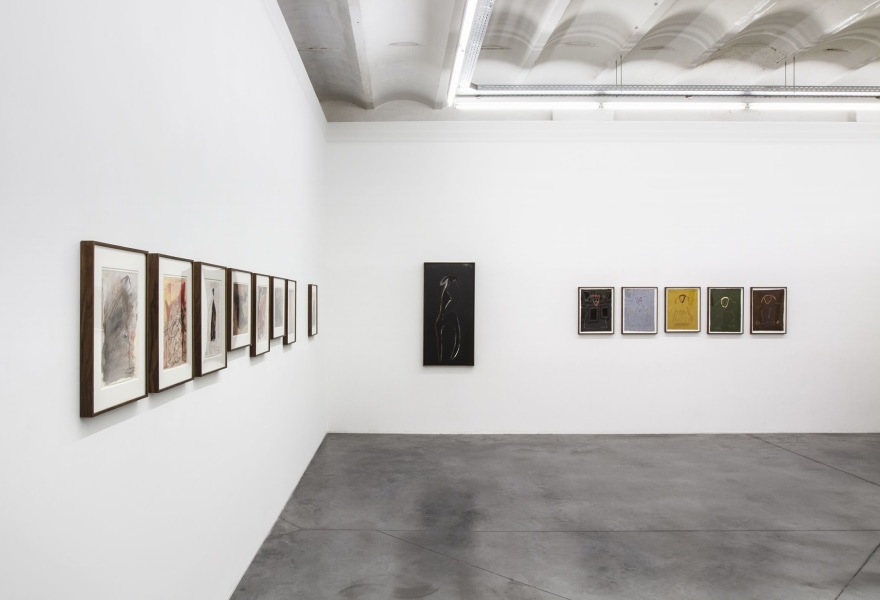 In TATJANA PIETERS in Ghent is hosting a solo exhibition with work by Elizabeth Ibarra until January 17.Ibarra's hybrid and dreamlike figures offer room for interpretation. She depicts anthropomorphic, human-like figures who appear supernatural at the same time, with an element that is unidentifiable. We are invited to read something alien in her paintings, drawings and sculptures. She shows hybrid, eccentric and somewhat expressionistic creatures, who often resemble a sort of shadow - without any defined characteristics - or perhaps a foggy memory. That reference to the alien or the otherworldly is reinforced by the title of some of her works, that refer to the sun, moon, meteors, black holes and the night, reflecting her fascination with cosmology.

But in English the meaning of the word "alien" is twofold: otherworldly, but also foreign, or a stranger in another country. Ibarra was born in Guadalajara, Mexico in 1986 but has been working in the United States for years now — where Trump has been threatening to build a wall between her motherland and the country she now calls home. An outsider's perspective could be a complementary interpretation of her work, but her imagery — which seems inspired by modern masters like Joan Miró, Paul Klee, Jean Dubuffet, Louise Bourgeois, JMW Turner and even Romanticism — suggests a deeper sense of loneliness, existentialism and not belonging. Ibarra: “The problem is, I rarely feel like a woman. I mostly feel like other things, like characters—other characters.” Therein lies a more universal sense of recognition. Perhaps this alienation is due to the world around us - which seems to be becoming more and more extreme - meaning that it isn’t so much our own fault. 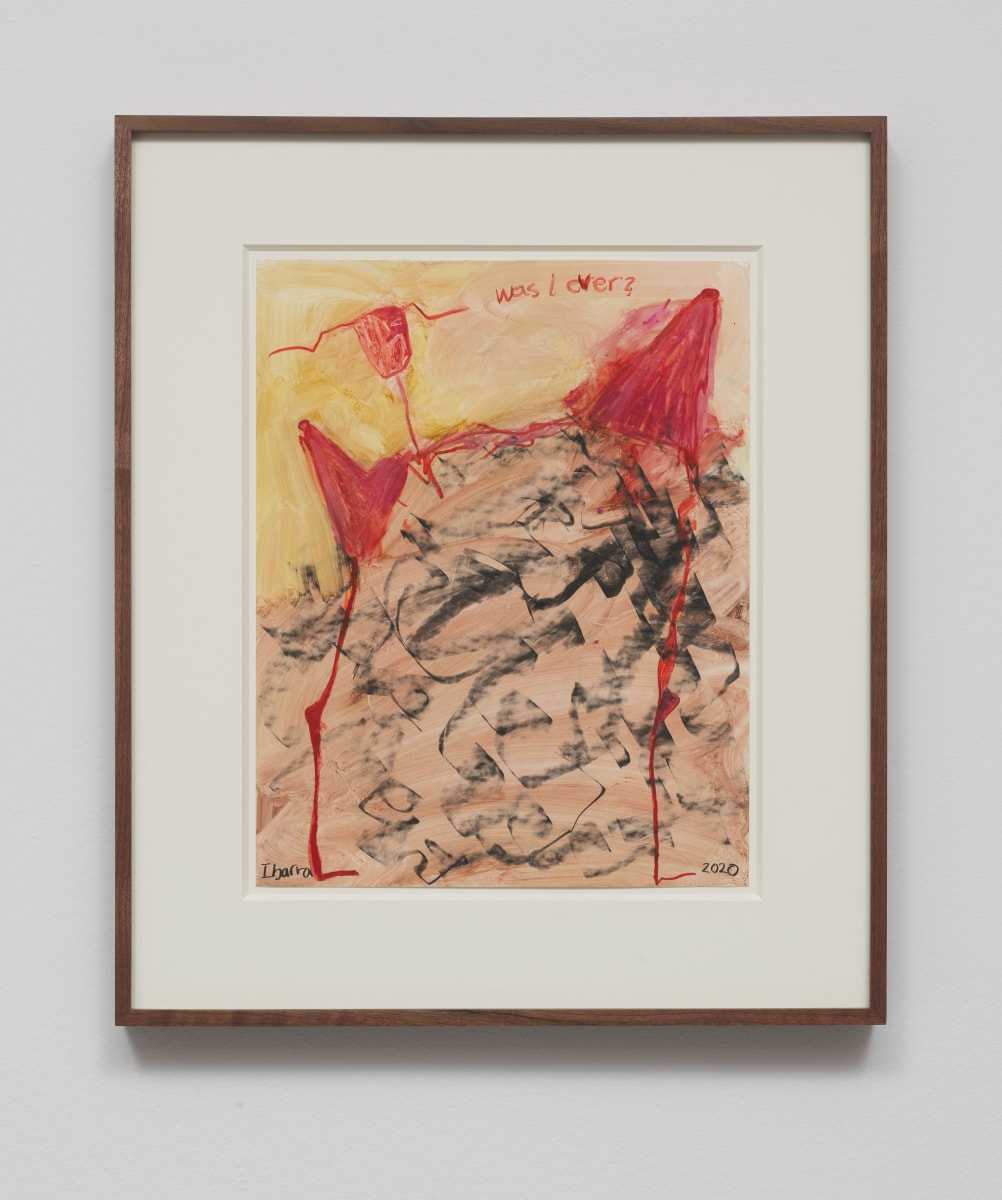 Elizabeth Ibarra, Was I ever? 2020, TATJANA PIETRS.

Ibarra: “The bottom line is, I would rather create something truthful than something beautiful.” The artist is self-taught and developed many of her techniques herself. For example, she often uses powerful (or earthy) colours and a combination of cold wax and oil paint for her paintings. That results in a smudged and somewhat crusty effect. Sometimes she adds other elements, such as pearl essence and crushed mica, or assemblies of tree branches. 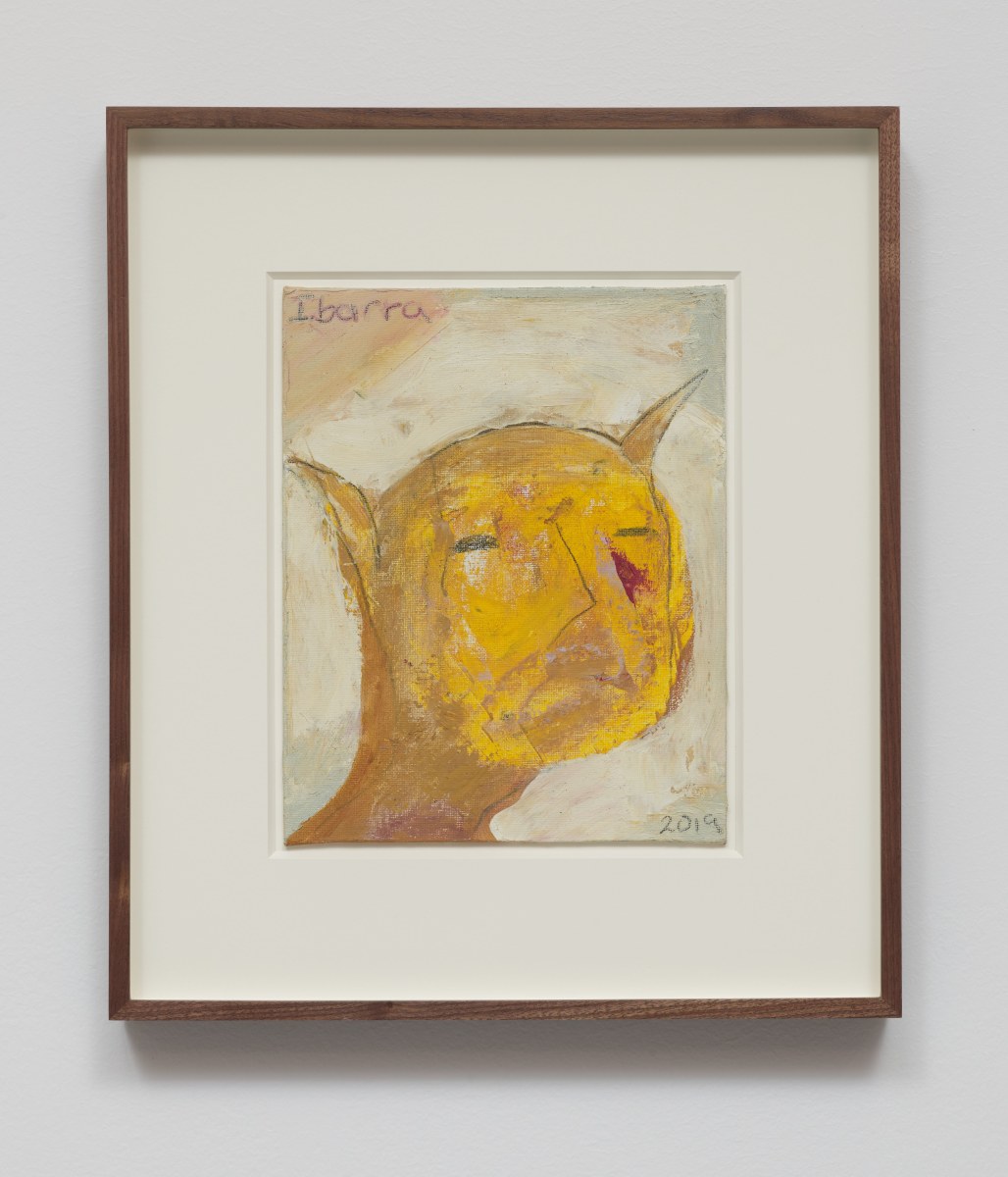 When her work was featured at The Hamptons in New York earlier this year, she accompanied her work with a poem:

“Can I let them stand alone
with their own self,
like planets dancing
out there?

Can I let them be your witness,
my witness
that we were both someday,
humans?”

Elizabeth Ibarra's solo exhibition will be on show until January 17 at TATJANA PIETERS in Ghent. Make sure to check the most recent precautions before planning a visit.