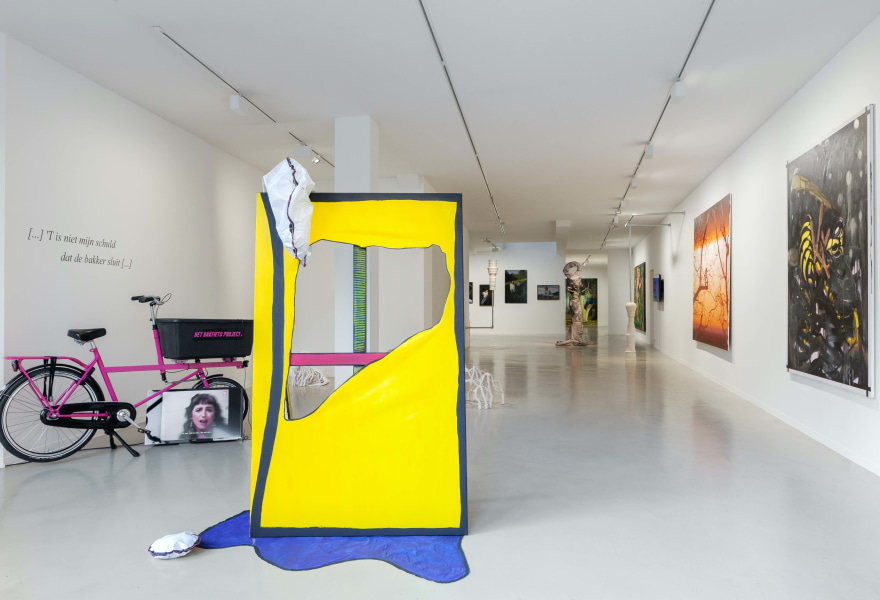 Best of Graduates 2020 is on display until Friday 20 November at Galerie Ron Mandos in Amsterdam.
Dans cet article