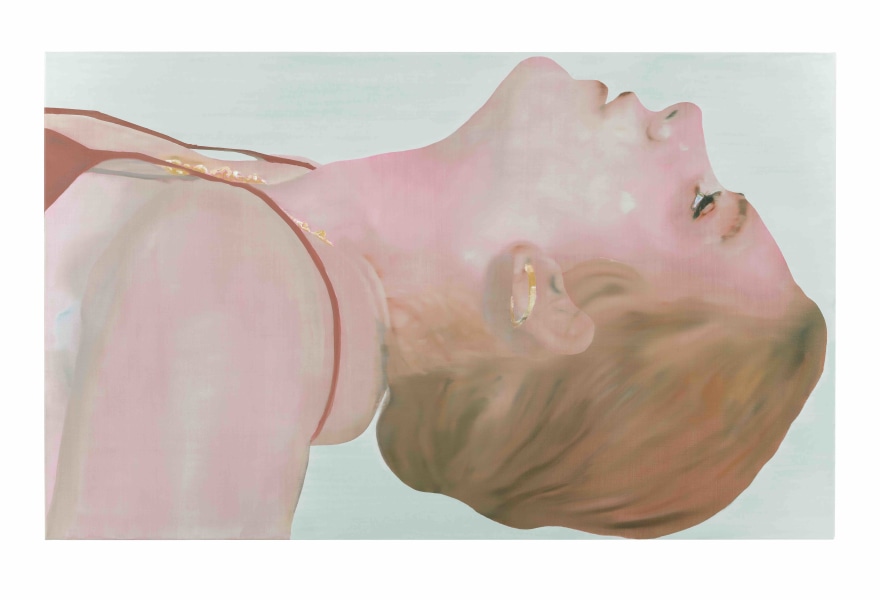 The Opening of the Gallery Season will take place on 3 September. Several new shows will open during that long weekend and in the coming weeks, we will give you an insight into will be on show that weekend. In Galerie Ron Mandos, for example, the exhibition "SLOW" is on view, with new work by Katinka Lampe.

"My goal is to make connections. I want to ask questions, upset, move and comfort at the same time."

Katinka Lampe makes recognisable works of art in which recognisability is nevertheless not the most important motif. “I meticulously prepare each work in advance with real models that I have placed exactly as I see them in my head. I often want to show different truths, because when I follow the news I regularly notice that I feel that several parties are right.” The painted portraits by this Dutch artist are free interpretations of photographs, which she deconstructs or assembles. The characters of the depicted persons remain in the background and personality traits are changed: toned down or amplified. The resulting portrait therefore appears to be very realistic, but is, at the same time, an artificial interpretation of reality. To Lampe, the models are a means to an end.

The polarisation within society plays an important role in her work in an implicit sense. “I try to convert a divided society into a painting. For example by capturing two truths in a portrait; a young girl with a cigarette looks both playful and serious. It has to grate a bit. That forces you to look more intently.” When you take a closer look, there is often a deeper identifiable layer in the work. In Lampe's vision, painting should be seen as a creative process in which culture, identity and environment are examined. She invites her viewers to add their own interpretations to the works, to think for themselves about the current, implicit themes within the work. "When the painting has worked its way out from under my hands, it becomes work for the viewer." In the SLOW exhibition, Lampe pleads for more depth and reflection. 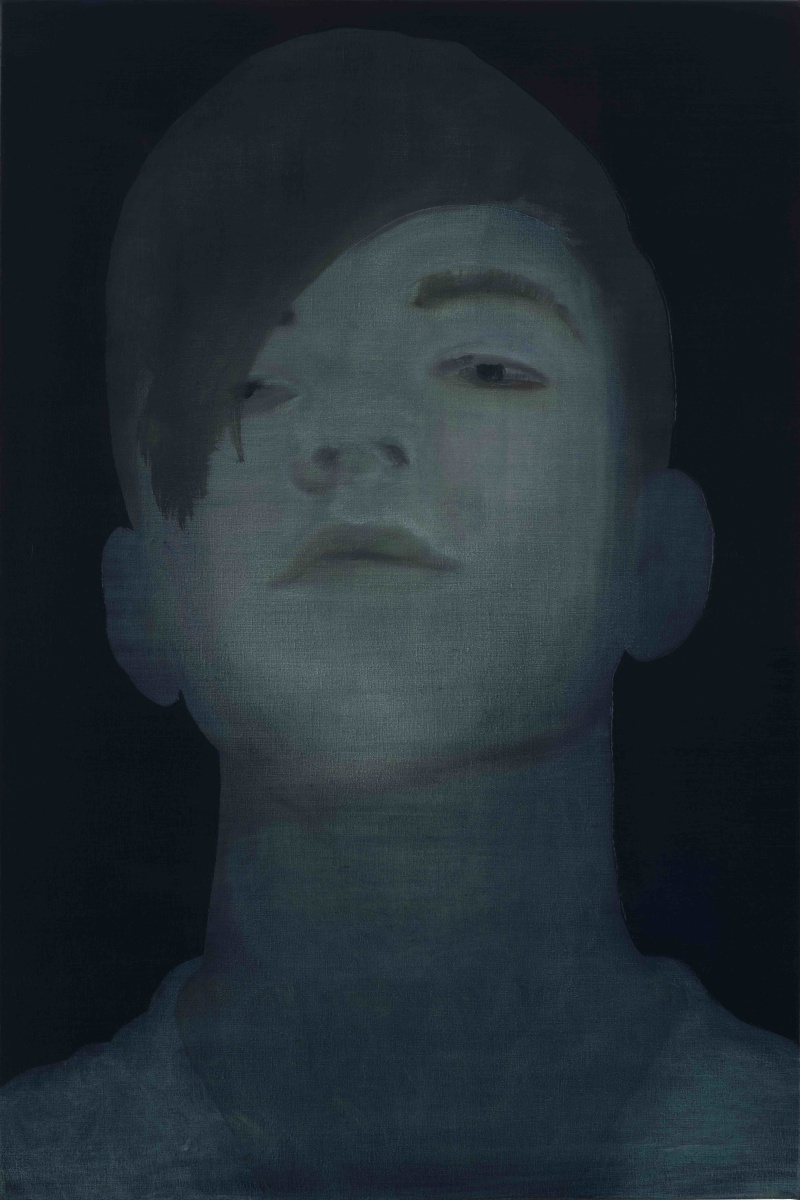 The painting process in itself is extremely meticulous and perfected: Lampe will first project an image onto paper, which she then cuts out and applies in oil paint on canvas. Very fleetingly and precise, sometimes in as many as ten layers, with a drying time of a week per layer. She uses bright colours, realistic poses and sharp lines. Visually, she is inspired by photography and magazines, but also by Youtube clips and the old masters. In her stylised work, she tries to create a new reality, as a kind of intermediate reality.

Katinka Lampe's work has been exhibited internationally in galleries, museums and at leading art fairs and was included in the various collections. The exhibition "SLOW" will be on show from September 3 - October 3 at Galerie Ron Mandos.