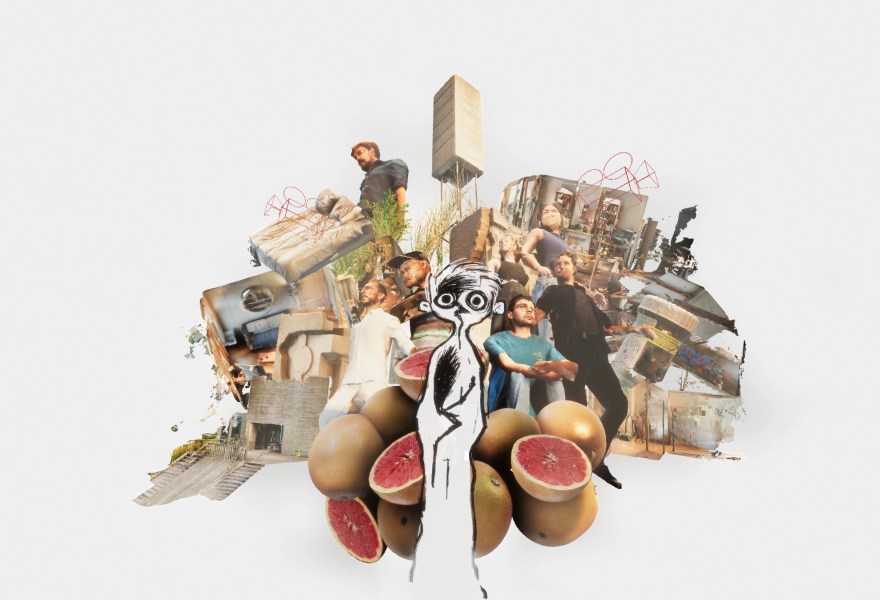 There is a good chance that you will not sleep as well after binge watching a couple of episodes of Stranger Things. The images and the logic of the series will haunt you for a while afterwards. Fortunately, you quickly return to reality, but what if you get stuck in a TV series, start thinking in scenarios and see everyone around you as a character with its own storyline? This happened to multimedia artist Quintus Glerum. For his gallery debut, he incorporated this experience into 4 personal digital artworks.

Quintus Glerum (The Hague, 1995) has a background in animation and studied at the Sint Joost Academy in Breda. He graduated with honours from the Frank Mohr Institute in Groningen last year. In his work, Glerum uses technology to explore what it means to be human. Until now, that research has mostly taken the form of machine learning, which has mainly been featured in group exhibitions on technology-based art, such as TechArt.

For his first gallery debut show, he didn't make machines. Instead, Glerum produced 4 digital animations on converted HD screens, through which he investigates the influence that images, provided to us by technology, have on our perception of reality. That sounds abstract, but the story that Glerum tells is also deeply personal. 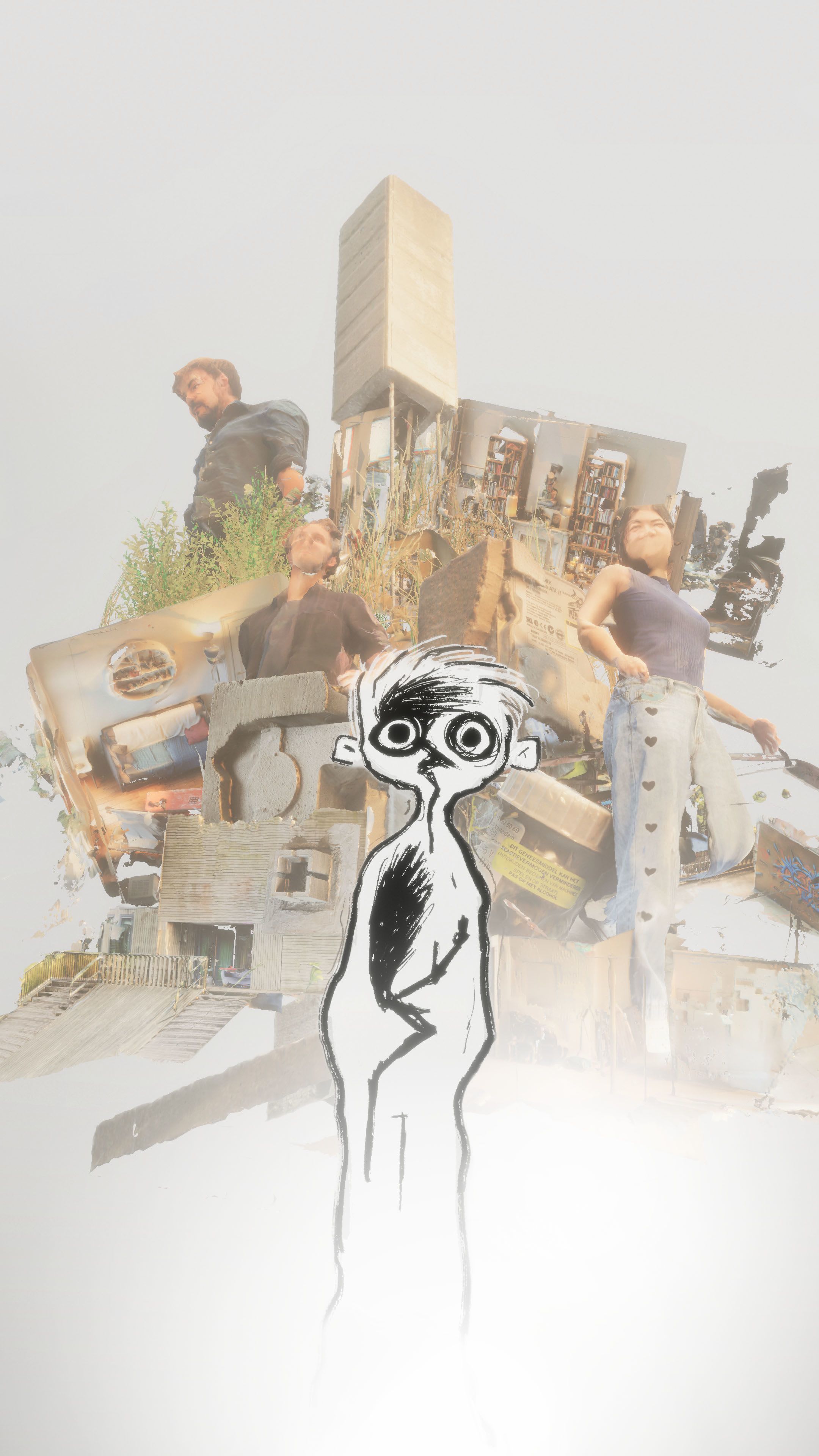 Life as a TV series
“As a child I loved watching animated tv-series, but a sitcom like Scrubs, which first aired when I was about twelve years old, has also had a major impact on me. The characters in animated series are often amplified and are set outside reality. While characters in Scrubs were played by humans, they also had a cartoon-like quality to them. The main character also regularly thinks in alternative scenarios that take place outside the scene.” Approaching life as a television series, which Glerum started doing from his teenage years, sounds appealing at first. Life becomes manageable, as everyone you know is a character with its own storyline. Every interaction between characters is functional and all their behaviour can be explained from that storyline. The downside to this is that, just like on TV, your characters are shallow and one-dimensional. Moreover, you gradually become disappointed, because the behaviour of people in reality rarely corresponds to that of the characters.

In the works on display at Josilda da Conceição the superficiality is reflected in the way the works are animated. They’re not perfect on purpose. In Dinner Scene we see a group of people seated at a long table. They are talking. Their heads look flat, as you know from early 3-D games. "It has a Nintendo 64 feel to it", Glerum admits. In fact, he used a game engine for the animation and photogrammetry software to create 3-D models of his friends and the houses he lives in. Those models looked so good and life like, he had to edit them to make them look so superficial.

Don’t add Grapefruit
Things get even worse if imagine that the avatar version becomes dominant and gradually takes the place of reality. In Glerum's case, the thinking in scenarios took on such forms that his avatar was invariably disappointed in him, resulting in situations where he was physically present, but barely able to make contact with family and friends.

In Dinner Scene you see this mental absence reflected in the chosen perspective. Just like in The Birds, in which Hitchcock opted for an omniscient perspective, also known as the God perspective, the camera here hangs diagonally above the table. A perspective that allows one to see everything, while being just out of reach to fully participate in the conversation.

It is also significant that he has animated himself like a traditional cartoon. Not flattened in post-processing like friends' avatars, but 2-D. Only length and width, no depth. “Cartoon figures are also outside reality and can play with their environment,” he says. In Balcony Scene his avatar is smoking a cigarette on the balcony while behind him his house is slowly falling apart, giving the viewer the impression that the creator is locked in his avatar.

Not a pleasant situation to find one’s self in, yet Glerum seems to have found the way up, since the series takes its name, Don't add Grapefruit, from the information leaflet of an antidepressant.

Fragments chipped away by Quintus Glerum and Bart Stolle can be seen this week at Josilda da Conceição in Amsterdam.
Dans cet article