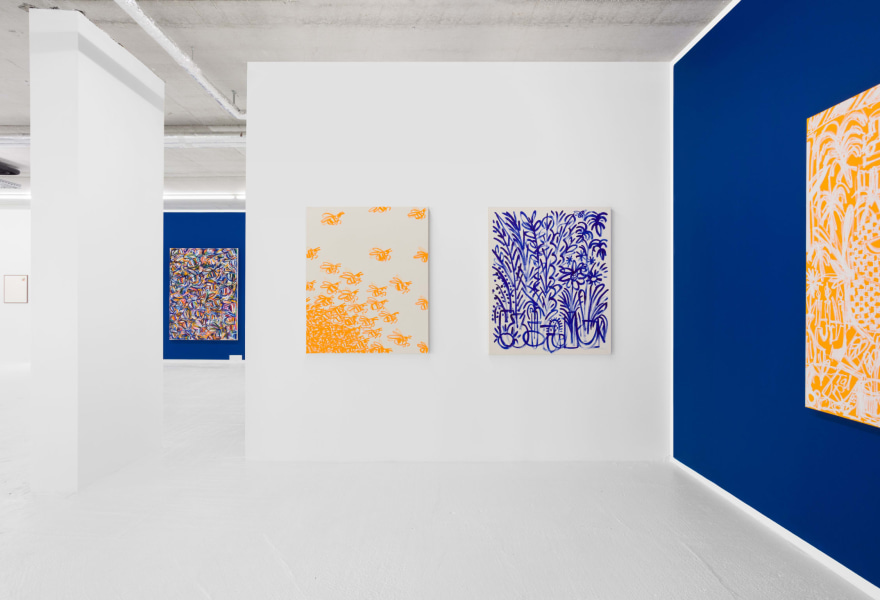 Everyday Gallery in Antwerp is currently showing a solo exhibition by the German artist B.D. Graft, who lives and works in Amsterdam. Brian de Graft, who works under the name B.D. Graft, is best known for his collages and paintings, but he also makes drawings and ceramics. In his practice, he plays with topics like the deceptively decorative, but also with notions surrounding ownership in art. He compares it to the worlds of fashion and music, that are marking by recurring trends and sampling. For instance, he named one of his earlier series Is it mine if I add some yellow?.

The works of B.D. Graft are often instantly recognisable because of his striking use of colour and recurring symbols such as bees, plants, birds and interiors, that seem to refer to the tradition of classical still lifes. His work is a reaction to a time marked by a certain temporality, reinforced by the ease in which we dispose of material objects (often after a single use) and the non-stop visual stimuli that we’re confronted with on a daily basis. He hopes to pass on something lasting, while transfering positive feelings — which may make us think back to our (analogue) youth. The visual language of B.D. is inspired by the work of artists including Matisse, Picasso, Helen Frankenthaler, Ellsworth Kelly, Richter, Baldessari, De Kooning and Bruegel, as well as by nature, photography, second-hand books and other objects he encounters in his daily life. 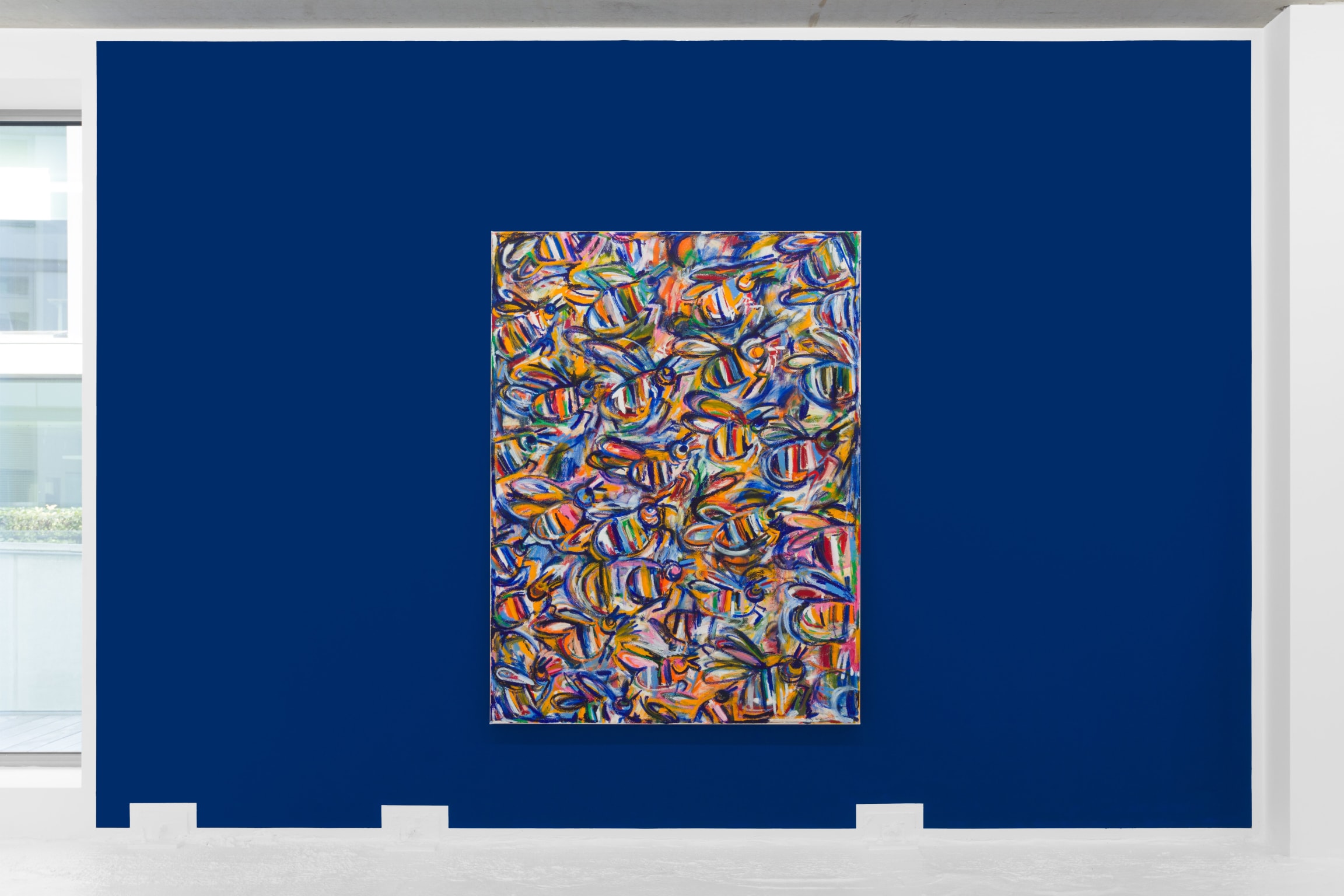 Between the ages of seven and fourteen, De Graft lived in London, where he discovered his love for music and skateboarding — two elements that would have a lasting influence on his work. He later studied Media & Culture and English Literature at the UvA in Amsterdam, with a specialisation in film. Certain terms from his academic field, including, for example, hypermediation — in which media are closely intertwined — are still reflected in his work. It was during this period that De Graft first began to create art in his spare time, using artistic skills that he mastered himself. At first it was mainly intended as a distraction because he was tired of constantly staring at a screen. As a child he liked to draw, which made the creative process feel like a natural outlet. Plus, it really contributed to his mental health.

After he posted his work on Instagram, it became apparent that many people were extremely interested in what he had to offer and two years later he decided to focus on his artistic practice full-time. On Instagram he was discovered by fashion brands. For example, he made designs for Off White, the brand of the designer Virgil Abloh, who died way too young. He also exhibited his work in galleries in New York and Seoul, as well as in Germany, Spain and France. 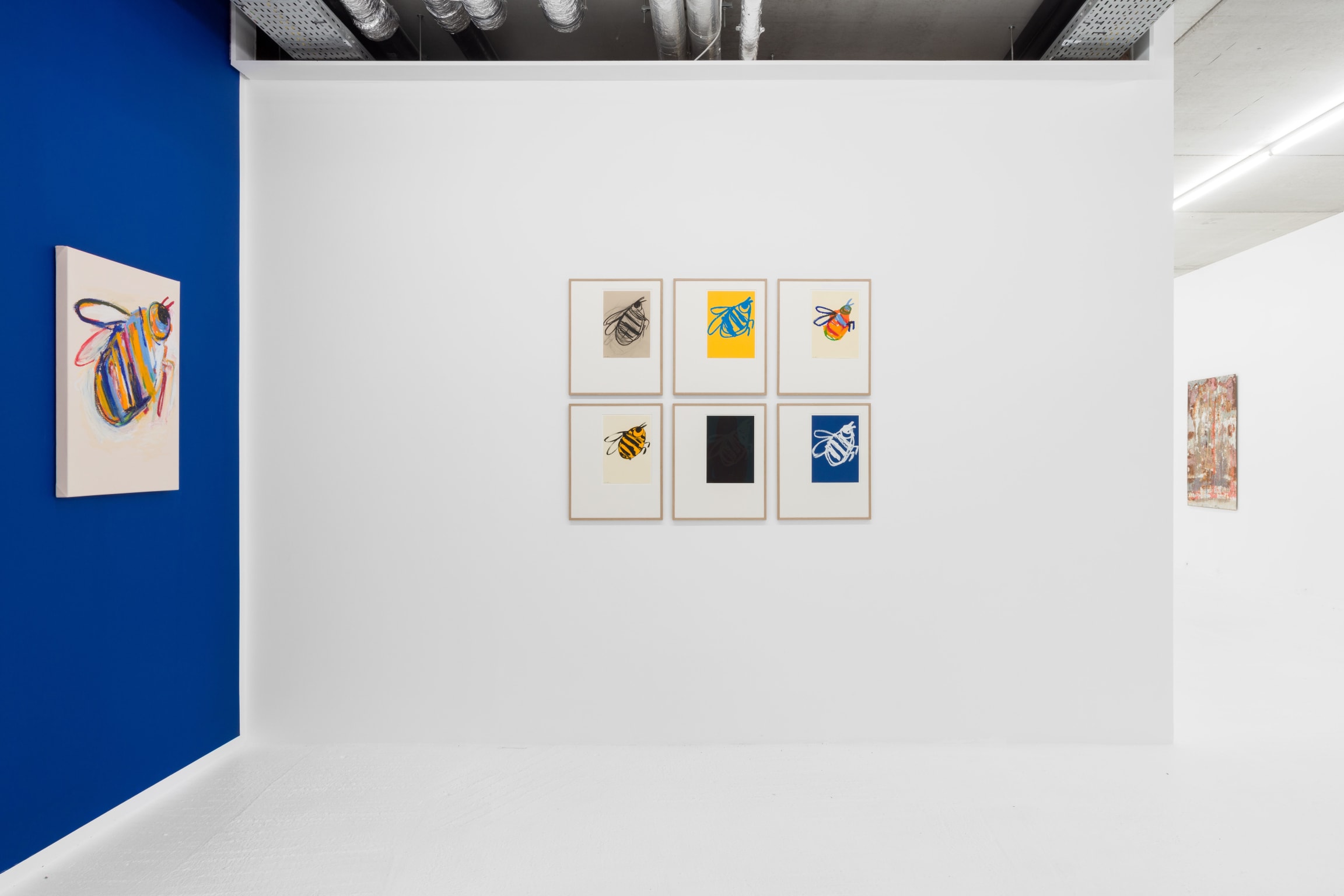 The exhibition 'A Modern Way of Letting Go' will be on show in Everyday Gallery in Antwerp until 17 July.