Gerald Van Der Kaap (or: Kaap) is an Amsterdam-based artist who is regarded as one of the true pioneers of the use of new media in art. An unclassifiable artist who participated in the key moments of post-70s art without ever fully pausing for very long in any one of them. He uses photography to access the entire field of media in the era of its digital reproducibility: (digital) photography, video, television, books, parties, electronic music, internet, mobile phones, and film.

In 1979 he co-founded the art/photography magazine ZIEN of which he was both editor and publisher. In 1989 he founded BLIND. It’s a magazine. In the mid-1980s he also contributed articles and reviews to Artforum, Printletter and Effects: Magazine for New Art Theory.

From 1987 until 1988 he worked as a producer/director/editor for Rabotnik TV, a former pirate TV station broadcasting on Amsterdam cable, which was run entirely by artists. The primary aim was not to inform or entertain, but rather to generate autonomous works of art on TV. The 1987-1988 season has been acquired by the Stedelijk Museum in Amsterdam.

In 1993 he created the dadaïst, interactive CD-ROM entitled BlindRom v.0.9, which was the first of its kind and very influential because of its wayward interface design and structure. It won him first prize at the VideoFest that was staged in conjunction with the Berlinale: “an anarchic intervention into interactive technology, a kaleidoscopic and fragmentary work in which the personal and social combine”.

Under the moniker VJ 00-Kaap, he is known in Amsterdam’s underground clubscene, playing a major role in developing VJ-ing during the 1990s, when the genre was still in its infancy. 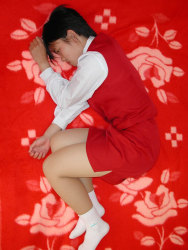 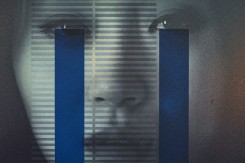 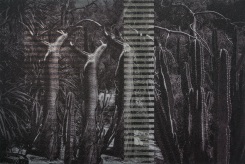 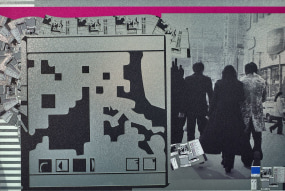 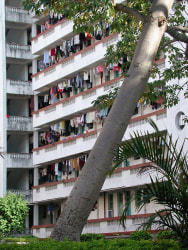 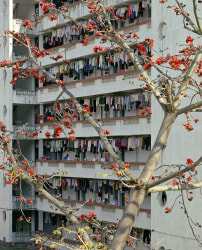 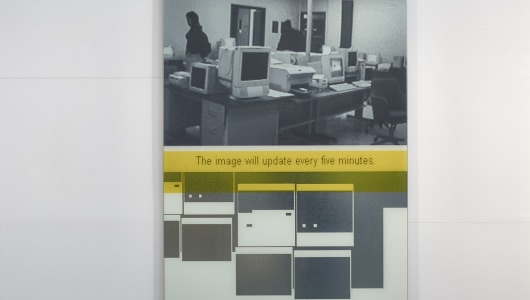 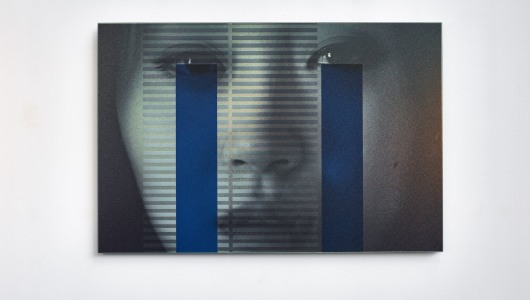