Lives in the Netherlands. Works in Rotterdam.
Represented by:

guest
Ferdows Faghir is an Afghan photographer, currently based in Rotterdam, the Netherlands.

After he and his family fled Afghanistan during the war in the early 90s, he grew up in a small town in the Netherlands.

As a first generation immigrant, he is part of the minorities he captures. With the work he makes he wants to give them a voice and shed a different light on the topic.

Faghir makes documentary work in which humans play the central role. His Afghan roots are his greatest source of inspiration. Through research into the history of the camera, he came across several techniques used in Afghanistan, such as the Kamra-e-Faoree, also known as the Afghan Box Camera.

His love for analog photography and his roots, led him to building his own box camera which he now uses to portrait Afghan diaspora in the Netherlands. In a world that is becoming more and more digitalised, Faghir sees great importance in preserving his heritage and the craftsmanship that comes with it. With his work he wants to keep the craft alive and pass the torch to the next generation.
Artworks
Media
Highlights
Recommendations
Collections
Shows
Market position
CV 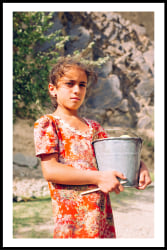 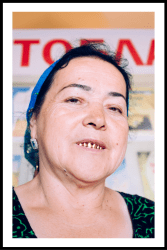 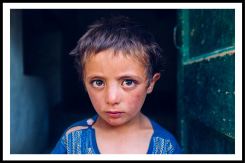 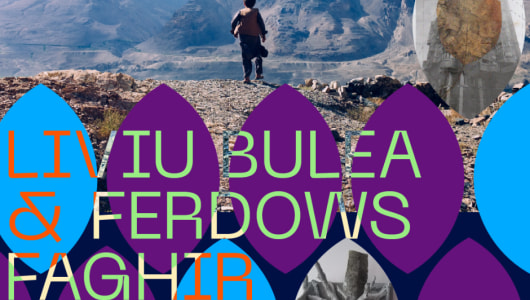