Jitske Schols finds that in her work, memories and imaginations from the past play an important role. She grew up on an estate that was inhabited and visited by many great artists over the centuries. This forms an inexhaustible source of inspiration. Her work is strongly influenced by those late nineteenth century Dutch artists who lived and worked at the same place where she grew up a hundred years later.

After a 20-year career in communications, she changed course in 2013 and became a freelance commercial & editorial (portrait) photographer. Her clients range from newspapers & magazines (Het Parool, PS van de Week, Volkskrant, AD Magazine, HUMAN Magazine and more) to advertising agencies to singers to writers to politicians to galleries and so on.
Artworks
Media
Highlights
Recommendations
Collections
Shows
Market position
CV 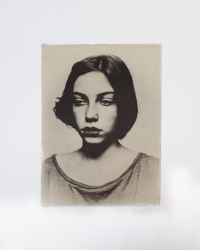 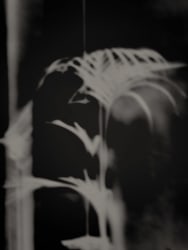 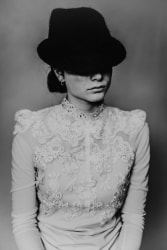 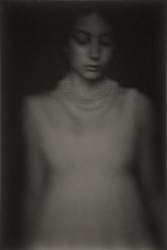 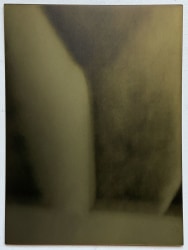 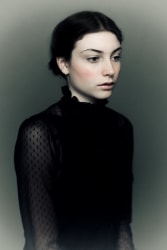 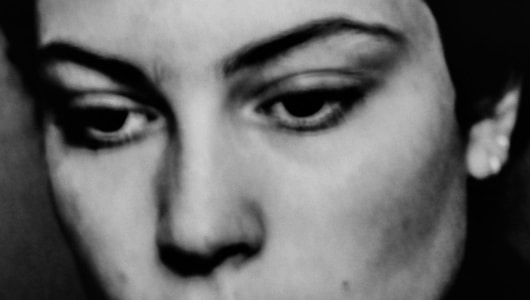 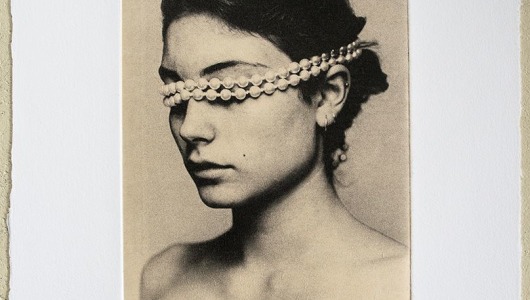 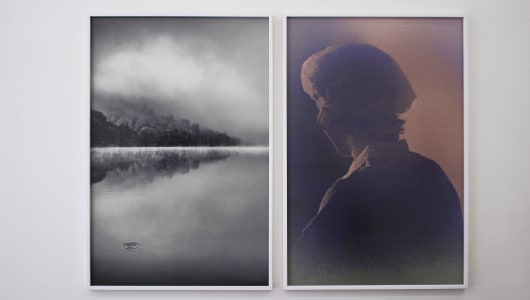